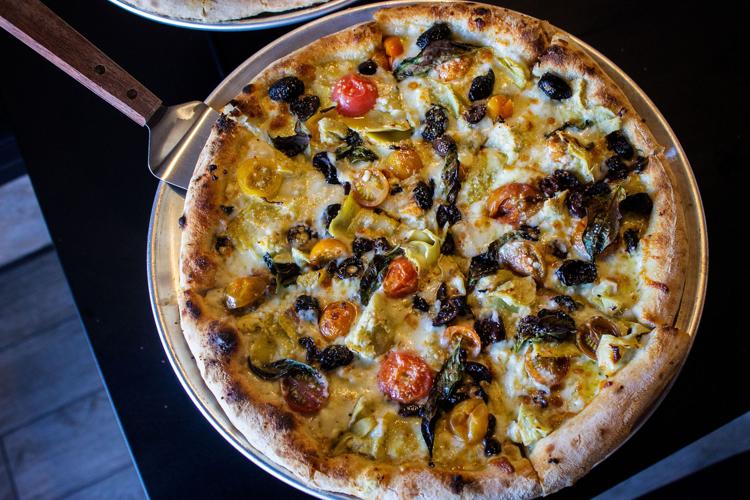 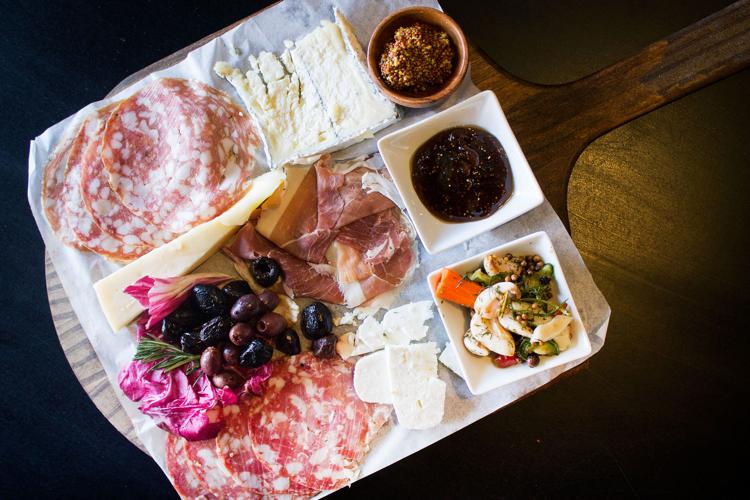 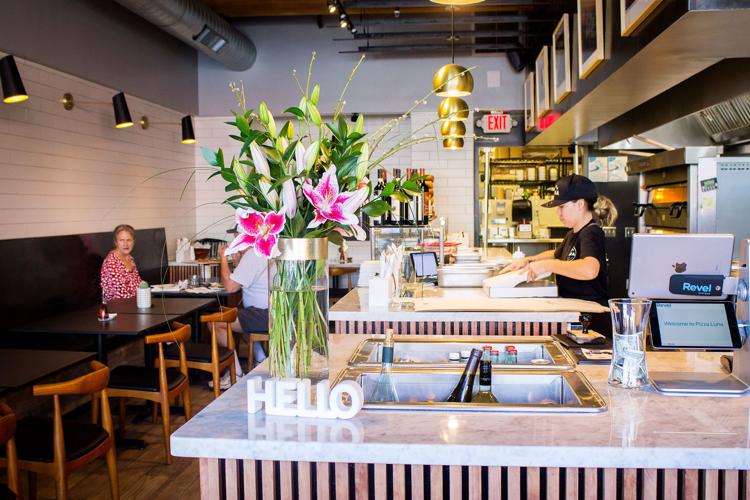 We say goodbye to Pizza Luna, which transformed by the time it closed last week. 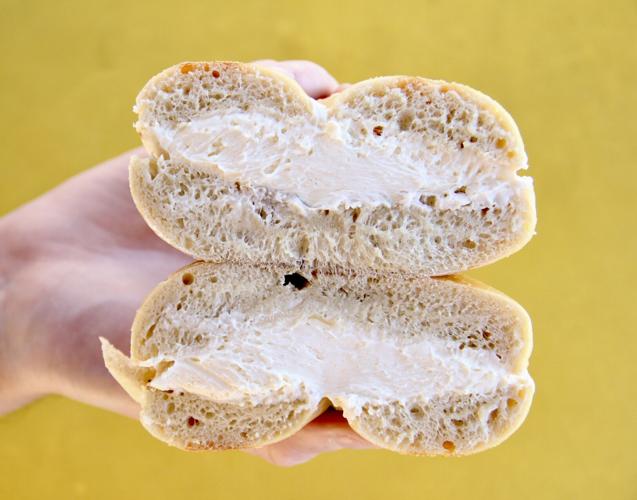 Pizza Luna owners Marc and Tracy Frankel are experts in filling a niche.

Five years ago, they brought Neapolitan-style pizza to the east side. Many east-siders who had lived in more pizza-dense areas — New York, New Jersey, Chicago — before coming (or coming back) to Tucson were thrilled. Finally, the real deal had come to their neighborhood.

Last year, when the Frankels launched Bubbe’s Bagels with Becca Groff and Kyle Leuer, they tapped into an even deeper need. Unlike delicious, Neapolitan-style pizza, which can be found in other neighborhoods — downtown’s Anello, food trucks like Family Joint Pizzeria — east-coast-quality bagels could not be found anywhere else (especially after The Bagel Joint in Oro Valley closed in October).

Last week, the Frankels made the decision to close Pizza Luna for good.

From pizza to bagels

In part, the Frankels made the decision to close Pizza Luna to concentrate resources on Bubbe's.

Bubbe’s became another, equally beloved, child to the Frankels, who are serial entrepreneurs. Marc is in a state of perpetual “semi-retirement” after creating a local pizza chain in Portland, Oregon.

“Marc doesn’t have a lot of hobbies except cycling and opening up restaurants,” Kyle said. “He’s a restaurant guy; he loves to do it.”

Pizza Luna was a new concept for the Frankel couple, built from scratch when they moved to Tucson.

“[Pizza Luna] holds a lot of meaning to me. We reinvented ourselves in a new place, and made all kinds of connections in Tucson,” said Tracy. “It’s just something we know — it’s part of our blood.”

Factors related to COVID shut down Pizza Luna’s operations in January. In the months that followed, two things were clear: One, that Bubbe’s was a runaway success, selling thousands of bagels every week. Two, that Pizza Luna devotees greatly missed the pizzeria.

“When we had to close because of COVID, our customers wanted us to come back,” Tracy said. “Opening Bubbe’s was going to be a priority, but our hearts were in Pizza Luna.”

So, starting in March, for Friday and Saturday nights only, Pizza Luna was reborn. They borrowed some staff from Bubbe’s who wanted to pick up extra hours in the evening. Customers who had missed Pizza Luna for months eagerly returned.

Pizza Luna had also been planning to expand to Joesler Village on River Road. The rental agreement was signed. Construction work was contracted. Then Pizza Luna’s first location shut down.

Marc, Tracy, Becca and Kyle came together: what were they going to do with the new place? The momentum from Bubbe’s helped them come to the unanimous decision to use the spot to open Bubbe’s second location instead.

As they got closer to opening the second Bubbe’s, one of the final pieces to come together was staff.

They advertised positions across the operation: counter workers, bakers, line cooks, each paid a $16 wage plus $5-6 of tips an hour, said Tracy. “We just weren’t getting responses from our ads.”

With now three restaurants and only enough staff for two, the Frankels made the heavy-hearted decision to close Pizza Luna.

“It was truly a sad farewell,” Tracy said.

Pizza Luna and Bubbe’s, neighbors in the El Dorado Village at 1101 N. Wilmot Road near East Speedway, always shared kitchen space: an open arch connects the two kitchens. When Pizza Luna closed, Bubbe’s could use the additional kitchen space as a commissary. This factored into the decision to close Pizza Luna as well: “We need all that space,” said Tracy.

The bagel dough for both locations will be made and fermented in this larger kitchen space. The uncooked bagels will be delivered every morning to the Joesler location, where they will then be boiled and baked. “It’s a big refrigerated van we actually keep at our house,” said Tracy.

Marc will still be closely involved in the new venture. He acts as the liaison between the Bubbe’s wholesale accounts at Le Buzz Cafe and Flora’s Market Run.

“He will be the jack of all trades,” said Tracy. “Marc can mix a bagel; he can boil a bagel; and he can bake a bagel. He can deliver a bagel and he can serve a bagel."

When asked about the bud of the situation, the kernel of new hope, Tracy said: “The people who are at Bubbe’s now are such an amazing crew, led by Becca and Kyle, and they just love what they do,” she said. “There might a third Bubbe’s in the future.”

Even if you're not typically a health-conscious eater, everyone deserves a fresh slate after the holidays. That's why they invented New Year's resolutions. Start your 2022 right with these healthy-ish Tucson foods!

The owner of the pizzeria, who has been in the Tucson restaurant business for 45 years, said they never recovered financially from the COVID-19 pandemic.