Back to homepage
Subscriber Login
Keep reading with a digital access subscription.
Subscribe now
You are the owner of this article.
Edit Article Add New Article
You have permission to edit this article.
Edit
about #thisistucson
become a member
things to do
eat + drink
tucson life
guides
newcomers: new to tucson
for UA students
shop
newsletters
summer camp guide
Share This 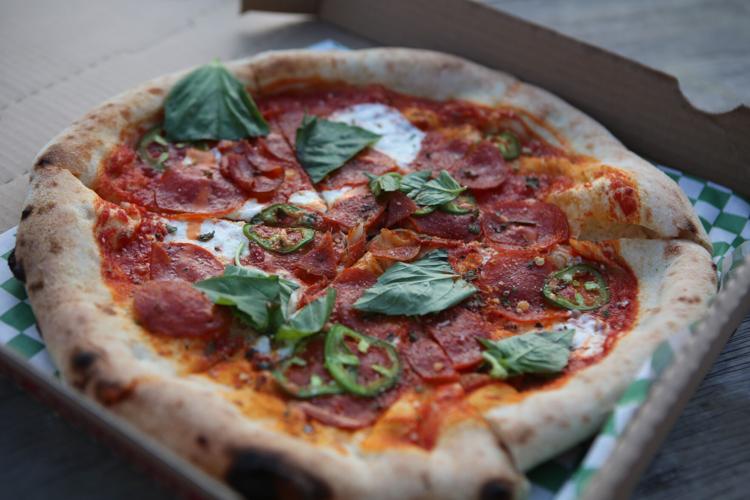 Pictured is the Spicy Jim pizza from Penelope Wood Fired Pizza (formerly Over The Counter), which has pepperoni and jalapeño. 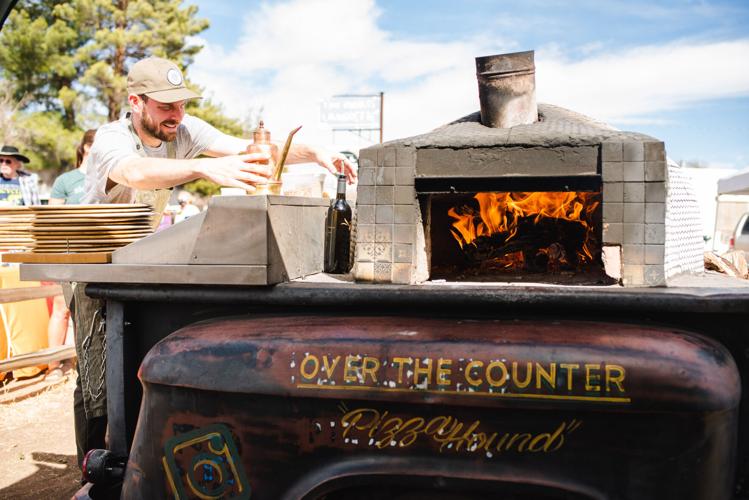 The pizza oven for Over The Counter, now Penelope Wood Fired Pizza, sits inside an old-fashioned GMC truck. 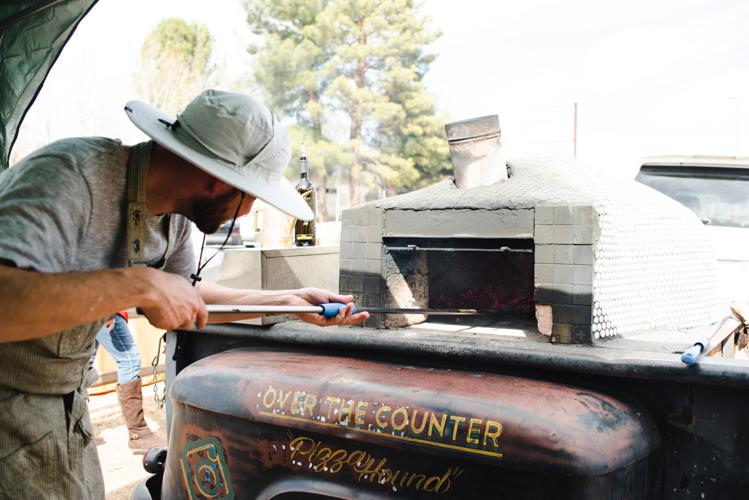 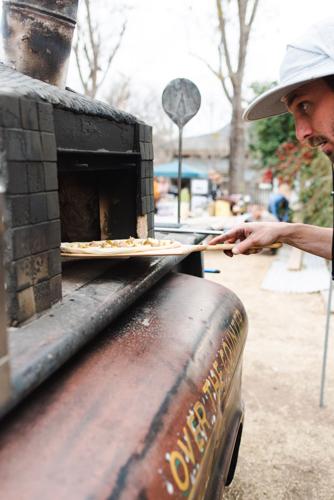 Penelope Wood Fired Pizza owner Jared Schwartz has managed several restaurants and is now opening a brick and mortar of his own.

It was 2020 when Jared Schwartz got a mixer and started making pizza dough, eventually selling DIY pizza kits and donating pizzas to hospitality employees.

It was also 2020 when he moved from Phoenix to Tucson, and started pizza trailer Over The Counter. He moved here with his partner Ashley, a resident at Banner’s pediatric program and someone you’ve likely seen if you've ever eaten at Over The Counter before.

“She’s been a pretty integral role in the business and getting it off the ground,” Schwartz says. “She’s definitely been a key asset to making all of it happen.”

Now two years later, Schwartz is about to open a brick-and-mortar spot inside Cartel Roasting Co. downtown, 210 E. Broadway. The opening date is set for Oct. 4.

“It kinda snowballed from that and the idea for Over The Counter was to be a stepping stone to be an umbrella company and grow into a brick-and-mortar company,” Schwartz says.

The name “Over The Counter” will be retired — sort of — as a new name takes its place. The brick and mortar is dubbed Penelope Wood Fired Pizza, after a family member.

“Cartel Coffee downtown has a really beautiful oven and when they first built that space out, they had the idea to activate a pizza program for the company,” he says.

Penelope will be subleasing the space, operating as its own separate business inside the Cartel building.

“There’s arguments for both ways, and benefits on both sides of the playing field, for brick and mortar and/or staying mobile,” Schwartz says. “It goes back and forth. I come from running restaurants, being a manager. My passion is in full-service-style restaurants, so I had the goal of making my way back into restaurants, especially if I was opening something on my own. The goal was to have a brick-and-mortar setting to be able to work off my life experience — my whole career has been in restaurants.”

Then there’s the benefit of being inside, surrounded by air conditioning and away from the elements. Not just for the employees, but for the pizza dough.

“The dough — it can be a fickle ingredient,” he says. “Having it in 115-degree weather or having it in the cold weather — it’s been an interesting endeavor for having a mobile business.

“I’m really excited to have a consistent product and be in the situation where we can really control the environment and make sure the product is coming out in the best, consistent manner.”

Something Schwartz is particularly excited about: having the ability to create a spot for people to visit regularly and develop a sense of community.

“One thing I missed about the trailer — I got to be part of several communities rather than starting our own,” he says.

If you’ve been to the pizza trailer before, you know there are three signature pizzas on the menu: the Sgt. Pepper sausage pizza with hatch green chile salt and hot honey; the Spicy Jim, a spicy pepperoni jalapeño pizza; and Margherita, with lemon parmesan. All three pizzas will remain on Penelope’s menu when the brick-and-mortar space opens next month.

Schwartz plans to open with a limited menu in the beginning. The full vision includes more pizza options, plus salads and sandwiches, then expanding the menu into later dinner service with potentially a late-night menu at some point. He also plans to offer grab-and-go items.

Cartel has a liquor license, too, so there’s the option to order beer or wine alongside your pie — and possibly cocktails in the future.

As for the pizza truck that you may have seen at events around town, its oven tucked into an old-fashioned GMC truck, it’s not going away forever.

“The trailer was the heart and soul of our business and how we started for a while, so we don’t want to keep it too far off the radar or keep it garaged for too long,” Schwartz says.

Once Penelope is on its feet, he hopes to bring the trailer back for catering events.

“The trailer is a big part of us,” he says. “If I could put it in the middle of the restaurant one day as a focal point, I would.”

The question our food writer gets asked most often is: What should I eat in Tucson? Here, she answers, for every occasion.

Squared Up Pizza is the first Sicilian-style pizza place in Tucson. The pizzeria is inspired by Patrick McColley's visit to New York, where he met and recruited multi-generational pizzaiolo Mario Badali to bring his family recipe to Tucson.