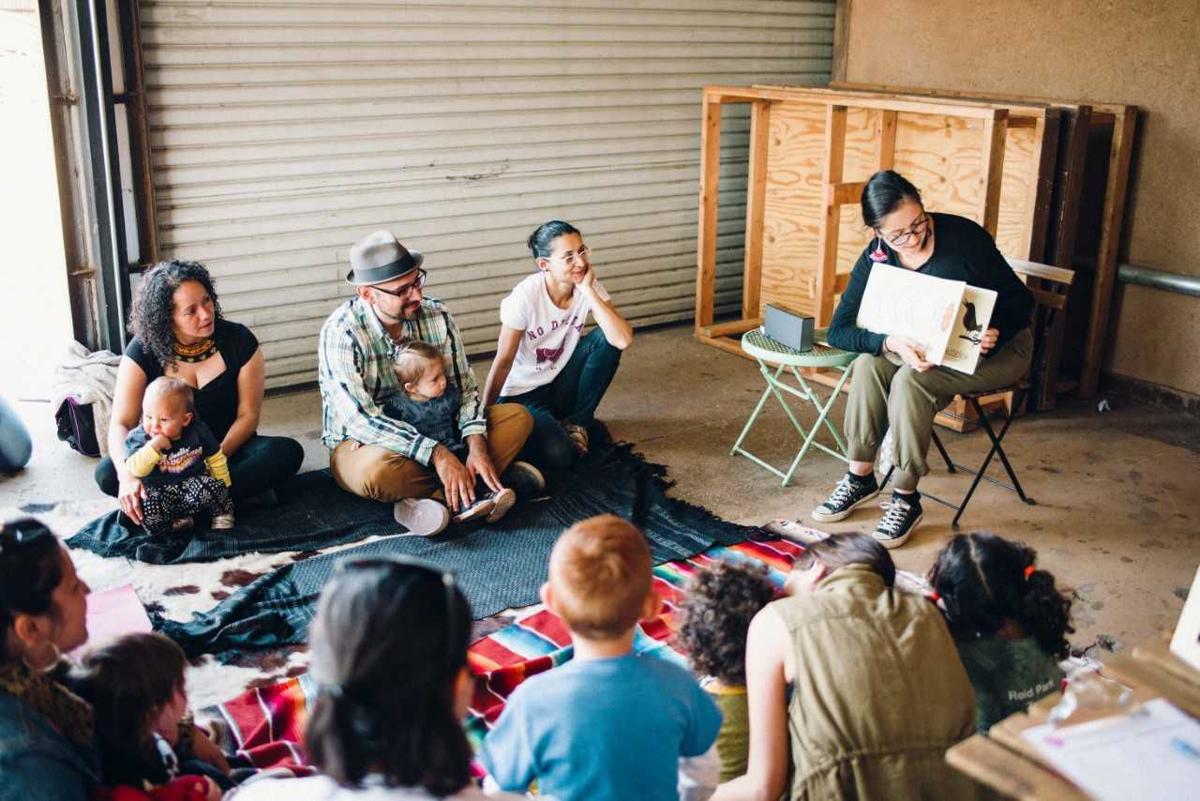 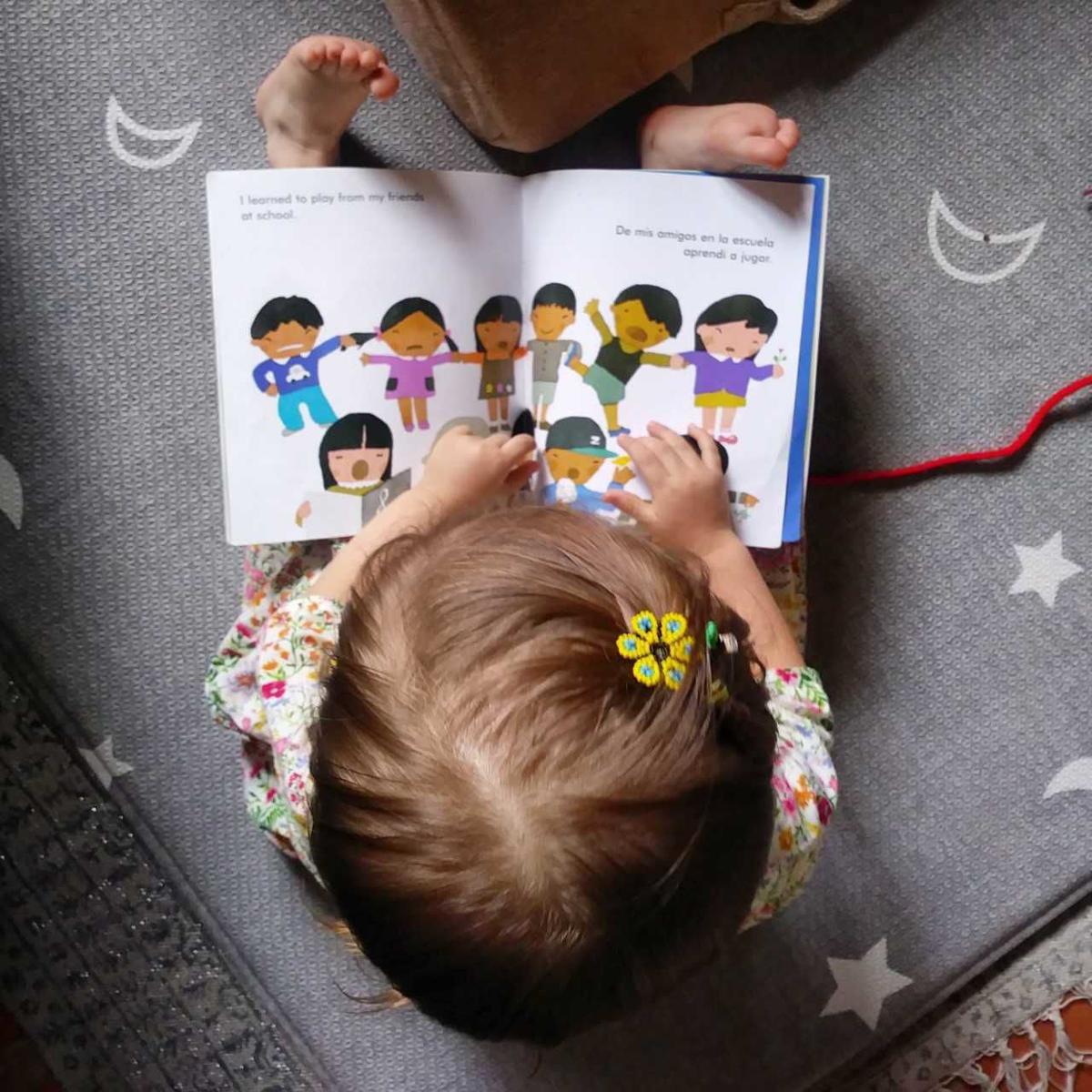 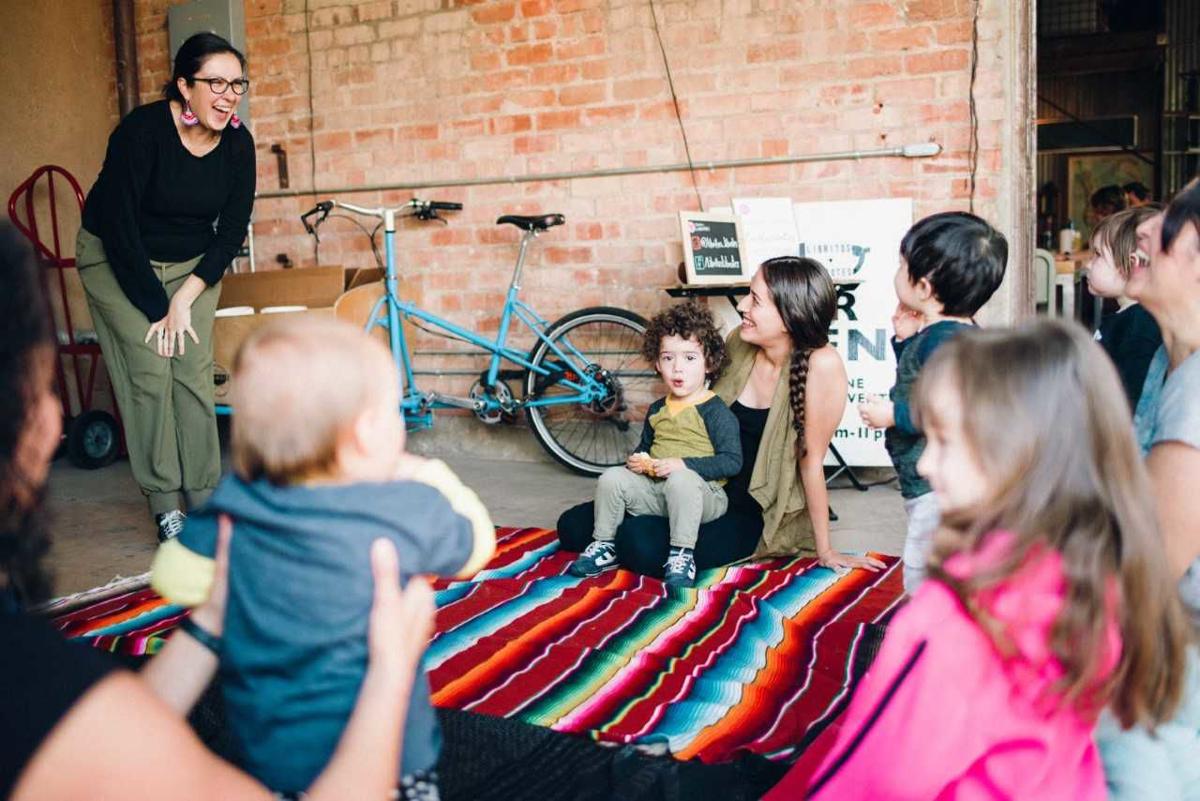 Susy Chávez Herrera started Cuentacuentos because she wanted a Spanish-language storytime she could go to with her 2-year-old daughter.

But as a working mom, she struggled to find programming that didn't conflict with her schedule. Although the Pima County Public library does have some Spanish storytimes, many of them are mornings and afternoons during the work week.

"The more I looked, the more I realized there was a gap," she says.

That's why she started Cuentacuentos, a monthly, Spanish-language storytime scheduled for weekends. Plus, they happen this fall at Exo Roast Co., 403 N. Sixth Ave., so mom and dad can grab a coffee, too.

As a bilingual household in a city so close to the border, Chávez Herrera wanted to make sure her daughter — and other children — had access to stories in a second language.

"I feel like a lot of the time, kids grow up stigmatized for speaking Spanish, so I really wanted to make something that was open so that children who use Spanish could really enjoy and participate, but then leave it open enough for other children," she says.

She wants her daughter, who is now 2, to take pride in being bilingual. Chávez Herrera says she spent the first year or so of her daughter's life learning about resources and finding children's books originally written in Spanish. Those are also the titles she prefers to select for Cuentacuentos, a Spanish, not bilingual, storytime.

"There is an amazing world of children's books in Latin America and Spain," says Chávez Herrera, who grew up in both Mexico and the U.S.

She started Libritos Librotes (that translates to "little books, big books" in English), to use books as a way to build community and create empathy and connection across the border.

"This feels like a little space, a little cocoon of hope," she says. "You're sort of planting a seed of hope with children this young, and hopefully whatever little experience they have in that short period of time ... stays with them and plants some type of empathy."

Over the summer, Chávez Herrera worked with volunteers to bring weekly storytimes to asylum-seekers from Central America at the former Benedictine Monastery. She plans to resume those storytimes in September, when the Casas Alitas program gets settled in its new location.

During the school year, Chávez Herrera hopes that parents and their kids can connect at her monthly storytimes. She envisions these for infants through 5-year-olds.

"The words that exist in English aren't necessarily all the words that exist in Spanish," she says. "So it gives you this insight into another person, and even though this is really for young children and toddlers, I feel like it's such a magical space and time for them to really go to this other world."

What: Cuentacuentos, Spanish-language storytime. Children must be accompanied by an adult.

Paper or plastic? You won't find either at Tucson's new low-waste pop-up shop

Val Timin and Nelene DeGuzman want to help you brush your teeth and shave your legs more sustainably.

Chulas, a new shop off 4th Ave, celebrates women makers from the Southwest and Mexico

For more than three years, Marisol Flores-Aguirre helped women launch their own businesses.