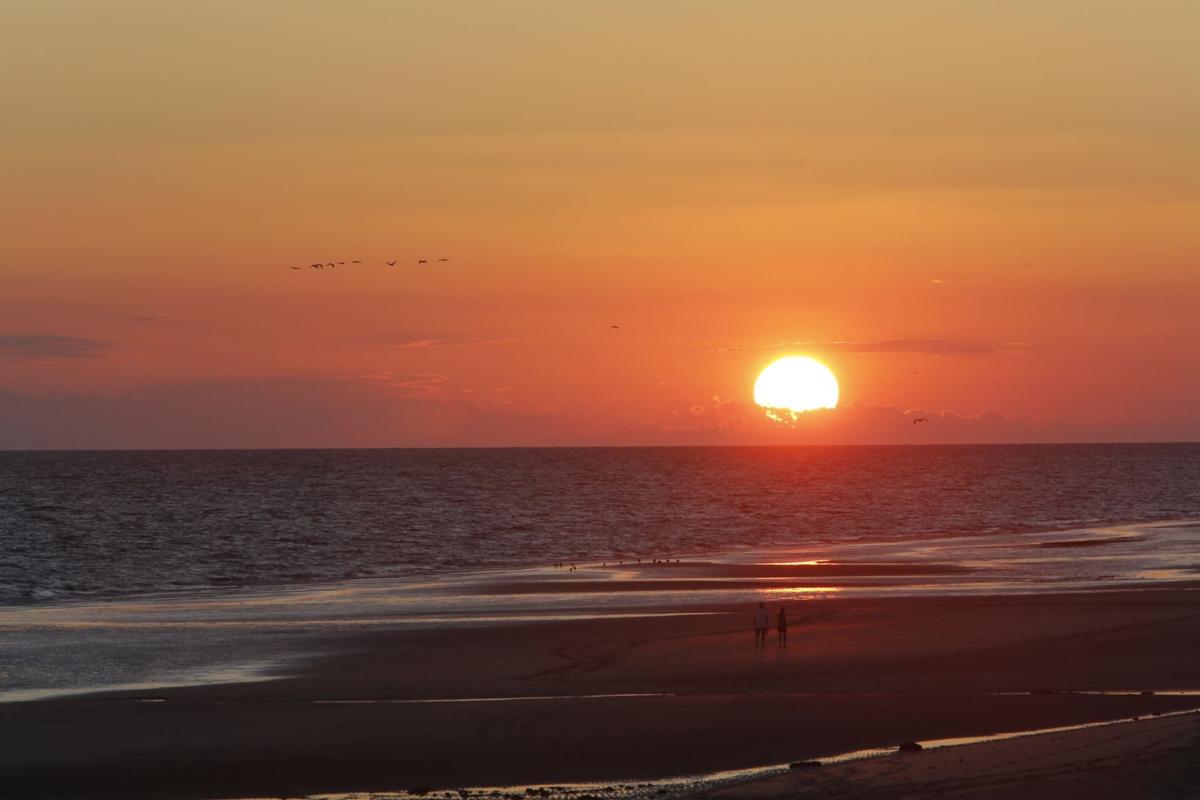 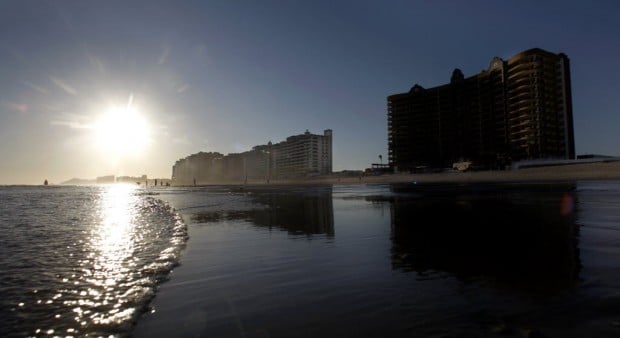 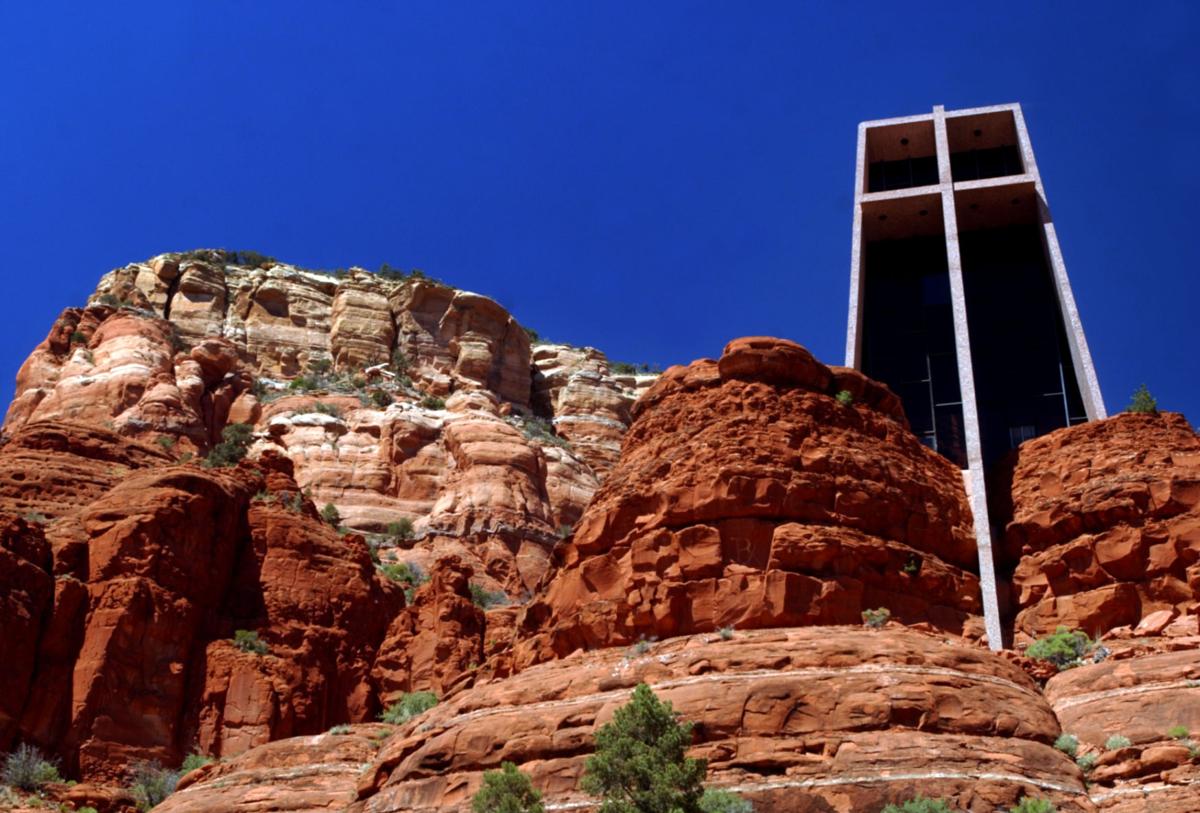 The Chapel of the Holy Cross, a Catholic church, sits nestled in the red rocks overlooking Sedona. 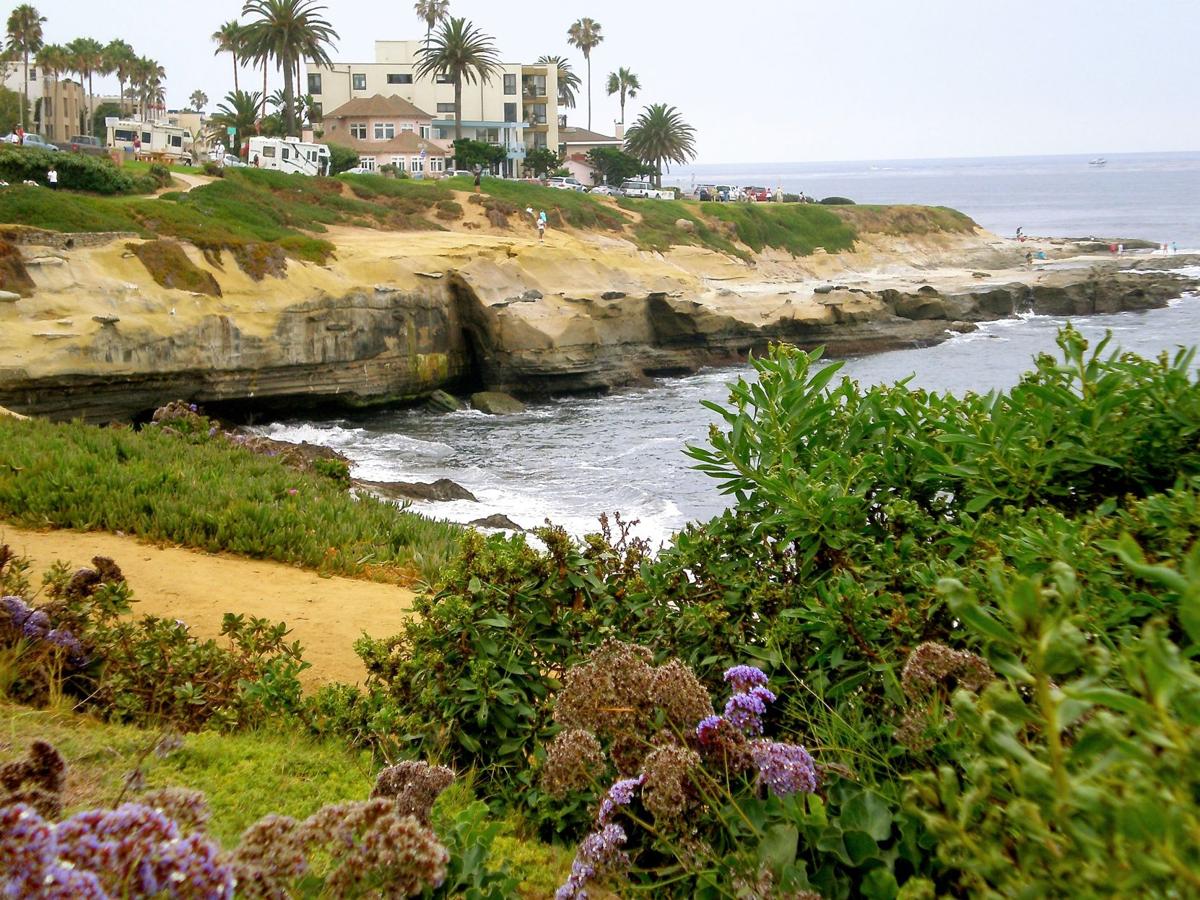 Gray skies don't detract from the beauty of the San Diego coastline. 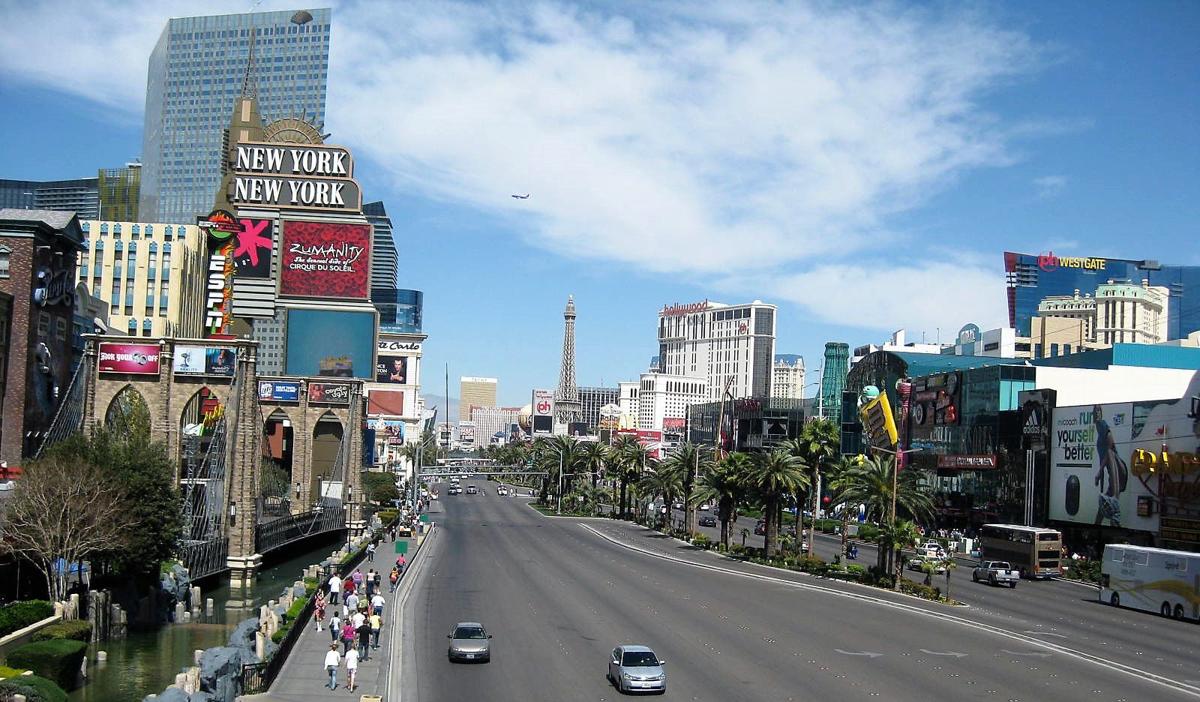 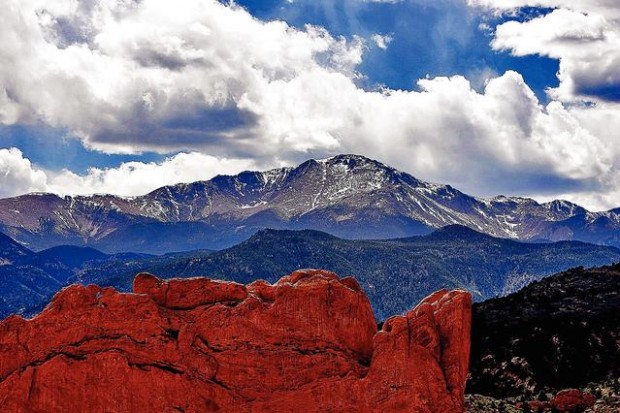 You've found the dress, booked the venue and sent out invitations.

But what about those first days after the wedding? What about your honeymoon?

If you're looking to get out of town without spending a fortune or an entire day on the road, you're in luck. In the last few months, Tucson has acquired several transportation options that will get you to your destination quick or cheap — not usually both.

Earlier this month, Frontier Airlines announced it would begin nonstop service from Tucson to Denver in November through mid-February. That's good news for budget travelers — though a perusal of their fares for trips out of Tucson proves that like with any airline, you have to actively hunt for low prices. We didn't find any deals that tempted us to make immediate travel plans.

In June, we learned that FlixBus, a bus service popular in Europe, was connecting Tucson to around 20 cities for super cheap. We're talking $10 for a one-way ticket to Phoenix and around $20 to get to Los Angeles. These sleek charter buses have free Wi-Fi and even access to digital movies and video games. You're looking at a longer trip, but your honeymoon will start out cheap and without the stress of driving or navigating an airport.

We've picked five destinations within reasonable driving distance from Tucson or those you can get to with a nonstop flight out of Tucson International Airport  or on a FlixBus. Keep in mind prices fluctuate.

This is vacation without much traveling. You already know that those red rocks are going to make for some gorgeous photos. There are lots of kitschy shops to wander through or take a hike in Red Rock State Park or Oak Creek Canyon. Take Devil's Bridge Trail for amazing views and your new cover photo (you and your new sweetie atop an enormous sandstone arch). You could also take a day trip south of Sedona to explore Arizona wineries in the Cornville and Cottonwood areas.

If you dream of a beachside honeymoon but your wallet can't afford the Caribbean or Hawaii, consider Rocky Point. Also known as Puerto Peñasco, this northwestern port in Mexico is an option for a sunny vacation on a sandy beach. We actually have a guide on everywhere you need to eat and everything you need to do while you're there.

Make sure to check the State Department's travel advisories as you plan your trip. The state of Sonora (Rocky Point is in the northern part of the state) is designated with a Level 3 "reconsider travel" risk factor because of issues with drugs and crime, but the advisory also notes that "northern Sonora experiences much lower levels of crime than cities closer to Sinaloa and other parts of Mexico." Just exercise caution.

By car: About 4 hours and about 200+ miles. (And remember: You're crossing an international border here. You will need the appropriate documents, including Mexican car insurance).

This is where all of Tucson vacations anyways, and it's another option for a honeymoon on the beach. Lounge on Coronado Island, visit SeaWorld and the San Diego Zoo or browse Seaport Village. Or literally spend all day at Mission Beach. We're relaxing just thinking about it.

By plane: Fly nonstop out of Tucson to San Diego. You're probably looking at $300 to $500 for a nonstop round trip for both of you. Ticket prices with Southwest Airlines fluctuated drastically between our searches Thursday and Friday, so remain diligent! At least the flight only takes an hour.

By bus: The FlixBus goes from Tucson to San Diego in about 14 hours. Long, but at least you're not driving. Also, a round trip will probably cost you between $60 to $100 for two of you. Try to travel on weekdays — prices appear to be lower if you can avoid weekends.

This list would just not be complete otherwise. Vegas is where you go for opulence, glamour and high-rolling resorts. Take in shows or lounge by a pool. You know this: With casinos, aquariums and roller coasters, Vegas is a playground.

By plane: The flight from Tucson to Las Vegas is about an hour nonstop. Like the San Diego option, we were able to find a round trip for two in the immediate months for around $300 to $400 through Southwest Airlines. Again, we noticed prices bouncing around just depending on the day we looked at flights.

By bus: Taking the FlixBus will take about 10 hours, but will only cost you around $40 round trip for two.

Colorado is gorgeous.  The Mile High City has tons of parks and bike paths that will make your nature-loving heart soar. If you honeymoon from January to March head to the ski slopes or plan for some summer exploring at Rocky Mountain National Park just two hours outside of Denver.

By plane: You probably don't want to make this 900-mile, 13-hour drive. The nonstop flight is just two hours with plane tickets for two costing around $600 through Frontier Airlines.

Tucson brides, we get you.

You likely know by now that the internet is a wedding planning black hole.

You've been given the honor of planning a bridal shower and now you're wondering where to have it.

How to make a succulent wedding bouquet in 9 easy steps

DIY your own bouquet

Cactus. Sunsets. Tacos. So much to love.

Plan a downtown wedding with this rooftop showcase

If you dream of a downtown city wedding, you can see what that might look like Monday night.

Win a free suit for your groom and his groomsmen

Your fiance is amazing, obviously.