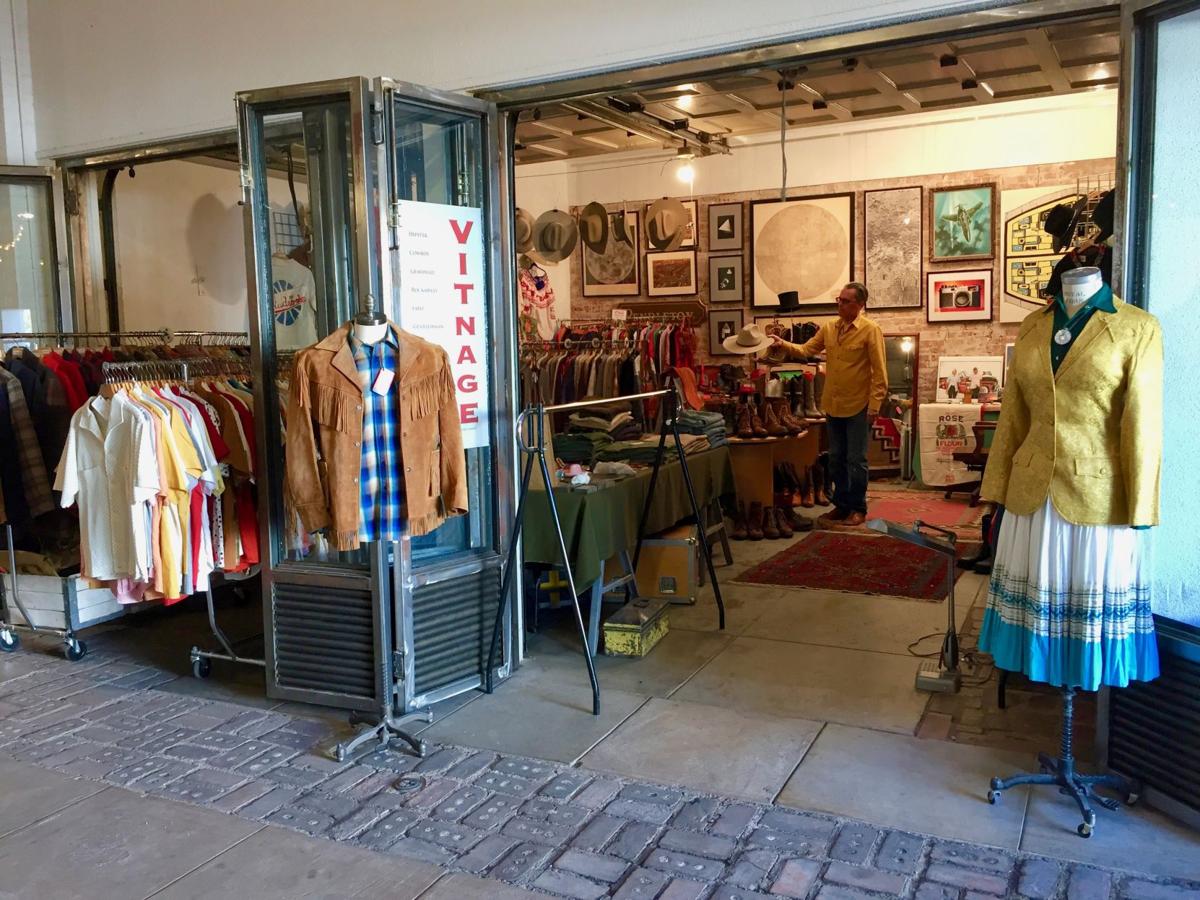 Vitnage, 236 S. Scott Ave., is a new vintage shop with an emphasis on menswear. 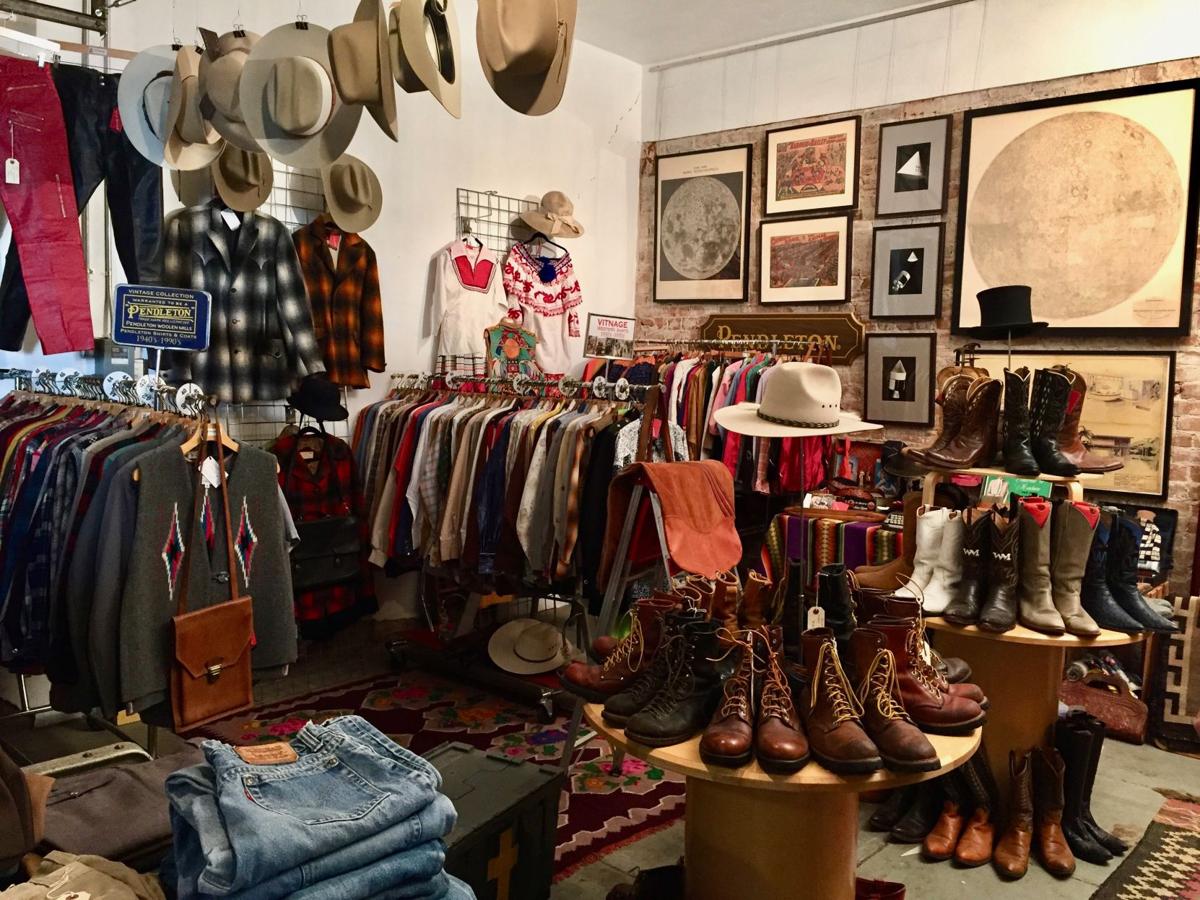 Tom Willett, one of the owners of Vitnage, estimates that he has been collecting what is now the inventory in his new store for around five years. 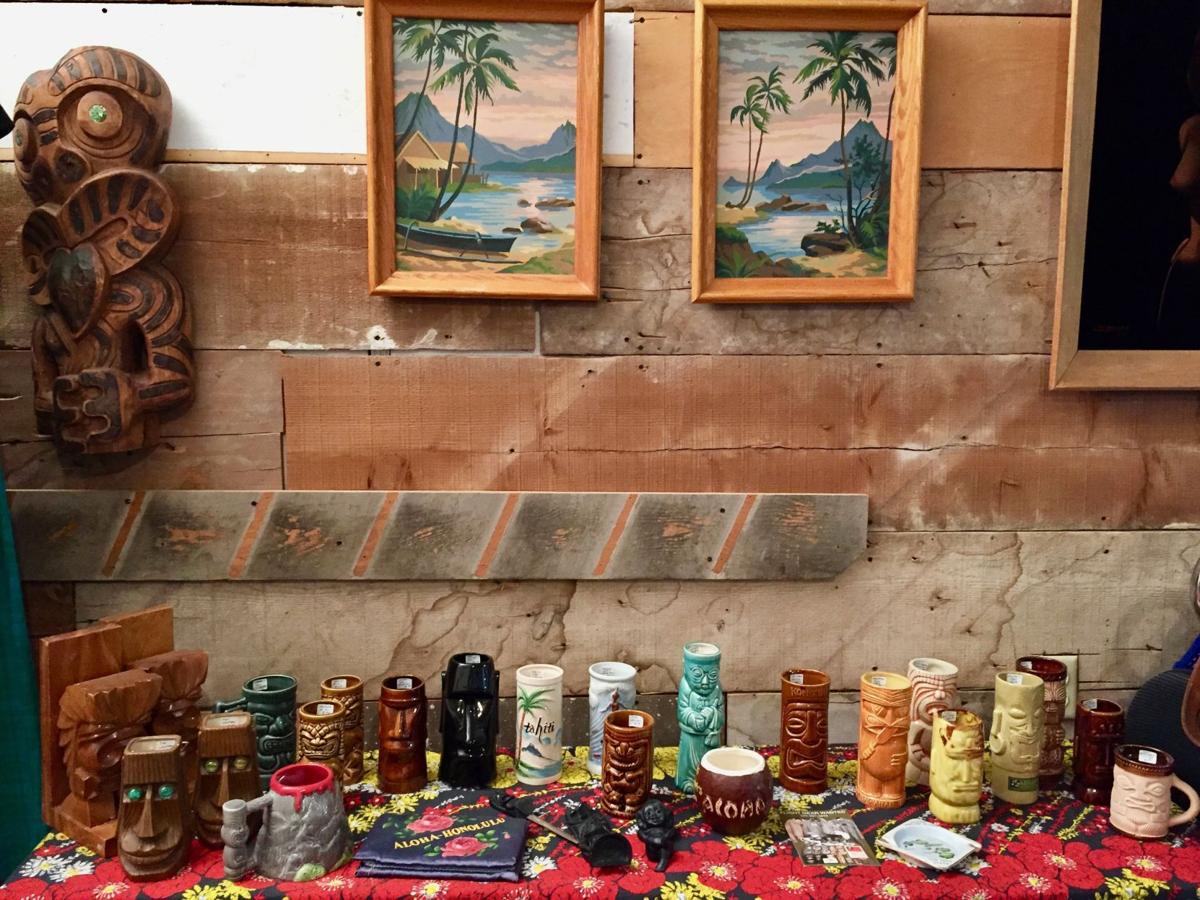 A collection of tikis pay homage to Hawaii and other tropical islands. 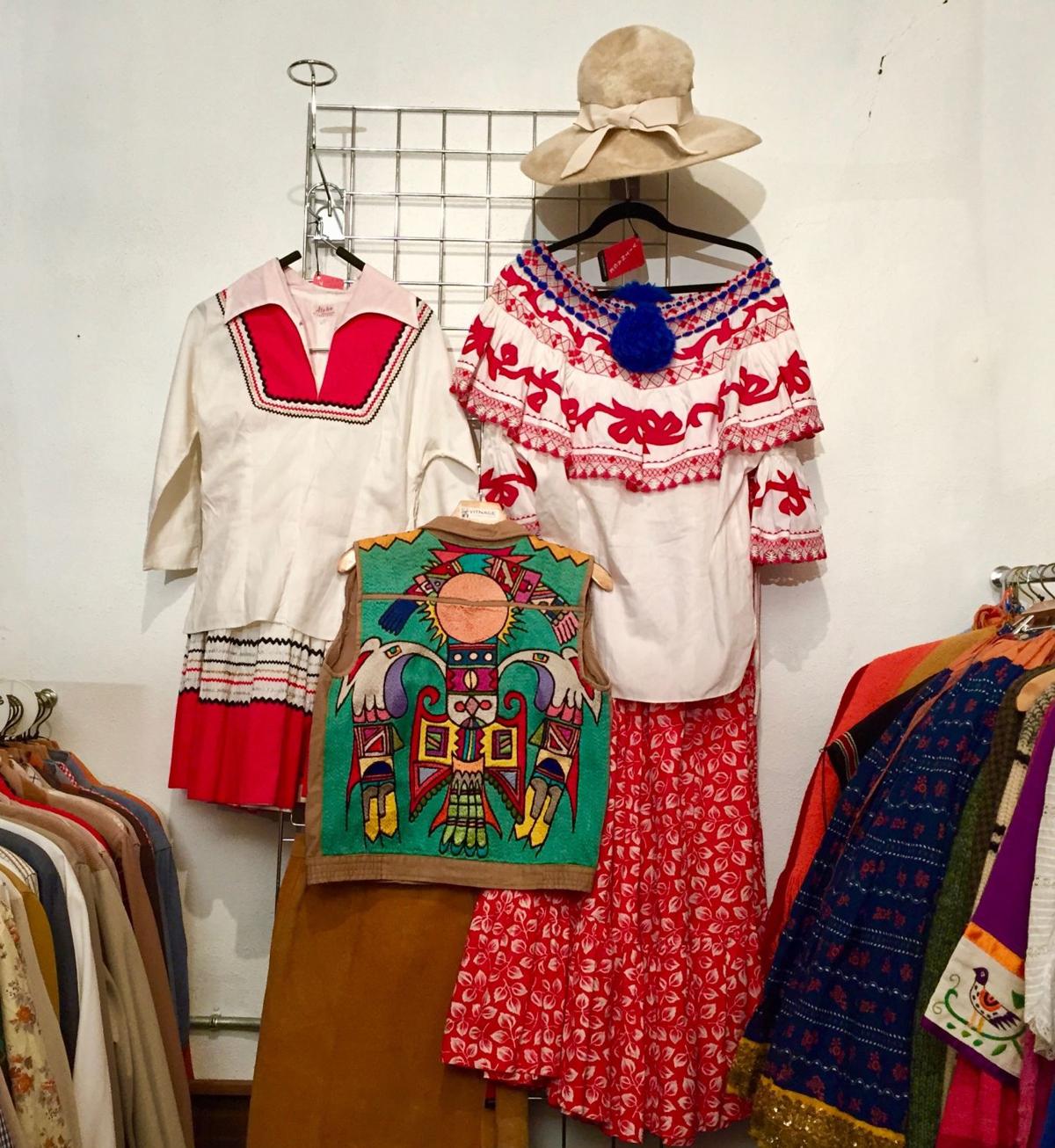 Although Vitnage specializes in menswear, a small rack of women's clothing has some finds.

Editor's note: Just so we're clear, Johanna Willett is NOT related to either of the Willetts in this story. Apparently, there are more Willetts than we thought in Tucson.

Tom Willett and his brother Walter D. Willett IV got their start selling previously owned items with a leftover box of cutting boards.

Their neighbors had moved out, and as was common where they lived in Illinois, the now-gone neighbors left their garage open, full of castoff belongings. There was no bulk trash pickup.

When they were certain their neighbors were gone, the boys swiped a box of abandoned cutting boards and went door-to-door peddling their find. They sold every cutting board, says Tom Willett, who was only 5 or 6 at the time.

Vitnage — named that on purpose as a reference to the many times Willett mistyped "vintage" while selling on eBay — joins vintage shop Bandito which opened last May.

The two shops contribute to a slight swell in the number of vintage shops in the downtown area. Last summer, the staple shop Desert Vintage moved from its longtime location on Fourth Avenue to a property on Sixth Avenue, just north of Toole Avenue. How Sweet It Was Vintage is just a bit north on Sixth Street and Hoff Avenue.

At Vitnage, the Willett brothers pooled their collections. Most of it is men's clothing — "cool stuff that hipsters like," Tom Willett says. He likes offering high quality, unique pieces.

Because their mother was a weaver and textile artist, Willett says he has always had an interest in fashion, even moving to New York City in the 1980s to work as a fashion photographer.

He has made his career of photography (while buying and selling on the side), working with the Tucson Citizen and photographing storms. Before opening Vitnage, racks of clothing threatened to take over his studio.

The store does have a small women's section with some noteworthy pieces. Tom Willett pointed out a Victorian gown and a colorful skirt designed by a New York City designer for her daughter sometime around 1910 to 1920.

Willett has also curated a collection of vintage Pendleton shirts for men.

"I like things that have a good story," Willett says. "Whether it's the thing or how you got it or where it came from, there's always a story."

What: Grand opening of the new vintage shop Vitnage

Country meets city at a new boutique and spa that recently opened downtown.

Say hello to Bandito, a new vintage shop on Scott

For the month of April, Tucson ladies will get to experience a past era in sexy bedtime New …

For this Tucson artist, photography, like storm chasing, is a puzzle.