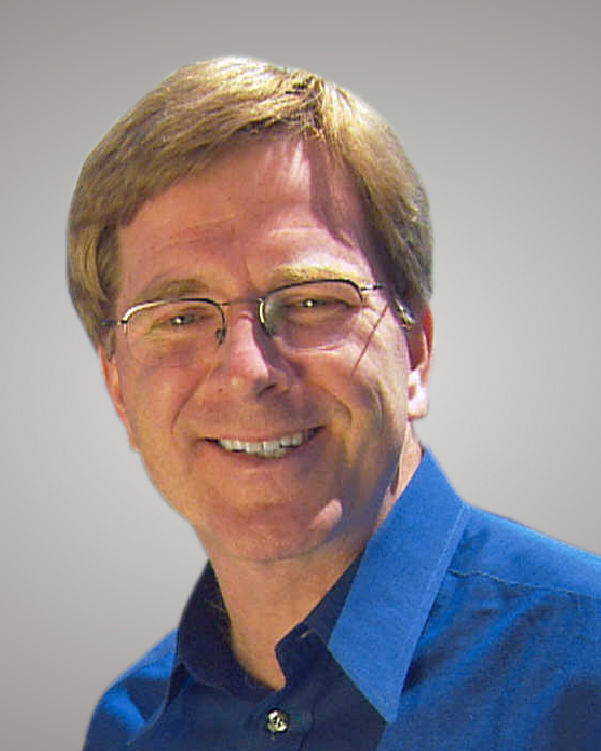 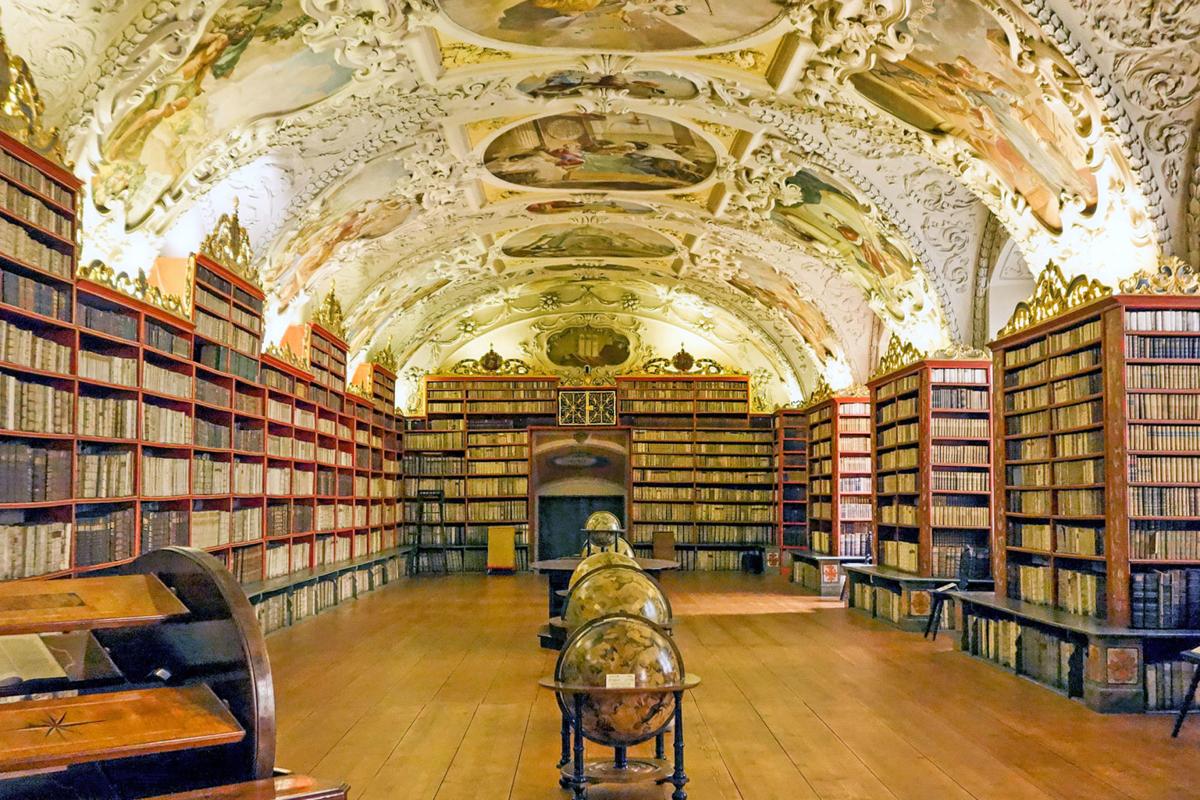 Prague’s Strahov Monastery library was a center of Baroque learning. 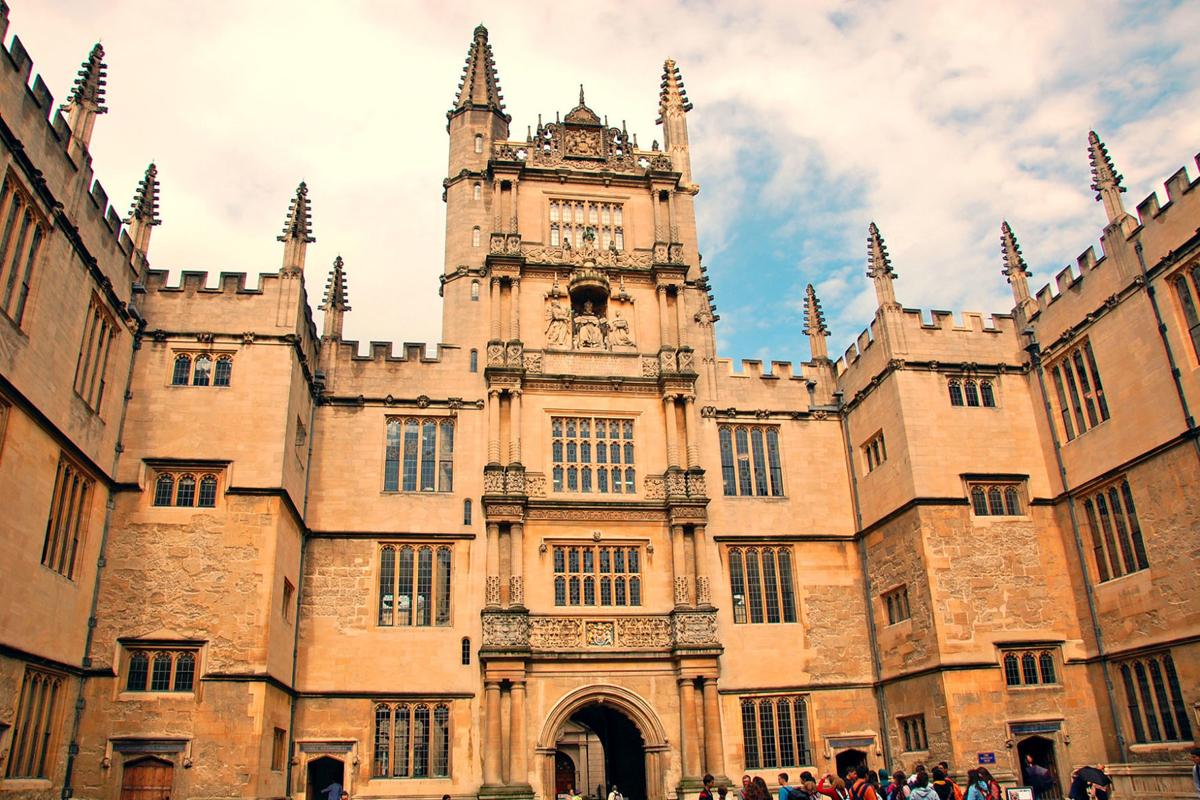 Some books at Oxford University’s Bodleian Library date back to medieval times.

For me, libraries are the great equalizer. Whether you're rich or poor, powerful or not, when you walk into a library you realize how small you are compared to the wealth of human activity contained on those shelves. The grand libraries of Europe offer travelers the chance to connect with books and documents that changed the course of history -- and to bask in impressive, ornate interiors that reflect the tremendous importance of books in earlier centuries.

One of the oldest libraries in Europe is the Bodleian Library at England's Oxford University. Opened in 1602, it incorporates the older Duke Humfrey's Library from the 15th century. In those days, libraries were placed above classrooms for maximum sunlight and minimum moisture. Books were considered so precious that many were actually chained to the desk. Today this historic library is a world of creaky old shelves of books dating to the Middle Ages, stacked neatly under a beautifully painted wooden ceiling. The space is so atmospheric, it served as Hogwarts' library in the Harry Potter films. (Duke Humfrey's Library is viewable only on a popular guided tour -- book in advance.)

The Weston Library, a more modern wing of the Bodleian, welcomes visitors to enjoy a gallery showcasing a changing selection of its "Treasures," including a Shakespeare First Folio (18 plays from 1623), an original score of Handel's Messiah (written in 1741), and a copy of the Magna Carta from 1217, when King John was forced to grant his nobility certain rights...opening the door to democracy.

Even larger than the Bodleian is London's British Library in London. In its courtyard, the statue of Isaac Newton measuring the immensity of the universe symbolizes the library's purpose: to gather all knowledge and promote humanity's endless search for truth. The massive building fills 180 miles of shelving with over 12 million books. But for sightseers, only one gallery matters: the Treasures. You'll find original ancient maps, illuminated Gospels on parchment, the Gutenberg Bible, precious musical manuscripts, Lewis Carroll's Alice's Adventures in Wonderland, and handwritten Beatles lyrics. The only known manuscript of the epic saga Beowulf (AD 1000) is here, as is Geoffrey Chaucer's bawdy Canterbury Tales (c. 1410). Display cases feature trailblazing documents by early scientists such as Galileo and Isaac Newton. Pages from Leonardo da Vinci's notebook show his powerful curiosity and his famous backwards handwriting. You may see letters by Henry VIII, Queen Elizabeth I, Darwin, Freud, and Gandhi.

Many of Europe's finest old libraries are housed in monasteries. The library at Strahov Monastery in the Czech Republic's capital, Prague, is filled with 10- to 17th-century books, shelved under elaborately frescoed ceilings that celebrate philosophy, theology, and the quest for knowledge. As the Age of Enlightenment took hold, the Church struggled to maintain its control. Books that contained challenging ideas -- by thinkers like Nicolaus Copernicus, Jan Hus, and Jean-Jacques Rousseau -- were placed in a gilded, locked case. Only the abbot had the key, and you needed his blessing to open it. Pondering these treasured volumes from our Information Age perspective, I'm reminded of the importance of free access.

At Melk Abbey, which beams proudly over the Danube Valley in Austria, the elegant Baroque library is another visual reminder of how monasteries were the storehouses of knowledge through the ages. The extravagant investment in the library's elaborate decor, with inlaid bookshelves, matching bindings, and a frescoed ceiling, shows clearly that for the Benedictine monks, the library was -- after the actual church -- the most important room in the abbey. Many of the collection's oldest books were written and transcribed here. The precious globes (one terrestrial, one celestial -- with the night sky inside out) date from 1688 and were painstakingly researched and crafted. Students and researchers still use the many manuscripts housed in its temperature-controlled rooms.

Farther down the Danube, in Vienna, the Austrian National Library's State Hall is a postcard-perfect Baroque library , where glorious paintings celebrate high culture and the library's patron, Emperor Charles VI. This former imperial hall, with a statue of Charles VI in the center, makes it clear that knowledge of the world was for the elite -- and with that knowledge, the elite had power. More than 200,000 old books line the walls, but patrons go elsewhere to read them; the hall is just for show these days. Special exhibits fill glass cases down the nave-like main aisle with literary treasures -- all well described in English.

Throughout Europe, wonderful old libraries are inspiring reminders of humanity's vast and varied creativity, and its ongoing commitment to knowledge. They make excellent stops for travelers looking for deeper engagement with centuries of European culture and history.

Prague’s Strahov Monastery library was a center of Baroque learning.

Some books at Oxford University’s Bodleian Library date back to medieval times.