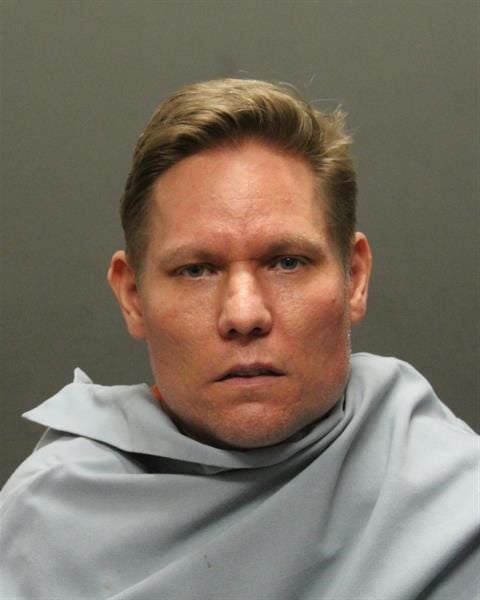 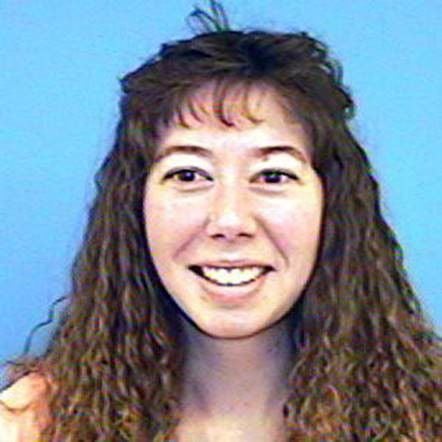 A man accused of killing his mother-in-law and beating and choking his frail, estranged wife was found dead in his cell at the Pima County jail on Wednesday, authorities said.

“Homicide detectives responded to the jail and determined the death was a suicide,” the news release said.

Schrank had been in custody on a $2 million bond since last week and was facing charges of first-degree murder and abandoning or concealing a dead body in the death of his wife’s mother, 65-year-old Sachiko McClurg.

Schrank also faced domestic-violence-related charges of aggravated assault for allegedly attacking his estranged wife, Jeni McClurg, 41, who is blind and is fighting ovarian cancer and recently asked him for a divorce.

He also faced two counts of kidnapping, and a theft charge for allegedly stealing the vehicle used in the abduction.

Schrank thought his wife’s parents were responsible for persuading her to leave him, according to a transcript of a search warrant application filed May 3 in Pima County Superior Court.

The in-laws had recently moved to Tucson from California to live with their daughter while she was undergoing medical treatment, the transcript said.

It said Schrank allegedly told a detective during questioning that he attacked his mother-in-law by “choking her and placing a plastic bag around her head.”

The document suggests the woman’s body may have been stashed in one of a number of rented storage units the husband had access to. It wasn’t clear from the records whether her body has been found.

The wife, Jeni McClurg, was handcuffed, sprayed with pepper spray and “choked until she passed out,” the search warrant application said.

Both women were abducted around May 1 from the wife’s home in the 3900 block of South Amber Rock Avenue on Tucson’s southwest side.

A Tucson man being retried on first-degree murder charges has been found guilty of killing a Phoenix couple in 2002.

A Safford man has beens sentenced 17 years in federal prison for distribution and possession of child pornography.

Flixbus, a Munich-based start-up, has fueled a boom in European bus travel. 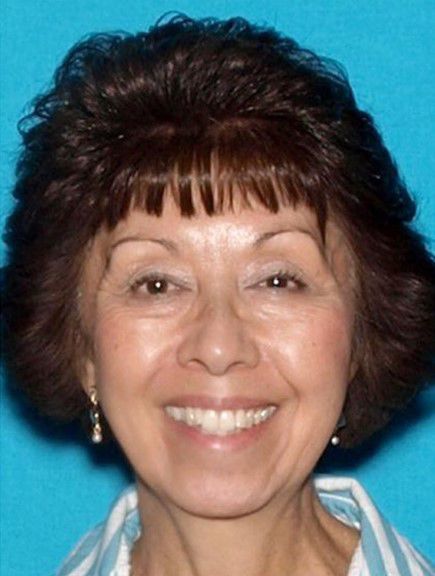