Singin’ in the Rain

One of the most beloved movie musicals of all time, 1952’s Singin’ in the Rainremains an enjoyable and influential masterpiece nearly 70 years after its premiere. Set during the era when silent movies are giving way to talking pictures, the film follows a dancer turned matinee idol (Gene Kelly) who is caught in the bumpy transition along with his buddy (Golden Globe winner Donald O’Connor), a potential love interest (Debbie Reynolds) and a costar (Best Supporting Actress Oscar nominee Jean Hagen). The cast is exceptional, but beyond the fun performances, it’s also worth continuing to marvel at the technical achievement of the film (which was co-directed and -choreographed by Kelly and Stanley Donen), which is especially evident during Kelly’s iconic sequence where he does, in fact, sing (and dance) in the rain.

A primetime SEC matchup on CBS has the Georgia Bulldogs on the road against the Alabama Crimson Tide at Tuscaloosa’s Bryant-Denny Stadium.

Help! I Wrecked My House: “The Toilet Is Still in the Hallway”

Martine and Scott recently moved into their midcentury fixer knowing it needed some work. With some past construction experience, Scott convinced Martine he could handle all the remodeling himself. Three months later, the work isn’t finished, and Martine is at her wit’s end. Jasmine rescues them by finishing their bathroom remodel, updating their kitchen and creating the cozy midcentury home that the couple craves.

When Jon (Corin Nemec) and his daughter Hanna (Madi Burton) move from Chicago to California to start a new life after the passing of his wife, they are delighted when the head cheerleader coach, Ms. Burke (Vivica A. Fox), invites Hanna to join the squad. When the new assistant coach, Devan (Johanna Liauw), offers private cheer lessons, it turns out that she is interested in more than helping Hanna. With her sights set on Jon, she will stop at nothing to get what she wants.

Maggie, a successful entrepreneur, returns home for a will reading and discovers she’s inherited half of her aunt’s famed maple candy business. What she doesn’t understand is why Aunt Dee’s maple supplier, Dex, inherited the other half. Through a series of letters Aunt Dee left, Maggie and Dex search for the reason behind her aunt’s final wishes. As she and Dex grow closer, Maggie must decide if the life she built is the one she wants. Nikki DeLoach, Andrew Walker and Henriette Ivanans star.

Tales From the Hood 3

Jason, Steve, Dave and Shari head to Deptford, New Jersey, to investigate a tattoo shop where disturbing apparitions, disembodied voices and even physical encounters are threatening the business.

Award-winning horror film director, writer, producer and actor Eli Roth explores the history of monster movies and the evolution of special effects technology. But, whatever their size or shape and whatever they represent, for many horror fans monsters are the best part of the genre.

In this two-part special concluding next Saturday, tag along with National Geographic photographer Joel Sartore on his quest to use the power of photography to inspire people to save species at risk by photographing every species living in the world’s zoos and wildlife sanctuaries. Sartore just recently documented the 10,000th species for the Photo Ark, and he’ll go to great lengths to photograph thousands more, even if it means braving the dense Amazon rainforest and the heights of the Colorado Rockies, or even following a giant armadillo into a bathroom!

Tucson Mayor to Trump campaign: You owe us money

Suspect, 21, faces charges of first-degree murder and stealing victim's identity in the killing of an Oklahoma man. The victim's remains were partly eaten by mountain lions in the Tucson area's Pima Canyon last year.

A 61-year-old man is facing multiple charges including impaired driving in the recent hit-and-run death of a motorcyclist on Tucson's far east side. 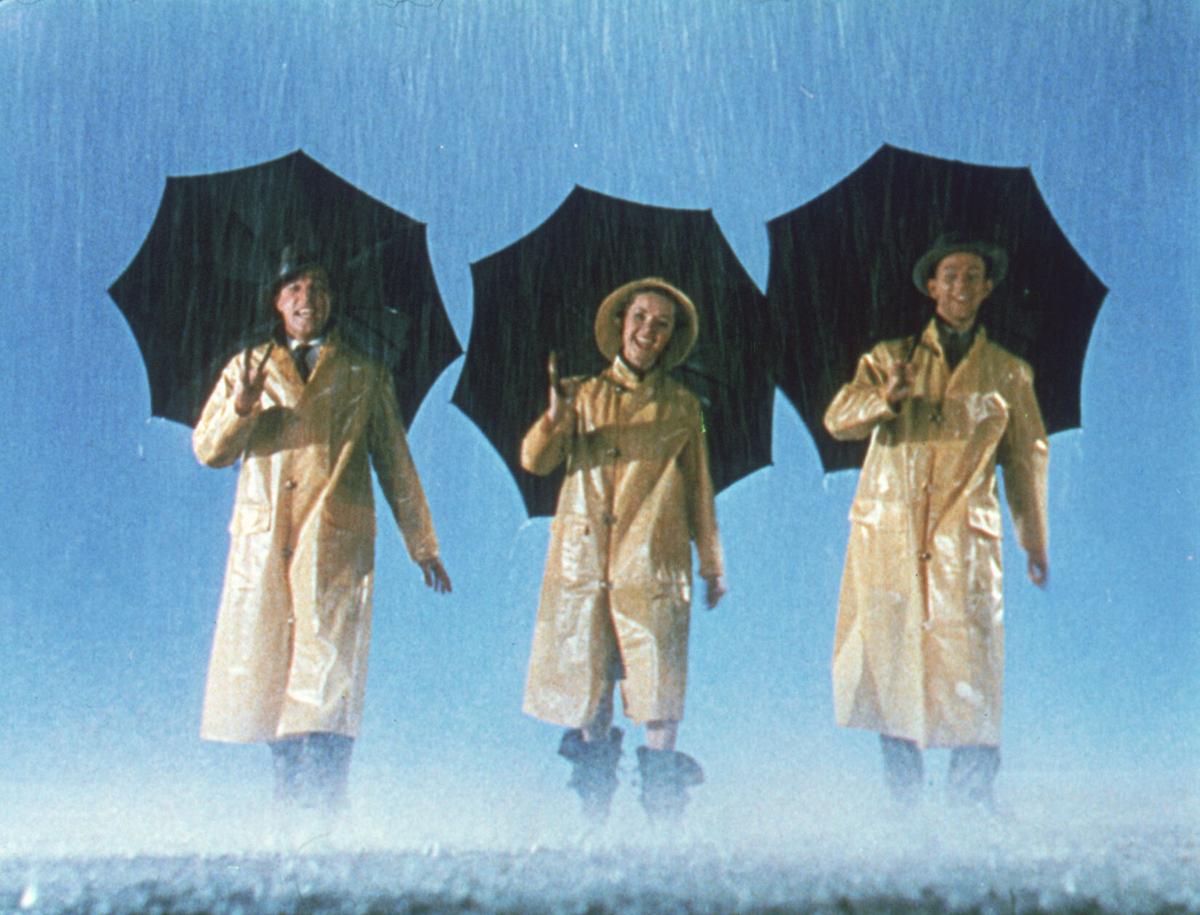 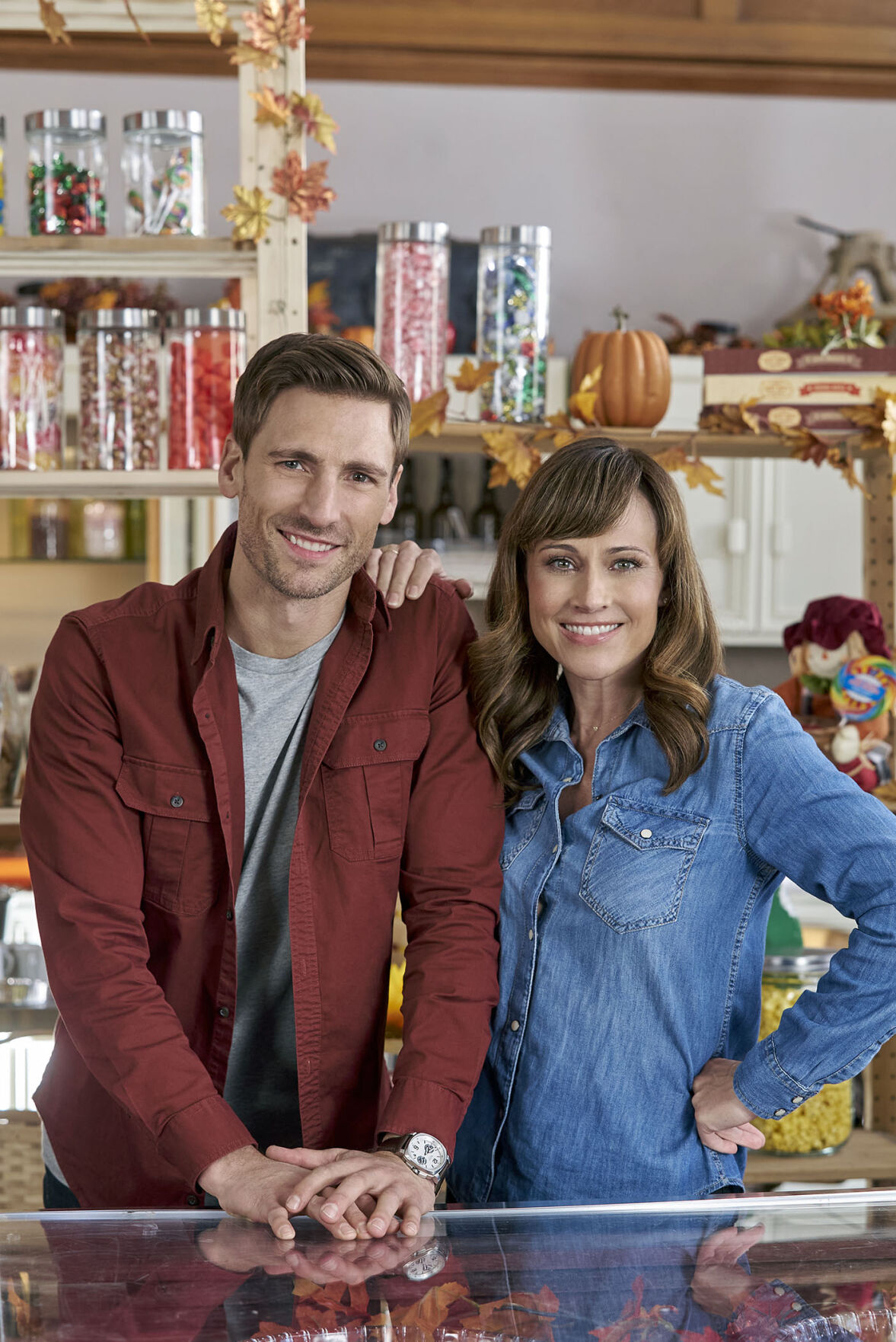 After Aunt Dee passes away she leaves her candy shop to her niece, Maggie, and maple farmer, Dex, splitting it evenly between them. Following letters Dee left, the two uncover the reason for her decision, during the Sweet Autumn festival. Photo: Andrew Walker, Nikki DeLoach Credit: ©2020 Crown Media United States LLC/Photographer: Steven Ackerman