The NCAA Tournament will have to wait until next year due to COVID-19 concern, which is a buzzkill for Arizona Wildcats fans. March Madness is a month-long holiday in college basketball towns, especially Tucson.

Since UA fans won't have the chance to watch Arizona in the NCAA Tournament, the Star compiled a 16-player bracket of the top Wildcats to play under Sean Miller between 2009-2019.

Fans can vote below who they believe were the best Wildcats from the last decade. Voting can also be done on The Wildcaster Twitter page. The Elite Eight round will take place this weekend. Here's a look at the first round of the bracket.

March 24 marked a special date in UA basketball history. Here's a look at the greatest moments from this date in history.

‘Your life is based on your attitude’: UA coach Jay Johnson preaches productivity during unforeseen break from baseball

Johnson’s 2020 Cats were just getting started when the coronavirus pandemic brought their season – and everyone else’s – to an abrupt halt.

Zeke Nnaji was an all-district pick by the NABC.

Is the chase back on? Arizona's Jessie Harper thrilled about potential return

UA slugger hoping to get a chance to play for Wildcats in 2021. 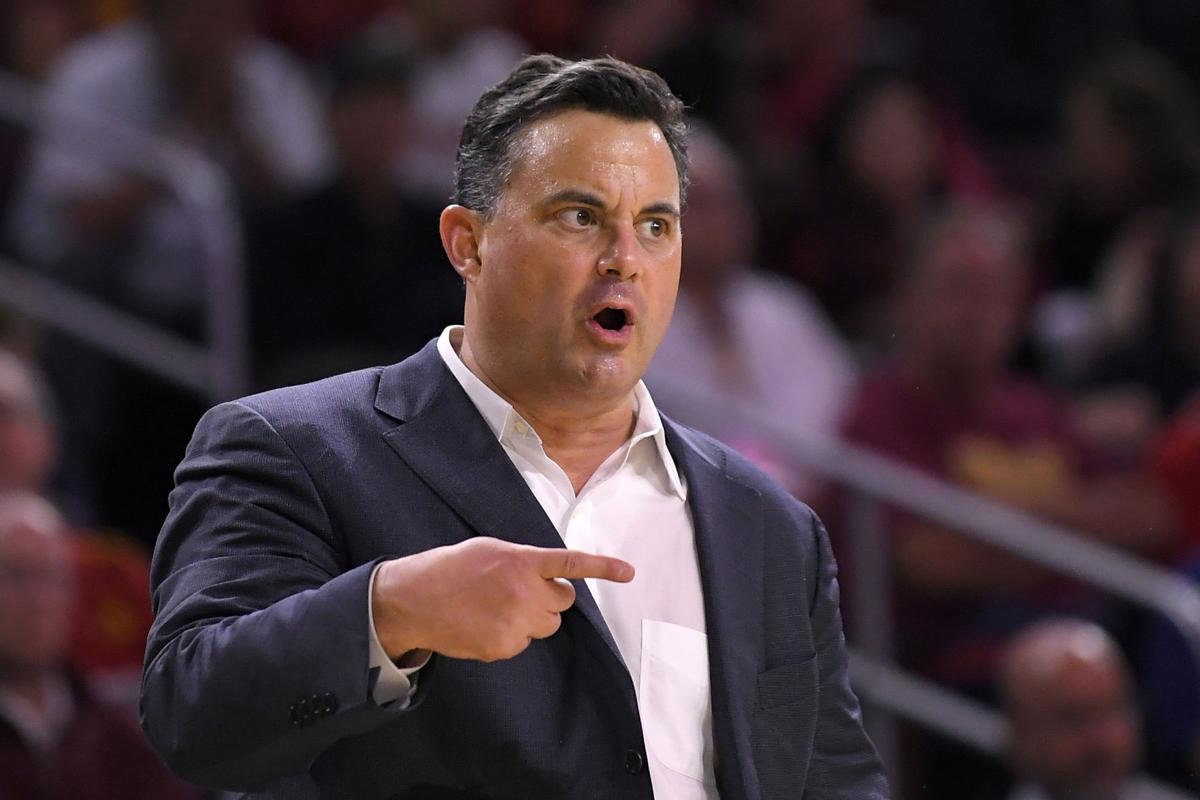 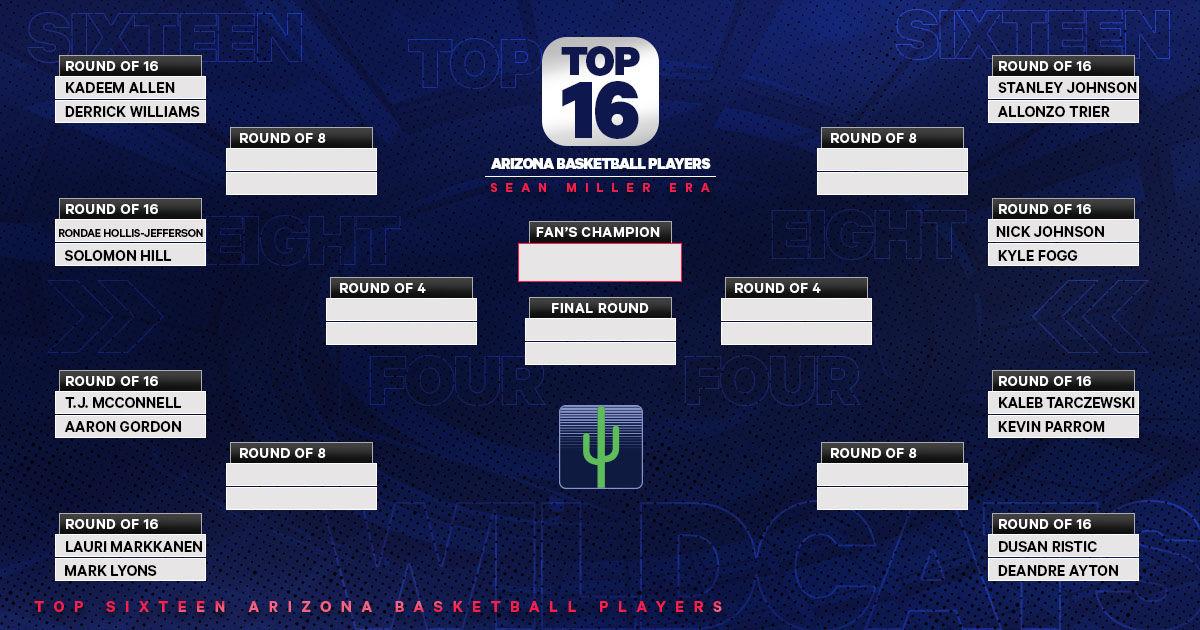 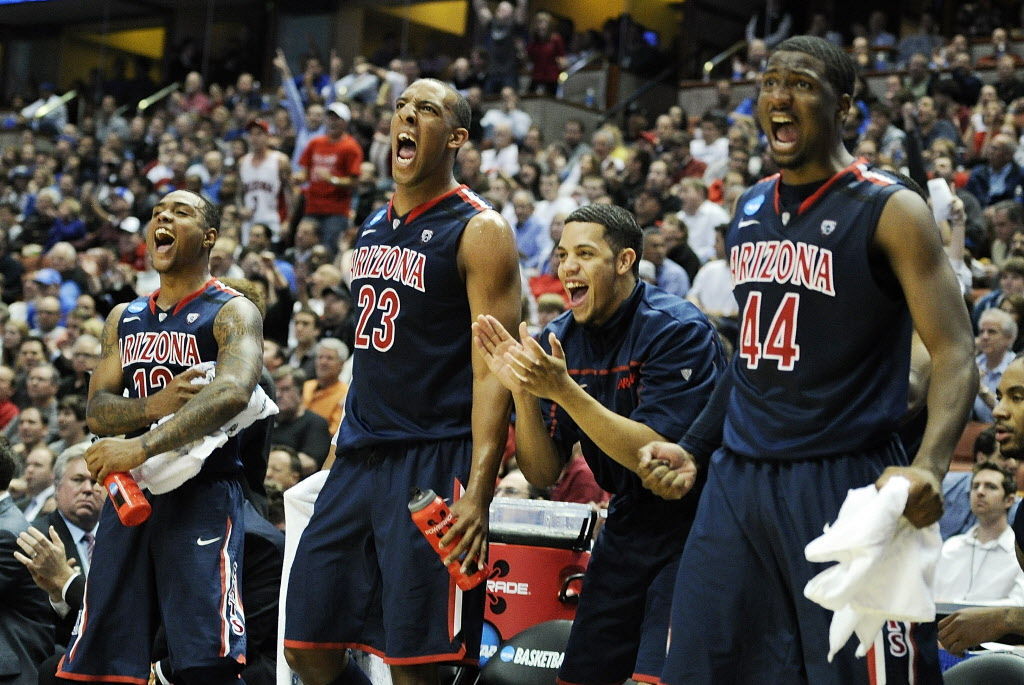 Despite scuffling a bit down the stretch, Derrick Williams (23) and the Wildcats got hot in March, losing in the Elite Eight to eventual champ UConn on a missed shot in the final seconds. 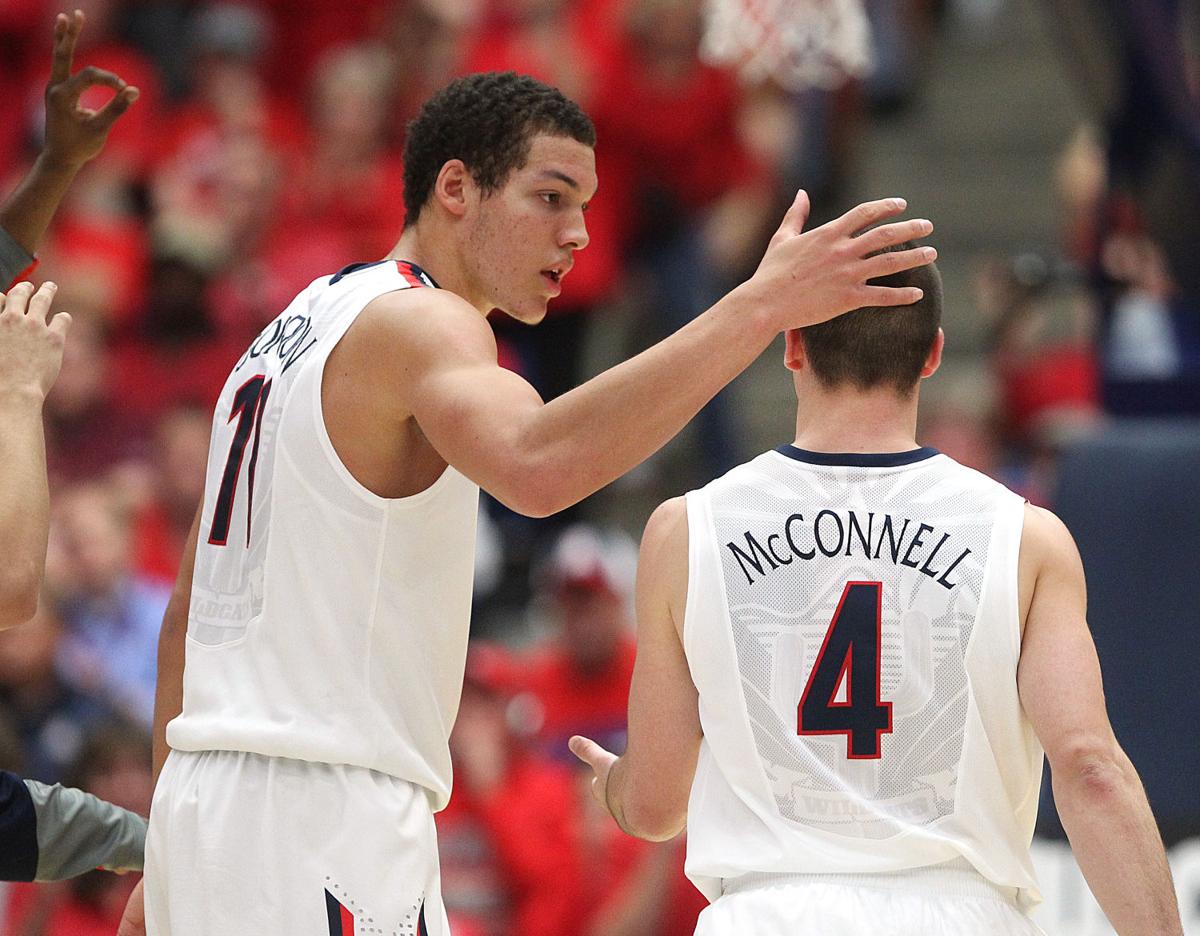 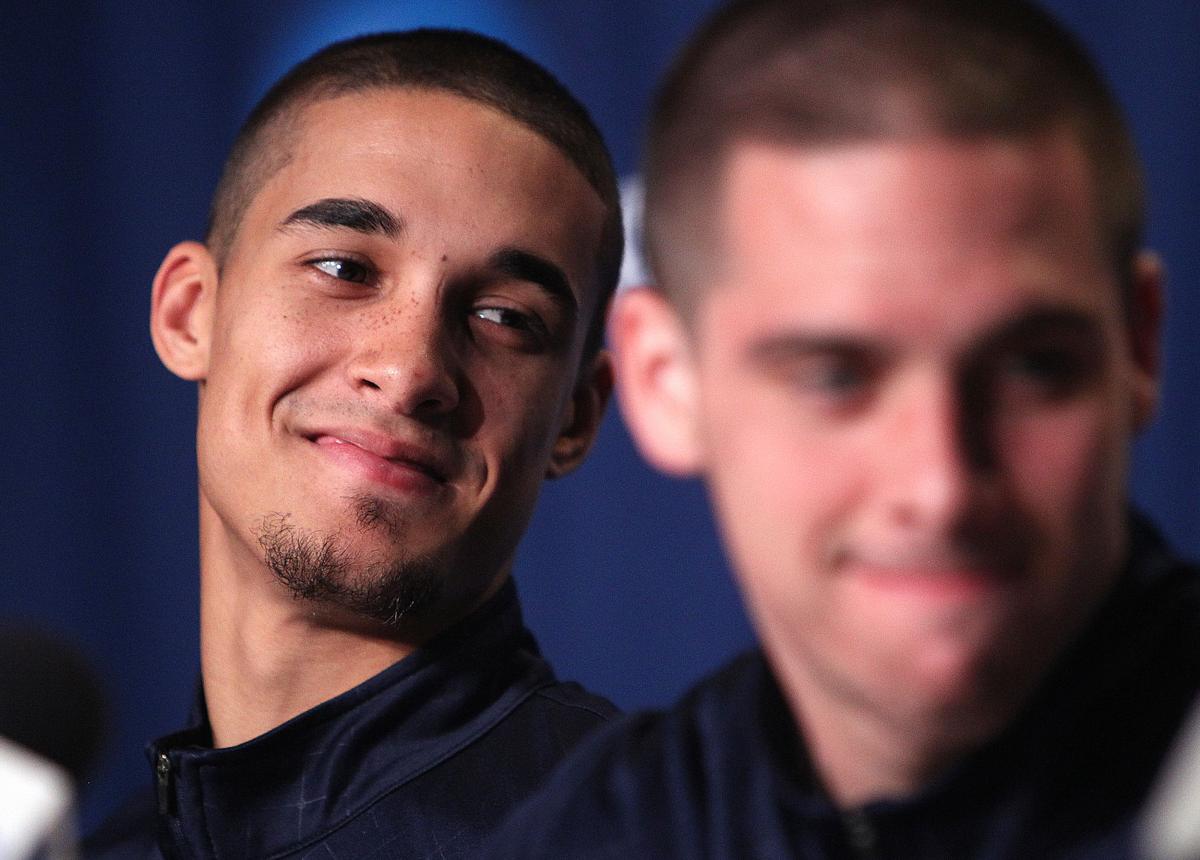 Arizona guard Nick Johnson, left, smiles as he listens to T.J. McConnell's response during a press conference at the NCAA West Regionals in Anaheim, Calif., on Friday, March 28, 2014.