Joaquín Murrieta-Saldívar, heading from Mexico to California in the early ’90s, handed his passport to the Border Patrol agent at the crossing station in Tijuana.

“You are not allowed to cross the border,” the agent said. “With that name, you will want to fight to get California back. I know your story.”

Murrieta-Saldívar knew the story of Joaquin Murrieta Carrillo, a mining worker in California during the Gold Rush known as the Robin Hood of the West.

For many Mexican-Americans and Mexicans, Murrieta Carrillo was a fighter trying to recover the land that had been stolen by the United States. For Americans, he was a bandit who stole gold and horses. For Tucsonans, Joaquín Murrieta is the name of a park on the west side along North Silverbell Road.

In the 1800s, Murrieta Carrillo emigrated to California, seeking fortune and gold. Two centuries later, one of his descendants, Murrieta-Saldívar, would migrate to Arizona, looking for a natural resource as valuable as gold: water.

“My mom said to me that when I was born, my grandmother told her: ‘he is your last child, you already have the last name Murrieta. So, he must be named Joaquín,’” Murrieta-Saldívar said.

Joaquín Murrieta-Saldívar was born in 1965 from humble beginnings in Ciudad Obregón, Sonora, Mexico.

His father was an ejidatario from “El Valle del Yaqui” in Ciudad Obregón, Sonora. In Mexico, ejido is a communal system of land ownership, mainly dedicated to agriculture. This system allows farmers to maintain specific parcels as their own land and other sections as communal holdings.

“Several days, we did not have enough food for dinner,” Murrieta-Salvdivar said. “For Christmas, some years my present was a can of sugar-milk, ‘La Lechera,’ and I was happy. I did not feel that I needed many things.”

Murrieta-Saldívar is the youngest of a family of seven. When he was 6 months old, his mother made a decision: they would leave from Ciudad Obregón and move to Hermosillo. “She was tired of that way of life, an ejidatario’s life. Always waiting for good times,” Murrieta-Saldívar said.

His mother was an elementary school teacher, so she got a job in the city of Hermosillo. “The decision that my mom made changed our lives. We are the first generation that went to college and got a Ph.D. We broke the poverty circle,” Murrieta-Saldívar said.

“I was not interested in pure ecology or biology. I wanted to study the relationships between people and their environment.”

Murrieta-Saldívar, fluent in Spanish and English, collaborates with people from Hispanic communities in the U.S. and Spanish speakers in México. That helped him with one of his first jobs in the U.S. — working for the nonprofit Sonoran Institute.

Murrieta-Saldívar said he focuses on exploring the relations among people and their natural environment. For his doctoral dissertation, he studied the perceptions, understandings and expectations of visitors and local communities of Pinacate Biosphere Reserve in Mexico.

His main focus is writing grant proposals and designing sites dedicated to rainwater harvesting, most of the time working in the field. His work focuses on outreach programs in urban neighborhoods, schools and with academic researchers. Also, he collaborates with teachers and students in designing and building rainwater harvesting infrastructures.

For example, the National Oceanic and Atmospheric Administration’s Environmental Literacy Program awarded the Watershed Management Group and the Arizona Wet Project a $500,000 grant in 2016, one of two dozen resiliency programs funded across the country, to educate and prepare the public for extreme weather events and environmental change.

In 2018, the WMG started a collaborative project with researchers from the University of Arizona, addressing environmental injustice around green infrastructure, focusing on Hispanic communities in Tucson. Murrieta-Saldívar has a twofold role as an expert on water harvesting and as a cultural translator.

“I am interested in how we, as human beings, preserve and love the natural environment,” Murrieta-Saldívar said, “but also how we are using natural resources.”

Mary-Belle Cruz is a University of Arizona student. This article was originally written for a UA journalism class. 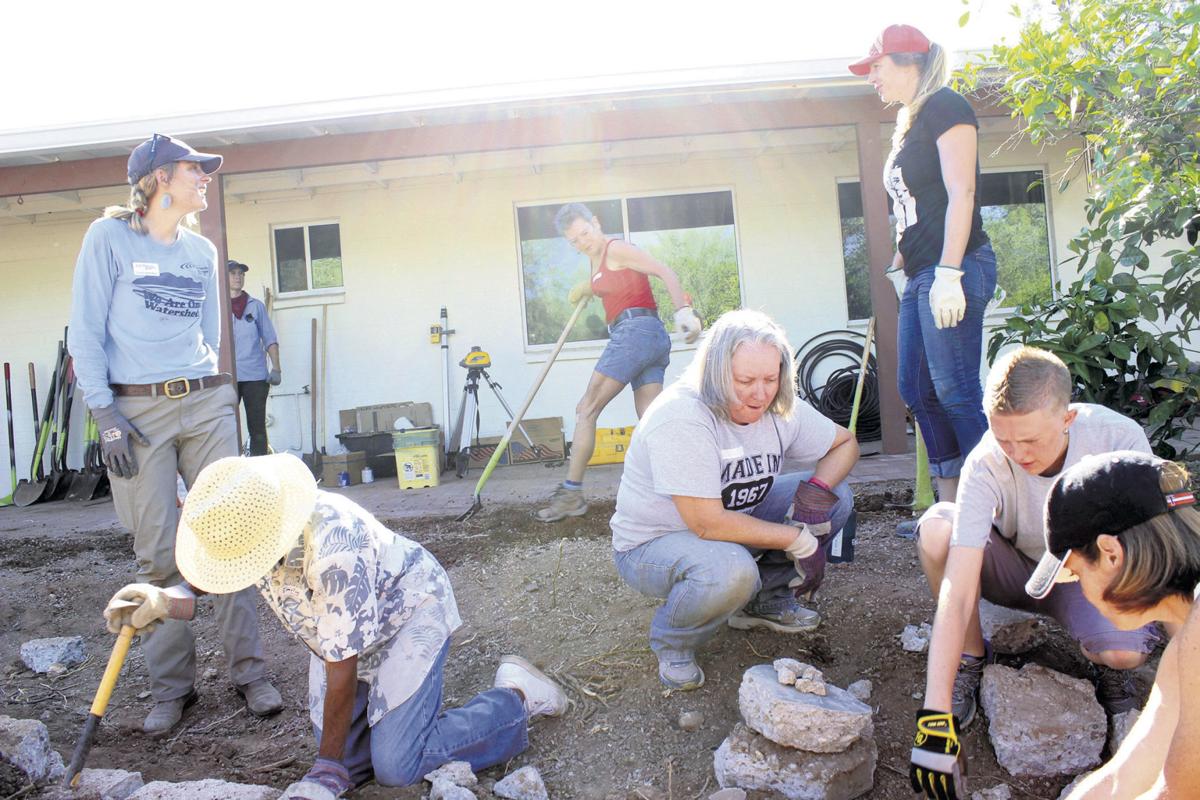 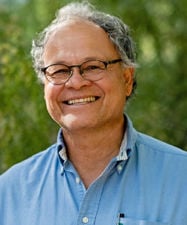