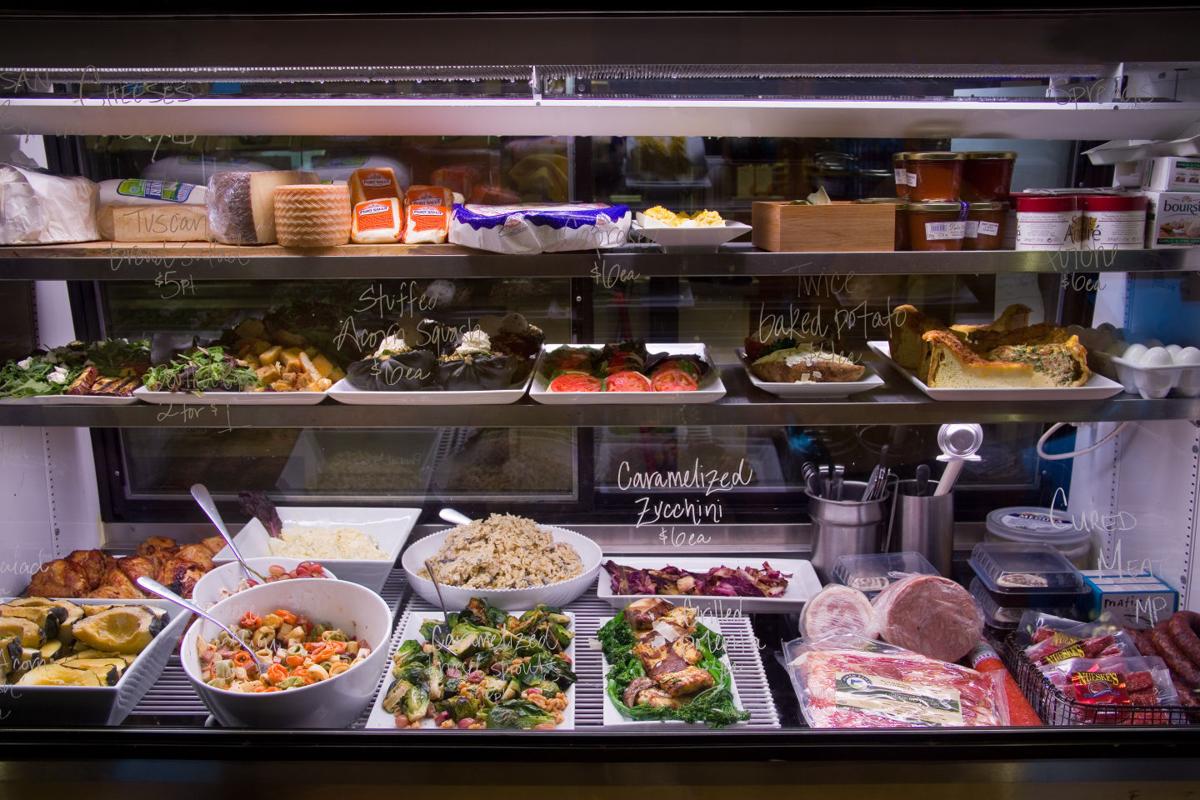 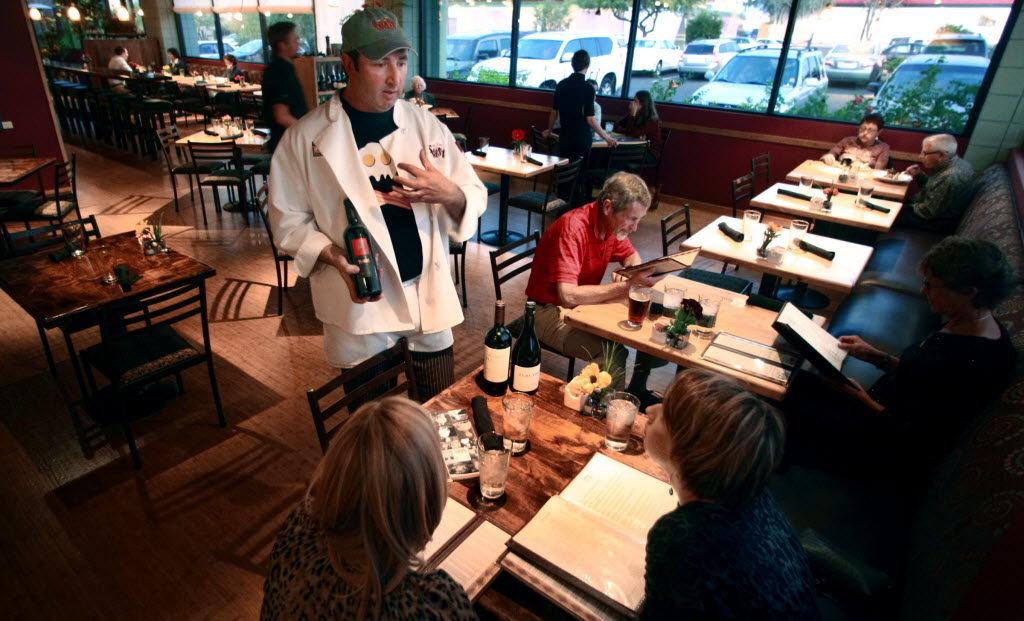 Feast, from chef/owner Doug Levy, center, was tapped by Wine Spectator for its 2017 best restaurants list. Feast and Maynards were the only Tucson restaurants on the list, which included nearly 3,600 restaurants from every state in the country and 75 other countries. 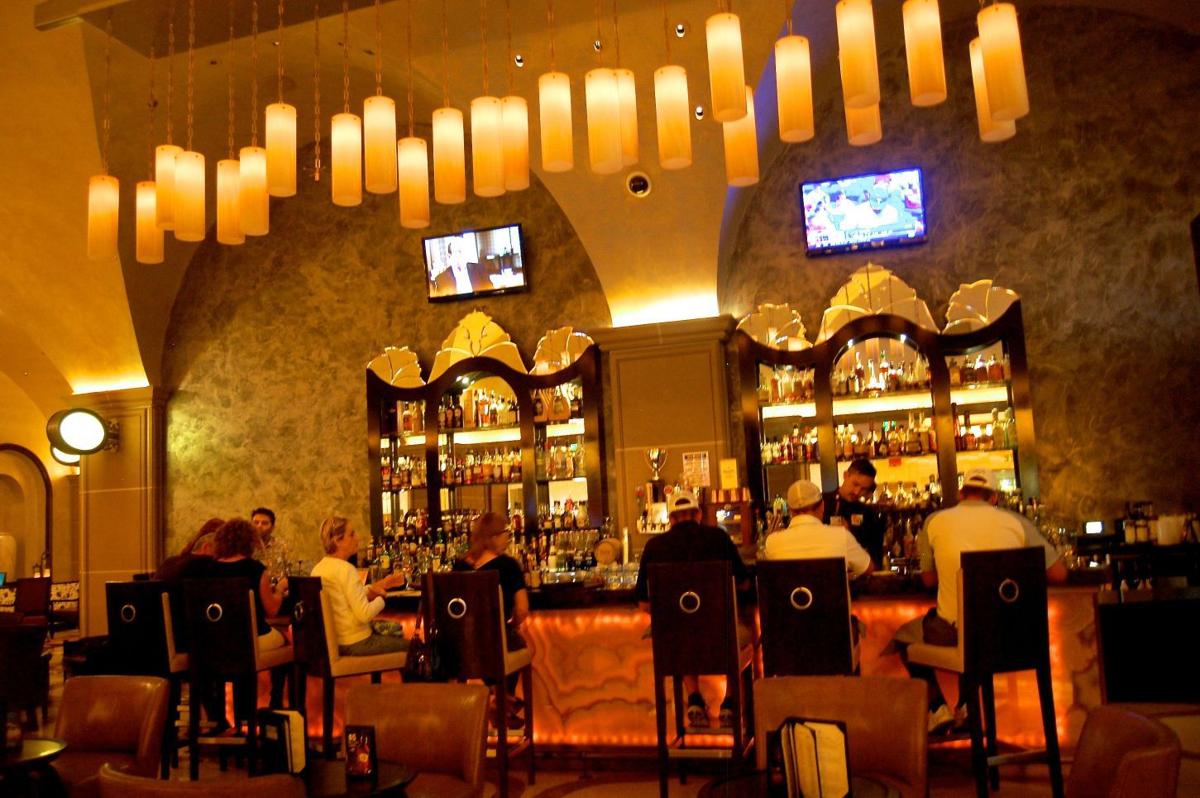 Tucson snagged eight spots on the 2017 Wine Spectator Restaurant Awards list, released this week, rubbing forks with nearly 3,600 of the world’s best restaurants, according to the magazine.

The Tucson restaurants were among more than 60 Arizona eateries on the list. Most of the others were from Phoenix and Scottsdale, including Tucson native Sam Fox’s Olive & Ivy.

Two of the Tucson entrants are outposts of national chains, one is a celebrated casino steakhouse and three are connected to Tucson area resorts.

Celebrate National Hot Dog Day in Tucson with these 6 deals

Break out those buns and get ready to celebrate!

Kidnapped a prostitute who used to work for him and threatened her with a gun.

Suspect and his sister are found dead inside house.

Tucson: Wetter than average conditions could stick around for weeks

Outlooks suggest that very wet conditions could continue into mid-August.

Have you tried all 11 of these 'legendary' Arizona foods?

Naturally, the Eegee occupies a spot on the list.

Now hiring 210 employees from bartenders and sous chefs to servers and butchers.

He's made big waves from his flagship Tucson restaurant to our nation's capital and back home again.

Feast, from chef/owner Doug Levy, center, was tapped by Wine Spectator for its 2017 best restaurants list. Feast and Maynards were the only Tucson restaurants on the list, which included nearly 3,600 restaurants from every state in the country and 75 other countries.