Authorities have made an arrest after a man was found shot to death in a neighborhood south of Tucson International Airport Saturday night.

Ricardo Andres Herrera, 20, has been arrested and booked into jail on suspicion of one count of negligent homicide.

Around 7:27 p.m., deputies were dispatched to the 10000 block of South Summit Creek Drive for an unknown problem.

When deputies arrived, they found Luis Meza-Salvedo, 21, dead from a gunshot wound, the release said.

No other information was available at this time.

Road Runner: Could improvements to I-10 alter plans for proposed I-11?

UPDATE: 20-year-old man arrested in connection with fatal shooting on Tucson's south side

Tucson police detectives investigate the apparent domestic-violence related homicide in the 2600 block of North Palo Verde Avenue on May 15, 2019.

While TPD and Pima County Sheriff Department are good at emergency response, crime investigation, etc., I see very little evidence that they e…

State grants continue to make it easier for Southern Arizona law enforcement agencies to do a better job of targeting impaired drivers, speede…

3 people injured in shooting at Circle K in midtown Tucson

Three people were injured in a shooting at a Circle K in midtown Tucson  Friday night, an official confirmed on Saturday.

Teen girl injured in shooting on Tucson's south side

A teen girl suffered non-life-threatening injuries in a shooting on Tucson's south side, which does not appear to be a random act, police say.

The Tucson Police Department has released body camera footage of a fatal shooting by officers of a gunman at South Lawn Cemetery in 2017.

A man suffered life-threatening injuries when struck by a truck along First Avenue on Tucson's north side Tuesday night, police say.

With 11,707 reported crashes in Pima County last year there can be a lot of glass and car parts left on the road.

Three lives have been saved this year because of Pima County sheriff’s deputies’ use of Narcan, which reverses the effects of opioids, officia…

Michael Torres, a detective with the Marana Police Department, died Friday after a battle with an "aggressive form of cancer," department offi…

A man was convicted of attempting to sexually assault a woman after breaking into her home in April 2018, the Pima County Attorney's Office sa…

Authorities say a 21-year-old man died when his motorcycle collided with a passenger vehicle on Catalina Highway at about 1 p.m. on Sunday nea…

Motorcyclist dies on Sunday in single-vehicle crash near Old Tucson

The Pima County Attorney's Office declined to file charges against a Marana police officer who fatally shot a man at the end of March.

The Pima County Sheriff's Department is investigating after a man robbed a bank in north Tucson Monday afternoon.

A man who was accused of killing his mother late last month was indicted May 13 on charges of murder, attempted arson, kidnapping and aggravat…

A woman and two children were displaced Tuesday afternoon after a floor fan caught fire in their apartment on the southeast side, officials say.

A 24-year-old Sierra Vista man was arrested Tuesday for allegedly having a sexual relationship with a 16-year-old, Sierra Vista Police Departm… 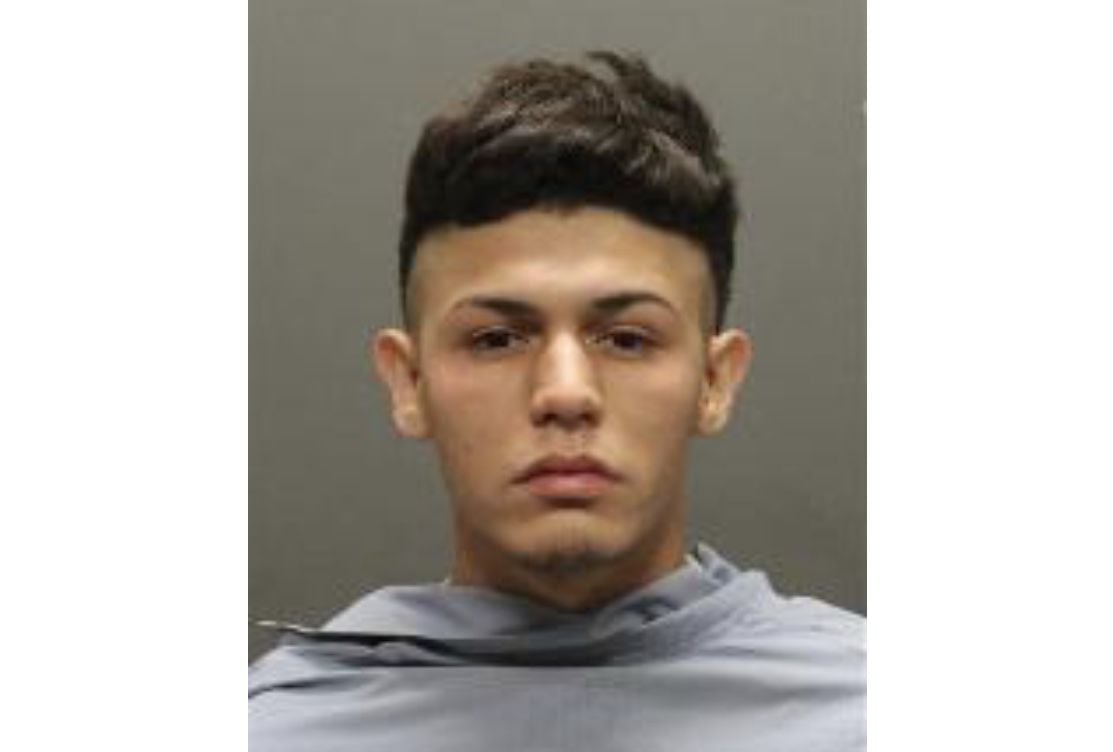 Ricardo Andres Herrera, 20, was booked into Pima County Jail in connection with the fatal shooting of Luis Meza-Salvedo, 21, May 18. Herrera is facing one charge of negligent homicide. Read more here. 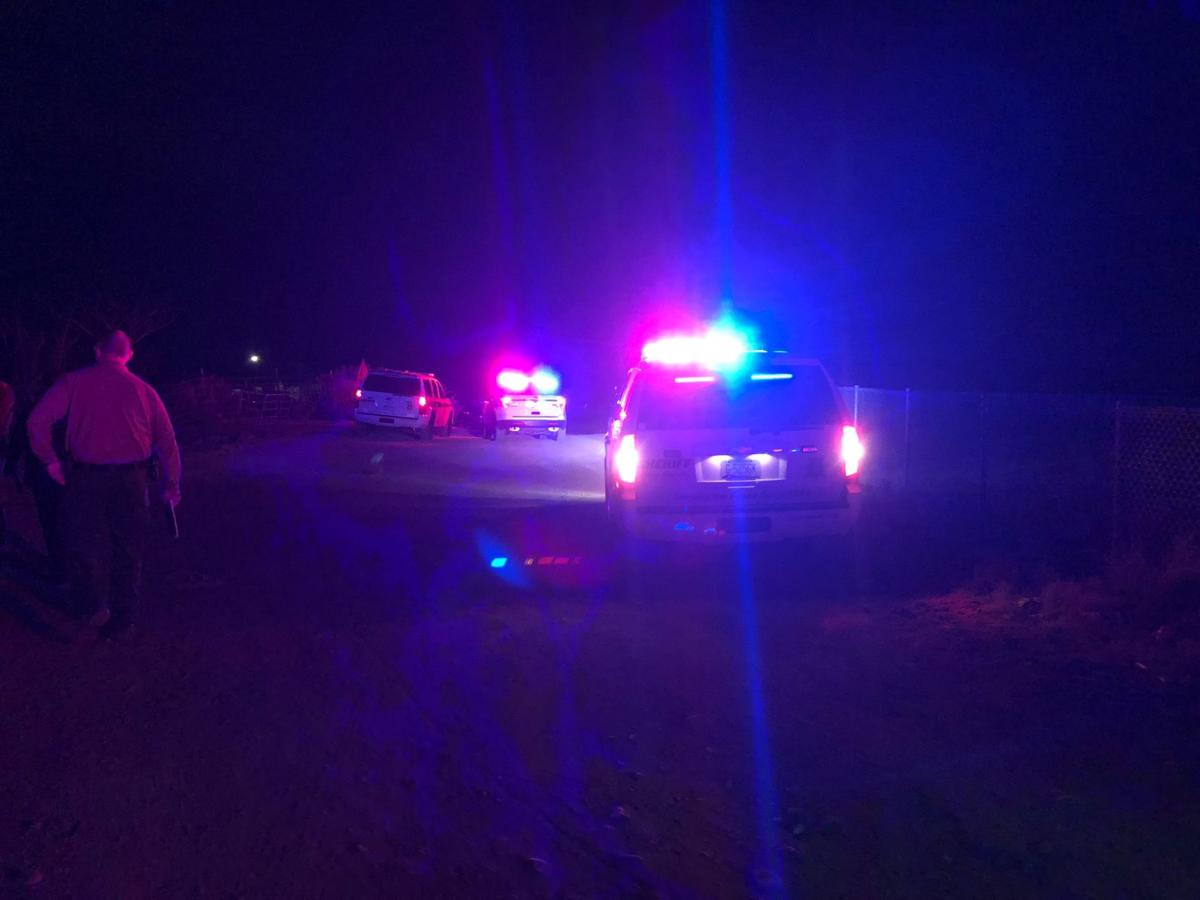 Sheriff's detectives investigate a fatal shooting in the 10000 block of South Summit Creek Drive on May 18, 2019.