PHOENIX — The man who tried to keep Doug Ducey from becoming governor is signing onto his signature education policy initiative: Proposition 123

Democrat Fred DuVal said Wednesday he believes he was the better choice for governor in 2014. “Doug’s priority is to lower taxes for the wealthiest among us,” DuVal said. “My priority is to assure that we adequately fund schools.”

During the gubernatorial campaign, DuVal said if he was elected he would stop fighting a lawsuit brought against the state by schools over the failure of lawmakers to obey a voter-approved measure requiring state aid be increased every year to match inflation.

But Wednesday, DuVal said he supports the proposal crafted by Ducey — and agreed to by education groups — to settle the suit for less than what they claimed. The deal is contingent on voters approving Proposition 123 in a special election May 17.

April 23 Letters to the editor

April 21 Letters to the editor

Opinions on democratic legislators and DeVry post, Hamilton and Jackson on currency.

News and Opinions on Proposition 123

It's a tough decision, so we've collected news and opinions on Proposition 123 in one place so you have the information you need to decide.

Lawyer seeks to delay May 17 election over late publicity pamphlets

Says some of the publicity pamphlets were not mailed out on time.

Two billionaires lead the pro donations, while an opposition group has raised just $617.

Sponsor to make some changes, including capping number of students eligible.

Opposition to proposition grows, plus items on RNC, KidsCare and 'damaging the brand.'

DuVal welcomes the bipartisan move, saying, "The country and the state is worn out by the partisan paralysis and bickering." 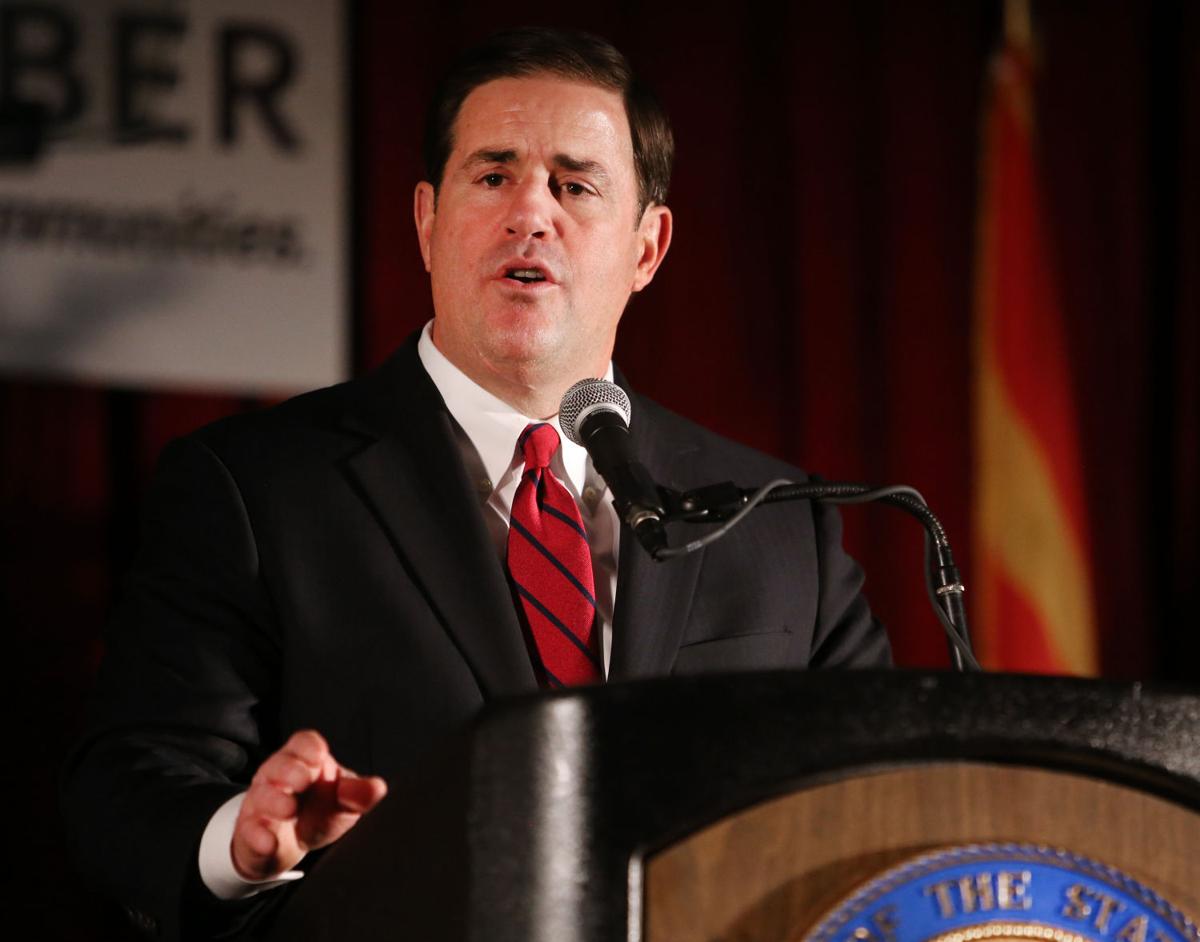 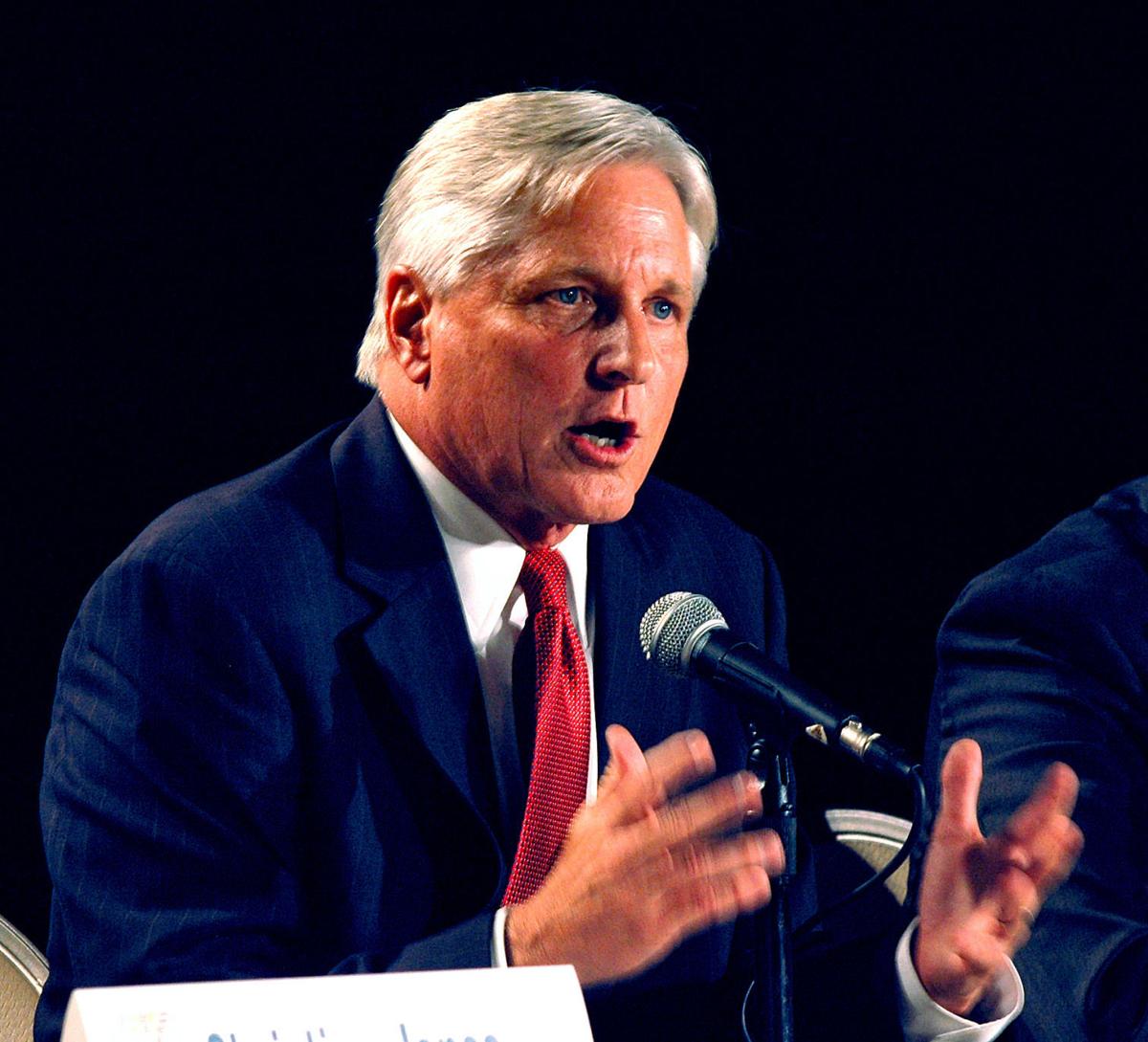