Five years ago, two faculty members whom I’d never met, the late Robert Lusch (professor of marketing) and Matthew Mars (assistant professor of agricultural leadership and innovation), were looking for some ecological insights and reached out to me.

They were intrigued by whether the businesses they were studying might be structured in ways that resembled biological systems.

I had never given much thought to how the approaches I’ve developed to explore cooperative networks between plants and insects might apply to humans.

This is the sort of intellectual leap that requires collaboration among researchers with strikingly different expertise— an interdisciplinary approach that the University of Arizona has long championed.

We chose to explore one particular big idea.

Businesses and organizations, including our own university, often portray themselves as “ecosystems.”

They want to convey that they are complex (there are a lot of working parts) and networked (these parts interact in many ways).

But ecosystems in nature have many other well-studied properties. Do human enterprises really have features characteristic of biological ecosystems? If so, could we build more resilient ones if we were to take lessons from nature?

Matt Mars and I have argued that businesses and other organizations resemble biological ecosystems when they exhibit the following features:

• They consist of a set of “nodes” within which multiple players function and interact.

• Nodes are linked by flows of information and resources.

• Not every node is linked to every other node.

• Links between nodes vary in strength and can impart positive, neutral, or negative effects.

• Nodes grow, shrink, and can be lost over time.

• The loss of nodes doesn’t necessarily mean that the system as a whole will fail.

There are important differences, of course.

The most obvious one is that human organizations are, at least to some extent, intentionally designed, whereas biological ecosystems are not.

This distinction, however, might actually be less important than the similarities in predicting how systems as a whole function.

As a system in which to test our ideas, we settled on the Arizona charter school “ecosystem.”

We have gotten especially interested in features that might determine whether schools (which are the nodes in this case) grow and thrive, or shrink and eventually “go extinct.”

We are testing, for example, whether how long schools persist (their “lifespans”) can be predicted from their initial sizes and subsequent growth rates. We are also looking at whether they initiate cooperative links with other schools – characteristics that are well-studied predictors of persistence in biological ecosystems.

None of this work is motivated by a desire to judge the success of the charter school movement as a whole, or of particular charter schools.

We think, though, that the insights we’re reaching may suggest a set of traits that predict whether a newly initiated charter school will be likely to thrive in the long term.

Recently, we have worked with national security experts to evaluate whether international terrorist networks can also be viewed as ecosystems – and, if so, whether nature offers useful lessons in how we could disrupt them.

It’s exciting to think of the many other human contexts that can be explored when natural and social scientists collaborate in creative ways.

Judith Bronstein is a University Distinguished Professor in Ecology and Evolutionary Biology. Her lab focuses on the ecology and evolution of interspecific interactions, particularly on the poorly understood, mutually beneficial ones.

UA College of Science: Transforming the Way We Live

Read about the University of Arizona College of Science's  world-class research, learn how you can actively participate in those pursuits and… 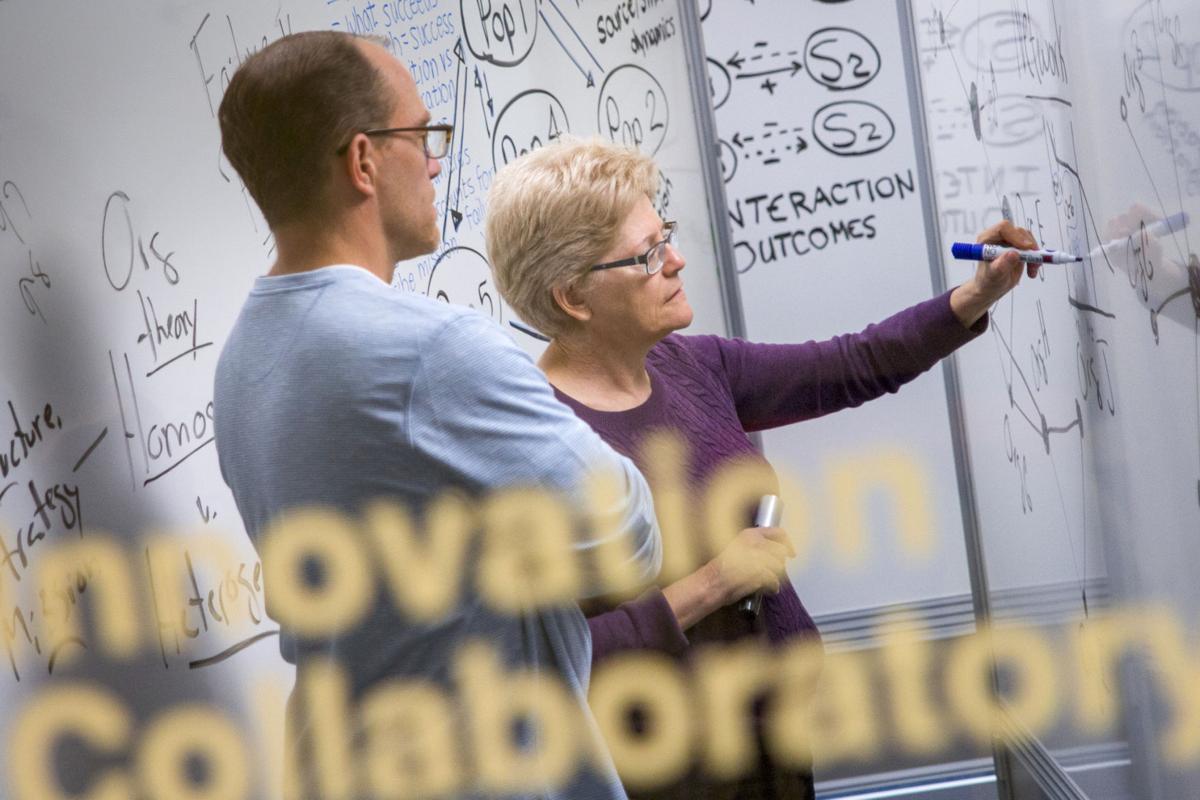 Judith Bronstein and Matthew Mars explore how human enterprises are portrayed as biological ecosystems and what can be learned from nature. 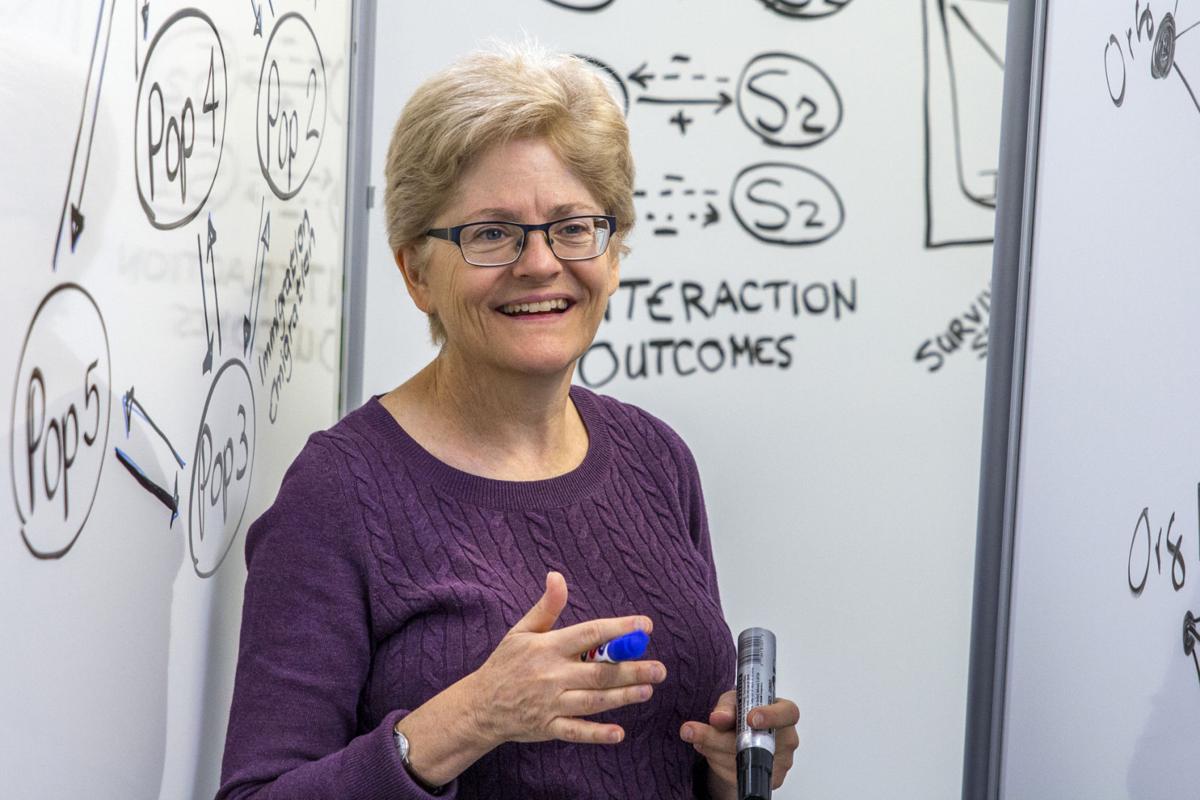