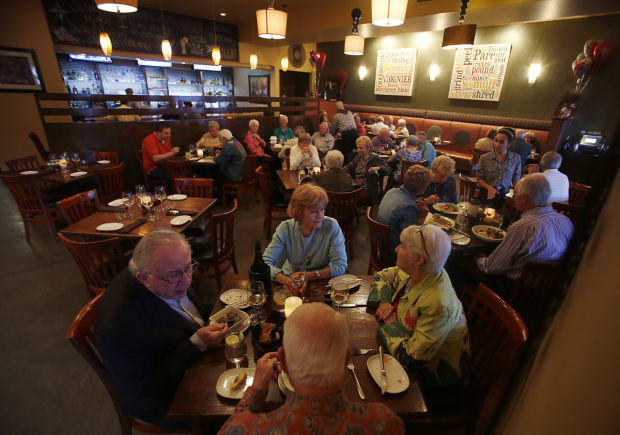 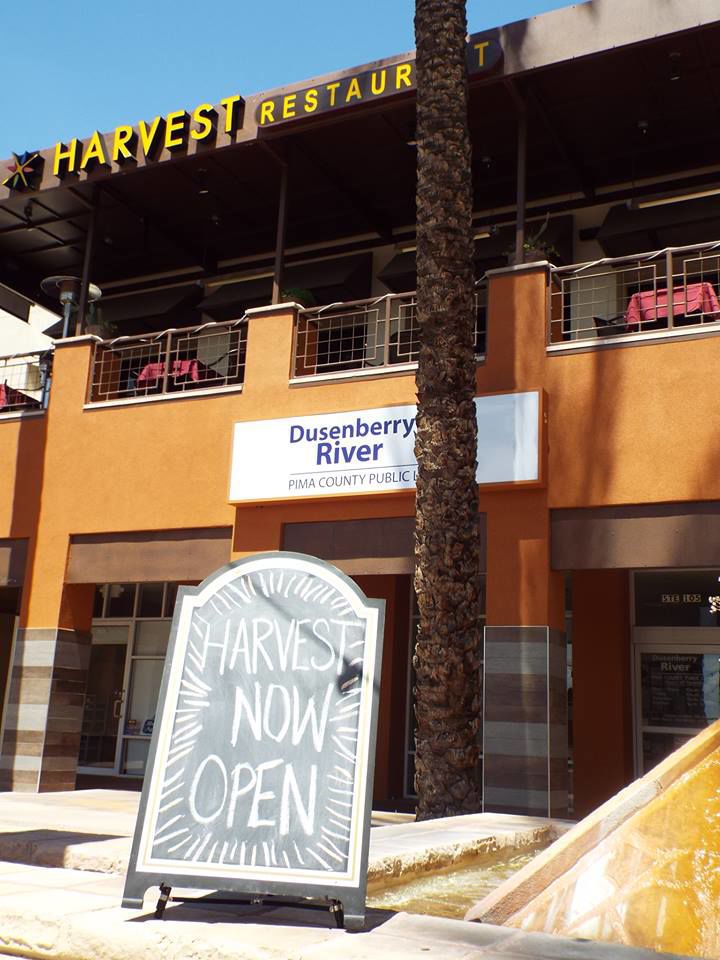 Harvest on River is closing after the owners were unsuccessful in coming to an agreement to renew their lease.

After nearly four years on Tucson’s far east side, Harvest on River, the sister of the popular Oro Valley restaurant Harvest, is closing.

In an email to longtime customers Saturday afternoon, owners Reza and Lisa Shapouri blamed the closing on a disagreement with their landlord over terms of renewing their lease at 5605 E. River Road. Reza Shapouri late Saturday said the lease terms were “just unacceptable. There is no responsible way for me to sign that lease.”

Shapouri said his original lease expires at the end of March and he and the landlord were in talks for several months before he decided to pull the plug, even though the restaurant has been doing very well, he said.

“We are profitable. We don’t owe a dime to anybody. We made our rent,” he said, explaining that the proposed lease would not give him enough wiggle room for uncertainty in the market.

Meanwhile, the couple, whose flagship Harvest Restaurant in Oro Valley is one of the most popular restaurant on the northwest side, will open a wood-fired pizza restaurant sometime this summer in the Oro Valley Marketplace, 12155 N. Oracle Road at West Tangerine Road. The restaurant, which will feature a wood-burning pizza oven in the center of the dining room and a dough room visible to diners, will take the place of the long-closed Harvest Moon Chinese Cuisine.

Shapouri said he also plans to revamp the patio that overlooks the picturesque Pusch Ridge mountains and install a two-way fireplace in the concrete pillar to make it inviting during the winter. He hopes to open in several months.

He also is not giving up on having an east side Harvest restaurant.

“We are going to open Harvest, or we have been working on a concept of Mediterranean seafood,” he said, defining Mediterranean to include cuisine from the northern coast of Africa, Egypt, Italy and France.

Most of the River Road restaurant’s employees have been hired at the Oro Valley Harvest or will land jobs at the pizzeria, Shapouri said.

A vigil will be held Monday night at the Muslim Community Center of Tucson in honor of the victims of the mass shooting at two New Zealand mosques.

Get a free ice cream cone at Dairy Queen today

For all you ice cream lovers out there, we've got some good news.

Man stabbed up to 30 times at Phoenix bus stop; Arrest made

PHOENIX — A man is jailed on suspicion of attempted second-degree murder after allegedly stabbing a man up to 30 times at a bus stop, Phoenix …

Harvest on River is closing after the owners were unsuccessful in coming to an agreement to renew their lease.