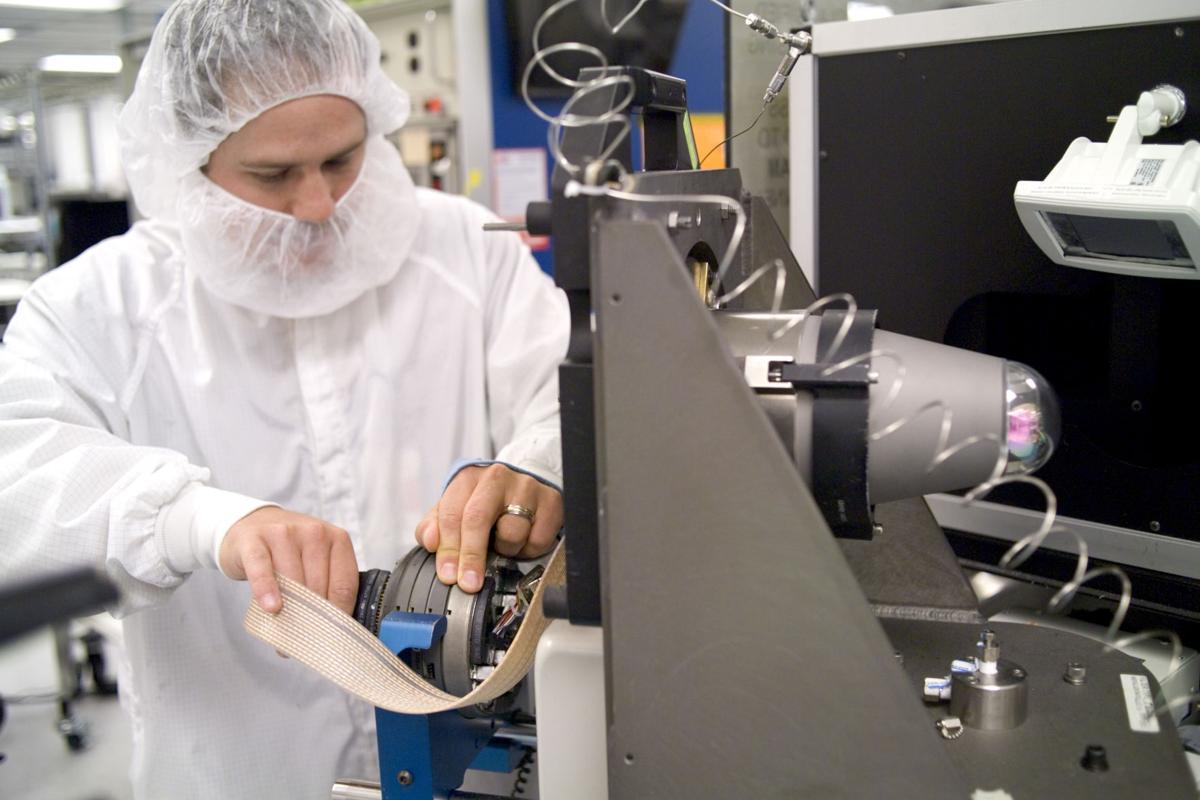 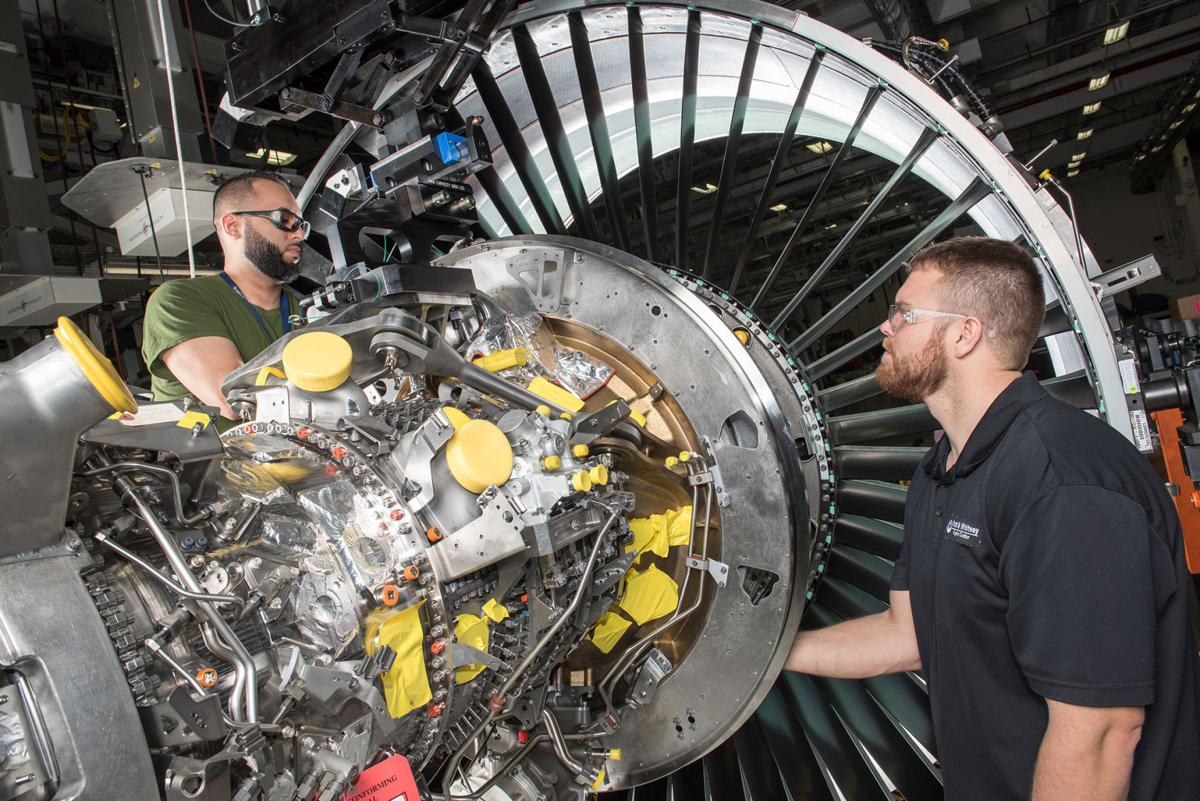 Second-quarter sales in Raytheon’s Pratt & Whitney engine division were off 32% from the same quarter in 2019.

Raytheon Technologies Corp. reported a second-quarter loss of nearly $4 billion in the second quarter because of one-time charges related to its April merger and plunging sales of aircraft components.

The Waltham, Massachusetts-based defense and aerospace giant reported second-quarter sales of $14.1 billion and a net loss of $3.8 billion, or $2.56 per share.

Adjusted for more than $4 billion in nonrecurring charges and acquisition adjustments, Raytheon posted earnings of $598 million, or 40 cents per share.

Raytheon Technologies was formed in April when United Technologies Corp. completed its acquisition of Raytheon Co. in a deal billed as a merger of equals.

Raytheon’s earnings beat an average estimate of 10 cents net income per share as surveyed by Zacks Investment Service, while sales also came in slightly above estimates.

Raytheon shares closed Tuesday at $61, down 9 cents, in trading on the New York Stock Exchange.

The company’s Pratt & Whitney engine division had second-quarter sales of $3.48 billion, down 32% from the same quarter in 2019, while posting a $457 million quarterly operating loss.

Military sales were up 11% at Pratt & Whitney and 10% at Collins, while Raytheon overall reported a record backlog of military orders totaling $73.1 billion.

Hayes said the defense business “will help us weather this storm,” citing the record backlog of military orders.

The Air Force contract calls for Raytheon to develop a test-ready copy of the Miniature Self Defense Munition by 2023, but other details remain secret.

The donation was part of Raytheon's $5 million commitment to Feeding America to help local food banks across the country.

Raytheon to move Albuquerque operations to Tucson, other US sites

Raytheon’s Albuquerque division has worked to develop modern laser and microwave weapons. That work will be transferred to Raytheon Missiles and Defense headquarters in Tucson.

The service disruption is impacting 42 markets across the country owned by The E.W. Scripps Company.

An expected rise in Arizona jobs by 2028 will be driven by health care, state says

Migration to Arizona and an aging population will contribute to the need for health care, which is projected to add 176,000 jobs through 2028.

Second-quarter sales in Raytheon’s Pratt & Whitney engine division were off 32% from the same quarter in 2019.