About seven years ago, the University of Arizona overhauled and beefed up its efforts to bring faculty inventions to market with the creation of Tech Launch Arizona.

In the last three years, the tech-transfer agency has helped launch 71 startup companies that had a combined economic impact estimated at more than a half-billion dollars, a recent UA report shows.

The study of TLA’s economic impact from 2016 through 2018 showed an overall economic impact of $585.7 million, creating 5,236 direct and indirect jobs in Arizona, and generating more than $25 million in state and local taxes and $250 million in wages and salaries.

The economic impact study — based on direct hiring, wages and spending by firms as well as the indirect and induced effects of their spending — showed the agency generated $14.24 in employment income for every $1 TLA spent.

“We expected it to be good because we think what we’re doing is good, but we didn’t know what the numbers would be,” Hockstad said. “There has always been strong support for TLA’s mission from senior leadership, and I think under (UA) President (Robert) Robbins, that has continued and crystallized even more.”

Hockstad said TLA’s startup survival rate stands out, though the rate for university-backed startups tends to be higher than that of startups overall.

“It’s good to see so many still exist, and its good to see there are so many that stayed in Arizona,” said Hockstad, who took the reins of TLA in April after the retirement of the agency’s founding chief, David Allen.

A few TLA startups that were acquired by other companies — a favorable result for inventors and startup investors — were not included in the stats.

One exception is one of TLA’s biggest success stories, SinfoniaRx, a UA College of Pharmacy medication-management spinoff that was acquired by New Jersey-based Tabla Rasa HealthCare in a 2017 deal worth up to $131 million depending on performance.

Hockstad noted that the company operates as a subsidiary, with its headquarters in downtown Tucson.

Other companies TLA launched in the last three years include FreeFall Aerospace, which has developed a steerable, spherical antenna for satellites and emerging 5G high-speed data networks.

The company, founded in 2016 by UA astronomy professor Chris Walker and NASA veteran Doug Stetson, flew its antenna on a NASA test flight last year and is perfecting prototypes for customers to test.

Stetson, who spent 35 years as an engineer and manager in NASA’s Jet Propulsion Laboratory and later worked with Walker on astrophysics projects at the UA, said TLA’s help was invaluable.

“It meant everything to us. We wouldn’t be here without them, that’s for sure,” said Stetson, who said he had never started a business before FreeFall. “They were really the motivation and the engine for getting us started.”

TLA also hooked FreeFall up with its first office space at the University of Arizona Center for Innovation, a business incubator at the UA Tech Park on South Rita Road overseen by TLA, before moving to a new space off West Grant Road in 2017.

“You really have to have a place to work together, and we had that at a reasonable cost from UAZCI,” Stetson said.

Other UA spinoff companies launched with TLA’s help in the past few years include cancer-drug developer Reglagene; Regulonix, which has developed a powerful nonopioid, nonaddictive painkiller; and EARDG Photonics, which has developed unique augmented-reality eyeglasses.

Hockstad said the recent fiscal year results show TLA is still on the right track, though some measures have flattened somewhat after several consecutive years of significant growth.

TLA gets a small part of its annual budget of about $7 million from license revenue, with most of it going to inventors and their labs and colleges. The rest of the agency’s funding comes from the UA and a small portion of state sales taxes dedicated to university research.

“We’re not going to see the continued growth curve that we’ve seen, but we will continue to grow, it’s just that some of the metrics will be down and some will be up,” Hockstad said.

He said he expects the number of startups TLA helps launch this fiscal year to jump back into the teens, noting that the agency already has logged nine and has a strong pipeline of prospects.

The UA ranks in the top 10 of 25 peer universities that TLA tracks for key technology-transfer measures based on research spending, he said, and Hockstad’s goal is to move up to the top five.

The UA reported that its spending on research, funded by government agencies and industrial sponsors, rose to $687 million in fiscal 2019 from $622 million in 2018.

A member of TLA’s advisory board from outside Tucson said it’s tricky to compare university technology commercialization results because each institution has different attributes and culture, but TLA seem to be on the right track.

Osage partners with schools to track and fund promising tech startups but has not funded any UA spinoffs.

“One thing I really like about what TLA is doing is really engaging in the community that has the resources to help these startups succeed,” said Leute, adding she especially likes TLA’s mentor-in-residence program.

Leute, a longtime tech-transfer manager with Stanford University and former executive with the Association of University Technology Managers, also cited TLA’s advisory board and its use of data to track performance.

“I really like that they do a lot of analytics, they are looking at themselves and saying, ‘How are we doing and how can we improve our performance?’” she said. “From what I see, they’re making the right steps.”

As big tech continues its growth, Latinos feel left behind

The tech industry is growing in Arizona and nationally, with net employment in 2018 bringing on more than 260,000 new jobs nationally. 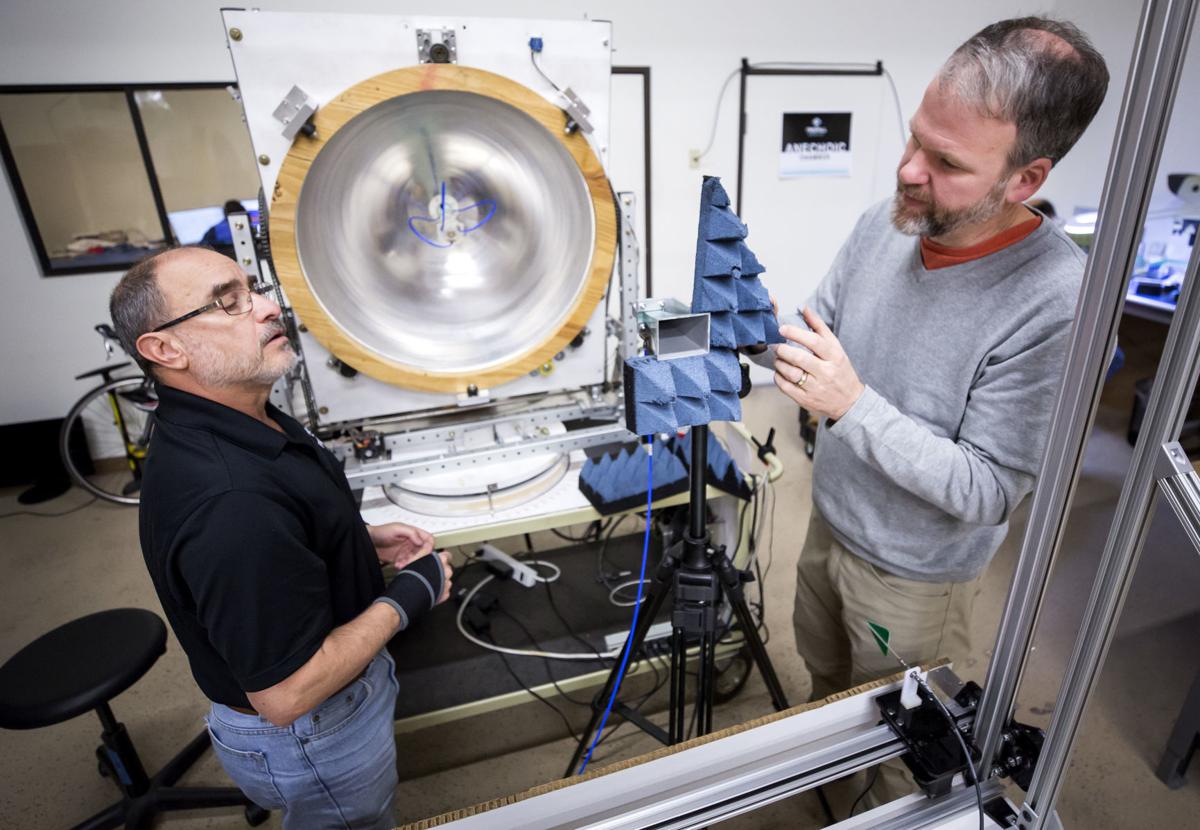 Juan Carlos Lopez-Tonazzi, left, and Dan McFatter, engineers at FreeFall Aerospace, work on a new space antenna in the company’s lab in Tucson. FreeFall Aerospace is one of 71 startups that Tech Launch Arizona has helped develop in the last three years. 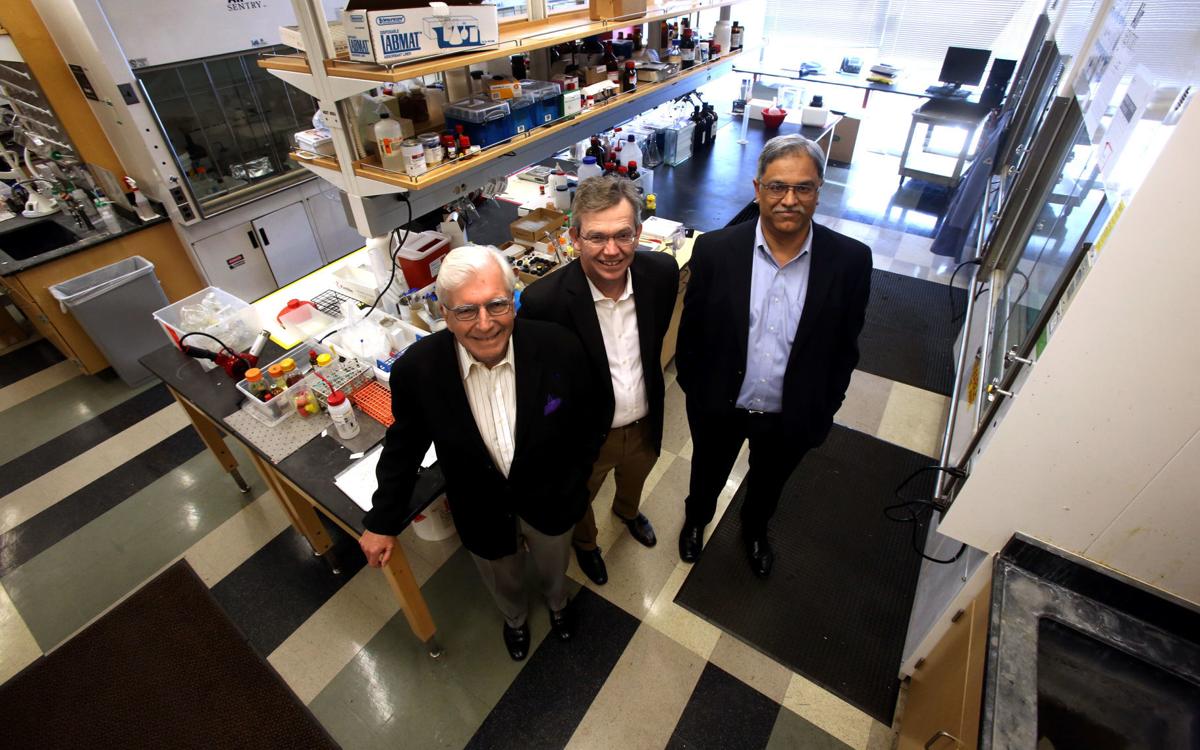 Laurence Hurley, Richard Austin and Vijay Gokhale are part of local biotech startup Reglagene, which is developing a drug to fight cancer. Reglagene was also assisted by Tech Launch Arizona. 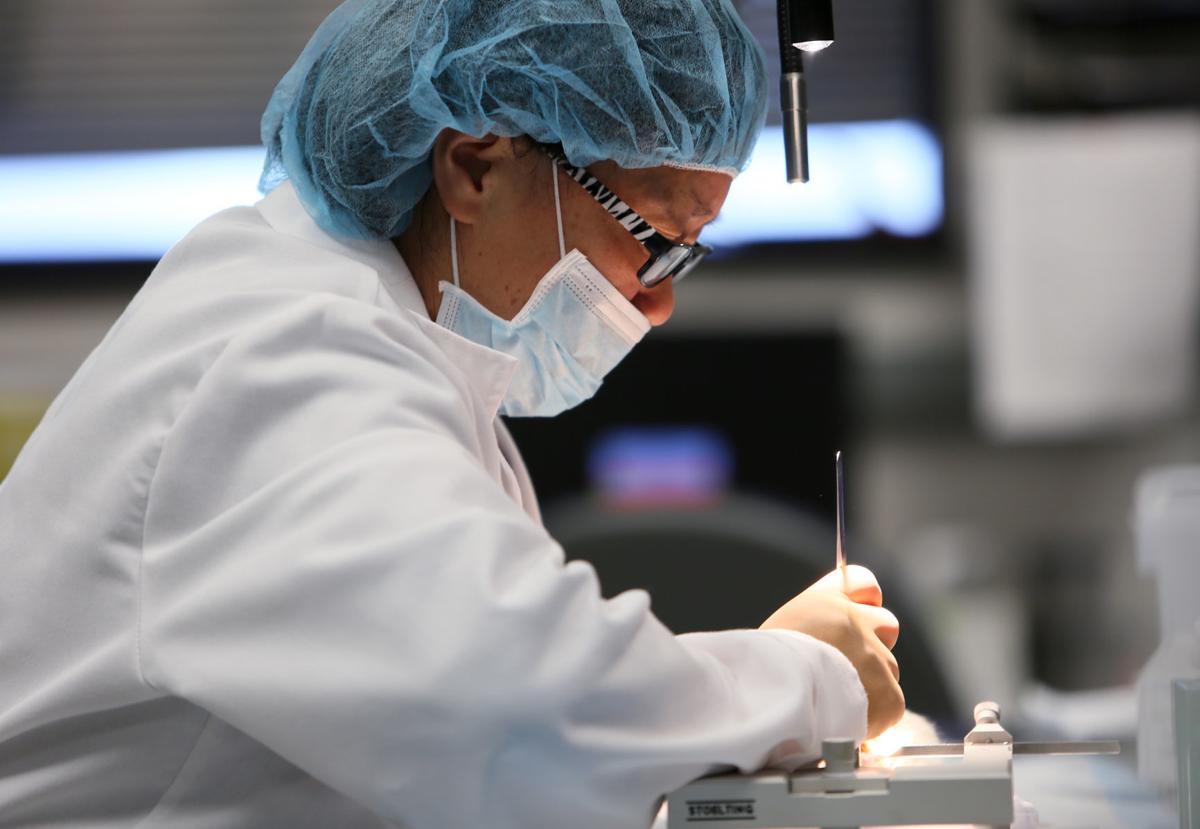 Shizhen Luo, a behavorial technician, does stereotactic surgery at Regulonix, which is developing a new class of nonopioid, nonaddictive painkillers with technology licensed from the University of Arizona. 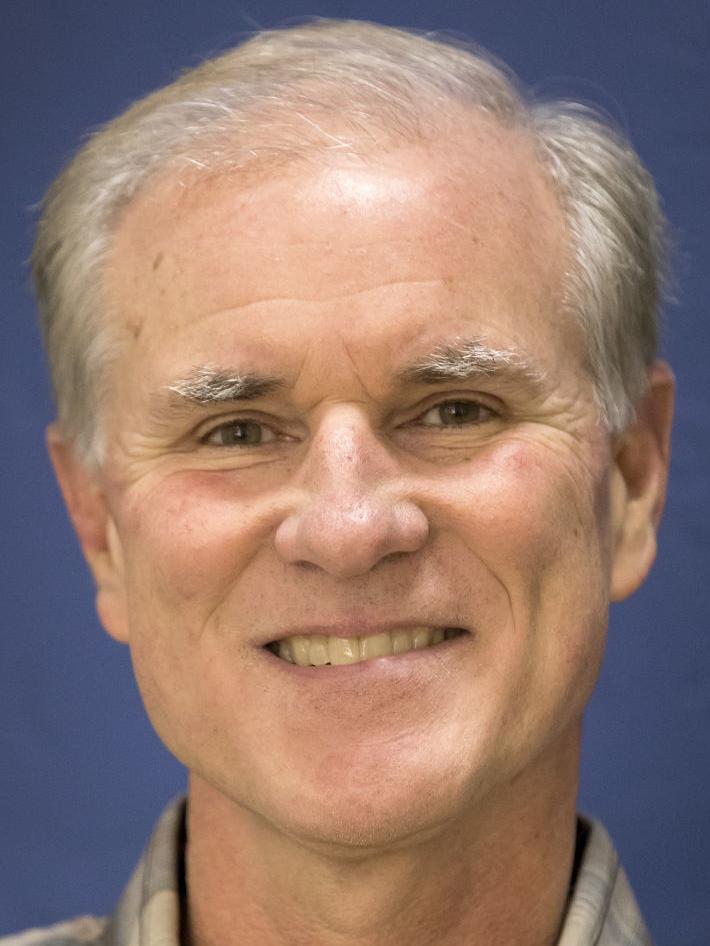 CEO and president of FreeFall Aerospace in Tucson