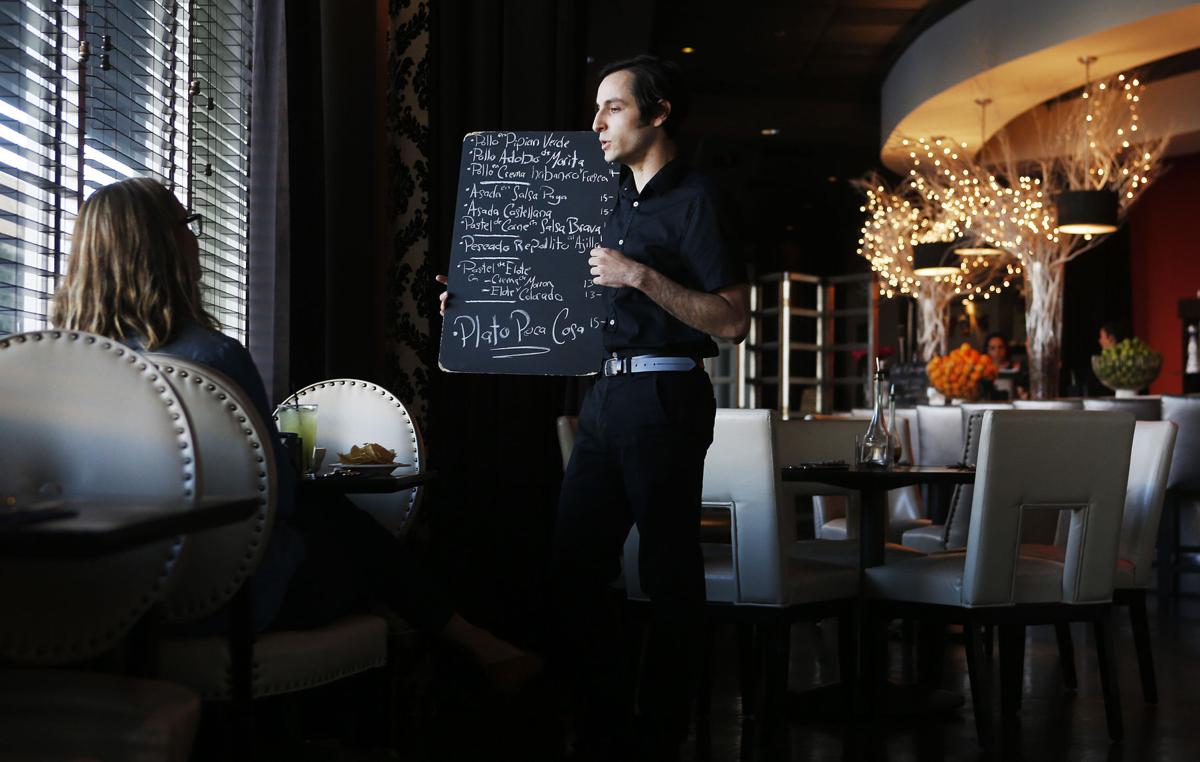 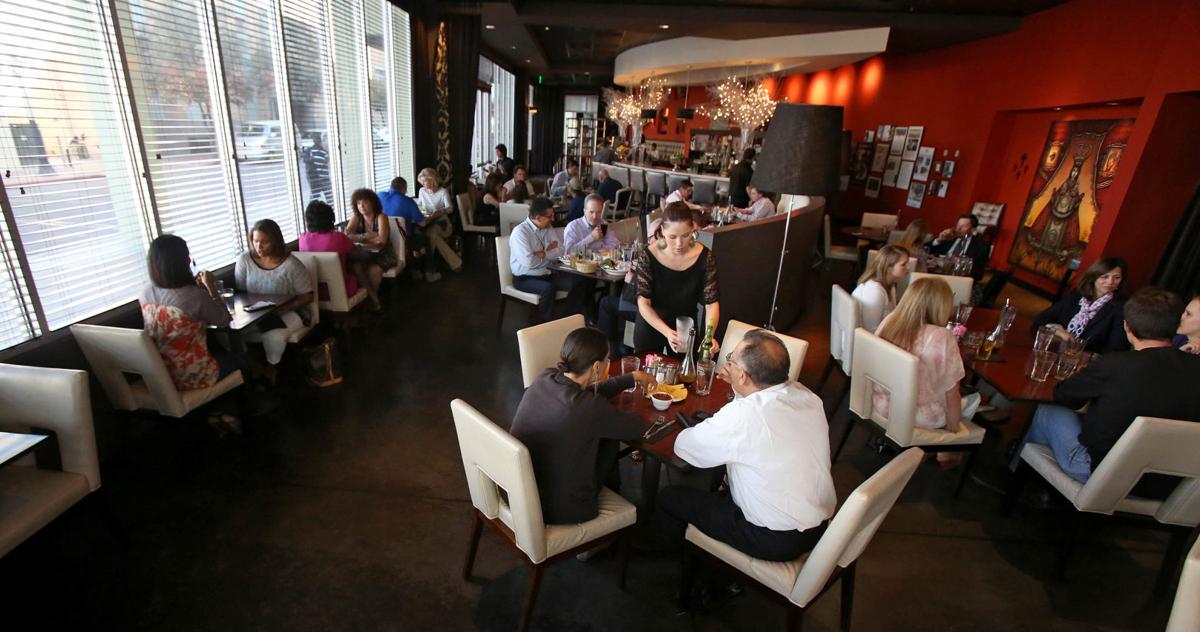 Chef-owner Suzana Davila: “I have given of my heart and soul to establish” Café Poca Cosa. 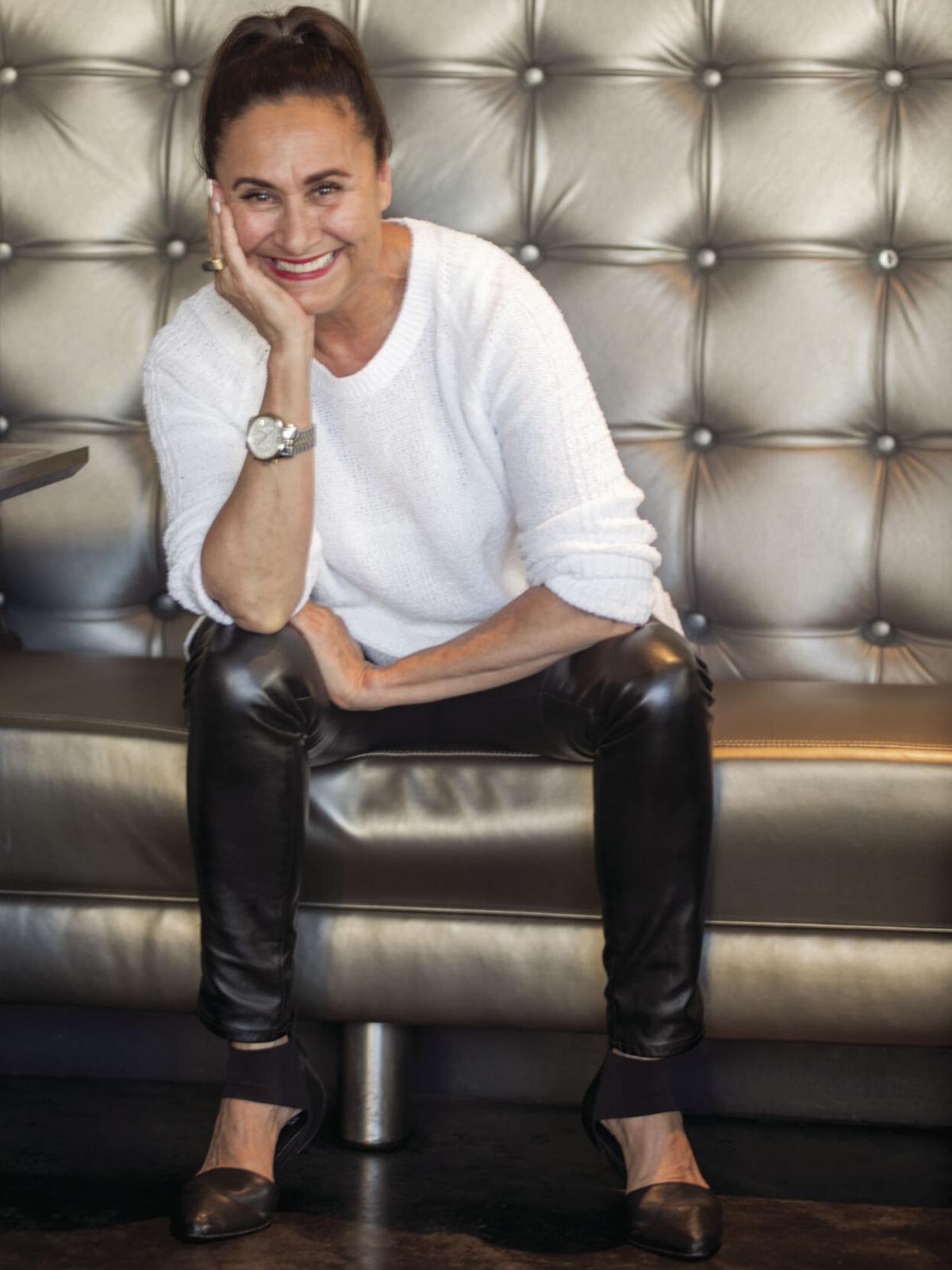 Suzana Davila “put a stamp on downtown and on her food,” fellow restaurateur Janos Wilder said.

The COVID-19 pandemic has claimed one of Tucson’s most beloved downtown restaurants.

Café Poca Cosa chef-owner Suzana Davila announced Thursday that the Mexican restaurant that she started from a small downtown space in the mid-1980s and grew into a nationally celebrated eatery would not reopen following months of being closed due to the pandemic.

“Clearly, this is not how I imagined my business would culminate. I always envisioned passing the business on to my hard-working children, who have been actively involved in the business for many years,” Davila said in a written statement.

But with COVID-19 still posing a threat, and the combination of the fixed costs, such as rent and utilities, and rising food costs and social distancing restrictions that limit the number of diners, Davila said, “we just do not see a profitable way of continuing.”

Davila was not ready to speak with the media on the closing, according to her publicist, Norma Gentry from ProVentures.

Davila closed Café Poca Cosa, at 110 E. Pennington St., in March when Gov. Doug Ducey ordered all restaurants in Arizona to close their dining rooms and do takeout only. Davila’s restaurant, which enjoyed wide support from throughout the greater Tucson area and was a must-stop on tourists’ to-do lists, was not the sort that could easily translate into takeout, so it remained closed, Gentry said.

Davila launched the restaurant in the mid-1980s with her father, Luis, in a small space downtown. The restaurant quickly became so popular that she expanded into a larger space; the original downtown location is now The Little One, which is run by her sisters, Marcela and Sandra.

“For over 35 years, I have given of my heart and soul to establish my life’s ambition of creating a successful and unique Mexican restaurant,” Davila said in a news release. “Regretfully, my life’s work came to a sudden halt in mid-March of this year due to the impact of a world pandemic that did not discriminate even with the most successful of businesses.

“I have experienced many months of great anxiety over this matter, and as a result, it is with great sadness that I will be permanently closing Café Poca Cosa. I feel incredibly privileged to have been part of our wonderful downtown for all these years, and I would like to thank the people of Tucson for all the goodwill and assistance they have provided over the years.”

“She started out at the Santa Rita when there was nothing downtown, and she put her heart and soul into it,” Rothschild said. “I think she was intending to go at least a little while longer, and this COVID thing devastated her personally.”

Fellow downtown restaurateur Janos Wilder called Davila “a fixture and a force downtown” and said “she is clearly going to be missed.”

“She put a stamp on downtown and on her food and … really helped to put Tucson on the map in many ways,” said Wilder, who runs Downtown Kitchen + Cocktails at South Sixth Avenue. “She has a unique style of food that is hers alone, and she was the consummate hostess. She was a bigger-than-life personality and beautiful in every sense of the word. … The landscape downtown is going to be different without her here.”

Wilder, who has not reopened his restaurant for months because of the pandemic, said independent restaurants like Poca Cosa are on a bumpy roller coaster that might not end well.

“I don’t know what it’s going to end up looking like, but COVID … is going to take a toll on the restaurant industry internationally, nationally and locally, and we are not going to escape the fallout from that,” said Wilder, who also runs the Carriage House event space and catering from 125 S. Arizona Ave., directly behind Downtown Kitchen. “None of it is really short-term. The recovery is going to take a while. It’s going to be tough for restaurants for some time.”

In addition to being a destination for local residents, Café Poca Cosa was a magnet for celebrities including singer-songwriter Amos Lee, who was a regular when he lived downtown for several months in 2010 while he was recording his breakthrough album “Mission Bell” at WaveLab Recording Studios.

Florida-based opera singer Jason Ferrante struck up a friendship with Davila over the years after first being introduced when he debuted with the Arizona Opera in 2005.

“Suzana is one of the best in the country. This one hurts a lot,” he said on Facebook.

Ferrante on Thursday sent Davila a note: “I am an opera singer, and you are a chef. Our jobs are so similar when you think about it. We open our hearts and use our specific talents to take people out of their normal situation and to a place where they can celebrate, remember, sometimes grieve, feel and love. You did this so expertly and my heart hurts that we won’t taste your food again.”

The Delta will occupy the former Downtown Kitchen + Cocktails space at 135 S. Sixth Ave. with "libation and culinary thrill ride."

Chef-owner Suzana Davila: “I have given of my heart and soul to establish” Café Poca Cosa.

Suzana Davila “put a stamp on downtown and on her food,” fellow restaurateur Janos Wilder said.