Release dates for Hollywood’s slate of summer blockbusters are a moving target, and so, it appears, is the reopening timeline of our neighborhood cinemas.

With no new movies to put on their screens, most theater companies including Arizona’s big players — Harkins Theatres and AMC — have little incentive to flip on the projector.

And just how they will look when they finally do open their doors is anyone’s guess; theater companies are taking their cues from public health and government officials and industry leaders. Most agree, though, that we will see less available seats, more screens playing the big movies and dramatic changes to customer snack bar loyalty programs including drink and popcorn refills.

And those salty and sweet sprinkles and extra butter we like to add to our popcorn could be gone. Guidelines now call for eliminating the self-serve dispensers and instead offer single-serve options.

Cinemark, which has four Tucson-area theaters including Century Theatres at the Oro Valley Marketplace, 1300 E. Tucson Marketplace Blvd., and Century Gateway 12 at 770 N. Kolb Road, posted on its website that it was shooting for a mid-summer reopening.

Dine-in theater RoadHouse Cinemas, 4811 E. Grant Road, announced last week that it will re-open its Tucson location June 10 with some new films and some classics. Details on safety protocols are expected soon, the theater said on its Facebook page.

Harkins, which has theaters throughout Arizona and in Colorado, Oklahoma and Texas and two in Tucson — the south-side Tucson Spectrum 18 at 5455 S. Calle Santa Cruz and Arizona Pavilions 12 at 5755 W. Arizona Pavilions Drive in Marana — plans to reopen this summer, but they have not released a date or a month.

“We are anxious for the day that we can safely and responsibly welcome guests back into our theaters to watch movies on the big screen, where they are meant to be seen,” Harkins Marketing Director Jessica Reeves said in a prepared statement that was published on the Harkins website. “As we make plans for our expected summer reopening, the health and well-being of our guests and team members remain our highest priority.”

Harkins officials said they are working to establish safe practices and protocols, but Reeves did not go into detail.

“When guests return, some things will have changed to help ensure all of our safety, but the state-of-the-art moviegoing experience, the hot delicious popcorn and treats, and the unsurpassed service that our guests expect will be the same,” Reese said.

But a bigger hurdle for theaters to reopen appears to be the lack of new movies. Hollywood has had to scramble in response to the coronavirus pandemic, pushing back the release dates of its biggest films from early spring to late summer.

And even the new dates are moving targets. Disney’s highly anticipated “Mulan” is set to be released July 24, four months after its original March 27 release date. The third installment of the “Bill & Ted” franchise — “Bill & Ted Face the Music” with Keanu Reeves and Alex Winter — won’t hit theaters until Aug. 21.

Warner Brothers’ “Tenet” and “Wonder Woman 1984” are also set for this summer, Reeves said, adding that Harkins expects to open a couple weeks before those films are released.

Movie theaters have been closed since March, when Arizona Gov. Doug Ducey ordered all non-essential businesses to close. His order expired May 15, green-lighting restaurants, bars, theaters, hair salons, gyms and stores to reopen.

During the nearly three months since they closed their doors, some theaters, including Tucson’s popular indie film house The Loft Cinemas, transitioned to streaming their latest offerings and selling concessions curbside until they can show them to a live audience. Harkins has sold its popular movie popcorn curbside several times over the past two months. 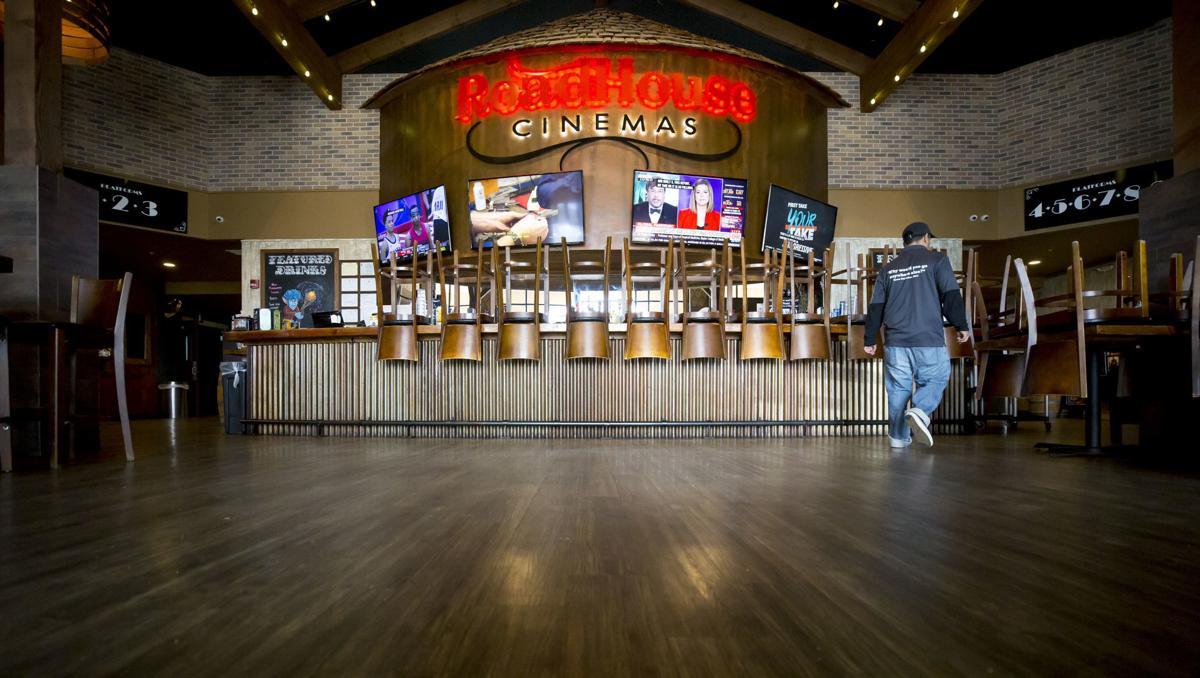 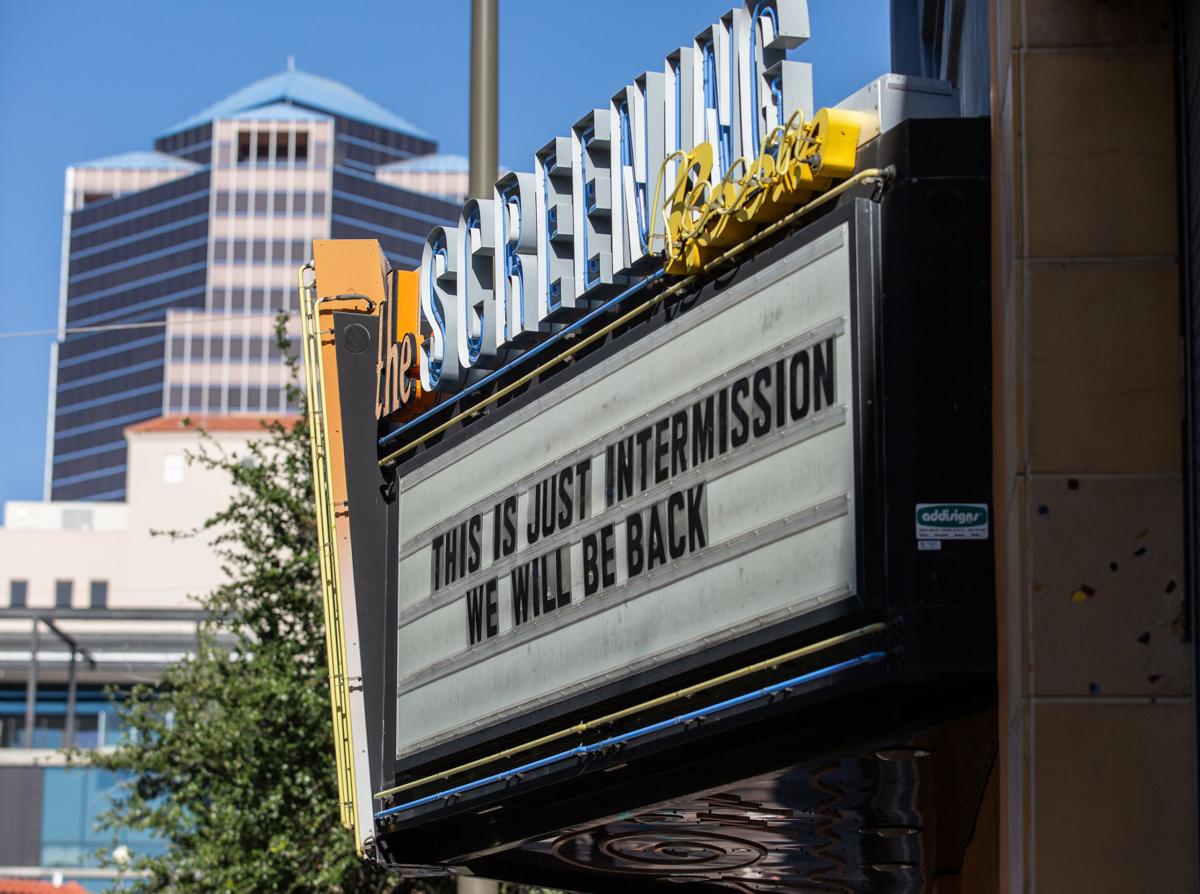 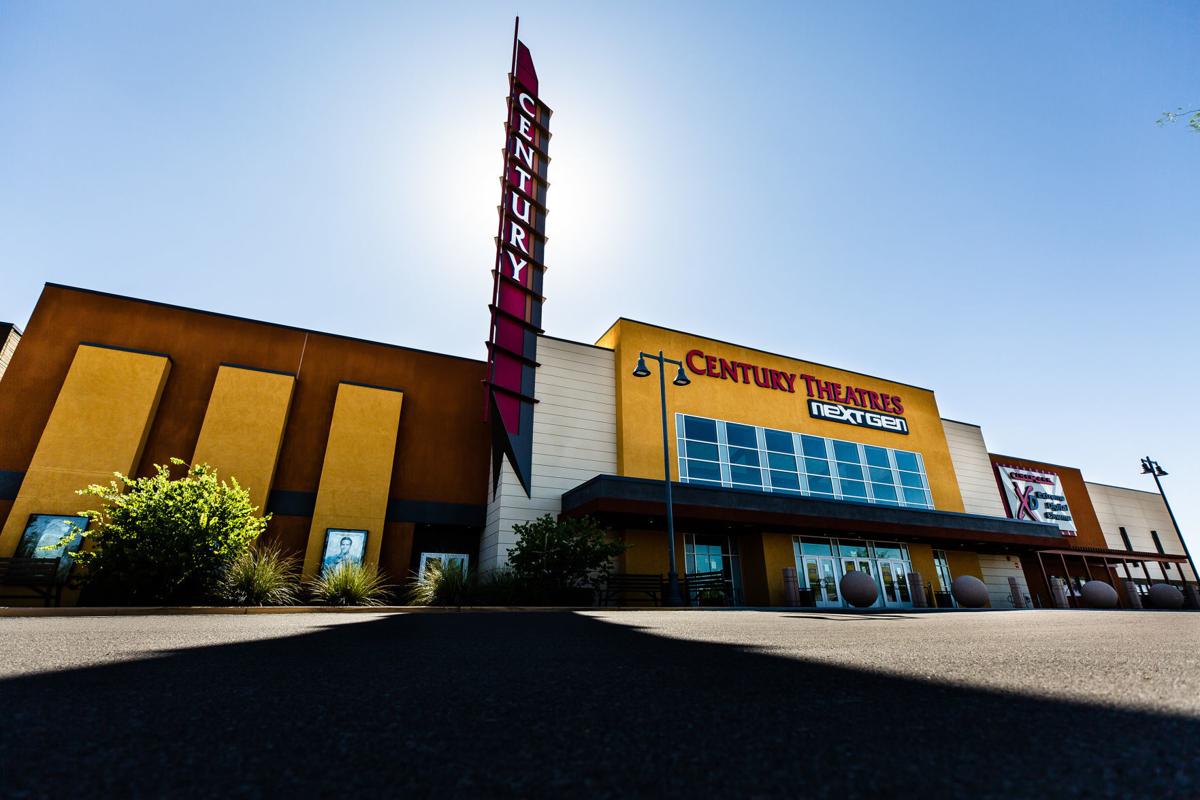 Moviegoers will see reduced seating and changes to concessions as theaters across the country reopen. Cinemark will begin opening its Tucson locations in July. 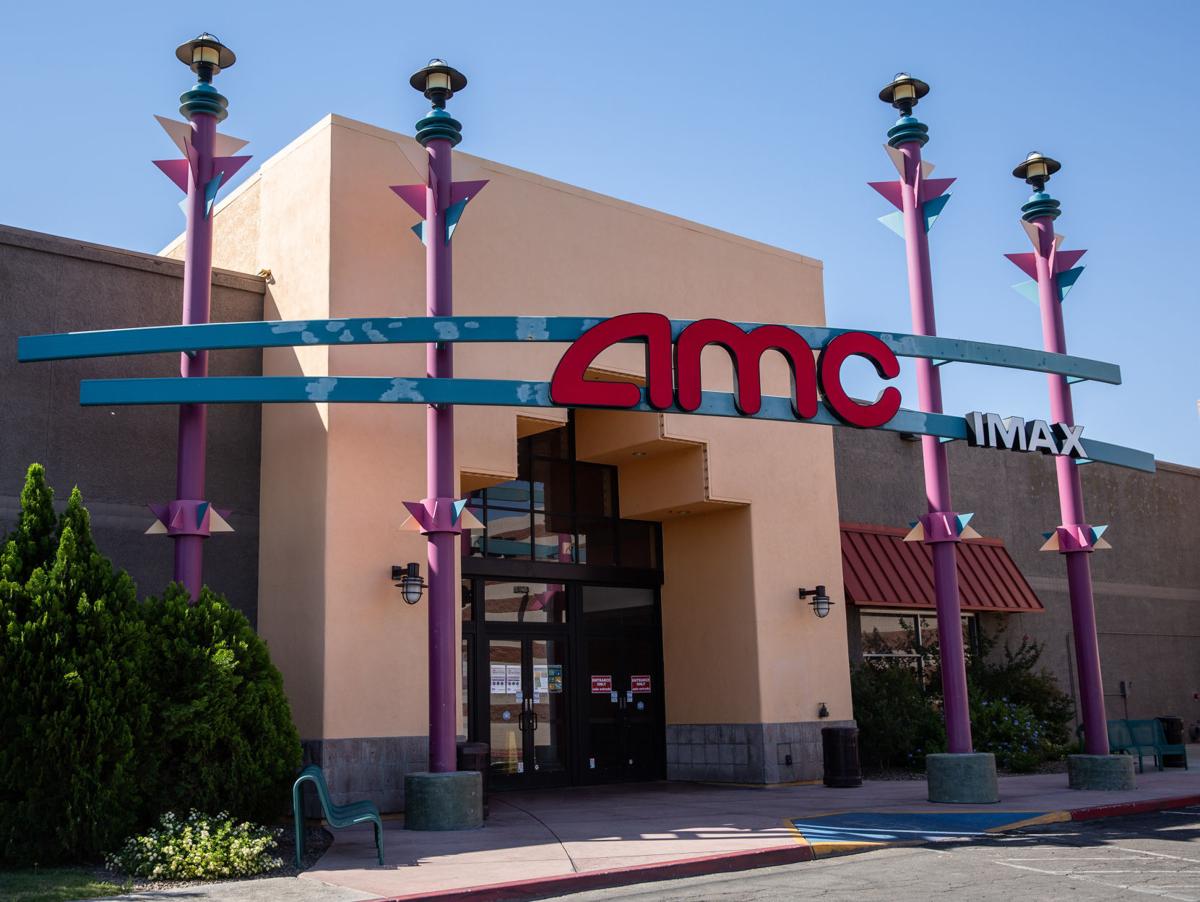 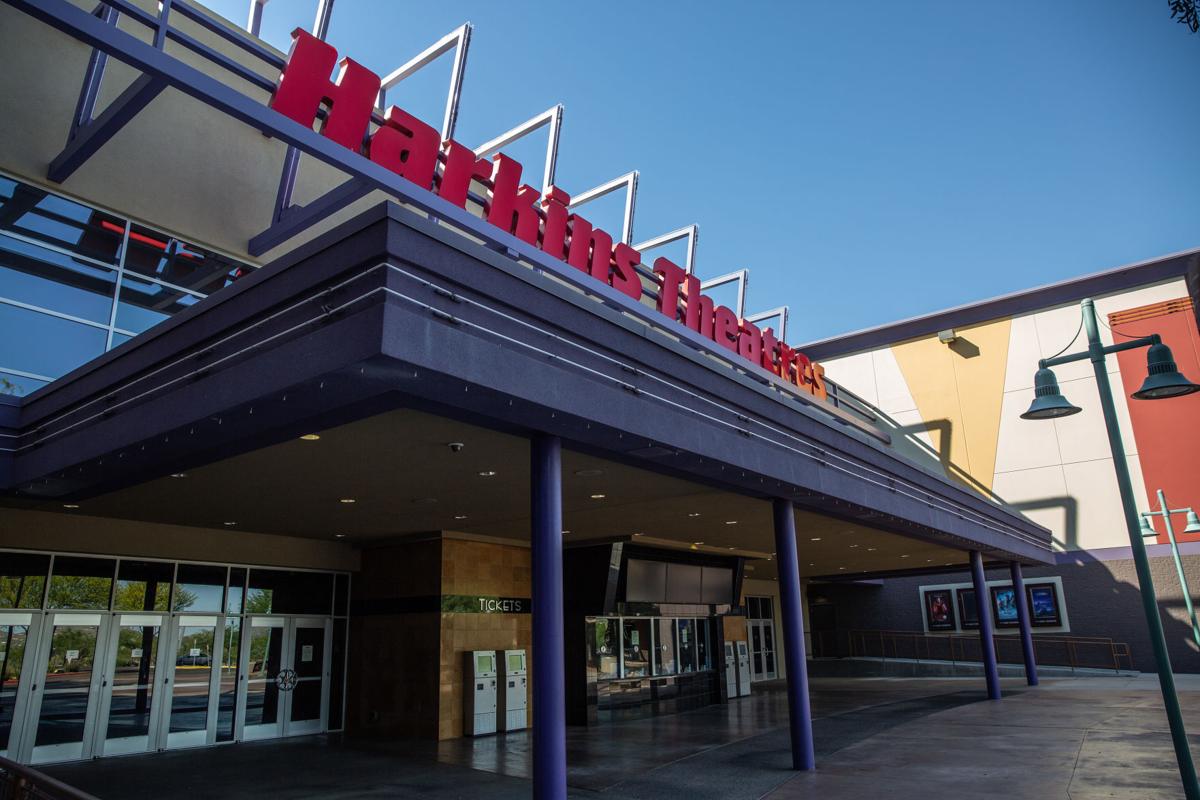 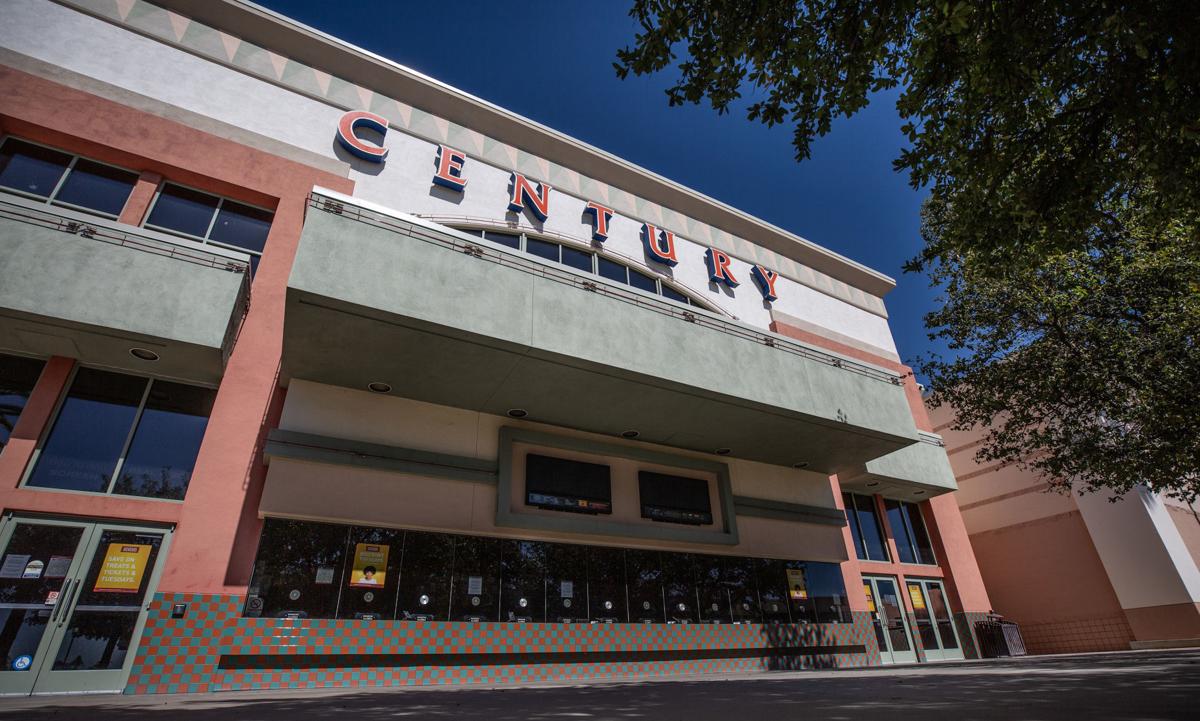