Adam Block got his first film camera at age 13, but he didn’t use it to take pictures of people.

“The first thing I wanted to do was attach it to a telescope,” he said.

Even at age 7, when he got his first telescope, he watched the skies above his family’s Atlanta home. “It was just me out in the driveway,” he added.

Block is now one of the nation’s leading astrophotographers. He studied astronomy and physics at the University of Arizona, which led to a job in public outreach at Kitt Peak National Observatory. He is the founder of stargazing programs at the University of Arizona’s Mt. Lemmon SkyCenter. Block is currently an astronomy researcher in the Department of Astronomy at UA’s Steward Observatory.

Block describes himself as a “popularizer in astronomy. Astrophotography has much greater reach since the images I create can be seen by people around the world.”

To capture the night sky, Block uses telescopes such as the Pomenis Astrograph, a 180 mm wide-field telescope at the Mount Lemmon SkyCenter.

The camera attached to the telescope is not your average Canon SLR. One camera Block uses is an Apogee Alta F9000 — “a digital camera with internal cooling capabilities which improves its sensitivity to light and reduces noise that is inevitable during the long exposures necessary for detecting faint light,” he added. The high-resolution camera gobbles up plenty of data at a color depth of 16 bits, or more than 60,000 brightness levels (tonalities).

The time under the stars can be daunting. “A single astrophotograph is the sum of tens if not hundreds of exposures taken through filters to distinguish between the different colors of light,” Block said. “These photography sessions on a single subject can take many hours and extend across many nights.”

“Biological limitations of our senses that are ill-equipped to fully appreciate all of the wonder the universe offers,” Block said. “The colors are there, but we can’t see them with our eyes through the telescope.”

“The real work is putting together the data,” Block said. It can eight to 12 hours to process an image using specialized astrophotography image processing software such as Pixinsight. But Block uses good old Adobe Photoshop, too.

Interpreting all the data is where the art happens. “There is artistic expression in the creation of these images from the data generated by that equipment. But if you give that same data (those same numbers) to another person, they will create a different kind of image.”

“My style is showing objects in a way you would think that’s the way it actually is,” he said. “I want to communicate the elements I find interesting” in as naturalistic a way as possible, he added.

Regardless of where Block’s telescope is pointed, his fascination with the universe remains the same.

Block will speak at the Advanced Imaging Conference, a gathering of experts in astrophotography, in San Jose in November. Block has also submitted his work for the “Art of Planetary Science,” annual art exhibition run by the University of Arizona Lunar and Planetary Laboratory, Nov. 15-17.

Dear Amy: After 12 years together, most of which were wonderful, my husband and I divorced. Thankfully, we are still friends.

Dear Amy: I am a 15-year-old girl who is in the middle of a custody battle.

Dear Amy: About 15 years ago (in high school), a close friend of mine was sexually assaulted at my house during a party I hosted while my pare…

Dear Amy: My boyfriend “Brad” and I have been dating for almost a year. Brad and I have very different views about social media. For me, Insta…

Marilyn Heins shares the new tricks she's learned in her travels to what she refers to as "Geriatrica, the land where we old folks reside."

Human-to-human transmission confirmed in China coronavirus: What you need to know

Human-to-human transmission of coronavirus was confirmed in China. Here's what you need to know and video of the market linked to the virus' spread. 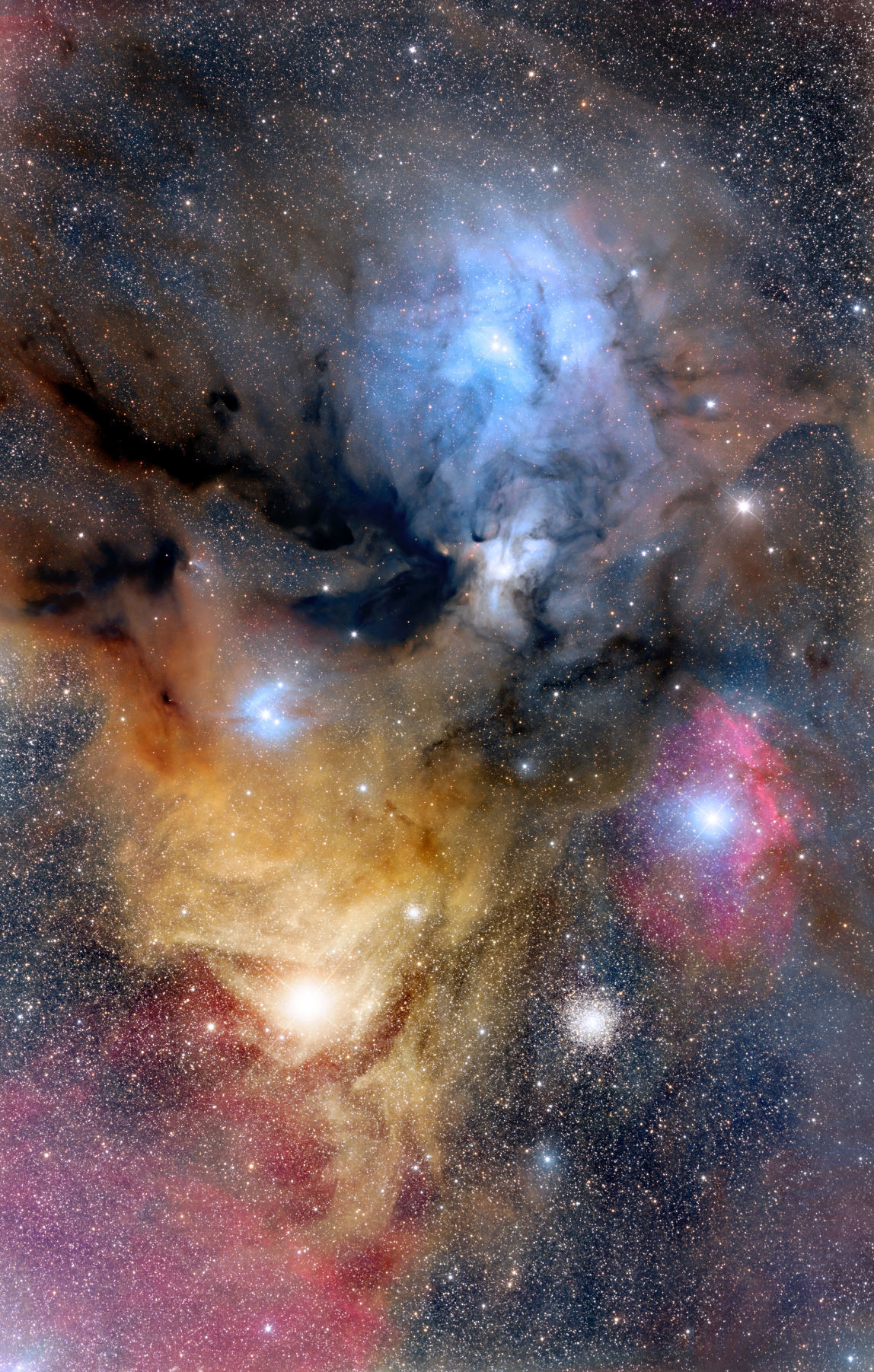 A single astrophotograph can consist of hundreds of exposures taken over many nights. This image of the red supergiant Antares, often referred to as the “Heart of the Scorpion,” was captured from Mount Lemmon using a Pomenis Astrograph with an Apogee Alta F9000 camera. 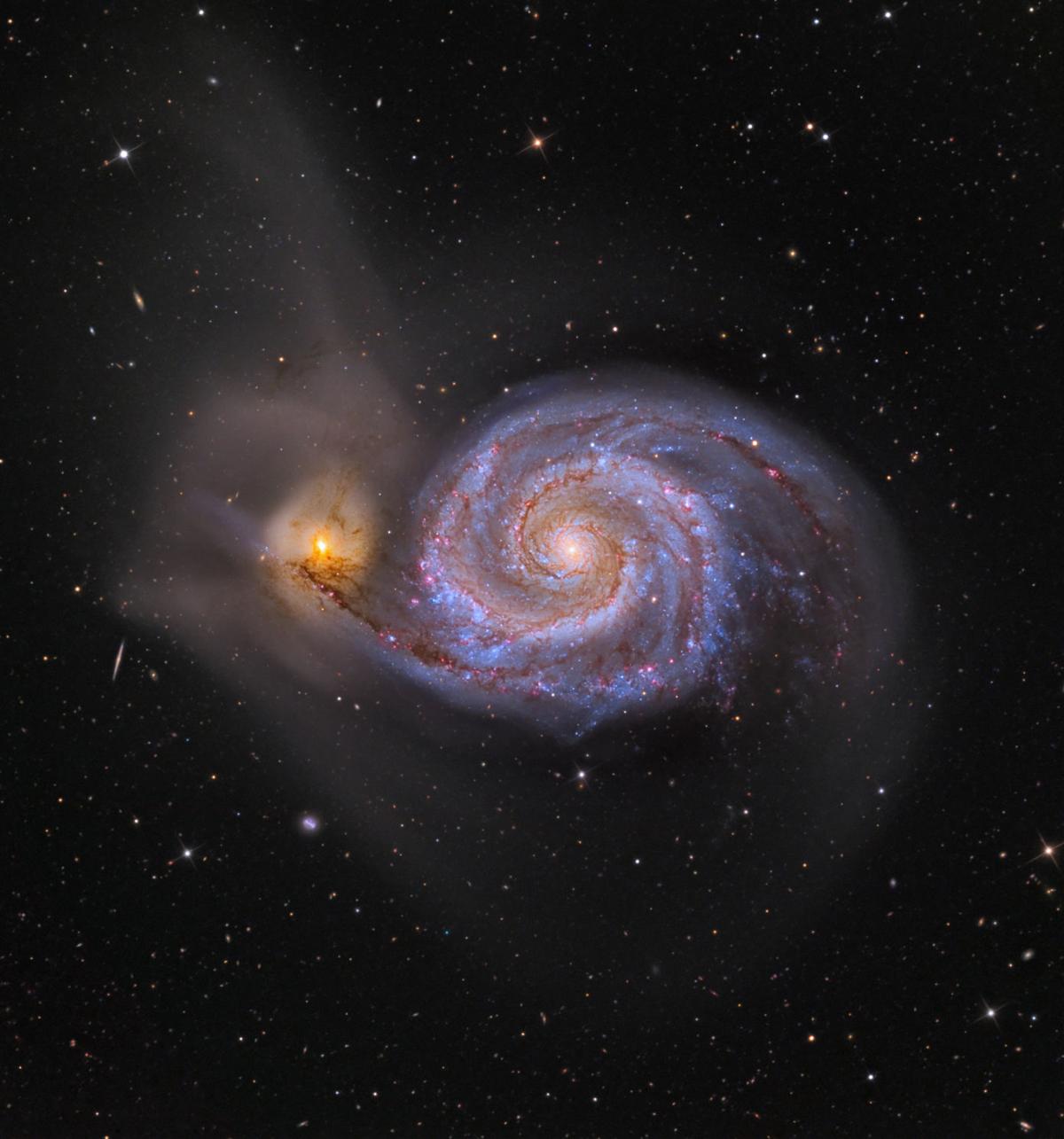 Block can spend up to 12 hours processing his images using specialized astrophotography software like Pixinsight. Above the winding arms of M51, also known as the Whirlpool Galaxy. 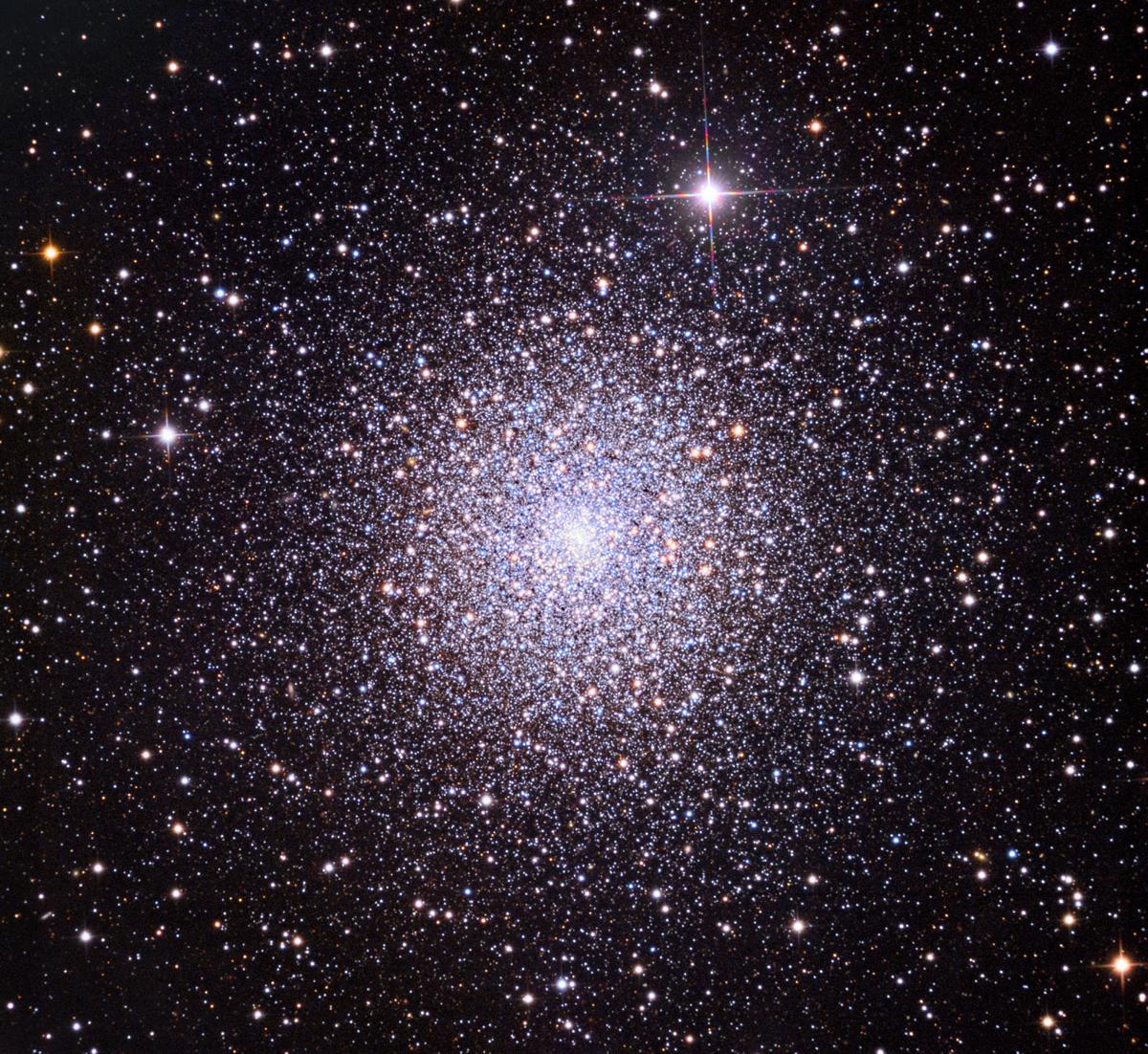 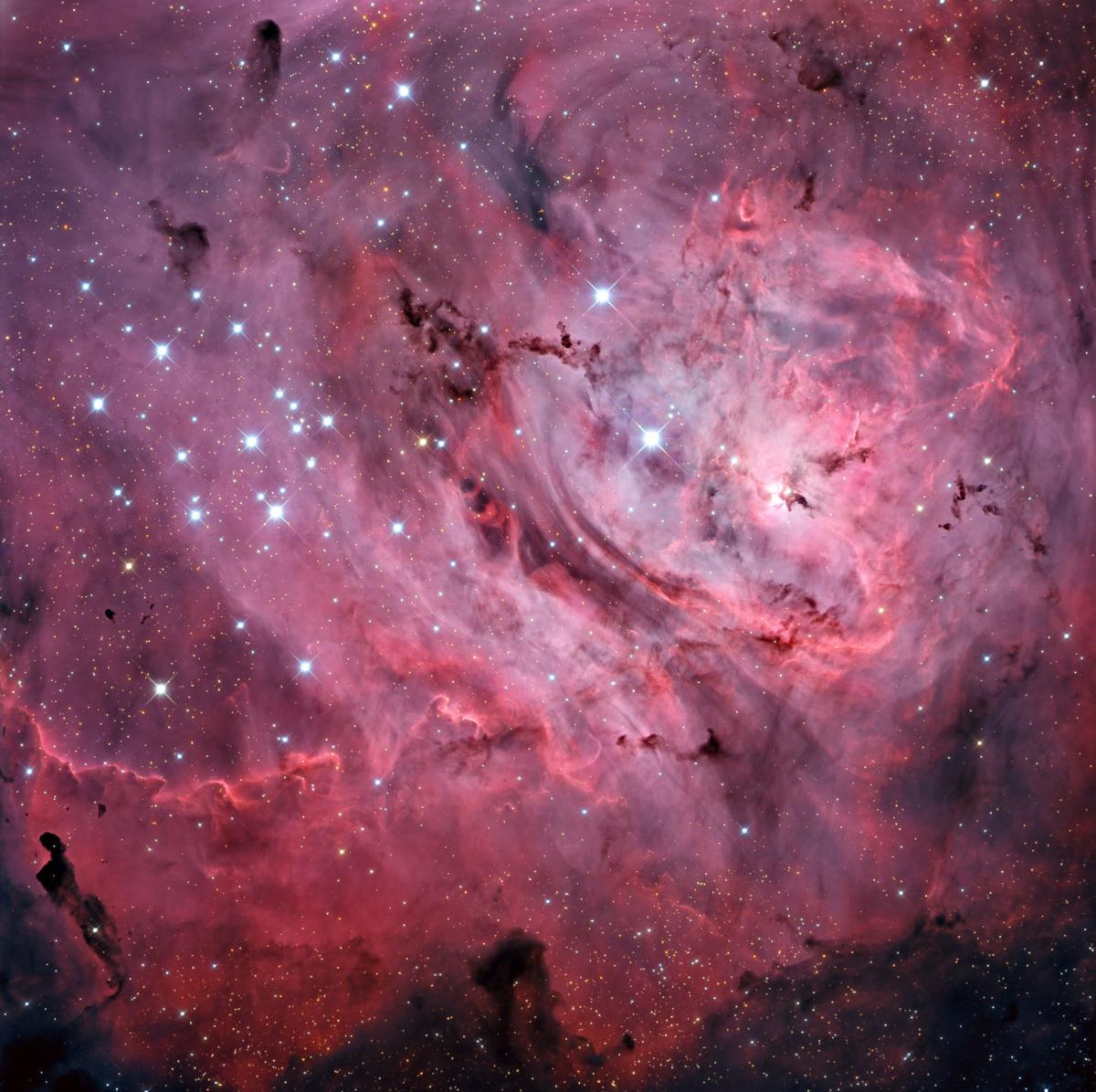 Adam Block, one of the nation’s leading astrophotographers, produced this image of the Lagoon Nebula with a 32-inch Schulman Telescope and SBIG STX16803 CCD camera. 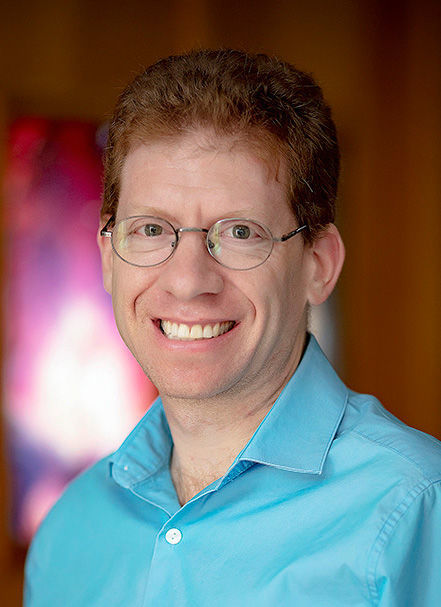