Grieving families left flowers and candles outside schools on the Tohono O’odham reservation Friday to honor a fallen tribal police officer who spent years working with youngsters as a school resource officer.

Officer Bryan Brown, who was set to retire in a few months from the Tohono O’odham Police Department, was run over and killed with his patrol vehicle Thursday while responding to a report of an armed and erratic driver on Thursday.

Carlos Maximilliano Galvan, who is in his late 30s, is facing a murder charge in the incident that occurred near the Desert Diamond Casino in Why, a community about two hours west of Tucson, according to a federal complaint filed Friday.

The complaint states that when Brown arrived at the casino, he encountered Galvan, who was standing outside his 1999 Crown Victoria holding a broken bottle. As Galvan approached, Brown backed away from his patrol vehicle.

The complaint said Galvan stole Brown’s vehicle and drove away on Arizona 86, only to turn the vehicle around. He then crashed into a marked Border Patrol vehicle, violently spinning the vehicle around, then drove toward and struck the police officer and ran him over. Before being struck, Brown fired at Galvan, the document said.

Galvan was injured in the incident, but the complaint only said the injury was to his neck. He was flown to a hospital in Phoenix. In addition to the murder charge, Galvan is facing three charges of assaulting a federal officer.

Brown was flown to a hospital in Phoenix, where he was pronounced dead.

Galvan, a member of the Pascua Yaqui Tribe, later told investigators he was “high on meth” and had been awake for days, the complaint says.

In addition to his police duties, Brown served as the Baboquivari Unified School District 40’s school resource officer for the past decade and was planning to retire from the police department in December, Superintendent Edna Morris said in an interview.

“Students and even parents have been taking it really hard,” Morris said. “He was the kindest man you’d ever want to meet. He had a soft spot in his heart for all the children of the Tohono O’odham Nation.

“He worked mainly with younger children. His goal was to create a positive relationship so they wouldn’t have a negative feeling about police.”

In a Facebook post, Morris wrote of the bond between the school cop and his young admirers. “Everywhere he was, children would run up to him and give him hugs,” she said.

Brown’s body was returned to Southern Arizona in a caravan of law enforcement vehicles that appeared to more than 3 miles long, said Morris, the school superintendent.

Police departments from throughout the state participated, she said.

A statement from tribal leadership said Brown was a 19-year veteran of the police department. He was born in Washington state and served eight years in the U.S. Army.

“We offer our deepest condolences to the family, friends and colleagues of Officer Bryan Brown, said Tohono O’odham Nation Chairman Ned Norris. “Today we not only commemorate his tragic passing but honor and remember him as he lived.”

Official: I-40 bridge could be closed for 'months'

Official: I-40 bridge could be closed for 'months'

Nogales Police Officer Jesus Cordova was shot by a carjacking suspect in Nogales, Ariz. on April 27, 2018. Cordova died at a hospital in Nogal…

Hundreds of New Zealand police officers bid farewell to their colleague, who died on duty, with an emotional haka on Thursday (July 9).

Suspect was injured in incident and taken to hospital

The 18-year-old driver did register blood alcohol content "far below the legal limit of 0.08 BAC," police said after the fatal crash occurred.

Man dies in single-vehicle crash on Tucson's west side

A 65-year-old man was killed in a single-vehicle crash on Saturday, authorities say.

Officer Bryan Brown, who was killed in the line of duty, spent nearly 20 years as a tribal police officer.

The teenager was wanted for several violent crimes, Tucson police said, including armed robbery and burglary.

A police dog, Tango, was wounded by gunfire in the incident late Thursday, and is expected to fully recover.

Event will be for invited guests, but a livestream of the service will be available for general public. 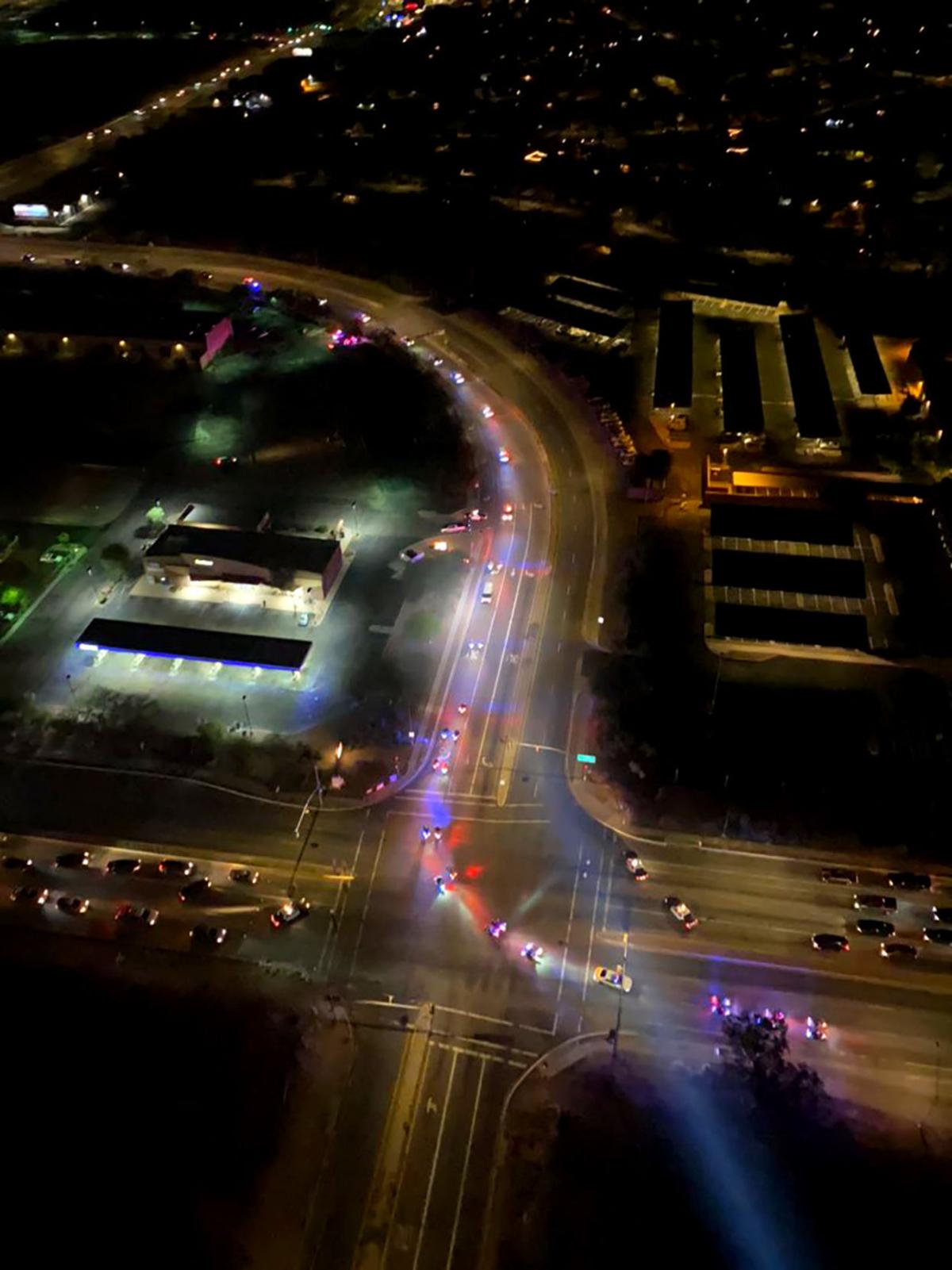 The Tucson Police Air Unit looks down upon a law enforcement procession for the body of Police Officer Bryan Brown, who was killed in the line of duty. 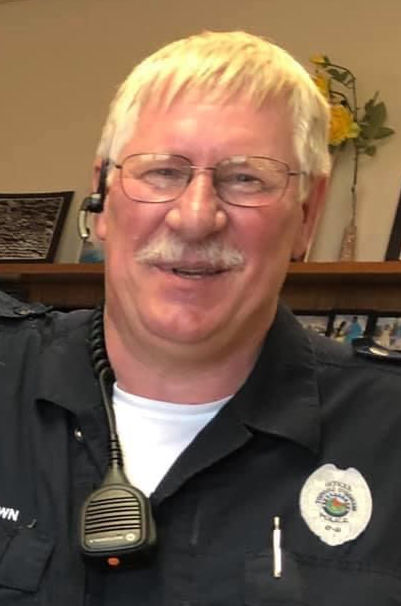 Tohono O'odham police Officer Bryan Brown was killed in the line of duty on Aug. 27.