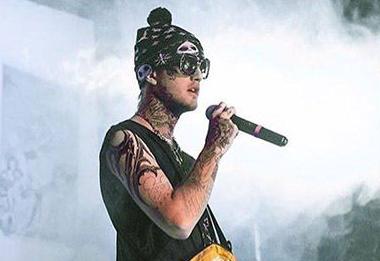 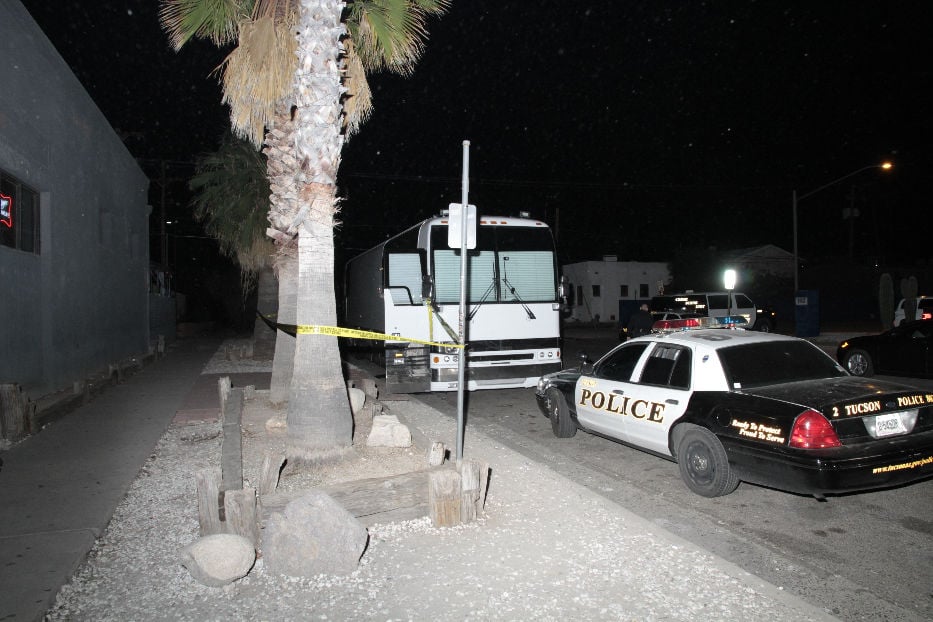 Rapper Lil Peep has died of a suspected drug overdose at age 21.

Police in Tucson, Arizona, say Lil Peep, whose real name was Gustav Ahr, was found dead on his tour bus ahead of a scheduled concert in the city Wednesday night. Sgt. Pete Dugan says evidence pointed to an overdose of the anti-anxiety medication Xanax, although no official cause of death has been announced.

Pima County released a statement saying the Medical Examiner's Office has conducted an autopsy and that the suspected cause of death is a drug overdose. However it will be six to eight weeks to get the toxicology report needed to make a final determination of the cause of death.

When I die You'll love me

A representative for the performer confirmed reports of his death. Ahr didn't take the stage.

Ahr's emotional, downtrodden lyrics gained a cult following through a series of mixtapes released online. His numerous tattoos and striking appearance caught the attention of the fashion world. GQ reported earlier this year that he made runway appearances for several labels in Europe.

On November 15, 1958, three Boy Scouts were lost in the Santa Rita Mountains. They were unprepared for the sub-freezing weather brought on by …

WASHINGTON — The Trump administration said it will allow the importation of body parts from African elephants shot for sport, contending that …

The death of the 21-year-old rapper on his tour bus prior to a Nov. 15 concert at The Rock, has been certified as accidental, according the Pima County Office of the Medical Examiner.