Even though they probably haven’t yet said a word, babies between 6 and 12 months old have already learned about many of the rules of their language or languages.

For example, babies who are exposed to English tacitly know that “s” can be followed by “t,” “p,” or “k,” but not by “f”— although the “sf” combination is used in other languages, indicating that all of these combinations are pronounceable.

But does it take a baby several months or just moments to learn a language rule?

To find out, we brought 11-month-olds into the Language Development Laboratory and had them sit on a parent’s lap in a quiet booth.

After listening to two minutes of calming music, babies heard four words that follow a rule found in many languages.

One rule was that the two consonants in the word must both be made either with the lips (p, b, f and v) or the palate (the part of your mouth you burn with hot pizza; t, d, s and z).

The words in this study were poba, taza, beepa, deta.

Afterward, babies heard new rule-following words on some trials, (for example, pava) and rule-violating words that mix consonants made with the lips and with the palate on other trials, for example, tifa.

Babies looked longer toward the speaker when we played the rule-violating words, suggesting that they had learned the rule from the four words and shifted their interest to words that have a different pattern.

In other words, babies can zero in on a language rule quicker than you can get them to eat their breakfast.

LouAnn Gerken is a professor of psychology, linguistics, and cognitive science. She received her Ph.D. in psychology from Columbia University and joined the University of Arizona faculty in 1995. Throughout her career, she has used a range of techniques to study cognitive development in infants and children, focusing mainly on language development and its relation to the human mind.  In addition, she has been involved in efforts to restructure academic institutions to promote broader participation and greater equity. Outside of the university, she is an enthusiastic hiker, cook and fiction reader.

Photos: The Art of Science

Special Science section: Holding the future in our hands

There can be no doubt that science and technology will continue to profoundly impact the way we live, and even to impact some of the physical … 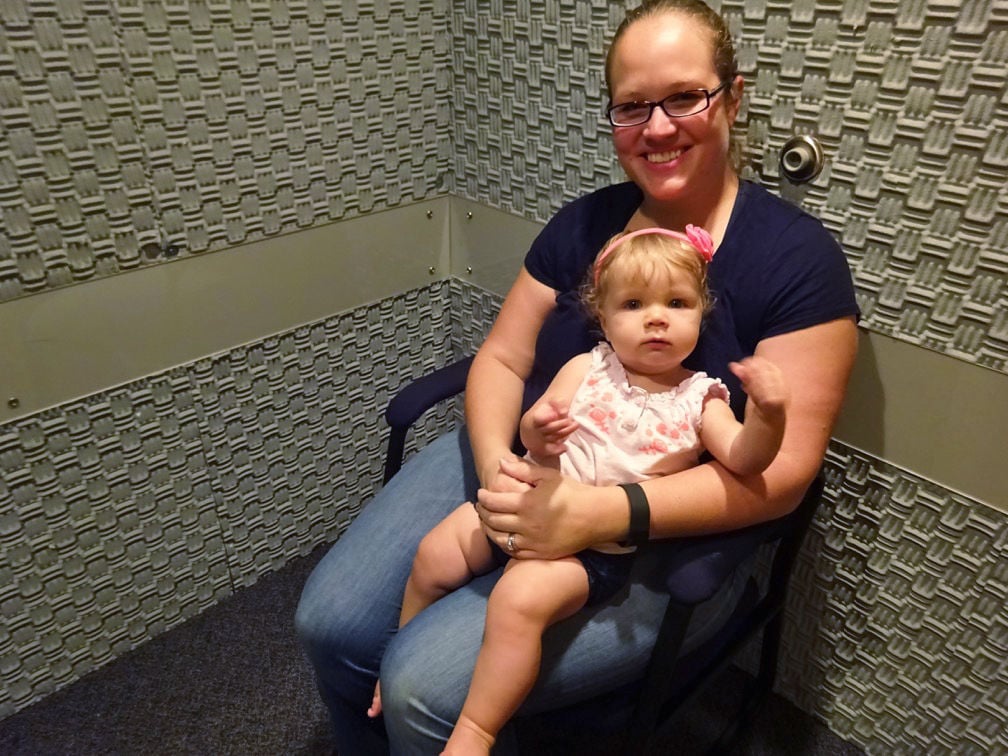 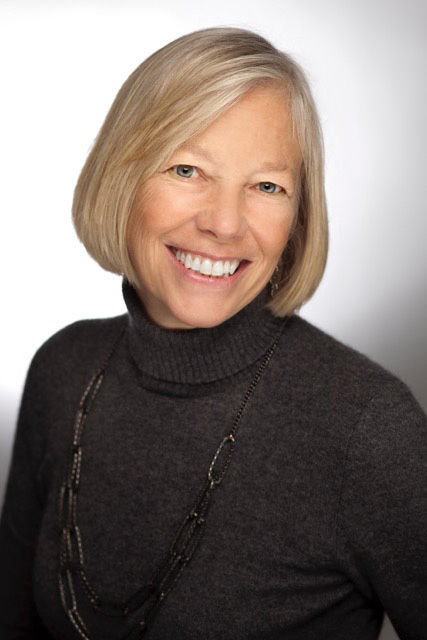