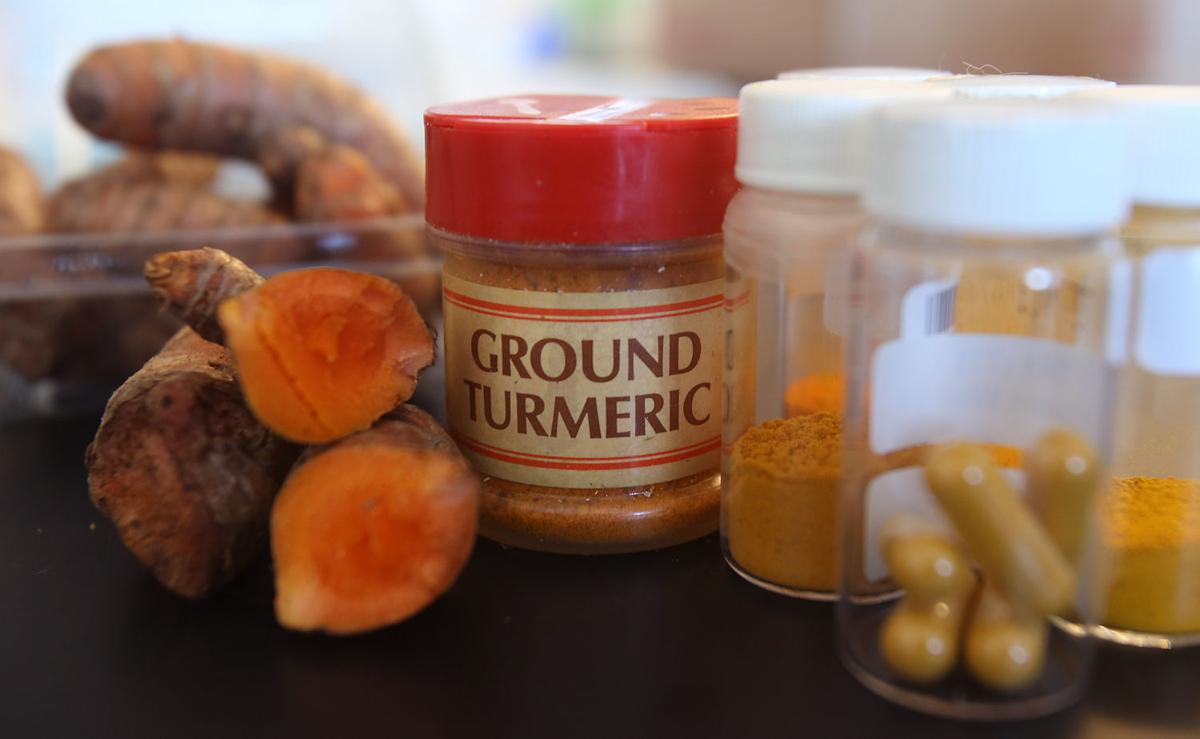 Turmeric has been used in South Asia for centuries to treat a variety of illnesses. However, there is minimal hard evidence on the many supposed positive properties of the spice. 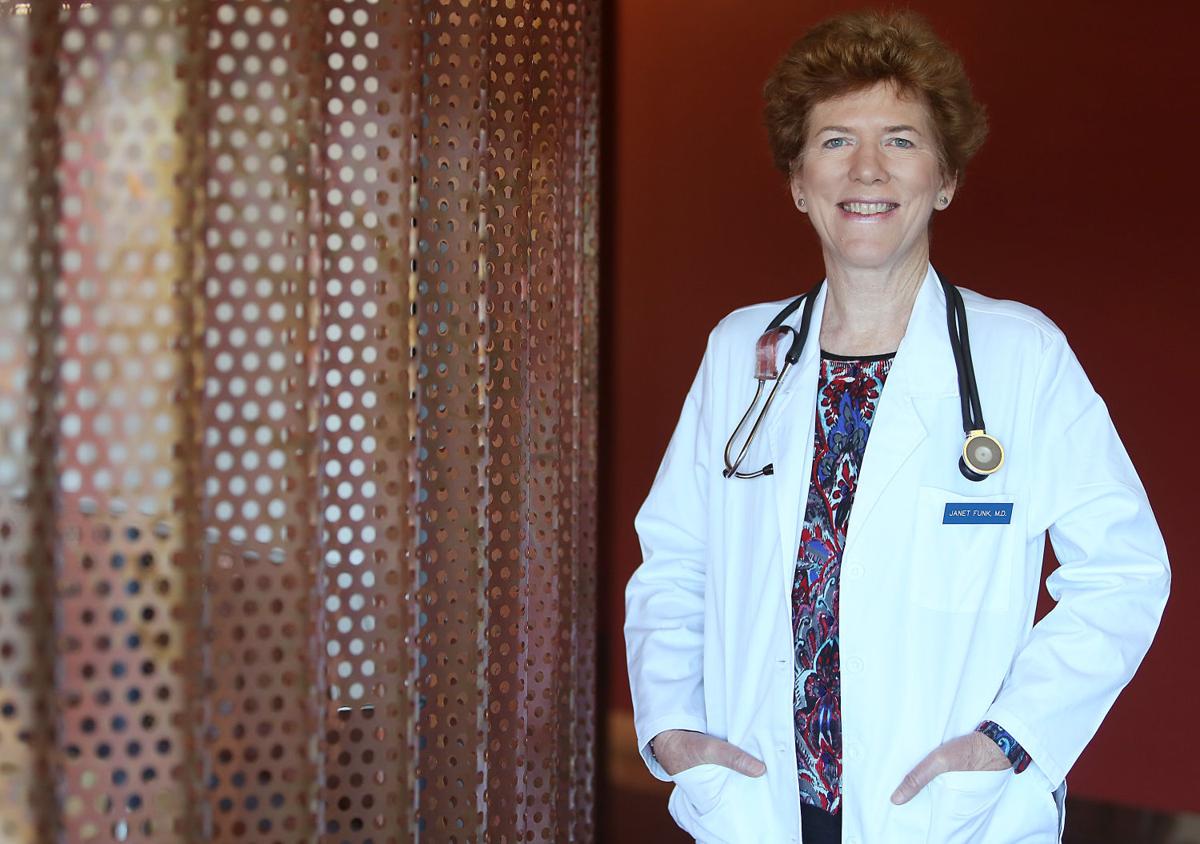 Among other things, Dr. Janet Funk and her team at the University of Arizona want to know whether turmeric is beneficial in slowing bone metasteses in women with breast cancer. Photo taken: Thursday January 14, 2016 Mamta Popat / Arizona Daily Star

Researchers at the University of Arizona are about to start a human clinical trial that could help determine whether turmeric reduces the painful effects of rheumatoid arthritis.

UA researcher Dr. Janet Funk, an endocrinologist, has been studying turmeric, which is a spice native to South Asia, since 2002. The rheumatoid arthritis trial will mark the first time she’s used turmeric in a human clinical trial.

Along with her research team, Funk has been able to show in preclinical testing that chemicals in turmeric are effective in blocking the body’s inflammatory response. Their research has already showed concentrated doses of turmeric blocked rheumatoid arthritis in rats.

For centuries Indian-based healing practices have used turmeric to treat a variety of illnesses, including stomach problems and poor circulation. But scientific study of turmeric has been minimal.

Funk says she hopes the research her team is doing will act as a public service by providing hard evidence on turmeric’s safety and effects.

A lot of people are talking about turmeric and its anti-inflammatory properties, but there’s no data to say for certain whether eating curry every day or taking a specific turmeric capsule is going to prevent or mitigate disease.

One of the issues with turmeric is how much one should be taking and how well it’s being absorbed, Funk explained.

Turmeric is a common ingredient in Asian dishes and in commercial curry powders. It’s also sold as a dietary supplement.

But there may be other reasons for both those statistics, said Funk, who is not a fan of treating oneself with turmeric without the data to back it up. She herself doesn’t take turmeric supplements and doesn’t go out of her way to cook with it, either.

“That could just be because I don’t cook a lot,” she said. “Turmeric is conceivably good for a lot of things, but you need to prove it ... to make a good decision, you really need information.”

Funk and her colleagues are looking for 45 people with rheumatoid arthritis who are currently taking methotrexate, but not taking biologic treatments, to participate in a monthlong clinical trial that will be overseen by the National Institutes of Health. The study will compare the effects of varying doses of turmeric dietary supplements alongside an inactive placebo.

In a separate study, the researchers will also be surveying participants to find out what dietary supplements (botanicals) people with rheumatoid arthritis are already taking. She added that people should always tell their doctor about the dietary supplements they are taking, not just about prescription drugs.

“This info is critical for health care providers, given possible interactions between botanicals and drugs, and may also help us identify new plants that we should consider studying, particularly any understudied Mexican plants,” Funk said.

The name of the turmeric clinical trial is CLaRA, which incorporates the botanical name for turmeric, Curcuma Longa, with rheumatoid arthritis.

Rheumatoid arthritis is a chronic autoimmune disease that causes the body’s defense system to attack itself. When it flares, the tissues around joints become inflamed, resulting in swelling, pain, joint destruction and disability. It disproportionately affects women, and no known cure exists, UA officials say.

Funk wanted to know whether turmeric could be equally effective without as many corresponding side effects as prescription drugs.

“In our experimental studies, we found turmeric inactivates a protein that is essentially the commander of a ‘fleet’ of inflammatory proteins made by the body; when you block this protein, the fleet does not sail,” Funk said.

“Interestingly, the same protein is also a master regulator of bone breakdown, which is also a problem in rheumatoid arthritis.”

Funk knows of only two other trials where turmeric was tested on people with rheumatoid arthritis, but those trials were not well-controlled and did not explore the best dose. They also used turmeric products whose chemical make up was not known or described, “so you could not easily repeat it as a scientist, or use the information to choose a product as a consumer,” Funk said.

“Our study will address all these issues, plus look at slightly different endpoints, such as trying to figure out whether/how our bodies process and breakdown the turmeric in order for it to be active,” she said.

The aim is to use the small clinical trial as groundwork for a larger study on turmeric’s effects on arthritis, officials say. Funk and other researchers are also looking at the impact turmeric may have on other diseases, including blocking bone metastasis in women with advanced breast cancer.

Funk is collaborating with Thaddeus Pace, an assistant professor in the UA College of Nursing, who is conducting a small pilot study to examine the ability of turmeric to reduce fatigue in women undergoing chemotherapy and radiation treatment for breast cancer, with the goal of future trials in women with breast cancer.

Those interested in more information on the turmeric trial or to participate in the clinical studies may contact Dr. Janet Funk or Marcy Watchman at botanicals@email.arizona.edu or 626-4744.

People with rheumatoid arthritis are invited to take a survey for a separate study about dietary supplements:

Turmeric has been used in South Asia for centuries to treat a variety of illnesses. However, there is minimal hard evidence on the many supposed positive properties of the spice.

Among other things, Dr. Janet Funk and her team at the University of Arizona want to know whether turmeric is beneficial in slowing bone metasteses in women with breast cancer. Photo taken: Thursday January 14, 2016 Mamta Popat / Arizona Daily Star 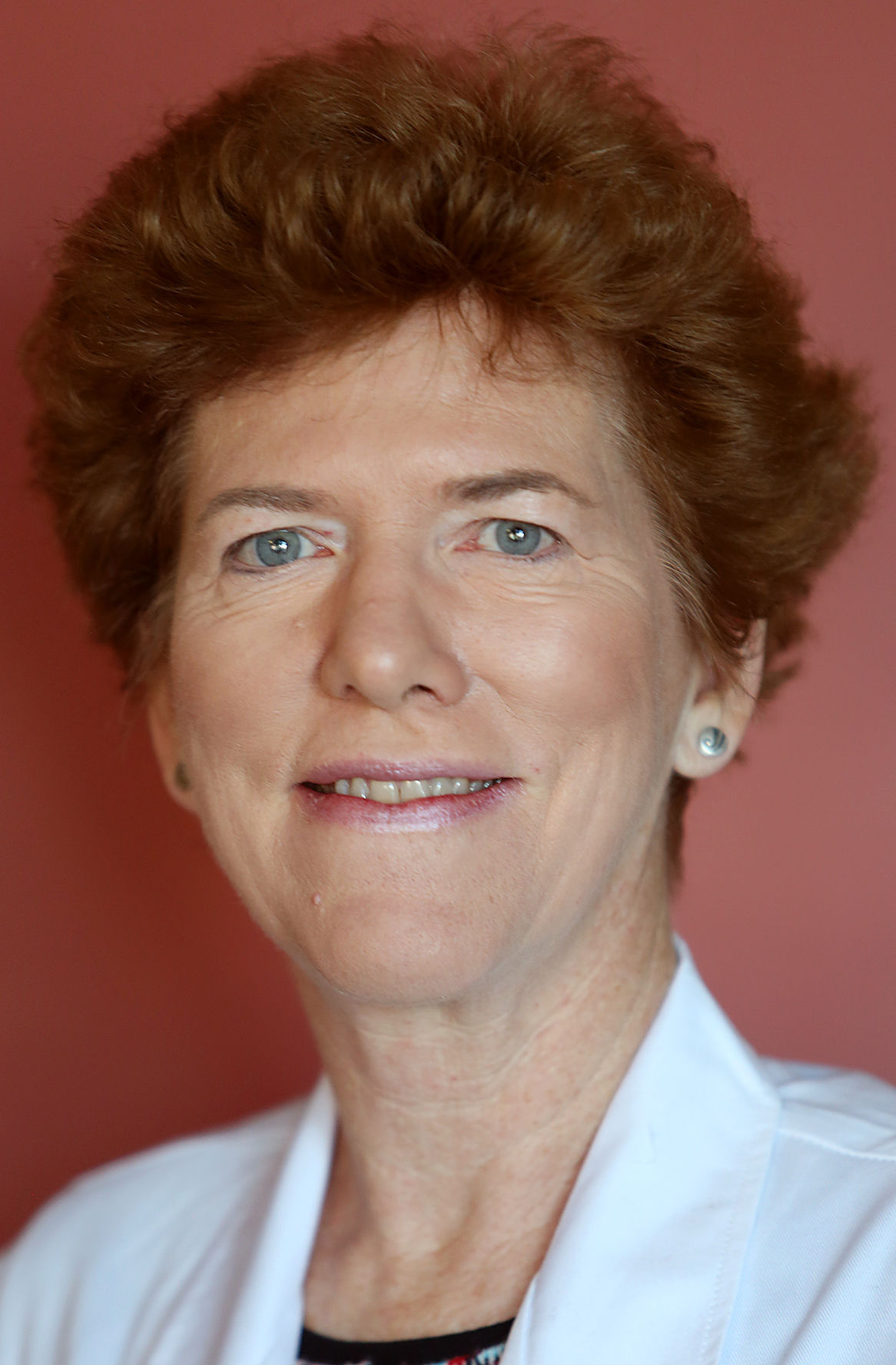 Dr. Janet Funk of the University of Arizona is starting a clinical trial to see whether high doses of turmeric have a positive effect on rheumatoid arthritis. She is also exploring possibilities that turmeric, an ingredient in many curry dishes and other spicy foods, has a positive effect in slowing bone metasteses in women with breast cancer. Photo taken: Thursday January 14, 2016 Mamta Popat / Arizona Daily Star