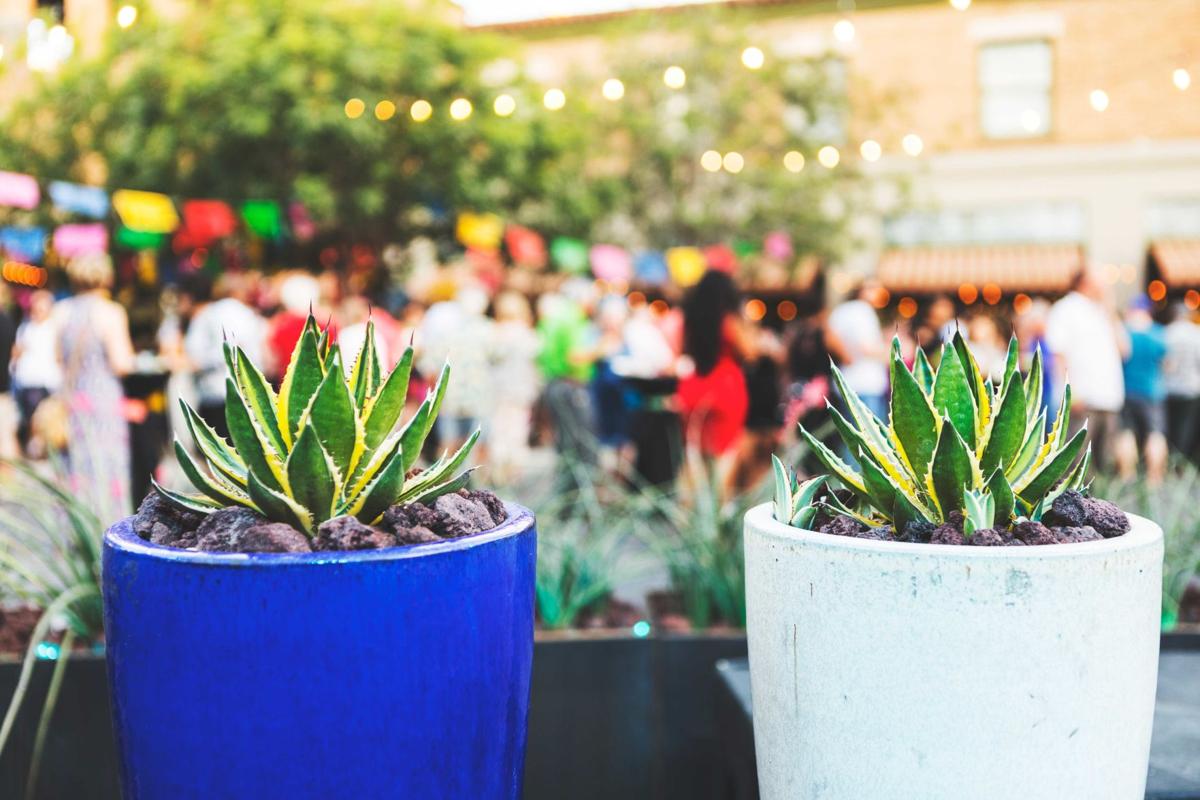 The signature event of this annual festival is the Agave Fiesta at Hotel Congress, which has live music and more than 30 agave spirits. This year's fiesta is on April 27. 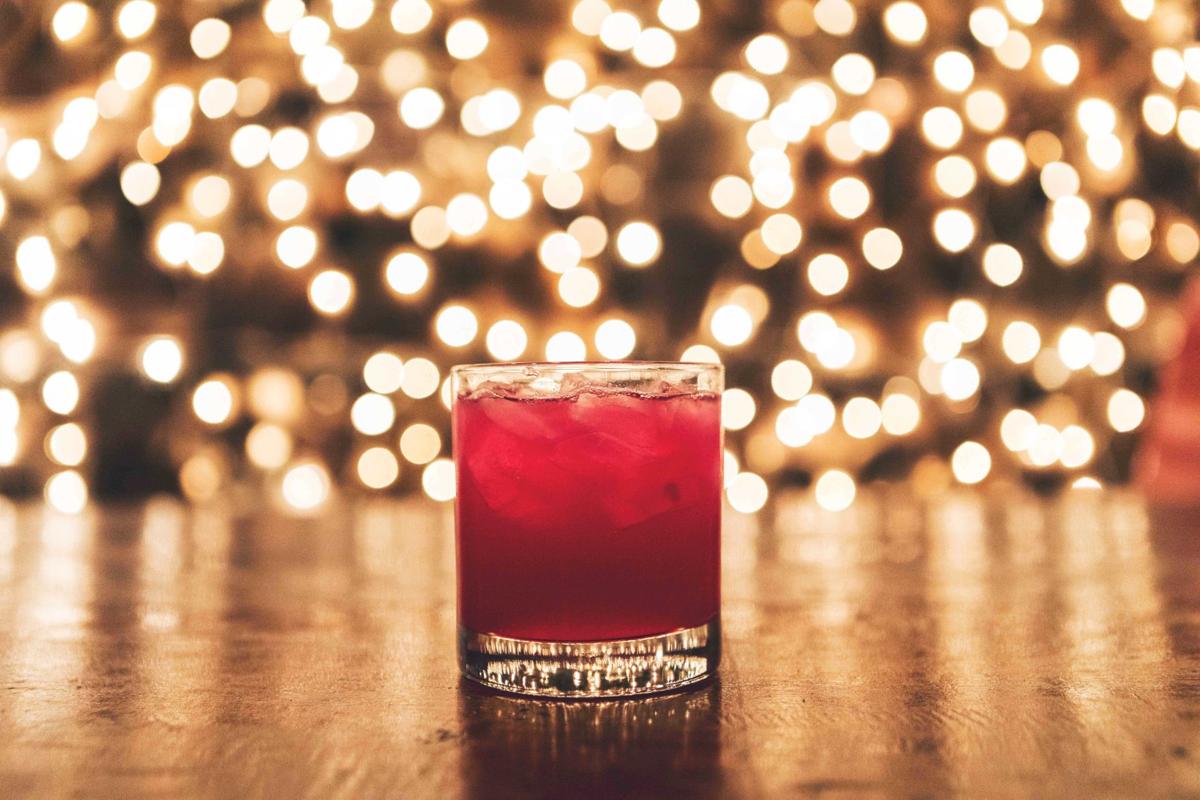 Mezcrawl is a newer addition to the festival lineup, where you visit different cocktail spots throughout downtown. 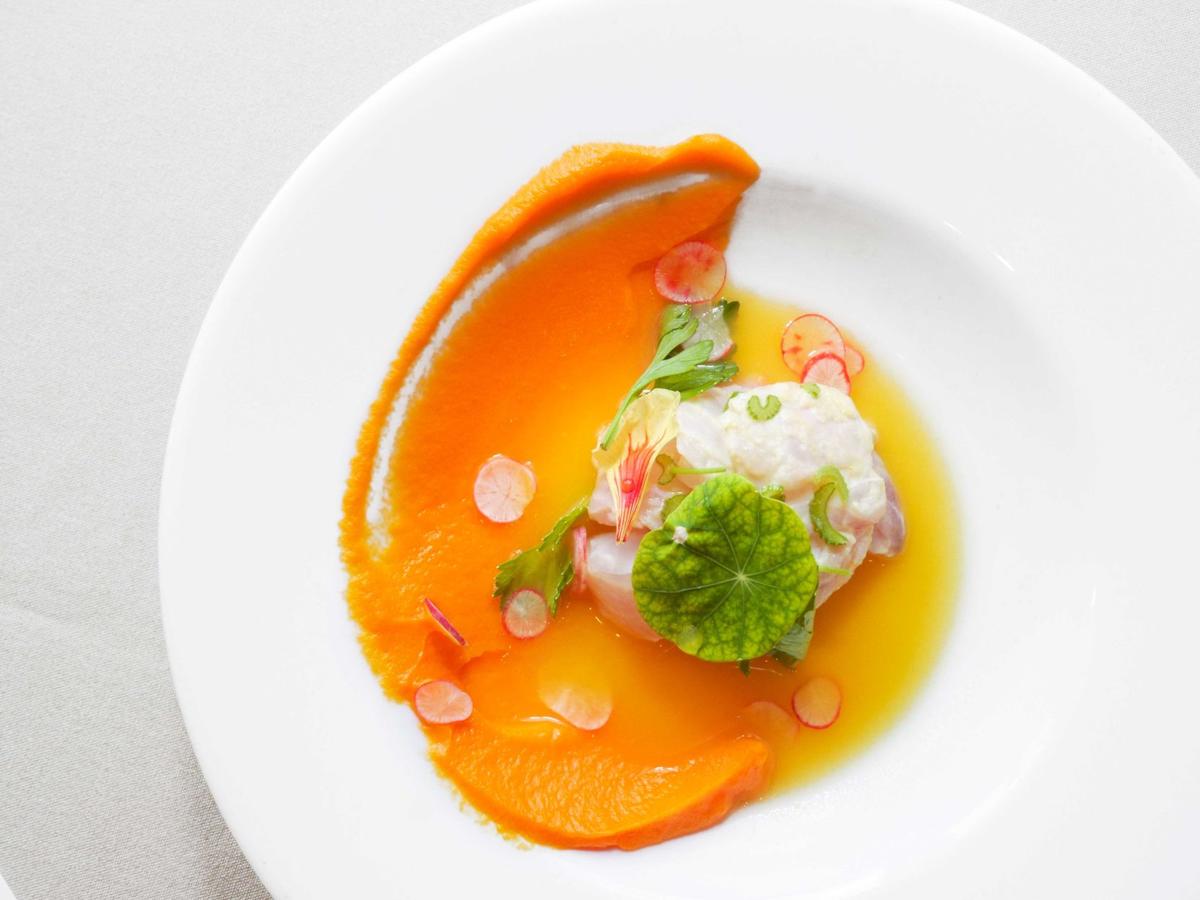 The Agave Heritage Dinner is a farm-to-table celebration of local Sonoran cuisine.

The Agave Heritage Festival is a celebration of the desert and its most delicious drink ... mezcal. (That's the fun family of spirits that includes Tequila. 🥃)

This annual festival started out as a Cinco de Mayo party back in 2008, and has blossomed into what's now a two-week affair with celebrity chefs, mixologists from around the world and a message of sustainability.

The festival has events at every price point, and some of our newer favorites include a two-part series on the Sonoran agave spirit Bacanora at Exo Bar. The Loft is also hosting a free screening of the documentary "Agave: The Spirit of a Nation." Watch the trailer and reserve your ticket here. And over at Mission Garden, you can watch archaeologists roast agave hearts underground.

For a full schedule, go to agaveheritagefestival.com. But below I've included the new(ish) events we're most excited for. The festival runs from April 23 to May 5, and is presented by Hotel Congress. Also before I leave you, check out this t-shirt. It's so cool!

A post shared by Agave Heritage Festival (@agaveheritagefestival) on Apr 14, 2019 at 1:08pm PDT

New this year, Ignite Agave is an interactive presentation at the Fox Theatre featuring scientists, mezcal producers, chefs and more. To talk about sustainability, the fest has brought in renowned ecologist Rodrigo Medellin who has researched migratory bats and how they feed off agave stalks. (Also look out for the Star's own Ernesto Portillo, who is featured on the website.) VIP ticketholders will also be treated to cocktails and special bites from James Beard nominee Kevin Fink, who got his start in Tucson. More info here.

You may remember this cocktail crawl from last year. A ticket to Mezcrawl gets you agave-based cocktails from 10 bars and restaurants including Charro del Rey, Elvira's, Crooked Tooth, Penca and more. The cool thing about this year's event is that Tucson is now part of the Délice Network of international cities. This gastronomic group invited bartenders from other network cities including Brussels, Lyon and Mérida to prepare cocktails along the Mezcrawl route. They worked with mezcal producers and bartenders to create drinks with local ingredients. More info here.

Where: Select bars and restaurants around downtown Tucson

The Agave Fest usually hosts a highbrow dinner, but this year's celebrity lineup kicks it up a notch. The Agave Heritage Dinner at Hotel Congress features a collaboration between Maynards chef Brian Smith and pizza icon Chris Bianco, who's shown he can do elevated cuisine with his renowned Italian concept Tratto. In addition, cocktails will be provided by spirts expert Tony Abou-Ganim, who wrote "The Modern Mixologist." The theme is the Three Sisters farming technique, with an emphasis on squash. More info including a menu here.

Where: The Copper Hall at Hotel Congress, 311 Congress St.

Huarache alert! It's that time in Tucson to break out the sandals and eat some yummy food ou…

In praise of Irene's Holy Donuts, the sweetest new shop on Fourth Ave.

This Hawaiian doughnut shop lives up to the hype.