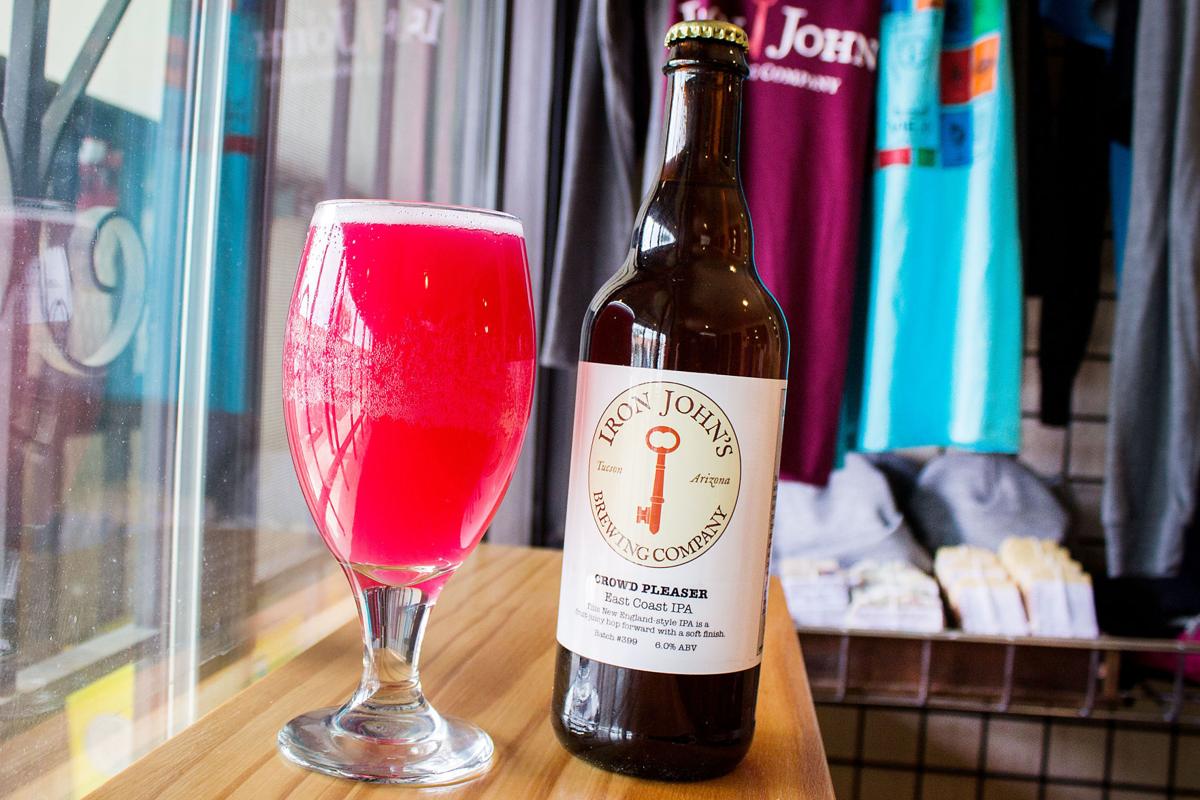 The Prickly Goat gose, $7 a pint, gets its name because it uses local Fiori di Capra goat milk yogurt as a souring agent in the beer. It's so new it hasn't been bottled yet. 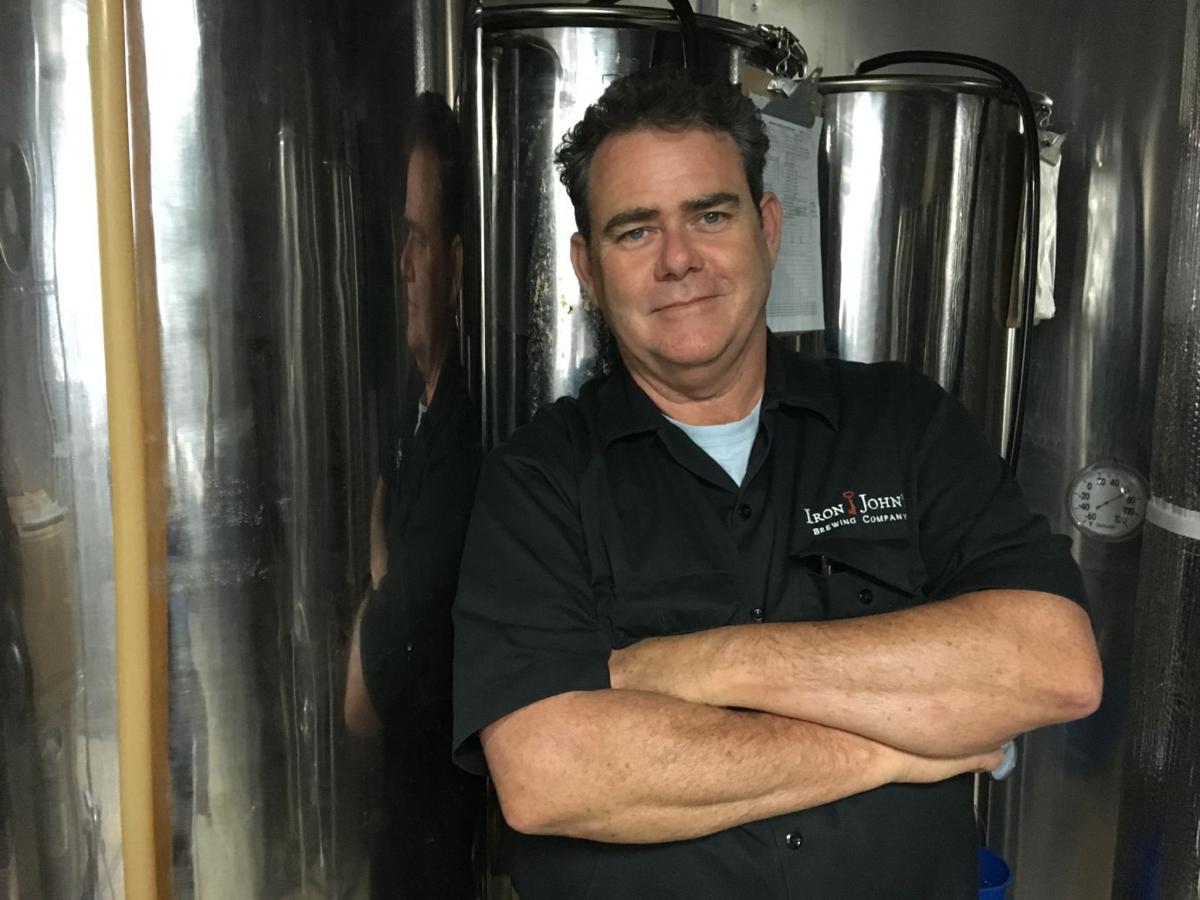 John Adkisson opened Iron John’s Brewing Co., 245 S. Plumer Ave., with John Markley in March of 2014. Adkisson has been brewing for more than 25 years, and is a founding member of the Tucson Homebrew Club.

A hidden foodie favorite Iron John's Brewing Company is stepping into the limelight and opening a prominent tap room in downtown Tucson. The new bar will go into the former home of Tucson Olive Central at 222 E. Congress in mid-June, says owner John Adkisson.

The downtown space is the first of two remote tap rooms that Adkisson is planning to open around the Tucson area. (He also has his eyes on the north side, he says.) The tap room will create more demand for the nanobrewery's beers, and allow it to produce more craft brews out of its small production facility at 245 S. Plumer Ave.

"Right now we could make four or five times as much beer as we do now, but we can't make it if we can't sell it," he said. "We're pushing, trying to grow and get our stuff in front of more people and get more awareness about what we're doing."

The 35-seat bar, tentatively titled Iron John's Congress Taproom, will have at least 10 different taps that will sell an ever-changing lineup of Iron John's beer, as well as a few wines, cold-brew coffee and a house kombucha. There will be no kitchen, but customers will be welcome to bring in food from outside. Also missing from the menu: television screens. (Although there will be Wi-Fi and plenty of plugins.)

"We're not gonna have a loud, noisy sports bar feeling with bunches of cheap lagers from big breweries. It's gonna be about the beer," he said, adding that he hopes people come and hang out for awhile.

Right now Adkisson doesn't have plans to change the two-barrel system he's got going at his neighborhood spot on Plumer Avenue. This small-batch technique allows Iron John's to get creative and put out 50 to 60 different beers every year, utilizing local and foraged ingredients like prickly pear and saguaro fruit. But a couple years down the road, he would like to move his operation to a larger production facility.

The bar will be open from 1 p.m. to between the hours of 8 and 11 p.m. seven days a week. Follow along with the progress at facebook.com/ironjohnsbrew

Food halls are taking Tucson by storm. Here are 5 concepts to look out for

Tucson's biggest food trend of 2018 isn't a restaurant. It's the rise of multi-purpose food …

Get your ramen fix at Tucson's first specialty noodle house

Raijin Ramen has nine varieties of this Japanese noodle soup.