There is still the faint semblance of a sign on the building at 621 N. Fourth Ave. but there is no sign of life at The B Line restaurant, the hip-and-happening little joint that has long exuded coolness on an avenue known for hip and cool.

Nearly a year after pausing operations in response to the COVID-19 pandemic, the restaurant is closed for good.

The door and windows facing North Fourth Avenue are boarded up and the sign has been taken down, leaving an impression of the restaurant’s name where raised letters once stood.

In an email, owner Peter Wilke, who also owns the nearby Time Market at 444 E. University Blvd., confirmed that he closed the restaurant, which opened in 2002.

“Right now no decisions have been made and I don’t have any plans in place,” he said.

Last March, when restaurants were forced to close their dining rooms in response to the pandemic, B Line announced it was following the lead of many Tucson restaurants and shifting to takeout only. The following day, the restaurant announced on Facebook that it was “suspending operations.”

“We hope the best possible curve for this pandemic and will re-open as soon as it is responsible to do so,” the Facebook post said. “Thank you for your support. Stay home and stay healthy Tucson!”

For nearly 20 years, the B Line, known for its bistro-casual menu at diner prices, was a popular go-to restaurant for residents of the neighboring West University area student housing complexes. Most were drawn to the restaurant by its price range — most meals were in the $9 and $10 price range — and the quality of its food, from the mahi tacos and salmon salad to steak tacos and tuna fish sandwich kicked up with horseradish and sweet raisins with slivered almonds for crunch.

The restaurant also earned raves on Yelp for its wide selection of pies, baked daily on premise.

“The B-Line is my favorite breakfast spot in Tucson. ... And where else can you have a slice of pie with breakfast?” Steve B. from the Catalina Foothills area posted on the crowd-sourced restaurant review site in 2019.

“Now, I can add this to my list of places I go specifically for desserts,” added Tucsonan Christine F. a few weeks later. “Up close and center on their apple pie a la mode. Beautiful and delicious. Not too appley — not too mushy — just perfect. Apple pie a la mode. Almost too pretty to eat. ... Almost.”

B Line is the latest in a string of longtime downtown restaurants that have closed during the pandemic.

Tucson restaurants that closed in 2020:

The 5-year-old downtown cocktail bar, 30 S. Arizona Ave., announced its closure in early November, saying that eight months without revenue was the dealbreaker.

El Indio Mexican Restaurant, 3355 S. Sixth Ave., closed in March, when many restaurants closed because of the pandemic. Now the owner, Pedro Estrella, has decided to retire and the restaurant will not reopen.

Chicago Bar, 5954 E. Speedway, opened in 1978. The owners announced it would be closed because of the pandemic in late June.

Athens on 4th had served up Greek food for 27 years when it closed in late June.

Alibaba Mediterranean, 2545 E. Speedway, closed in late June. This sign was gone and the doors locked.

Meet Rack, known for branding its customers and an owner who called himself God, closed in October.

Downtown Kitchen + Cocktails had closed temporarily because of the pandemic, but Chef Janos Wilder announced in October that the restaurant would close for good.

Perfecto's Mexican Grill Express, 1055 E. Irvington, is another casualty of the pandemic. It was a spinoff of Perfecto's on South 12th Avenue.

Bianchi’s Italian in Marana, 3620 W. Tangerine Road, is the second Bianchi's location, and is now closed.

Irene’s Holy Donuts, 340 N. Fourth Ave., will be unable to satisfy the sweet tooth of Tucsonans because it closed in February.

The musical journey of Austin Counts

From high school bands to the edge of musical success, Tucson musician finds his soul.

The 4,700-square-foot building at 201 N. Bonita Ave. will have a handful of offices, two conference rooms and cubicles for staff.

Glass is no longer accepted in Tucson's blue bins. Here's where you can drop it off

Starting today, Feb. 1, glass will no longer be accepted in residential and commercial blue bins, but will instead be collected at a number of drop-off sites around Tucson.

Bankruptcies fell in Tucson, across Arizona in 2020 despite COVID-19 pandemic

Statewide, bankruptcies fell 20.6% from 2019, while filings in Tucson dropped 25.5%, as federal relief helped offset the economic ravages of COVID-19. 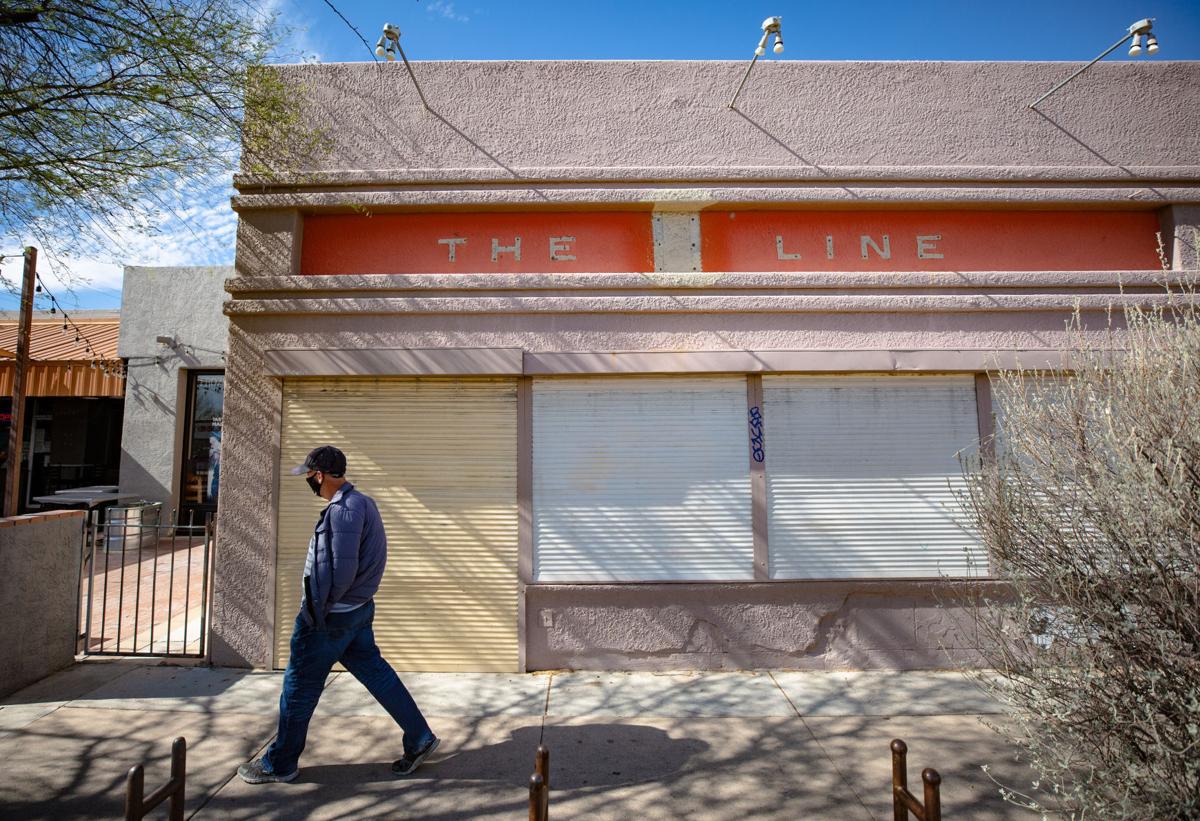 A person walks by 621 N. Fourth Ave., which was once home to the local cafe The B Line that officially closed up shop. 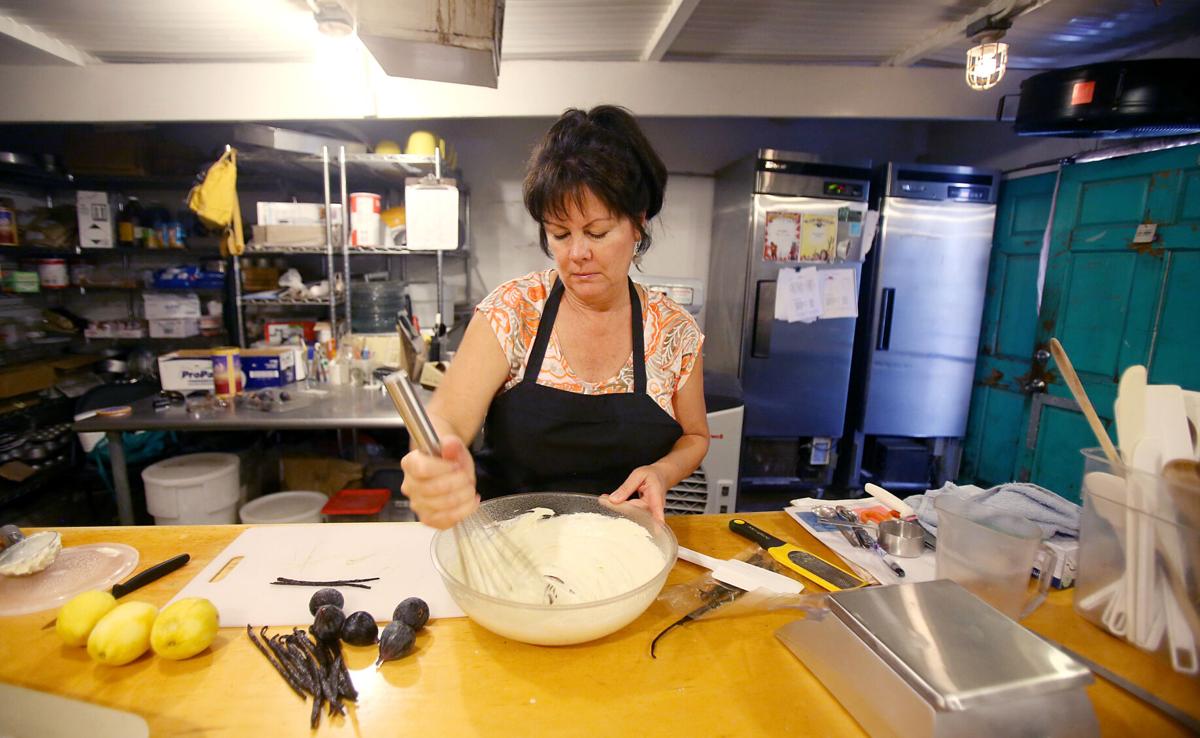 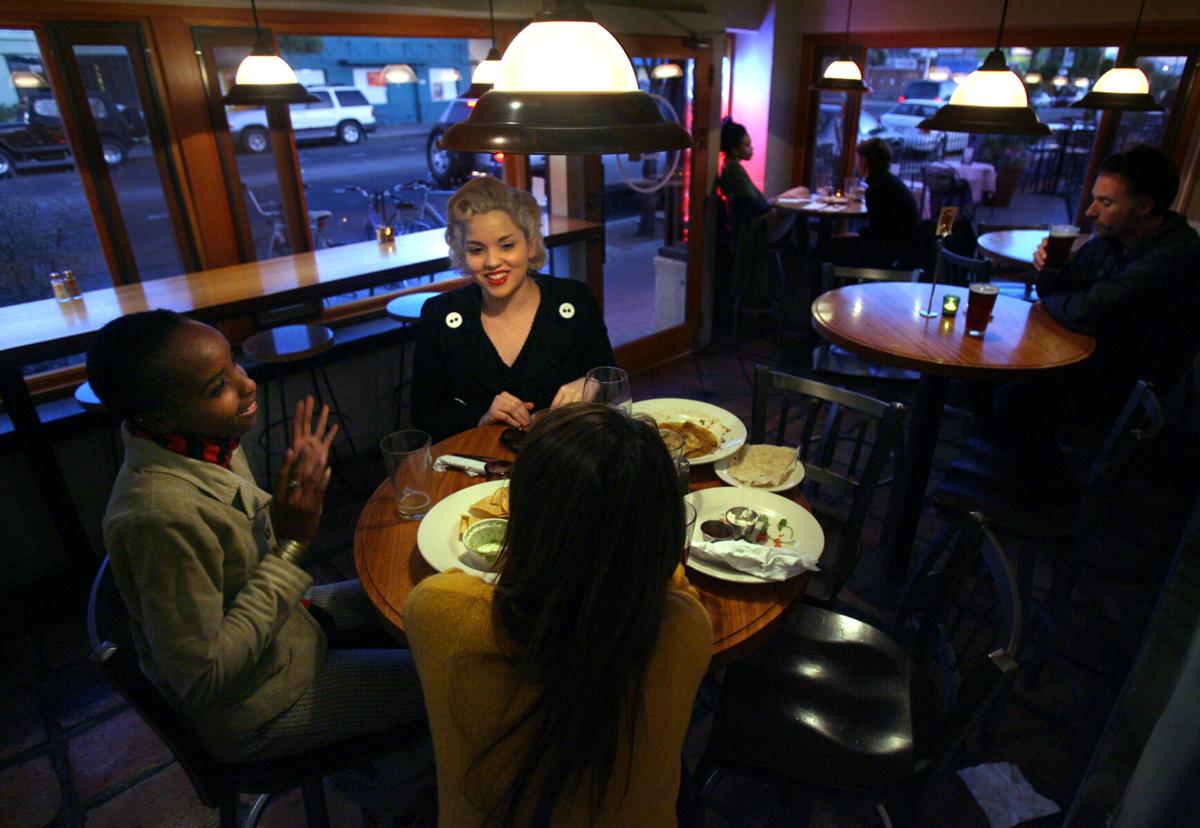 Pima Community College students out at B Line, 621 North Fourth Avenue, in 2008.