A Pima County judge said he agonized for days over what prison term to give a Tucson mother whose adopted daughter was severely burned while in her care.

Superior Court Judge James Marner sentenced Samantha Osteraas on Monday to 15 years in the Arizona Department of Corrections, followed by 15 years of probation, after finding the 30-year-old mother of four deserved some leniency.

Osteraas spoke on her own behalf before being sentenced and said she wishes she could trade places with the child, who had to have all of her toes amputated after being scalded in bath water.

“I want you to know I take full responsibility for anything that could have caused my daughter to be injured,” Osteraas read from a prepared statement, at one point referring to what happened as “an accident.” Osteraas also told the judge she wishes she could tell the girl that none of what happened was the child’s fault, “that she was wanted and needed in our family.”

The child, who had recently been adopted by Osteraas and her husband, Justin, was 5 in late December 2016 when she was submerged in extremely hot bath water, suffering third-degree burns over more than 70 percent of her body.

Justin Osteraas recently filed for divorce, according to Monday’s testimony, and was not at Osteraas’ sentencing Monday after attending her October trial.

Both parents lost custody of their three biological children, who are now living in two different foster homes. The oldest is no longer with siblings, according to court testimony.

During the trial, Osteraas testified her adopted daughter got into the bath on her own and then stayed there, in a dazed state.

But doctors and the child herself testified that’s not what happened, with the child saying her mother held her in the bath “with a pink towel.” Medical professionals said a child would not burn herself like that.

Osteraas was originally charged with two felony counts of child abuse, including allegations she intentionally burned the girl and then intentionally waited several hours before calling 911 to seek help. The jury found she only acted with intention when she failed to seek help quickly, and that the child was burned because the mother’s actions were reckless but not intentional.

Osteraas could have been sent to prison for up to 24 years, or to a minimum of 10 years, with 17 years the presumptive, or likely, term. Marner said giving her less than 17 years wasn’t easy when he considered how horribly the child suffered and how much she would continue to suffer through more surgeries to deal with the burns.

But the judge told Osteraas that as he recovered from the flu over the weekend, he kept thinking about the case, about the child and about her. He said at times he wished he could sentence her to 30 years or more, and other times he wished it could be less than 10.

Deputy County Attorney Alan Goodwin asked the judge to impose a sentence of 21 years in prison and a lifetime of probation.

Marner, in determining the sentence, considered three factors against Osteraas: The child suffered emotionally, she was 5 when the crime occurred, and she was harmed by someone in a position of trust.

He also considered what defense attorney Jeffrey Rogers provided in a report about Osteraas. These factors included her seeking help for her problems over the last two years, that she’s now suffered the loss of her entire family, that she had been a dedicated mother with a clean criminal record before this and, lastly, that she failed to seek help for the child not because she wanted her to suffer, but because she was filled with shame and remorse.

Rogers said Osteraas was a product of the foster-care system herself, that she was physically and sexually abused by her father and that both of her parents neglected her due to drug addiction. Osteraas was removed from her parents’ care at age 2 and their rights to her were terminated when she was 6.

“She made the decision to become a foster parent herself because of that,” Rogers said.

Tucson attorney Thea Gilbert spoke on behalf of the child and asked Marner to “send a message” by sentencing Osteraas to a long prison term.

But the judge said it’s not his job to send a message and that he instead had to weigh all of the factors presented to him.

Goodwin, the prosecutor, said he was pleased with the sentencing.

“As you know, no sentence will lessen the long-term effects that Ms. Osteraas’ actions have had and will continue to have on (the child),” he said. “She’s a strong and spirited little kid, though. So, hopefully, with this chapter of her life closed, she’ll have better in the future than what she’s experienced thus far.”

Toddler injured after being dropped from Arizona border fence

Samantha Osteraas faces mandatory prison time; defense will ask for leniency based on her own abuse history.

Arizona court: Husband can testify against wife in DWI case

The high court ruling says the DUI charge is directly related to a domestic violence charge, so he can testify

About 4,000 migrants died or missing on way to US, AP finds

In the past four years alone, almost 4,000 migrants have died or gone missing along that route, The Associated Press has found in an exclusive tally.

The police were called after hotel staff say Welch was intoxicated in the pool area and refused to put clothes on her children — ages 3 and 4.

Nathanael Dougall requested "dirty" pictures of the detective, who was pretending to be a 14-year-old girl, court documents say. 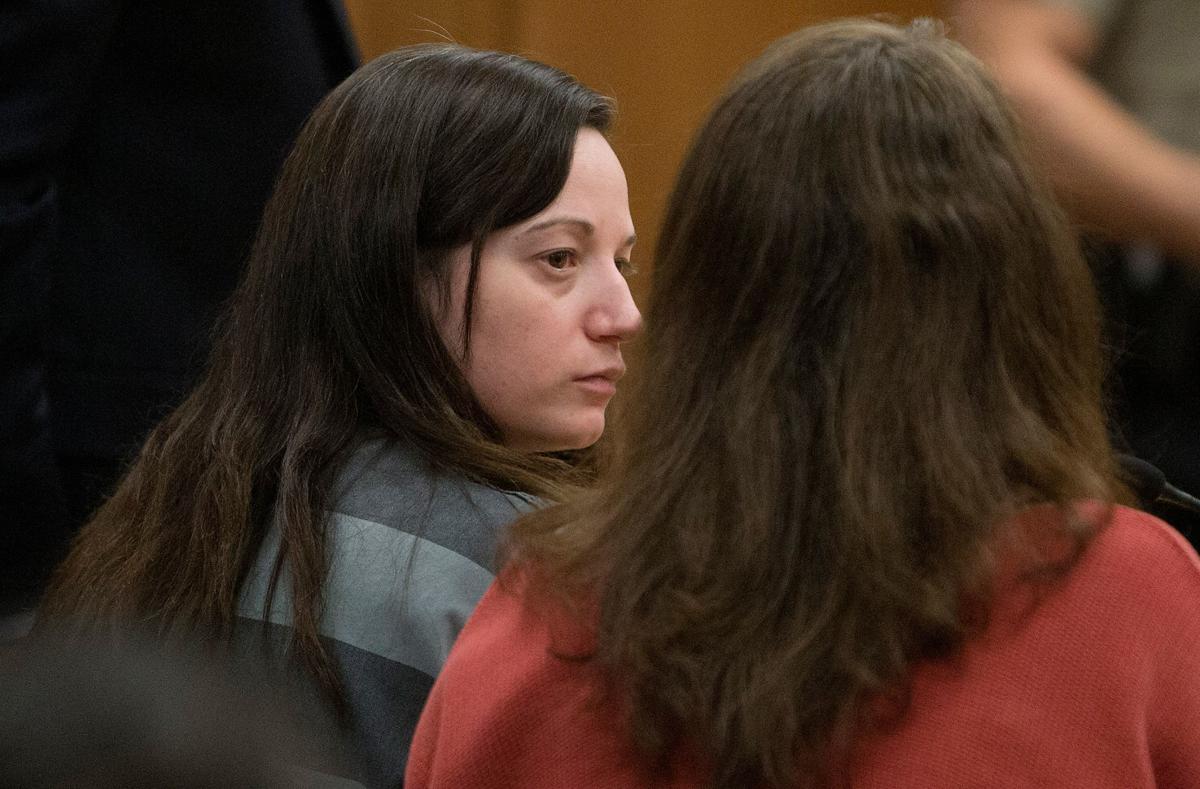 Jeffrey Rogers, attorney for Samantha Osteraas, above left, said in a report that she was abused by her father and that both of her parents neglected her due to drug addiction. She was removed from their care at age 2. 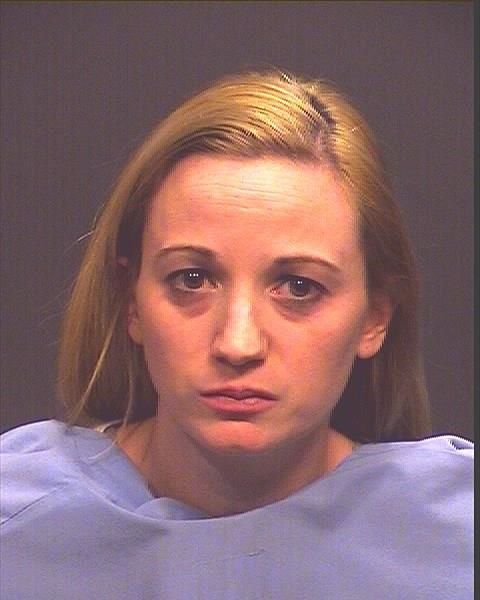