A popular downtown pizzeria is opening a second location on the city's northwest side.

The expansion was planned for 2020, but the pandemic delayed the opening, said Courtney Fenton, managing partner of Reilly.

In operation downtown at 101 E. Pennington St. since 2012, Reilly recently reopened the original venue after being closed for 14 months.

"There was some apprehension about the new location after being closed so long," Fenton said. "But the community welcomed us back with open arms and it was really reassuring to see. We have been overwhelmed."

She said their downtown neighbor, Tap + Bottle, were the ones who told them about the vacancy at Oracle and Ina roads.

"They're our neighbor downtown so we thought it would be fun to continue that relationship," Fenton said.

The new location will have both indoor and patio seating and the menu will be similar to the original Reilly menu.

"There will be some differences but we will have the pizza, pasta, salads and a large to-go offering," she said. "And, definitely the Brussels sprouts."

The downtown location, with the financial backing of the Rio Nuevo board, is in the process of adding a rooftop dining venue.

Workers at the Oracle location are in training for the opening in early August.

Visit reillypizza.com for updates on the new location's opening date.

New spots to eat and drink around Tucson are in the works. Find out where.

For Star subscribers: From cookies to gyros to wings, check out these new shops coming soon.

Tucson Real Estate: Spaghetti 'By the Bucket' shop coming to east side

More housing and retail is planned for Tucson's south side

For Star subscribers: Developers want to build on the success of other shopping centers on Tucson's south side with new apartments and retailers.

Help this Tucson arts project capture the sound, feel of our monsoon

For Star subscribers: Community members can share recordings and written memories of Tucson's monsoon for a new project.

This Tucson poke restaurant is expanding to Oro Valley

For Star subscribers: After opening during the pandemic last year, Pure Poke is ready to launch its second location, this one in Oro Valley.

For Star subscribers: After debuting in Tucson last year, Snooze, known for its breakfast options and cocktails, is opening a new location.

Taking it to the streets: Tucson extends restaurant sidewalk seating

For Star subscribers: Tucson's "streateries" program allowing restaurants to seat customers on sidewalks and in parking lots may be here to stay. 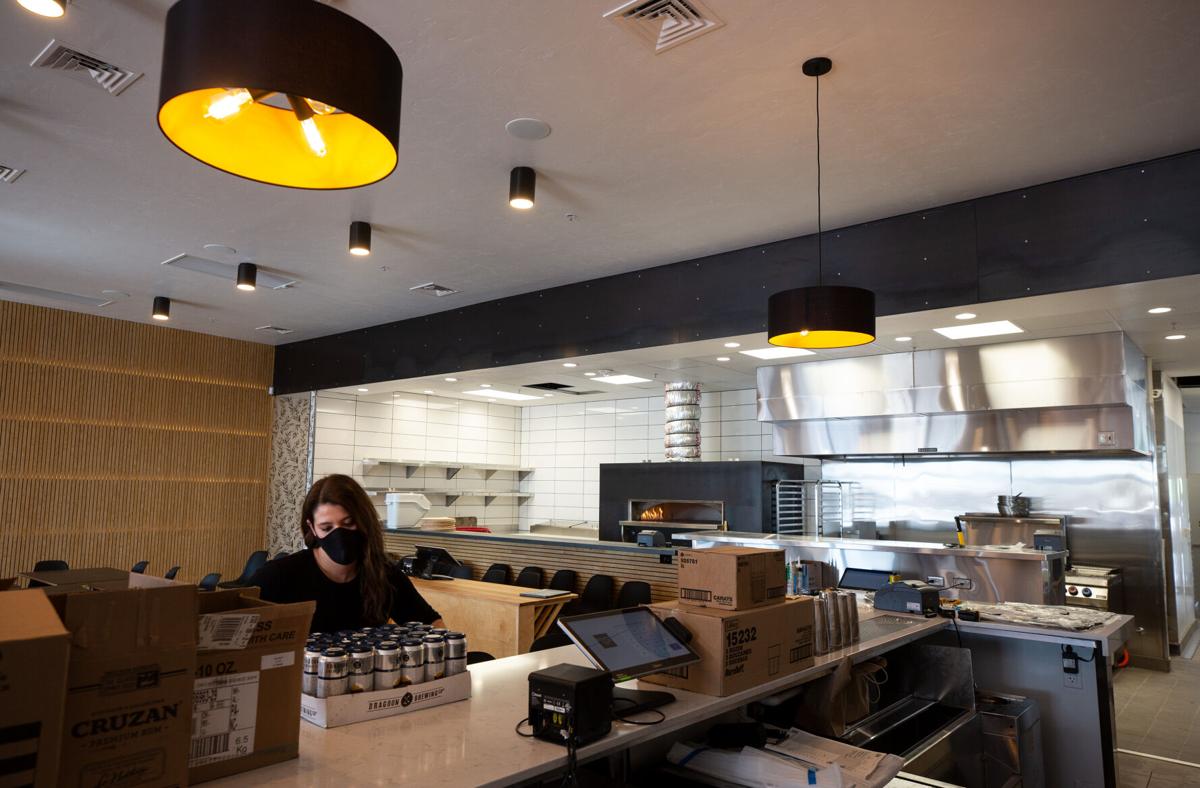 Courtney Fenton, managing partner, brings in a liquor delivery while working toward the early-August opening of Reilly Pizza at 7262 N. Oracle Road. The location will have both indoor and patio seating and the menu will be similar to the original Reilly menu. Reilly’s original location downtown recently reopened after being closed for 14 months. 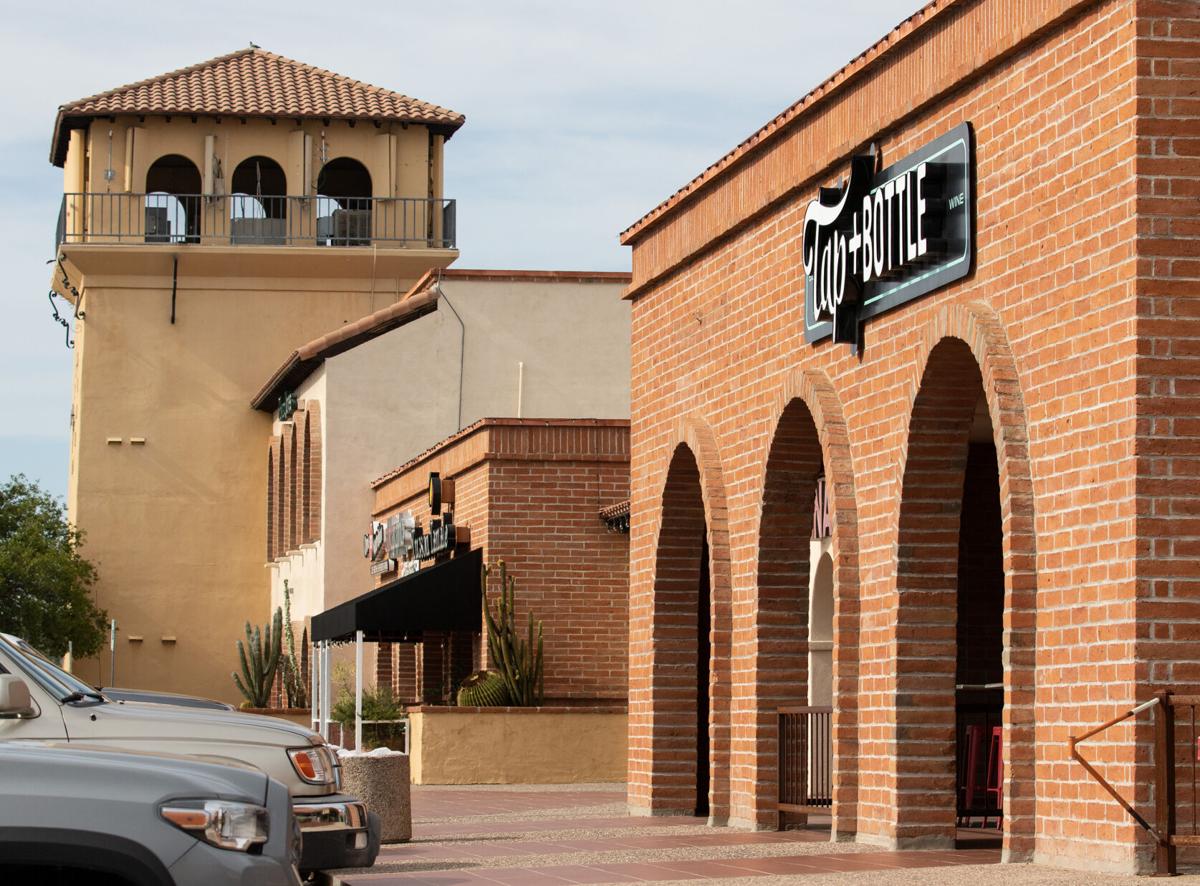 ABOVE: The new Reilly Pizza on North Oracle, just north of Ina, occupies the former Subway and AlphaGraphics spaces next to Tap + Bottle, whose customers can order food from Reilly Pizza and have it delivered next door. LEFT: Reilly’s pizza oven is being seasoned in preparation for the opening of the newest Reilly Pizza on the northwest side. 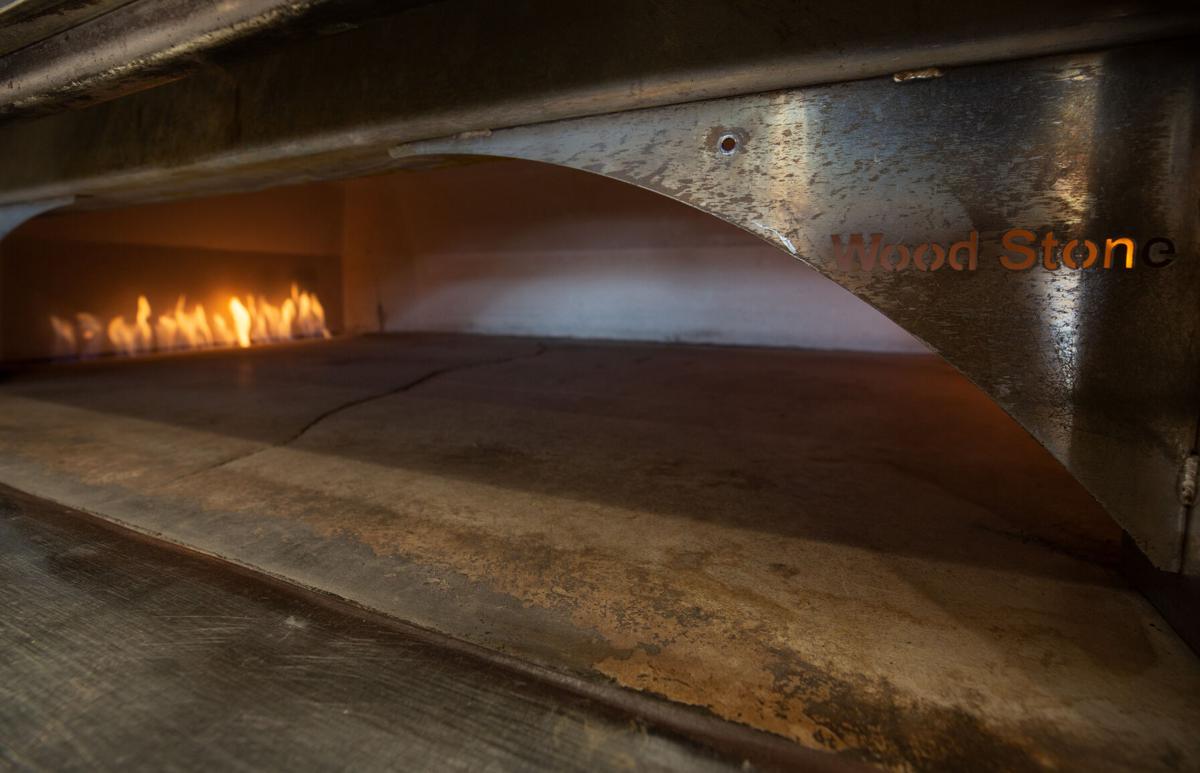 Reilly's pizza oven is being seasoned in preparation for the opening of the newest Reilly Pizza on the northwest side. 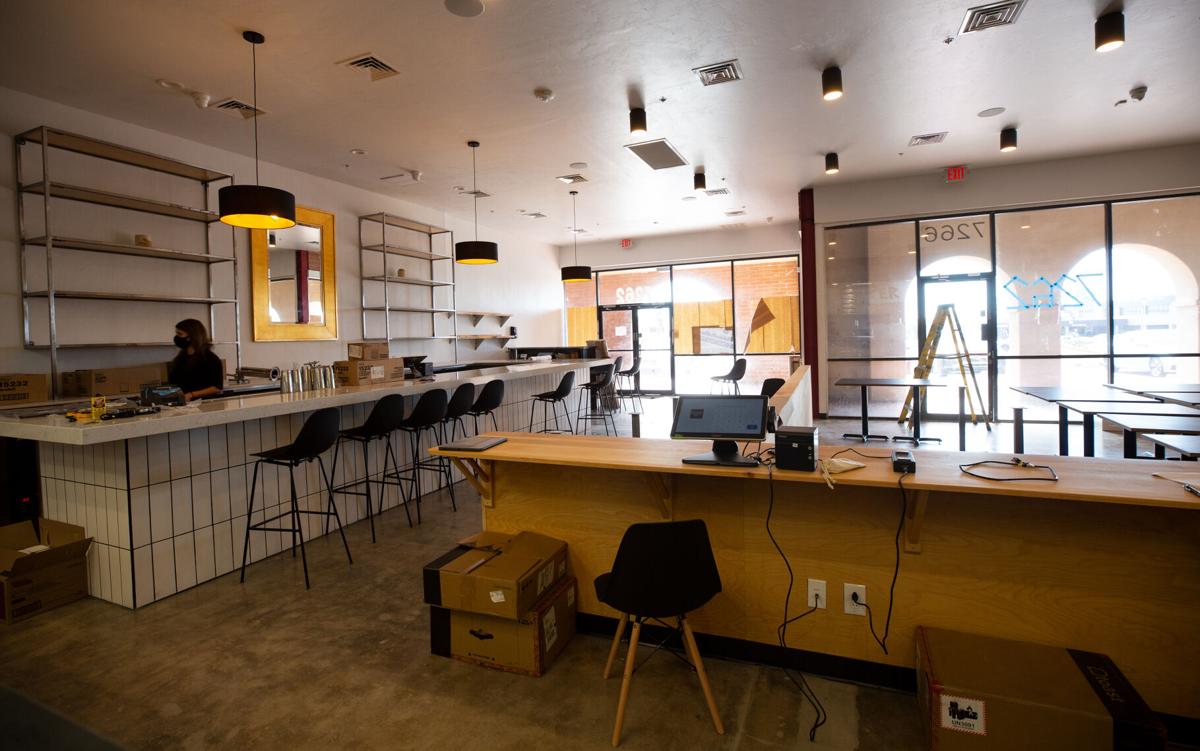 The interior of the second Reilly Pizza, 7262 N. Oracle Road, with a view through the arches of Cottonwood Plaza. 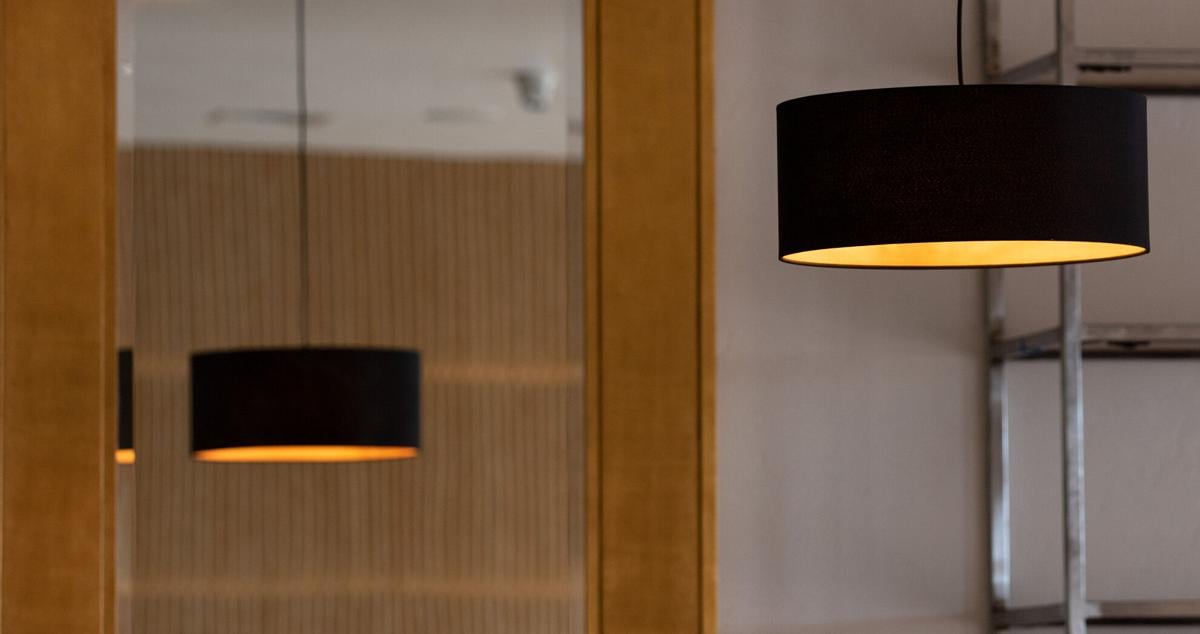 Interior design in the second Reilly Pizza, 7262 N. Oracle Road, borrows from the original downtown location, including the lighting and wood lathe reflected in the mirror.