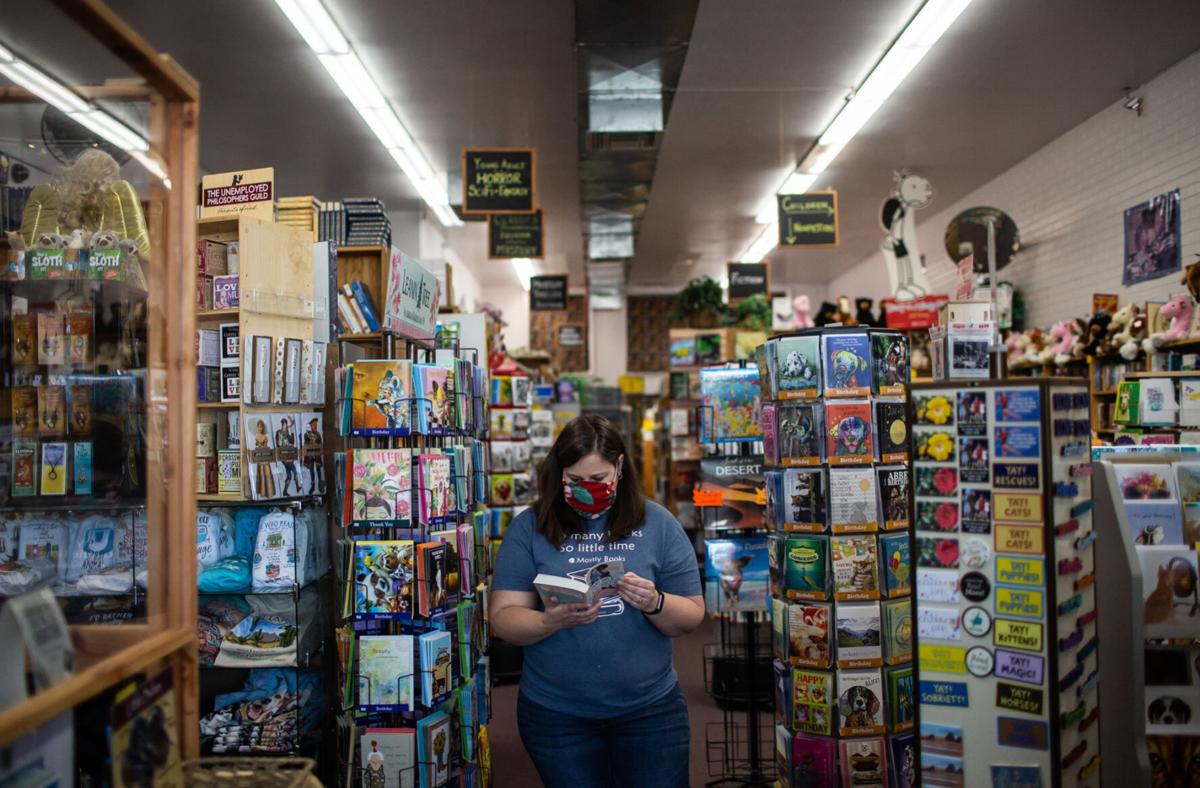 Jody Hardy, store manager at Mostly Books, flips through a paperback as she tries to choose a book for a Book Lover’s Surprise subscriber at the independent book store. 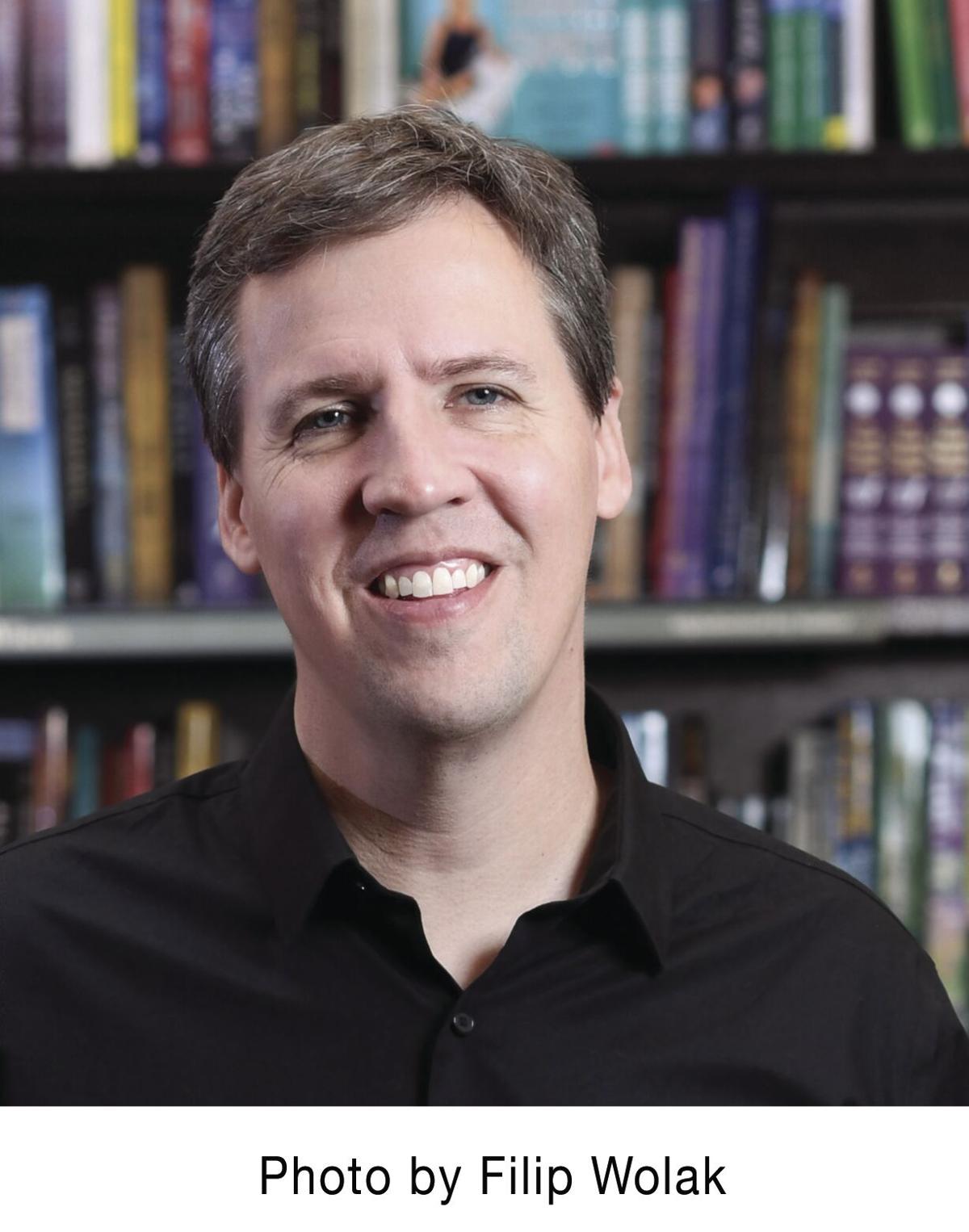 Jeff Kinney is most known as the author the "Diary of a Wimpy Kid" books. 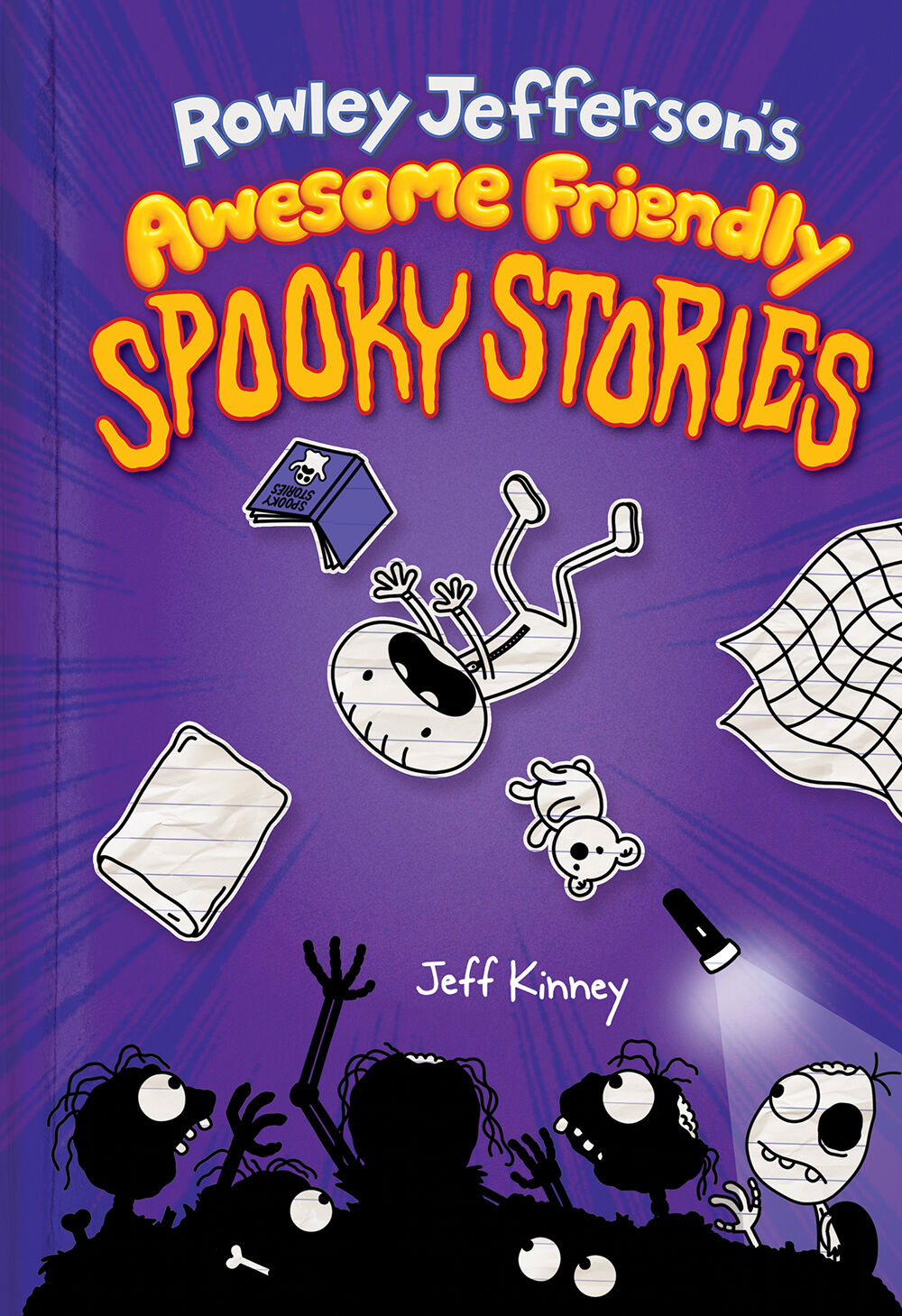 By next Friday, the parking lot of Mostly Books will be transformed into an outdoor drive-thru haunted house.

Kinney is most known as the mastermind behind the “Diary of a Wimpy Kid” series, which has also inspired several films.

The drive-thru event on Friday, March 26, is part of Kinney’s 12-stop book tour in celebration of his newest book “Rowley Jefferson’s Awesome Friendly Spooky Stories,” which was released on Tuesday.

The book is a collection of scary stories written by Rowley Jefferson — a side character in the “Wimpy Kid” books.

“The stories are scary, but mostly funny. I don’t think they’re going to keep any kids up at night,” Kinney says. “They’re fun and diverse in terms of subject matter. It was a fun book to write. I’ve never done anything like this before.”

The drive-thru event at Mostly Books will include scary trees, zombies, a bat cave and Kinney himself dressed as a grave digger handing his book to kids in a shovel.

Admission to the event is $16.29 and includes a signed book and a photo with Kinney. Plus, whoever arrives in the best-decorated car will win a boxed set of “Awesome Friendly” books.

Families will be instructed to stay in their cars and masks will be required when the windows are rolled down.

This is Kinney’s third tour — stopping at mostly independent book stores — during the pandemic.

“My first tour, I got on the road. It was just me and my van and a 7-foot grabber I used to hand kids books,” Kinney says.

“In the fall, we took that idea and really amplified it,” he says, adding that the fall book tour was themed as a pool party.

And even post-pandemic, Kinney expects to keep doing the same kinds of tours for kids.

“It’s a fun way to pick up a book and hopefully leave an imprint on kids’ minds,” he says.

The KIDCO after-school program, which provides childcare and activities for kids ages 5-11, will return to its locations in the Tucson Unified, Amphi and Sunnyside school districts this month.

The Pima County library is open for limited services but you can still do things like check out telescopes, seeds, get homework help and get personalized book recommendations.

Both Children's Museum locations will have limited capacity, timed admission and guests ages 5 and older will be required to wear face masks.

Hunt for eggs, enter to win prizes and see the Easter Bunny at Tucson area parks

Use the This Is Tucson Tucson and Southern Arizona summer camp guide to search for in-person or virtual summer camps in by age, topic, location and cost.