Roughly a month after opening their latest Serial Grillers restaurant, brothers Travis and William Miller on Friday, Nov. 2, will open their beer-centric Craft, A Modern Drinkery on East Speedway.

The taproom at 4603 E. Speedway will have 45 craft beers on tap and 200 in bottles or cans. Unlike the Millers’ other ventures, there will be no restaurant element to Craft, located a mile or so from their flagship Serial Grillers location at 5737 E. Speedway. Travis Miller said they will invite food trucks to park in front of the 2,200-square-foot building that had been home to Terry and Zeke’s, a bar/restaurant that closed a few years ago.

Craft was more than a year in the making and was expected to open last February. But a series of delays and hiccups pushed it back further and further.

Travis Miller said he and his brother shifted their focus to their newest Serial Grillers venture at 7585 S. Houghton Road at East Valencia Road. The restaurant opened Sept. 21 and is the third Serial Grillers restaurant since the brothers turned their popular cheesesteak and burgers food truck — with sandwiches named after Hollywood serial killer characters — into a brick-and-mortar restaurant.

Travis Miller said they plan to open two more restaurants — one off Interstate 10 and North Cortaro Farms Road in Marana and another downtown — by next summer. He would not say where the downtown restaurant will be located.

The brothers named Jared Yokota general manager of all the restaurants. He also holds a 10 percent ownership stake in Craft, Travis Miller said.

In addition to its craft beer focus, the taproom has several game consoles set up with classic video games that customers can play while they drink.

Friday’s grand opening is from noon to midnight and will feature beers from a quartet of Southern California breweries. Regular hours after Friday: 3 to 10 p.m. Mondays through Thursdays, noon to midnight Fridays and Saturdays and noon to 8 p.m. Sundays.

32-year-old Cecil John Lipps is facing a felony charge of luring a minor for sex.

Brandon Randolph scores 20 in 95-44 win; Arizona Board of Regents to meet Thursday about UA program.

Election 2018: These are the Star's Editorial Board endorsements

University of Arizona ranks No. 81 among global universities, magazine says

US News and World Report evaluated UA along with 1,250 other universities in 75 countries.

Tucson’s food truck scene is about to get a little national love.

A year in restaurants

Police say it appears no foul play was involved in the death.

The action was needed to prevent disease carried by domestic sheep from spreading to the bighorn sheep population.

If you've enjoyed the cooler weather lately, you're in luck. It's expected to continue today.

Traffic is currently restricted to one lane on North Country Club Road between East Third and Fifth streets, officials say.

Volunteers with A Moment of Magic strive to make kids smile.

Galaxy Theatres, on Tucson's east side, is hosting its grand opening on Nov. 1.

Police say five of the six children in the SUV Veronica Lee King was driving were under the age of 10.

Border officers seize $812K worth of drugs in Nogales Wednesday

Customs and Border Protection officers in Nogales arrested two people trying to smuggle a combined $812,000 worth of drugs Wednesday.

A man on Sierra Vista's "Most Wanted" list was arrested in Mexico after a year-long manhunt, the U.S. Marshals Service says.

Company officials acknowledge they have a long way to go to regain public trust after the March 18 crash in Tempe that killed Elaine Herzberg.

Tucson storytellers: Join us for live stories about the holidays

Yes, it's already that time of year.

Remember Thrifty Ice Cream? It's coming back to Tucson

Shop to open in Tucson Mall, the first of possibly five in the area.

Changes are being made to the plaza's courtyard as a new Italian restaurant opens.

Arizona Ice Cream will "proudly serve Thrifty Ice Cream," but it can't take the brand's name as its own.

Tucson's Shot in the Dark Cafe to close; they blame downtown gentrification

Employees-owned diner next to downtown hotel says they were willing to pay the quadrupled rent but still lost their lease.

Lerua's to receive $615,000 from city of Tucson to vacate property

Lerua's will likely close at the end of January.

Restaurant side of downtown "brewstillery" to close Jan. 21. 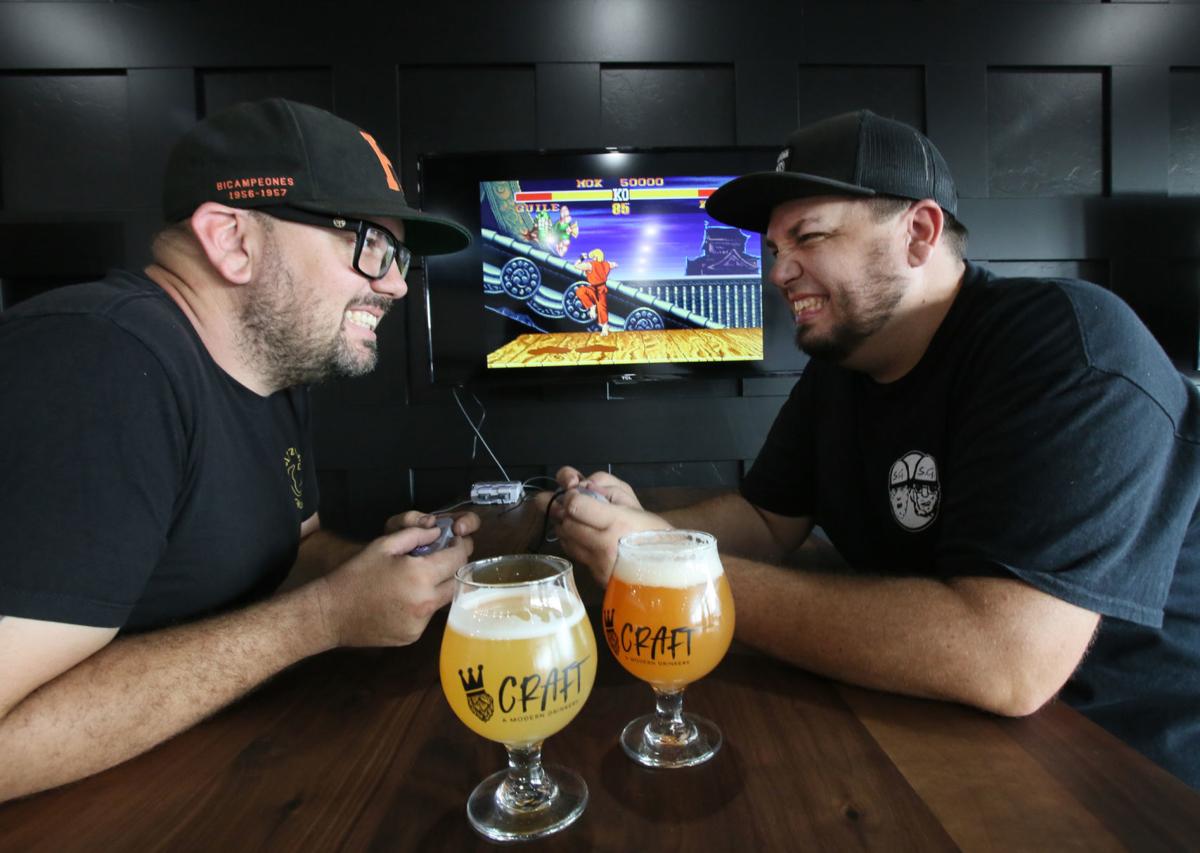 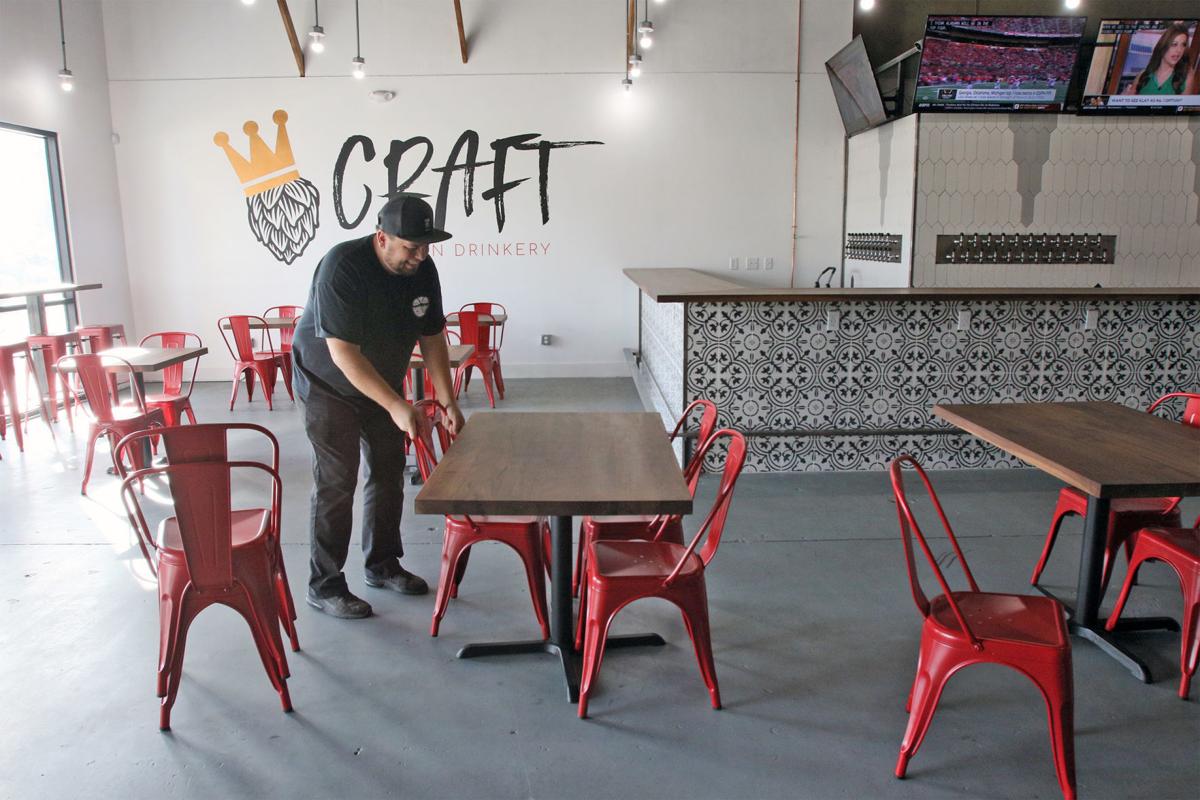 Travis Miller sets up chairs at Craft, A Modern Drinkery. With no restaurant element at the taproom, food trucks will be invited to park in front of the building. 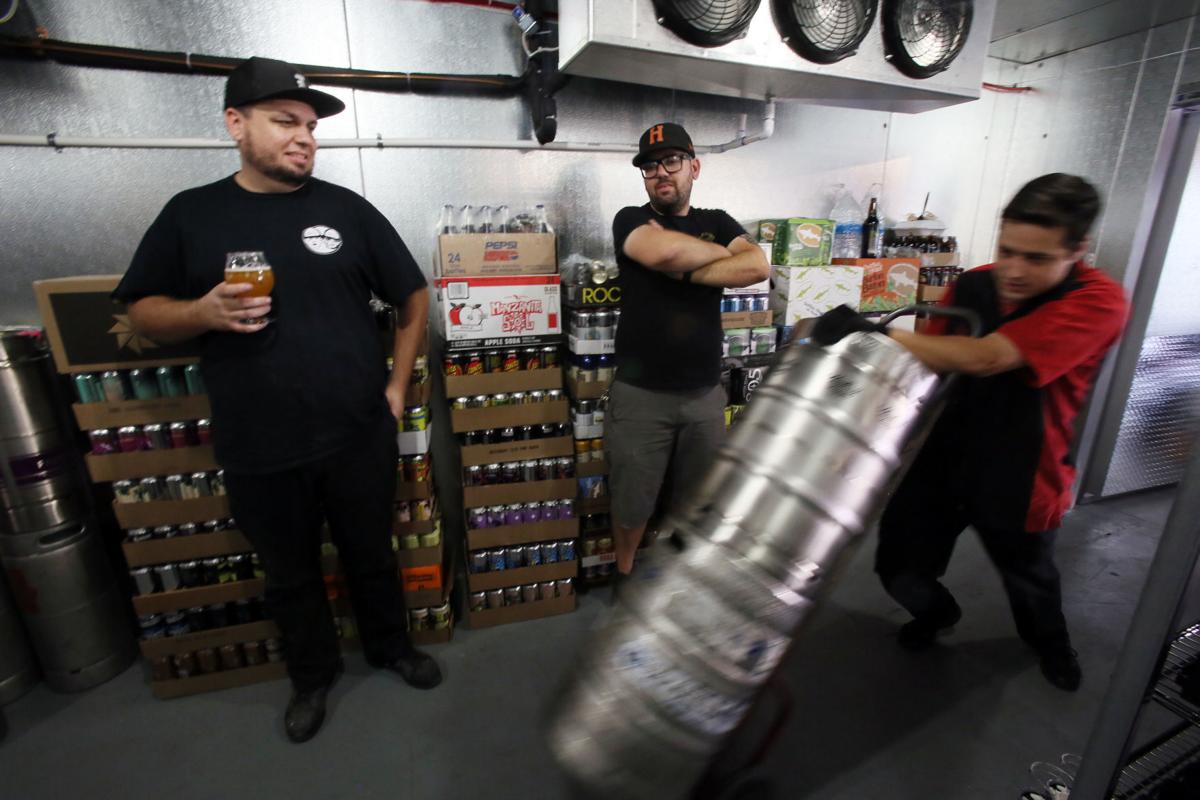 Brothers Travis, left, and William Miller watch as kegs of craft beer are delivered to their cooler at Craft, A Modern Drinkery, at 4603 E. Speedway. The taproom’s grand opening is Friday from noon to midnight.