Walter Mondale, liberal icon who lost in landslide, dies at 93

Tim Steller's opinion: 'No' votes on Pima County election tally cause needless doubt
Share this
1 of 2 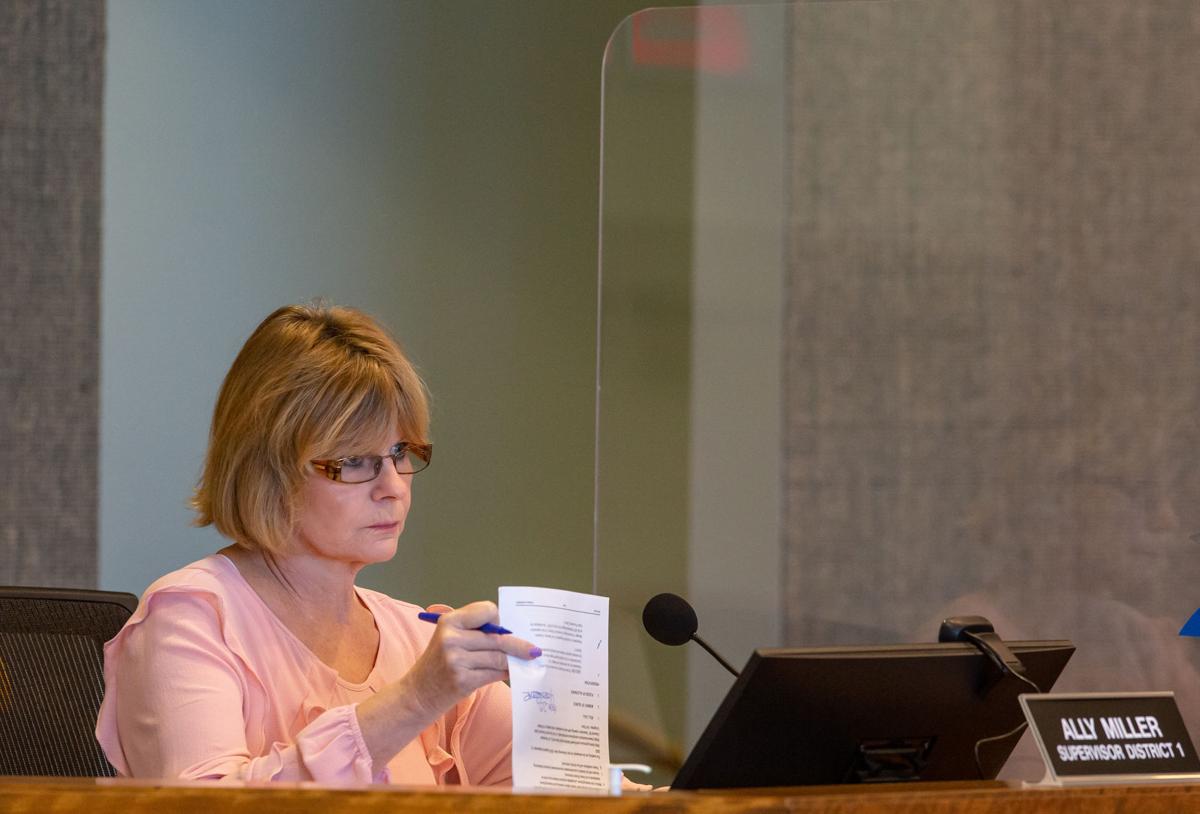 Pima County Supervisor Ally Miller says “a lot of grief for a lot of people” was caused by Pima County’s contradictory instructions on which pens should be used to mark ballots.

One supervisor argued the different sets of instructions were contradictory when explaining which pens to use to mark ballots. The other thought something terrible maybe-possibly-definitely happened in elections outside of Pima County, so he had to take a brave stand here.

When it came time Tuesday to make the usually routine decision of whether to certify the canvass of the vote in Pima County, they voted no. Fortunately, they were outvoted 3-2.

These local “no” votes were part of a nationwide tsumami of hogwash that penetrated decision centers all around the country last week, as President Trump and his supporters grasped for ways to keep him in power. The most detestable case was in Wayne County, Michigan, where Republican members of the board of canvassers tried to block the votes coming specifically from Detroit, a largely black and Democratic city.

In Pima County on Tuesday, the perpetrators were Supervisors Ally Miller and Steve Christy, the board’s two Republicans.

They made themselves the local equivalents of Rudy Giuliani and Sidney Powell. Those two Trump supporters gave a wild news conference in Washington, D.C., on Thursday in which they claimed, among other things, that the long-dead Hugo Chavez of Venezuela had somehow plotted to hijack American election software and flip votes.

Christy, who was just reelected in District 2, gave this tortured rationale Tuesday for why he was voting against certifying Pima County’s vote tally.

“There is too much evidence that there is at best statewide and national irregularities and at worst out-and-out voter fraud,” Christy said, putting on a serious-man face. “I would be derelict in my duty to vote to certify the canvassing of any votes at any level.”

Christy did not, of course, offer any evidence of irregularities or fraud in the state or the country. Nor did he even allege such a thing happened in Pima County, which is after all his jurisdiction.

Instead, flipping logic on its head, he claimed responsibility for the integrity of the nation’s vote count. But Christy’s job, and that of all local officials responsible for elections, is simply to ensure that their jurisdictions’ elections run right and votes are counted correctly. Which, even by his account, they were in Pima County.

Miller, who is leaving office soon, made somewhat more sense. She pointed out that Pima County’s instructions for mail-in ballots said that voters should use blue or black ink and not use Sharpie-style pens. At the polling places, though, election officials provided felt-tip pens, which Miller said created confusion, since the felt tips are similar to the Sharpies that mail-in instructions recommended against.

Miller said she received complaints about this from voters. Fair enough if true — there was at least something local of substance in that concern.

Brad Nelson, Pima County’s election director, responded that he thinks the instructions for mail-in ballots, which are provided by the Pima County Recorder’s Office, are old and should be changed, because they predate the tabulation machines the county bought in 2014. Now, he said, the machines can read just about anything, even pencil marks.

Where Miller veered off track was when she brought up Maricopa County’s experience. At Maricopa County polling places, voters were offered Sharpie pens that in some cases bled through their ballots, making some voters concerned, though election officials and the courts have dismissed the concerns as groundless. Also, as Miller acknowledged, Pima County and Maricopa County use different tabulation systems.

There hasn’t been a single lawsuit in Pima County about the election. Beyond the confusion about which pens to use — when any of them would do — there was no significant problem.

For some reason, the majority Democrats on the board didn’t bother pointing that out. It’s a shame, because thousands of people of various political persuasions worked long, arduous hours to ensure the election ran right. A vote against certification is a slap against their good work.

What’s really going on, of course, is that President Trump and his supporters are probing for ways to sow doubt and overturn votes so Trump can stay in office. Finding nothing substantial to cling to in Pima County, Miller and Christy turned to Maricopa County and beyond to import some concerns.

In an interview Thursday, Christy defended his decision, saying, “My vote is an attempt to point out that the process was not going right, at least at the state level.”

Asked what went wrong at the state level, Christy pointed to contested instructions the Maricopa County Recorder’s Office gave voters about how to fix mistakes on ballots, and the length of time counting took in Maricopa County.

On Friday, a judge also unceremoniously dismissed the last of the election lawsuits in Maricopa County.

It turns out people claim things in news conferences, in public meetings and in interviews that attorneys and witnesses don’t dare to say in court. That’s because there is a penalty for making stuff up in court.

Christy told me he would have voted against certification in Pima County even if he were part of a majority rejecting certification of the canvass. In other words, he’s willing to disenfranchise Pima County voters over inchoate concerns about “irregularities” or “fraud” elsewhere.

I asked Christy if he wasn’t functionally undermining our local election system by raising concerns that don’t apply here and voting against certifying a local election that he had no complaints about.

“I don’t think it undermines anything,” Christy said. “I think it fortifies the resiliency of our system, that we can object to parts of how the election proceeds, and that there’s a process.”

Theoretically that could be true, but only if a person bases their objections to the elections on something, anything real. He and Miller had nothing.

The new reality in Pima County is one of single-party rule. Democrats credit President Trump, in part, for their sweep, and say their grip on elections is only growing. It's frustrating to Republicans.

Here’s a look at the results for some local and statewide races. For more election results and historical voting information, visit the Arizona Secretary of State’s website at www.azsos.gov/elections.

Pima County Supervisor Ally Miller says “a lot of grief for a lot of people” was caused by Pima County’s contradictory instructions on which pens should be used to mark ballots. 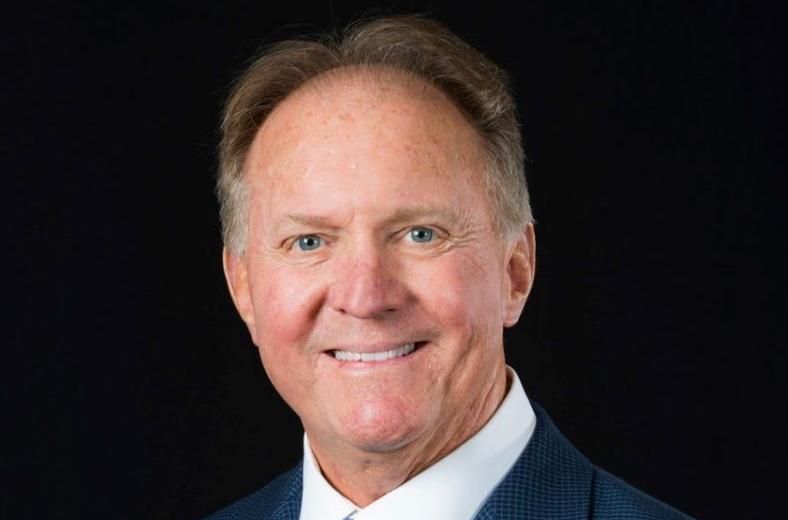