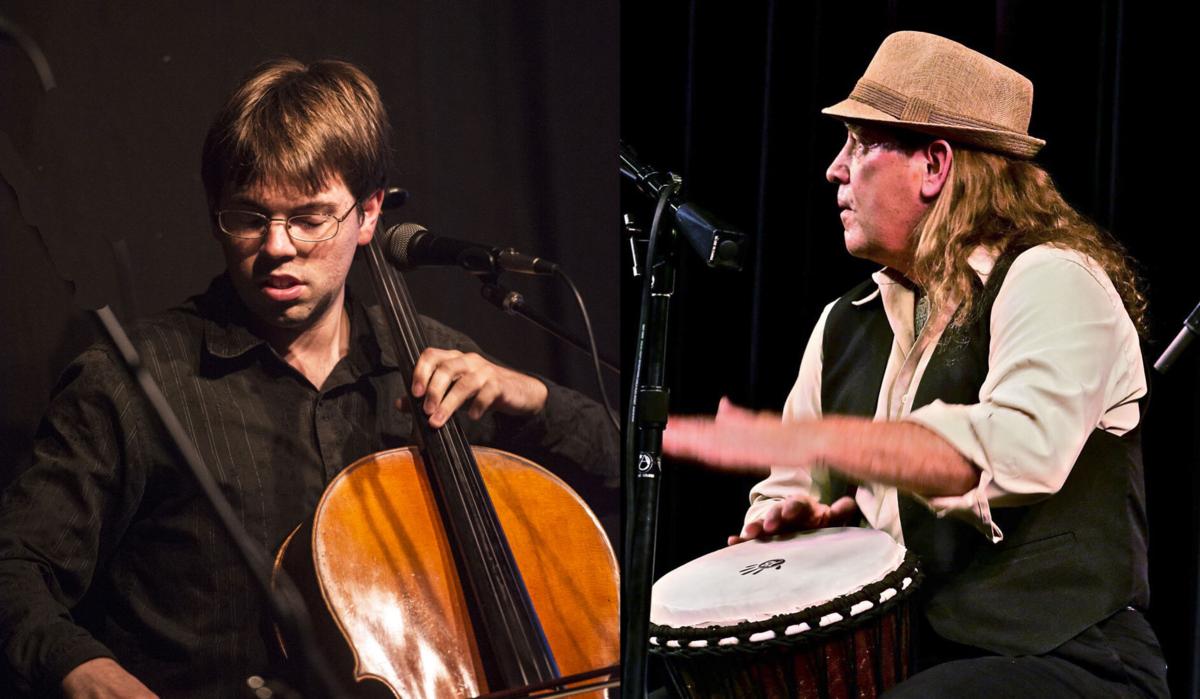 Cellist Michael G. Ronstadt, left, and percussionist Will Clipman released “Wildly Ethereal” in May. Clipman, a seven-time Grammy nominee in his 30-plus-year career, submitted the album for Grammy consideration. 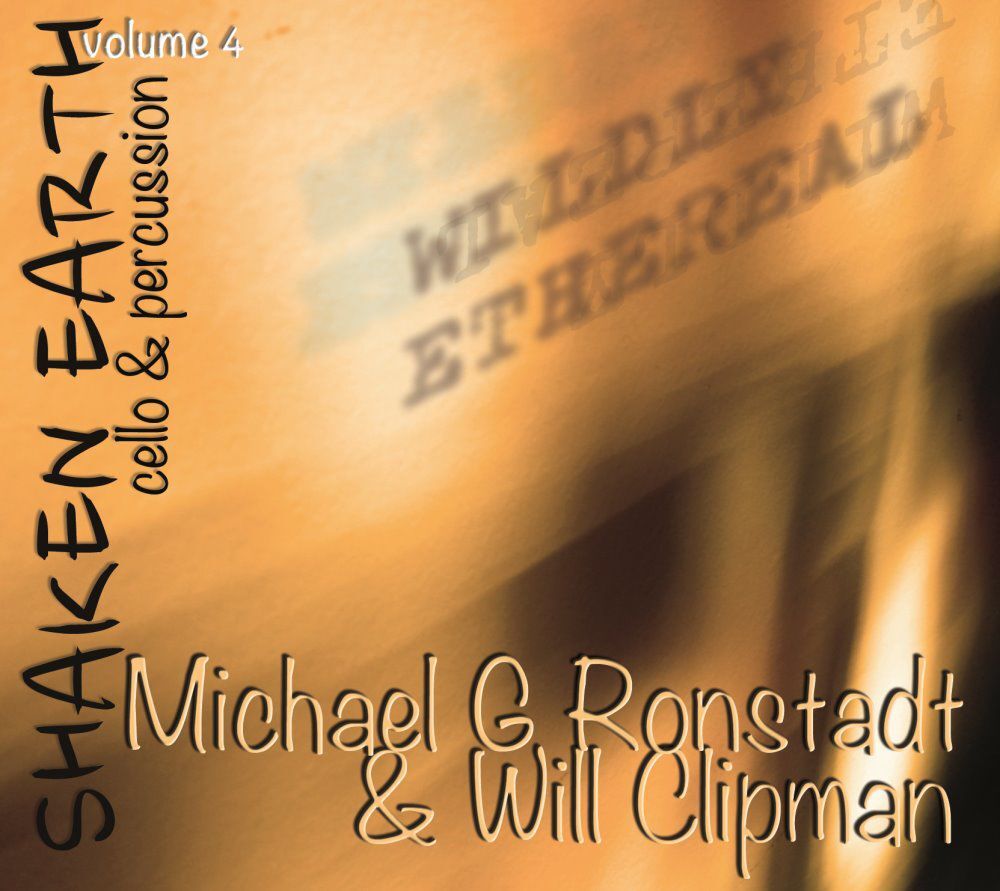 Tucson percussionist Will Clipman and cellist Michael Ronstadt went into the studio last year with little more than a mission statement: Combine their talents to create something special.

There were no songs written down, no notes on a page beyond a couple loose sketches, mere musical ideas.

Seven or eight of the 10 songs on “Wildly Ethereal,” the fruit of their musical collaboration that they released in May, are pure improv, made up on the fly.

“They sound composed, but (Ronstadt) would just pick a key and I would kind of set up a groove and we would just take off and see where it went,” Clipman said.

Where it went is a lovely soundscape of emotions, from the hopeful promise of “Brand New Era” to the jazzy, percussive dance of “Ascension.” The title song is an exciting, primitive sounding romp that recalls Clipman’s deep connection with world music; Clipman has recorded 35 albums on Canyon Records, a label that specializes in Native American music. Most of those records were collaborations with Native artists including Tucson flutist R. Carlos Nakaai.

But this record for Clipman stands out as one of the most interesting largely because of how it came together.

First there was the collaboration. Clipman and Ronstadt, who comes from a celebrated line of Ronstadt music royalty from Aunt Linda to dad Michael, had been friends since they both were in Americana singer-songwriter Amber Norgaard’s band years ago.

“I just really like his playing and his whole approach to music,” Clipman said of Ronstadt, who now lives in Cincinnati.

The pair had flirted with the idea of a collaboration but in 2018, Ronstadt reached out to Clipman and said the time had come: He had a goal of doing a record with Clipman in 2019.

Then there was the recording. The pair got together at Ronstadt’s brother Peter’s midtown recording studio, LandMark Sound Recorders. Over the span of a few months and several recording sessions, the pair recorded the album that was released on Michael Ronstad’s Shaken Earth label.

Everything was on the fly, created as they went, drawing inspiration from one another’s creativity and spontaneity.

“It was really exciting and it gave the whole album a very organic feel because of the way the music was conceived and performed and recorded,” Clipman said.

When it came time to mix and master the recording, the pair left the songs in the order in which they recorded them. “We both said it is kind of fine the way we played it,” Clipman said.

Eventually, once the coronavirus pandemic is behind us or at least more under control, Clipman and Ronstadt would like to tour on the project. They are already assembling a list of possible venues in the Southwest and East Coast/Mid-Atlantic region.

And Clipman has wasted no time in submitting the album for Grammy consideration in the Best Contemporary Instrumental Album category.

“I just feel that it’s important to put your name in that hat when you can,” said Clipman, who has been nominated for a Grammy seven times in his career.

“I haven’t gotten a Grammy yet, but I’m keeping my fingers crossed on this one,” he said.

These Tucson museums have re-opened following months of coronavirus closures

Whether you have a hankering for art, aviation, culture, miniatures, neon or greenery, these museums have something for you.

Music Director Eric Holtan is curating works that speak to our fears, joys and uncertainty as we get through the coronavirus pandemic.

When life takes your Lemmon: Outdoor adventures beyond the Catalinas

With the road to Mount Lemmon closed for the summer, try some of these Southern Arizona outdoor destinations.

Ceviche is the perfect meal on days when you want to be lazy in the kitchen.

"I want people from across the country to get a unique sense of what this area looks like and sounds like and the things that we care about from this area, and all of that can be done through advocacy of music," Brian Lopez said.

Cellist Michael G. Ronstadt, left, and percussionist Will Clipman released “Wildly Ethereal” in May. Clipman, a seven-time Grammy nominee in his 30-plus-year career, submitted the album for Grammy consideration.