Pima County’s top prosecutor said not much will change locally with the pending legalization of small amounts of marijuana in Arizona.

For years, local law enforcers have hardly ever made arrests solely for possession of less than an ounce of marijuana — the amount about to become legal for adults 21 and older under Proposition 207, County Attorney Barbara LaWall said.

Possession charges “almost always” are filed only when someone is being arrested for other more serious crimes, LaWall said in an email interview.

As a result, only a handful of possession cases are before the local courts and those will be dropped when the new ballot initiative takes effect, she said.

Some are for possession of cannabis concentrates such as wax and hashish, which also will become legal in small amounts up to 5 grams.

“Despite the ballot initiative folks’ claims to the contrary, Pima County law enforcement does not spend their time policing small-time, low-level marijuana crime. They have always focused on far more pressing crime issues,” she said.

Prop. 207 was approved Nov. 3 by Arizona voters with 60% of the vote. Under the Arizona Constitution, ballot initiatives take effect once votes have been counted and certified, which in this case will be by Nov. 30.

While possession of marijuana has been legalized in Arizona, the ability to legally purchase it likely won’t happen until early next year once state officials develop licensing regulations for the industry. The state has allowed medical marijuana purchases from licensed dispensaries for several years.

Maricopa County and Pinal County prosecutors have also recently announced they are dropping charges in some marijuana possession cases because of Prop. 207.

OPINION: Contributor Fiona Harrigan contends that Prop. 207 will do more than just satisfy your local stoner's appetite for weed. ". . . As of next July, we could witness an entire class of wronged Arizonans getting their civil liberties back."

Propositions legalizing recreational use of marijuana and increasing taxes on wealthy to fund schools approved by Arizona voters.

Arizona's governor has submitted statements in opposition to proposals to legalize recreational uses of marijuana, increase taxes on the wealthy to help fund education, and a third with various provisions relating to hospitals and health care.

Ex-Tucson banker headed to prison for defrauding elderly customer out of $1.2M 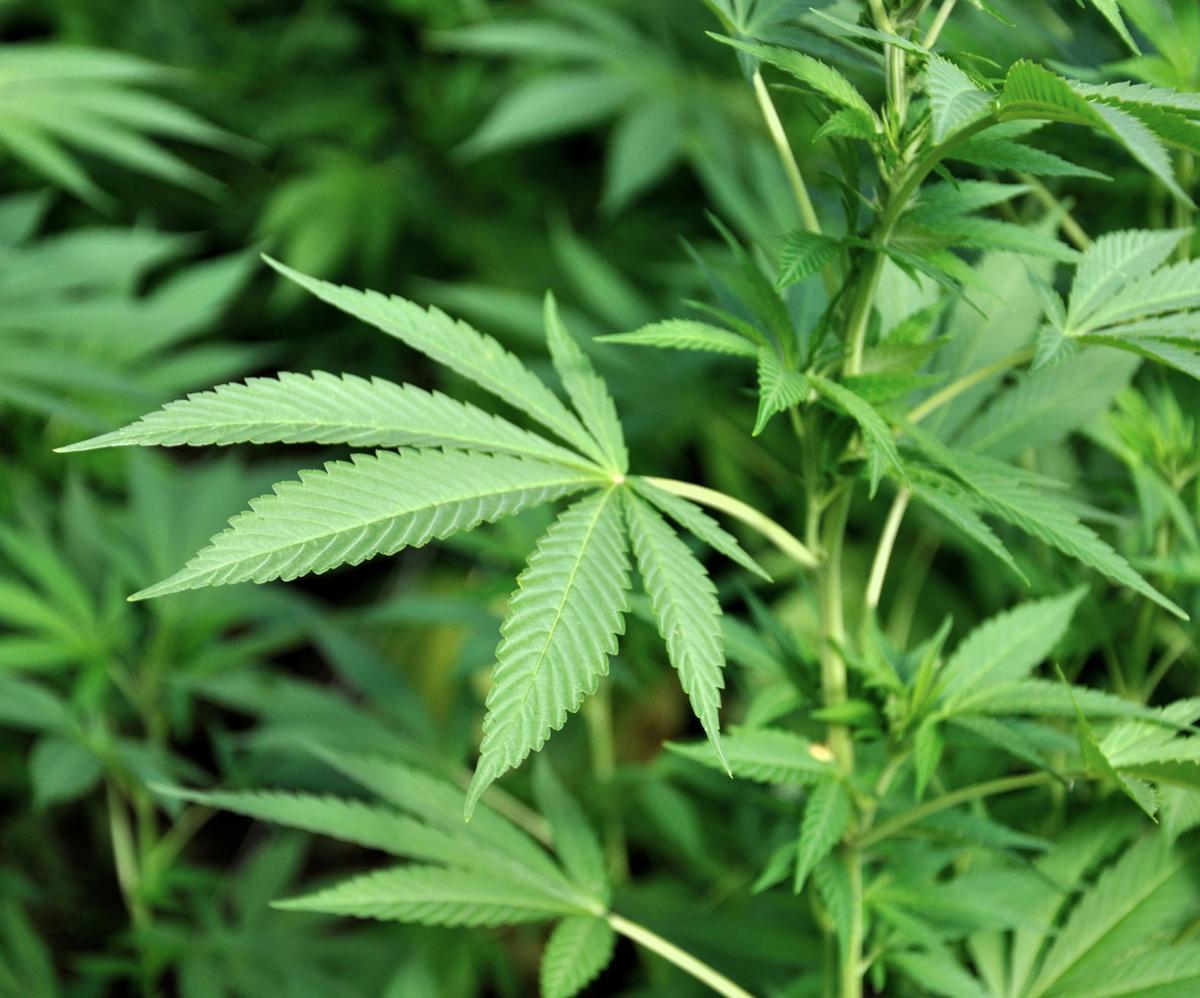 While possession of marijuana has been legalized in Arizona, the ability to legally purchase it likely won’t happen until early next year once state officials develop licensing regulations. 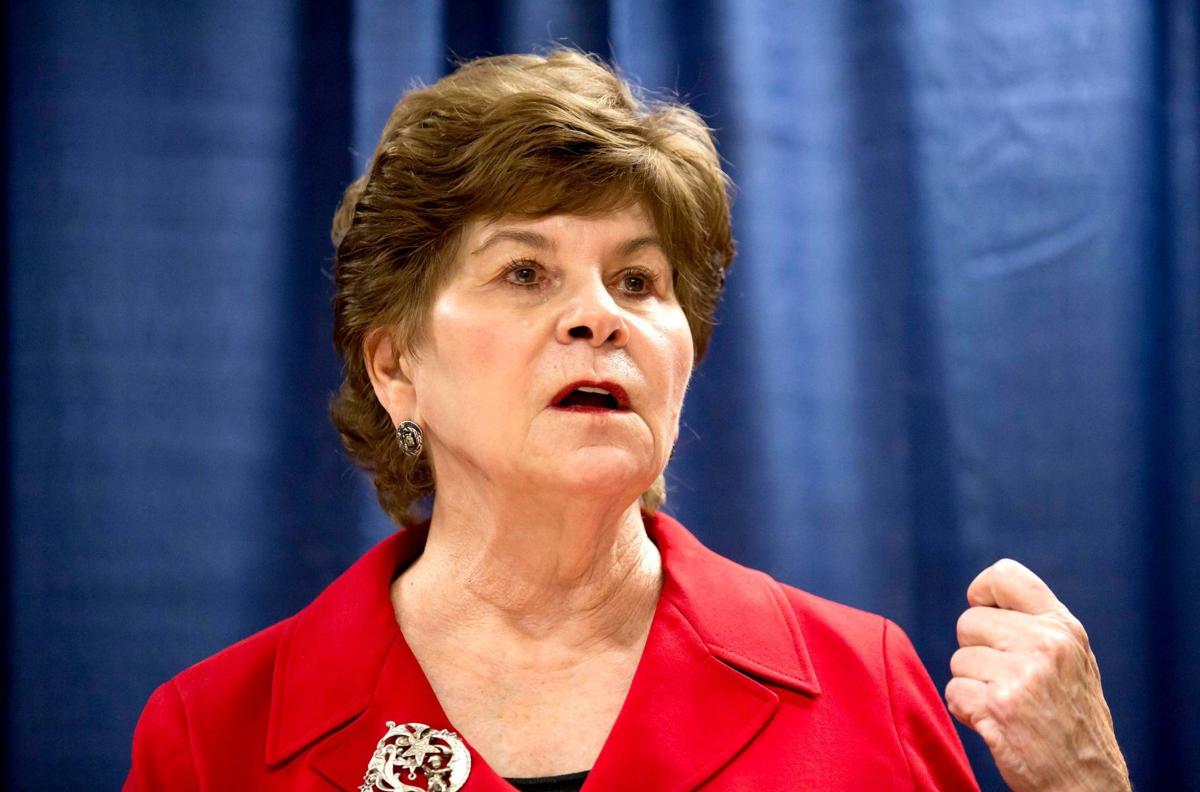