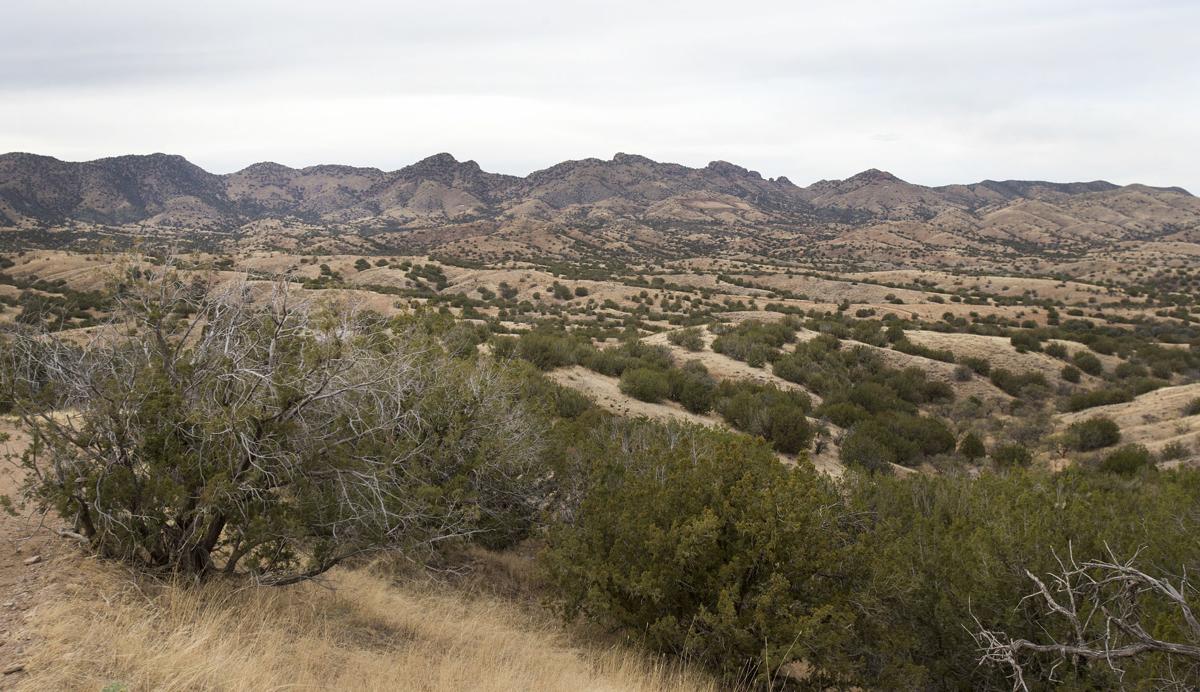 “The waters and wildlife of the beautiful Santa Ritas must be protected,” said conservation advocate Randy Serraglio. 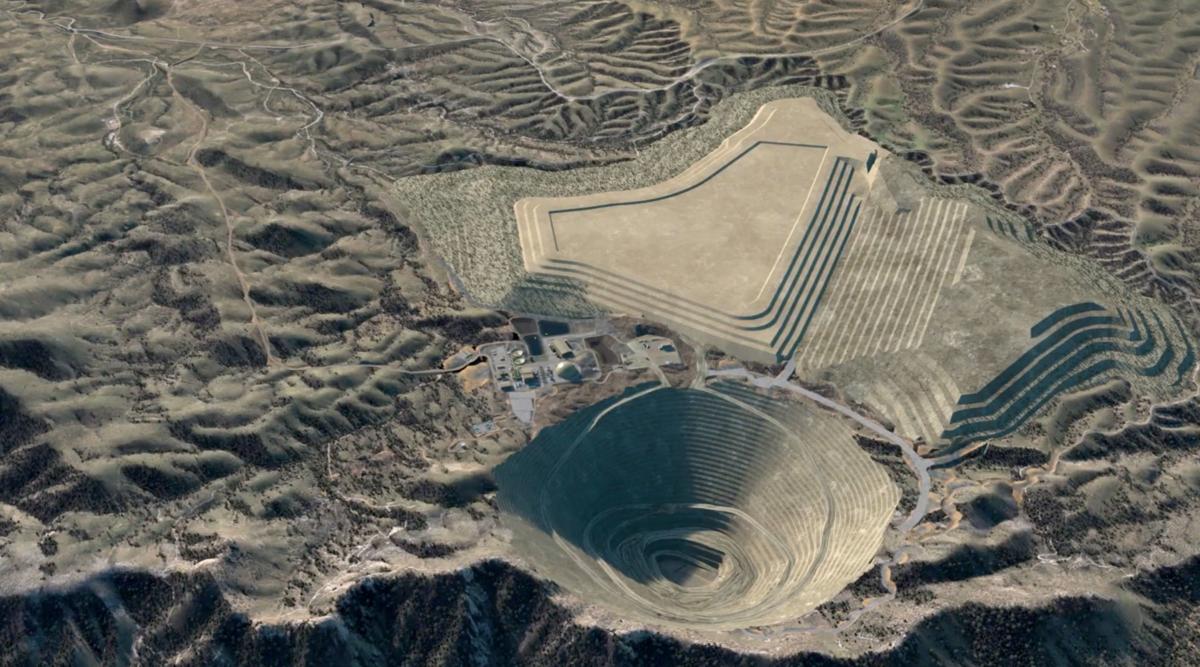 Rosemont Copper filed a notice Friday that it is appealing a federal judge’s ruling that barred construction of an open-pit copper mine in the Santa Rita Mountains.

The company planned to build what would be the third largest copper mine in the United States on about 4,500 acres of private and public lands southeast of Tucson.

As part of the $1.9 billion mining operation, Rosemont planned to deposit nearly 2 billion tons of waste rock and tailings on public lands.

The plan sparked a legal challenge from environmental groups and three Indian tribes.

In July, a federal judge in Tucson ruled that when the U.S. Forest Service issued a permit to Rosemont in 2017, the forest service failed to ensure the validity of Rosemont’s claims on the land where the waste would be deposited.

Mining claims are valid only if there are mineral deposits under the land, U.S. District Judge James A. Soto ruled.

The ruling likely delayed construction on the mine until 2023, an official with Hudbay Minerals, Inc., the Toronto-based company that owns Rosemont Copper Co., later told financial analysts.

On Friday, Rosemont filed a notice of appeal to the 9th U.S. Circuit Court of Appeals.

The notice did not provide a rationale for the appeal, but Hudbay said in a statement to the Arizona Daily Star that the company “strongly believes that the District Court misapplied mining laws and regulations that have been in place for decades to authorize and even encourage mining activities on public lands.”

The company did not say when it planned to file the appeal itself.

“Hudbay remains fully committed to the Rosemont Project and to delivering tremendous economic and employment benefits, to the community and our stakeholders,” the statement said.

“We are confident that Judge Soto’s well-reasoned decision, grounded in a detailed review of the facts, and supported by decades of federal court precedent, will be upheld on appeal,” Gayle Hartmann, president of Save the Scenic Santa Ritas, one of the groups that sued over the mine, said in a statement.

“We look forward to responding to what will likely be Rosemont’s and the Forest Service’s rehashing of their arguments that were soundly and correctly rejected by Judge Soto,” Hartmann said.

“Hudbay’s appeal doesn’t change the fact that America’s national forests shouldn’t be free dumping grounds for toxic mine waste,” Randy Serraglio, conservation advocate at the Tucson-based Center for Biological Diversity, which also was involved in the lawsuit, said in a prepared statement.

“The waters and wildlife of the beautiful Santa Ritas must be protected for future generations and we won’t stop until they are.”

There are no outstanding suspects, according to PCSD.

“The waters and wildlife of the beautiful Santa Ritas must be protected,” said conservation advocate Randy Serraglio.