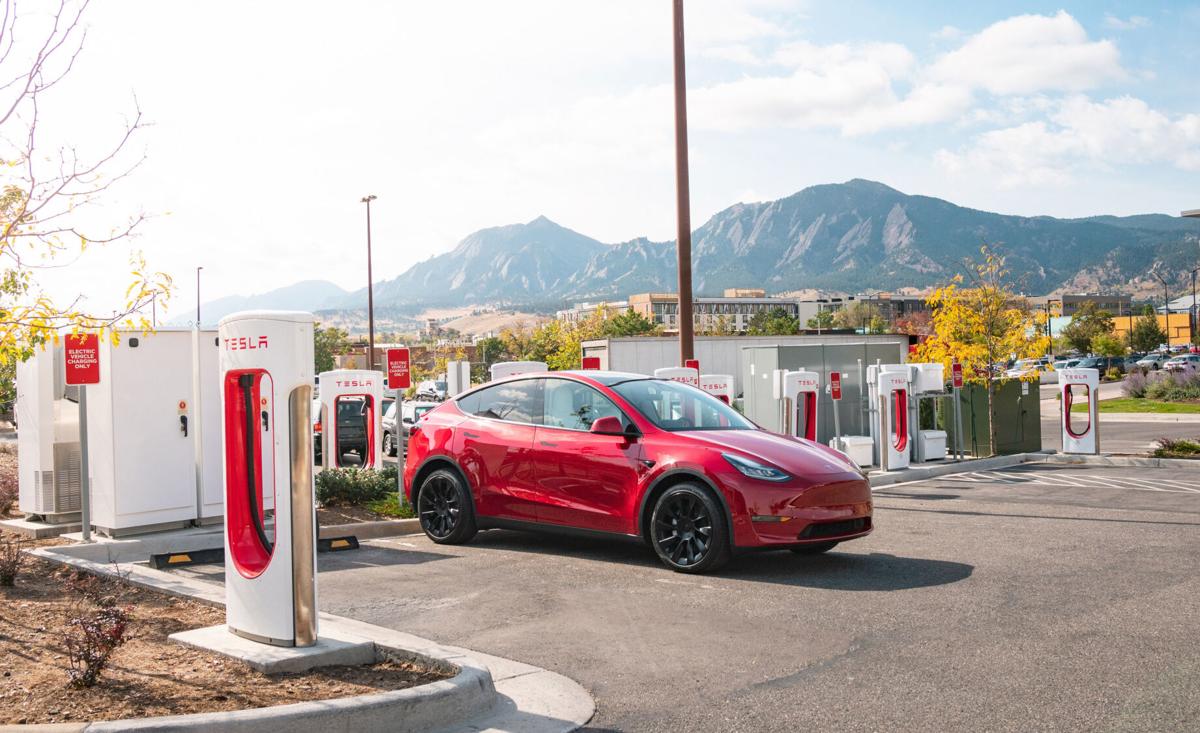 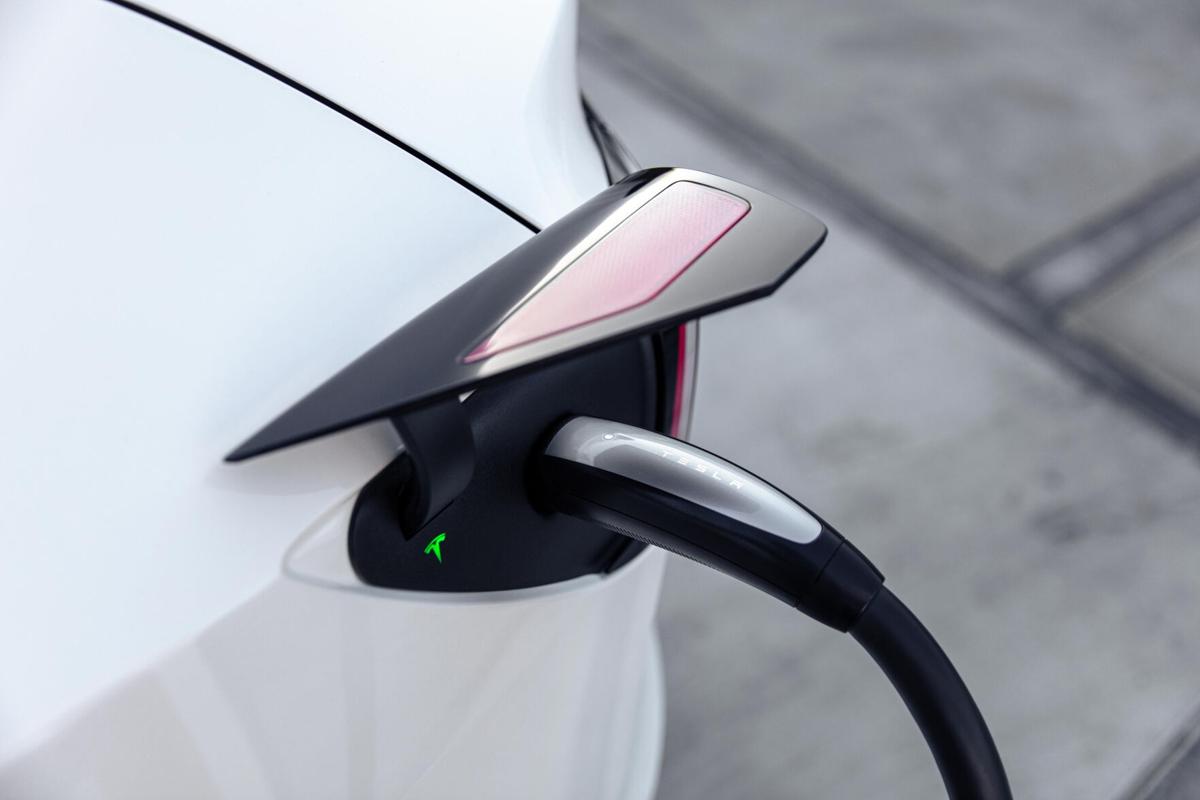 Tesla, Inc. will be constructing a 16-space supercharging station in the parking lot of Marana Marketplace.

The supercharger can replenish three hours of driving at 60 mph in about half an hour, according to the company.

“Most people who begin a road trip at 9 a.m. would normally stop by noon to have lunch, refresh and pick up a coffee or soda for the road, all of which takes about 30 minutes,” Tesla says.

The station will be the third supercharger station in the Tucson area.

The new location, at River and Orange Grove roads, is an important stop for many Tesla owners road-tripping through Arizona and the Southwest, said landlord Larsen Baker. Broker Isaac Figueroa represented the landlord.

The station is one of several along the I-10 corridor. Others are in Willcox and Deming, New Mexico.

Other recent commercial transactions include:

Two local Walgreens stores have been sold to private investors. The one at 1351 W. Prince Road sold for $2.4 million and the one at 7877 E. Snyder Road sold for $2.9 million. Brokers Chris Lind and Mark Ruble, with Marcus & Millichap, handled the sales.

Information for Tucson Real Estate is compiled from records at the Pima County Recorder’s Office and from brokers. Send information to Gabriela Rico, grico@tucson.com

Tucson Electric Power says it likely will be bound to comply with a federal COVID-19 vaccination mandate pending in court.

A 34-year-old arrested in the shooting death of another man called 911 after after a confrontation escalated to gunfire in Midtown Tucson.

In Arizona, consumers are expected to spend anywhere from $590 to $1,558 on their holiday shopping this year.