Amid a continued push to end gun shows at the Pima County Fairgrounds, supervisors voted this week to take a formal stance supporting national efforts to close the so-called gun-show loophole but acknowledged they are limited in efforts to do the same locally.

Members of the group Citizens for a Safer Pima County have spent the last few months lobbying the county to stop scheduling gun shows at the fairgrounds, primarily because of their concerns that private sales of firearms are allowed there without a background check.

The group has flooded meetings of the Southwestern Fair Commission, the private nonprofit that handles day-to-day operations at the fairgrounds, and the Board of Supervisors, with at least one member providing materials to the supervisors that suggested that the gun shows pose “an important liability risk” to the county.

“In the event that it does, its liability should be limited by qualified immunity and indemnification,” read a Dec. 10 letter, which was released after the supervisors voted unanimously to waive their attorney-client privilege and obtained Tuesday by the Star.

The attorneys also reiterated requiring background checks on all gun sales held at the fairgrounds “is expressly prohibited by state law, and the county has no authority to override that law,” the letter stated. Any changes would have to be made through an amendment to the state firearms-preemption statute.

“Our office would be happy to assist with drafting a proposed amendment if so directed,” the attorneys wrote.

Larry Bodine, one of the founding members of Citizens for a Safer Pima County, told the Star the group acknowledges the state statute. While it will continue to “press” the supervisors in regard to the gun shows, it will be shifting its attention to trying to get the law changed at the state level.

“Perhaps we can convince some state legislators,” Bodine said.

During Tuesday’s Board of Supervisors meeting, the board did pass a resolution, 3-2, that supports the Bipartisan Background Checks Act of 2019, which prohibits the private sale of firearms, including at gun shows and over the internet, without a background check. The bill passed the U.S. House in February and has been awaiting a Senate vote since.

“The Pima County Board of Supervisors hereby calls for the U.S. Senate to vote on and approve the House bill or a similar measure, and for President Donald Trump to sign such legislation into law,” reads the resolution.

Supervisor Steve Christy, who along with fellow Republican Ally Miller voted against the resolution, said he did so because it had the same effect as one that would have condemned “the violence in Chicago that happens every weekend.”

“I deplore the violence in Chicago. I’ll be the first one to say it,” he said. “We have got to do something to make a difference.”

Former Tucson Councilwoman Molly McKasson, one of the leaders of the Citizens for a Safer Pima County, said during the call to the audience portion of Tuesday’s meeting that the supervisors’ resolution is just “triage.”

“This is an epidemic. An epidemic that needs a cure,” said McKasson, who left the council in 1997. “Passing this resolution is triage. … We need a cure and then we need healing.”

Asked after the meeting whether the board could take up a motion to do something about the gun shows, Elias, the chairman, said, “We’re still working on that.”

There are no outstanding suspects, according to PCSD. 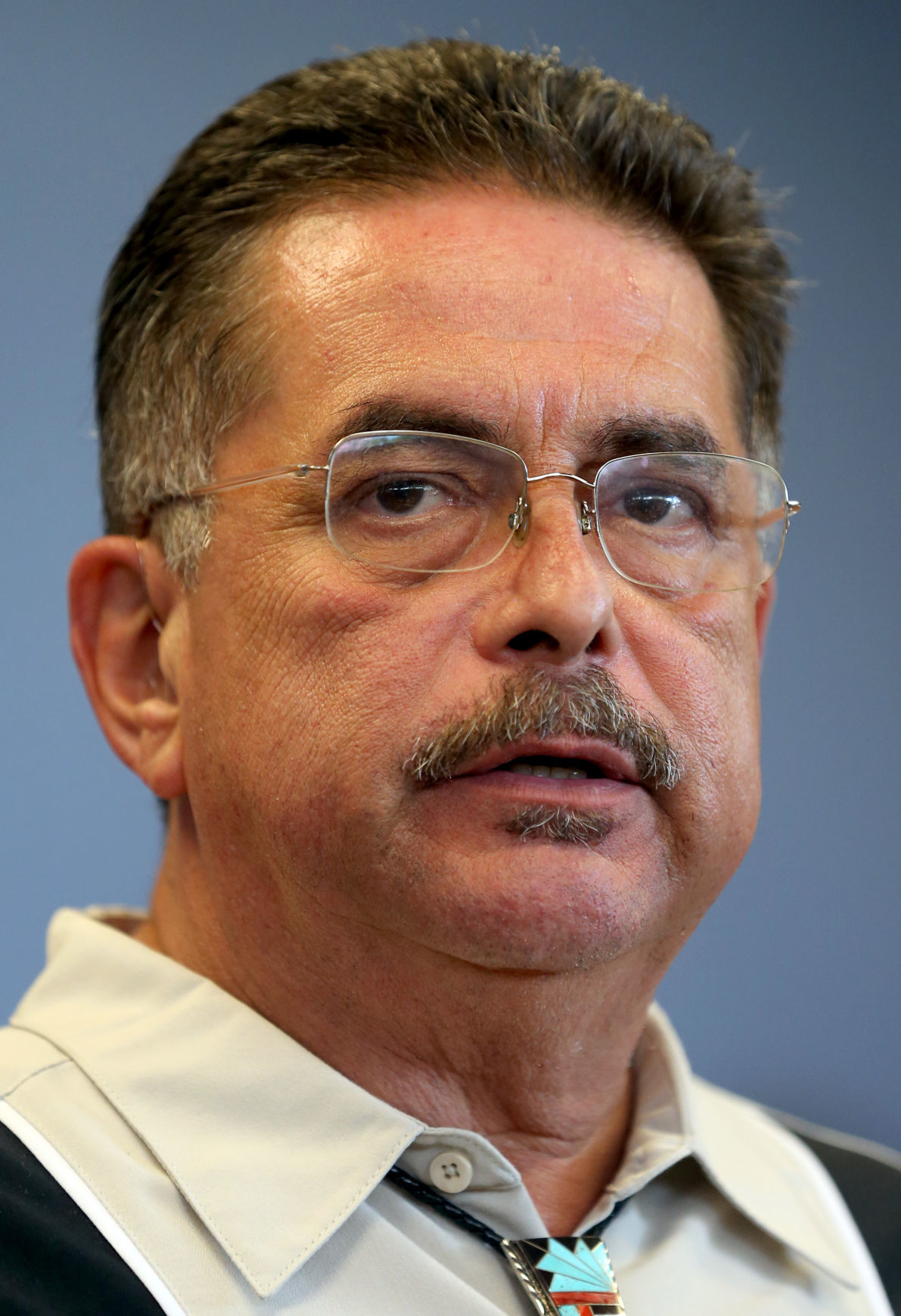 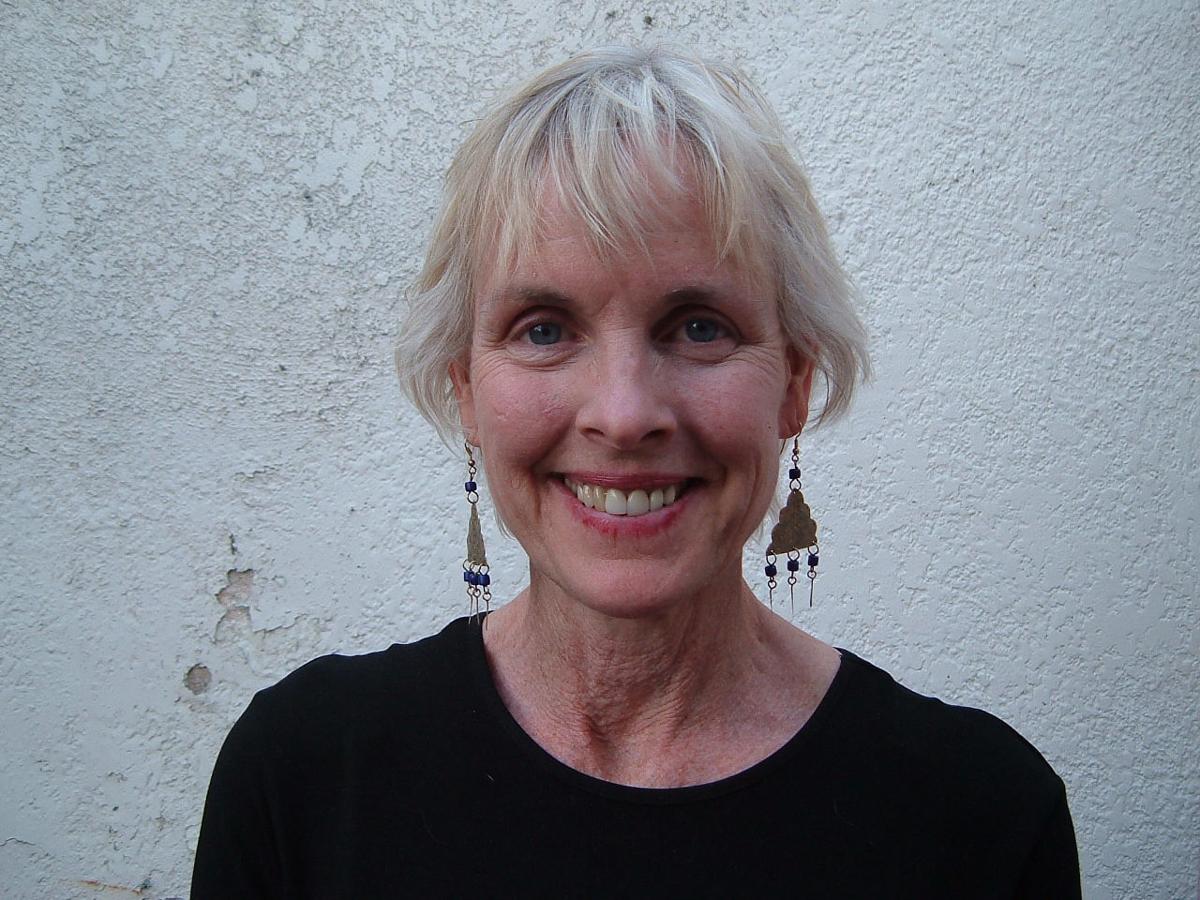