Pueblo grad George Arias — who later played in the MLB — tops the list. 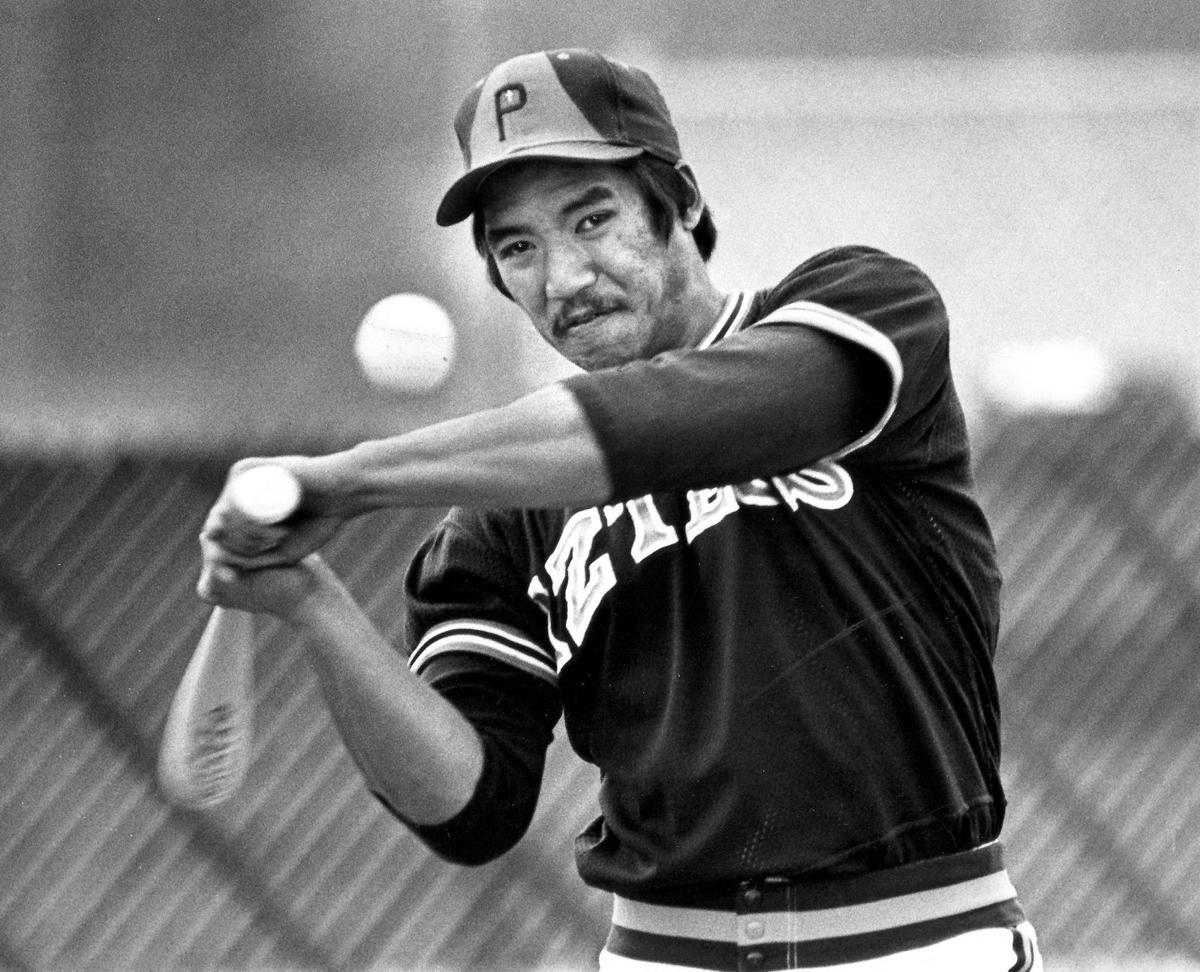 Editor's note: This summer, Star columnist Greg Hansen is counting down the top 10 of just about everything related to Tucson sports.

Garrett Nago quit baseball after his high school days in Pearl City, Hawaii, working on a construction crew with his father and coaching a Little League team.

But as it works so often in junior college sports, Nago kept thinking of baseball during his so-called "year off." He wanted a second chance. Somehow he was linked to Pima College baseball coach Rich Alday, who was building a national power in Tucson.

Two things happened: Pima went to the first of its three NJCAA World Series under Alday, and Nago was named the ACCAC Player of the Year and a first-team NJCAA All-American.

Early in Nago’s sophomore season at Pima, he received a package in the mail. It was from UA baseball coach Jerry Kindall, who would win the national championship a few months later.

Nago asked Alday what the package meant. It included tickets to a UA home game and paraphernalia about life as an Arizona student.

Alday laughed. "You’re not having too bad of a year, Ace."

The Aztecs called the catcher-pitcher from Hawaii "Ace" and it was a good fit. After his sensational 1980 season, Nago enrolled at Arizona, played the 1981 season and then was signed by the Milwaukee Brewers. He spent eight years in the minors, reaching Triple-A with, among other teams, the Tucson Toros in 1988.

He was the first of a long line of Aztecs baseball players who would make Pima a national power for 20 years. The program that started on local recreation ball fields in 1973 has since had 11 players reach the major-leagues. Here’s our list of the Top 10 Aztecs, based on their play at Pima and not in professional baseball: 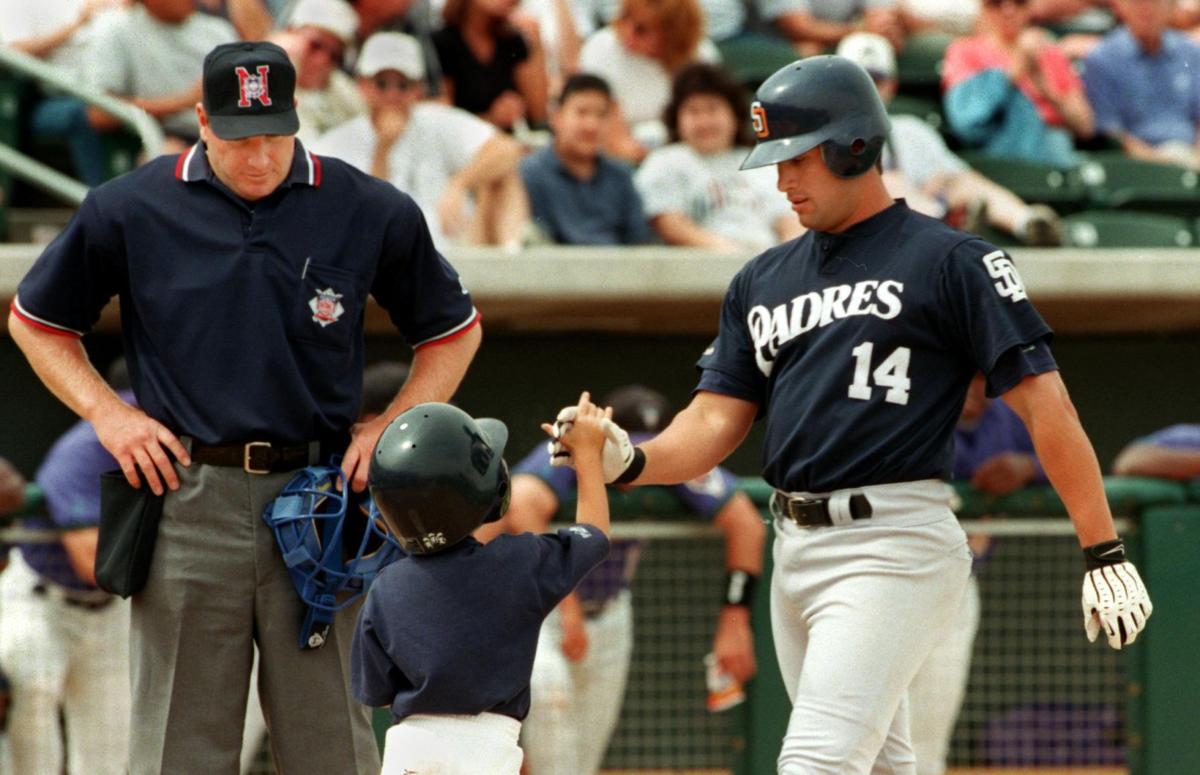 Arias was named Tucson’s Player of the Year after leading Pueblo to the state championship in 1990, then was even better at Pima. He smacked an astonishing 29 home runs and batted .413 in 1992 as the Aztecs reached the World Series championship game. A year earlier he hit 17 homers and hit .394. Arias hit four home runs and had 17 RBI at the 1992 NJCAA World Series. After an All-Pac-10 season at Arizona in 1993, Arias began a climb to the big league. He started at third base for the Angels in 1996. 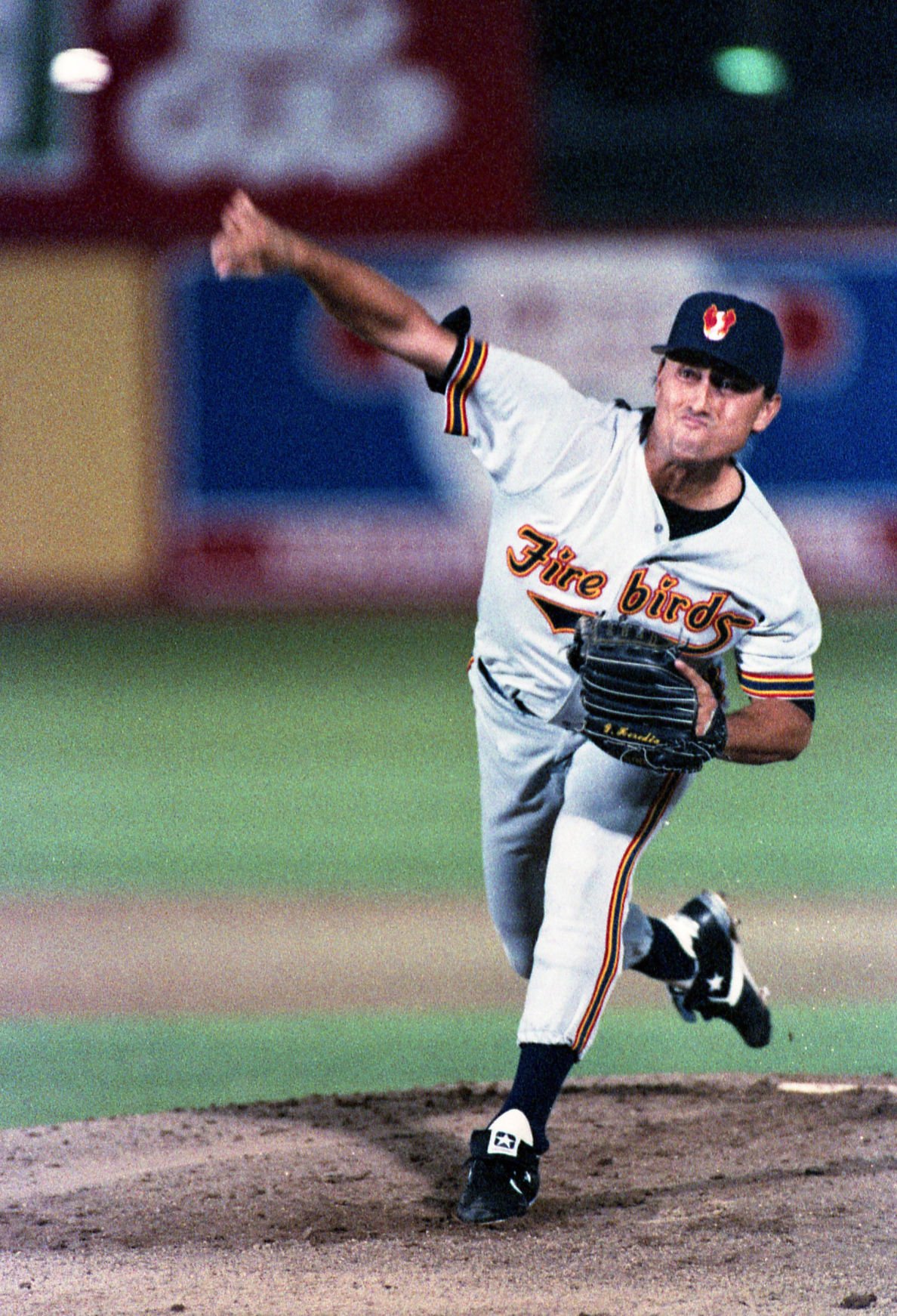 When the Aztecs reached the NJCAA World Series title game for the first time, in 1985, Heredia, a righthander, went 15-1, and was a first-team All-American. The Nogales High School product pitched Arizona to the 1986 NCAA title a year later. 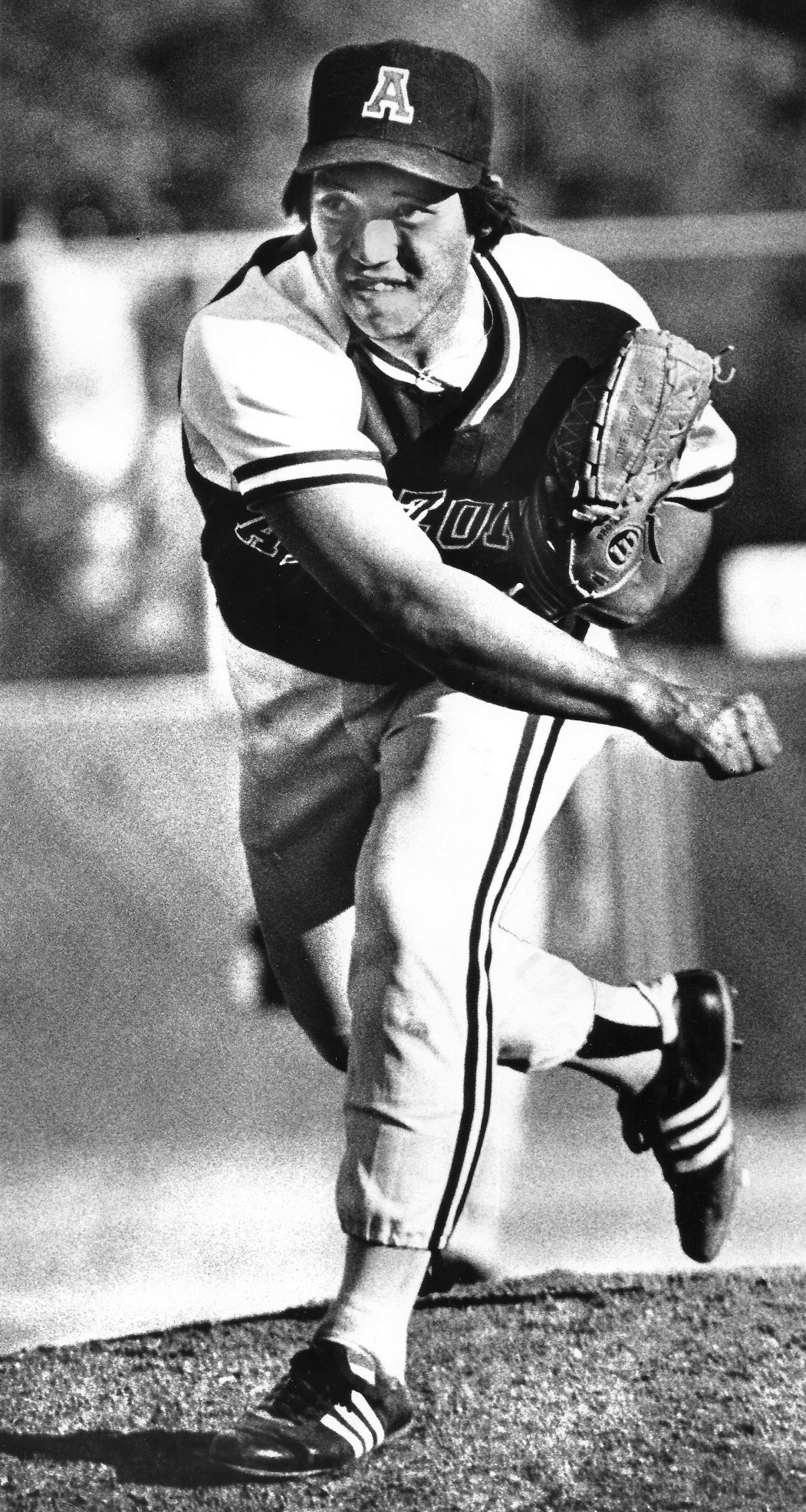 Nago hit .257 in eight years as a pro, mostly as a designated hitter and catcher. 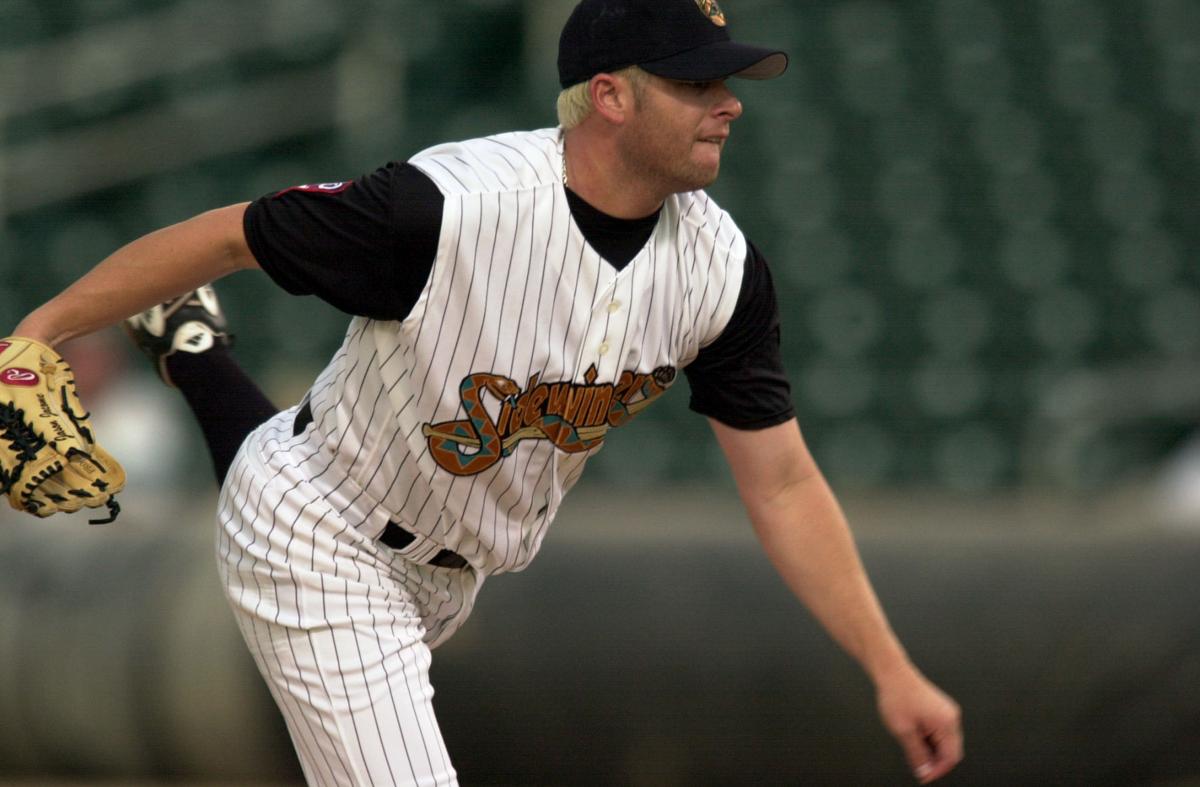 As the Region 1 player of the year in 1991, the Rincon High School left-hander went an amazing 17-2. He pitched five years in the big leagues. 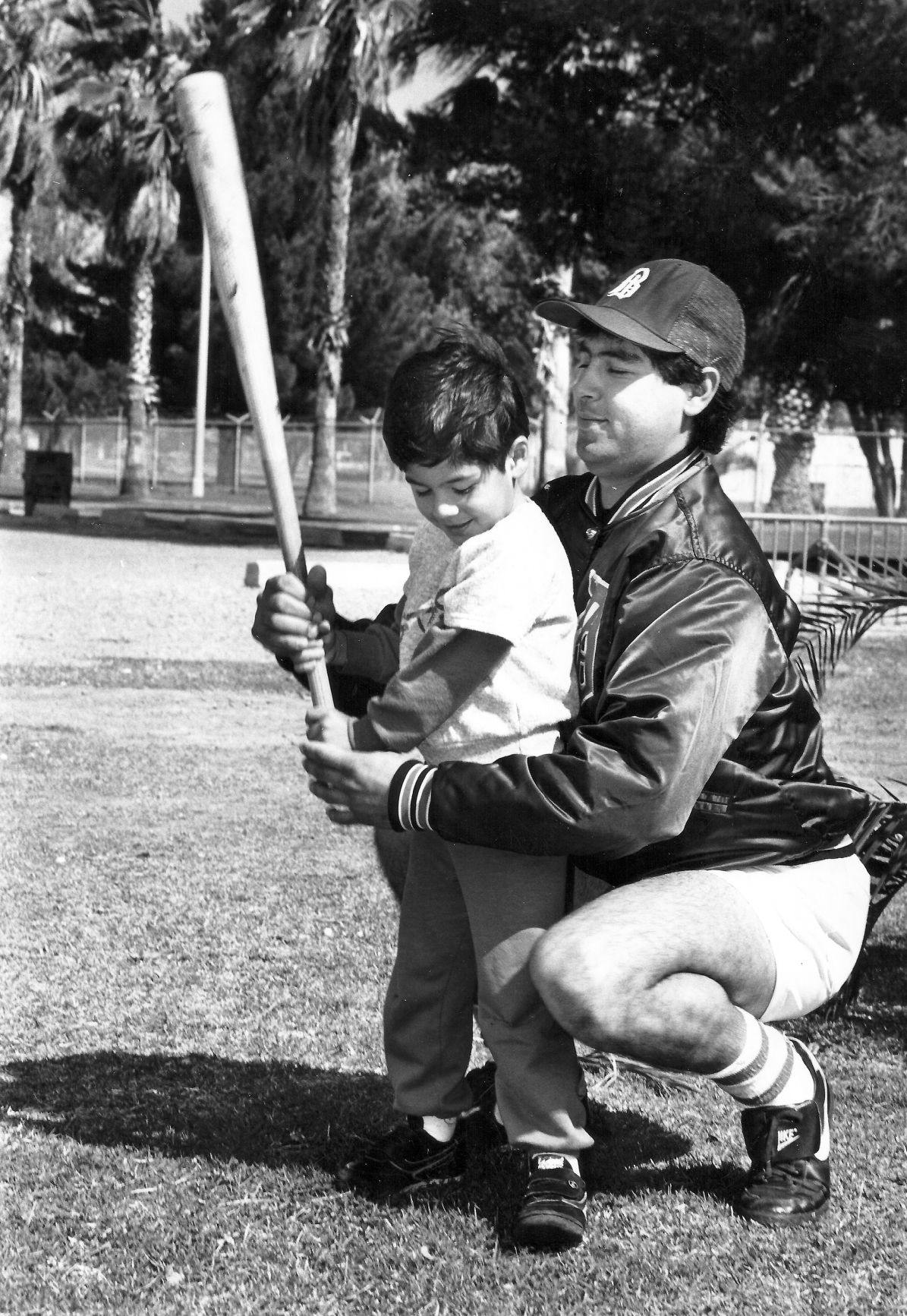 A shortstop from Sunnyside High School, Rosthenhausler made the 1983 NJCAA World Series All-Tournament team and was an All-American who hit .416 with 14 home runs. 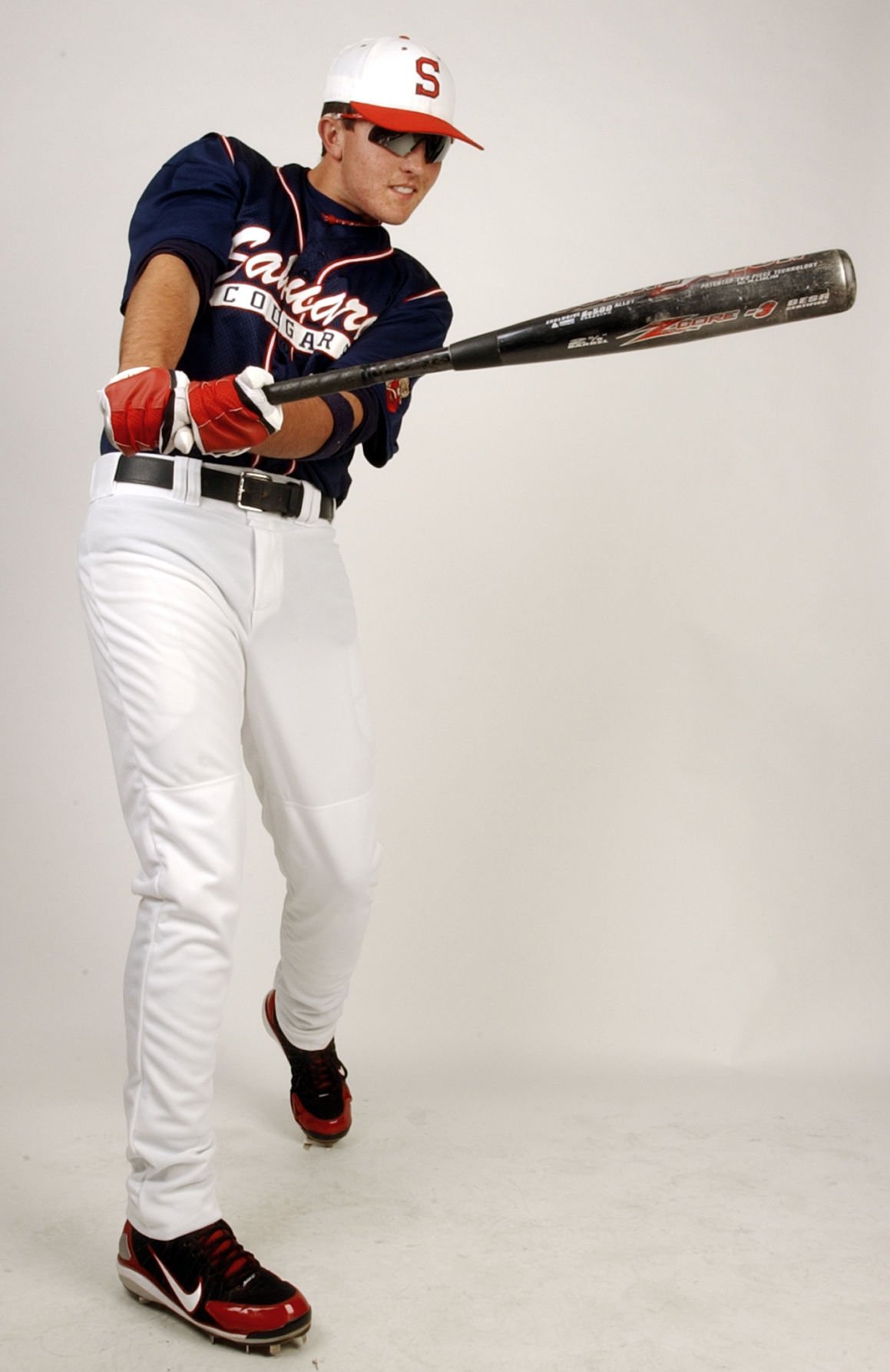 A first-team NJCAA All-American in 2008, the Sahuaro High School infielder also was awarded the NJCAA Rawlings Big Stick award as its top hitter, with a .467 average and 11 home runs. He later played at ASU. 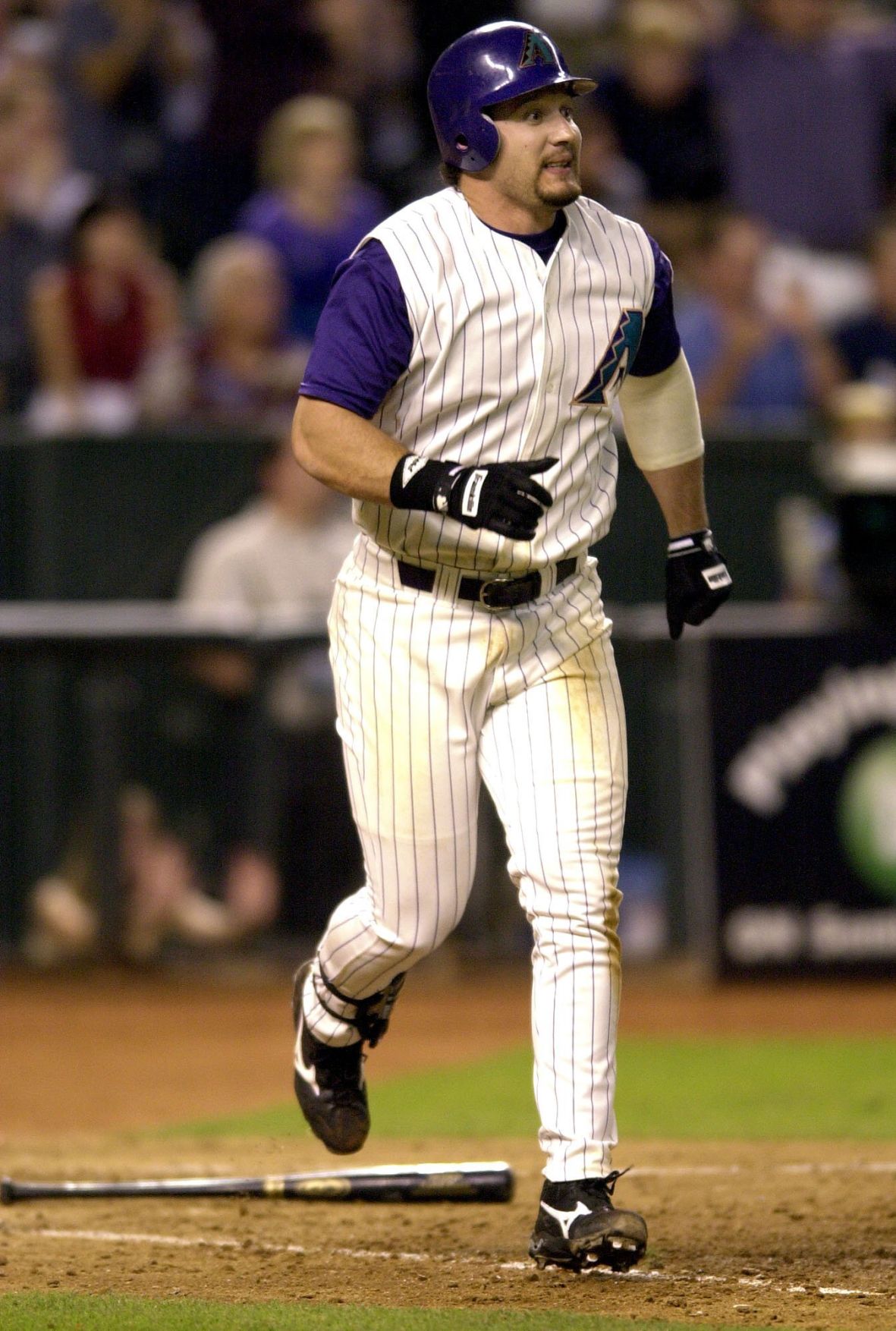 Durazo hit .404 for the Aztecs in 1995 before turning pro. He was later a star first baseman for the Arizona Diamondbacks. 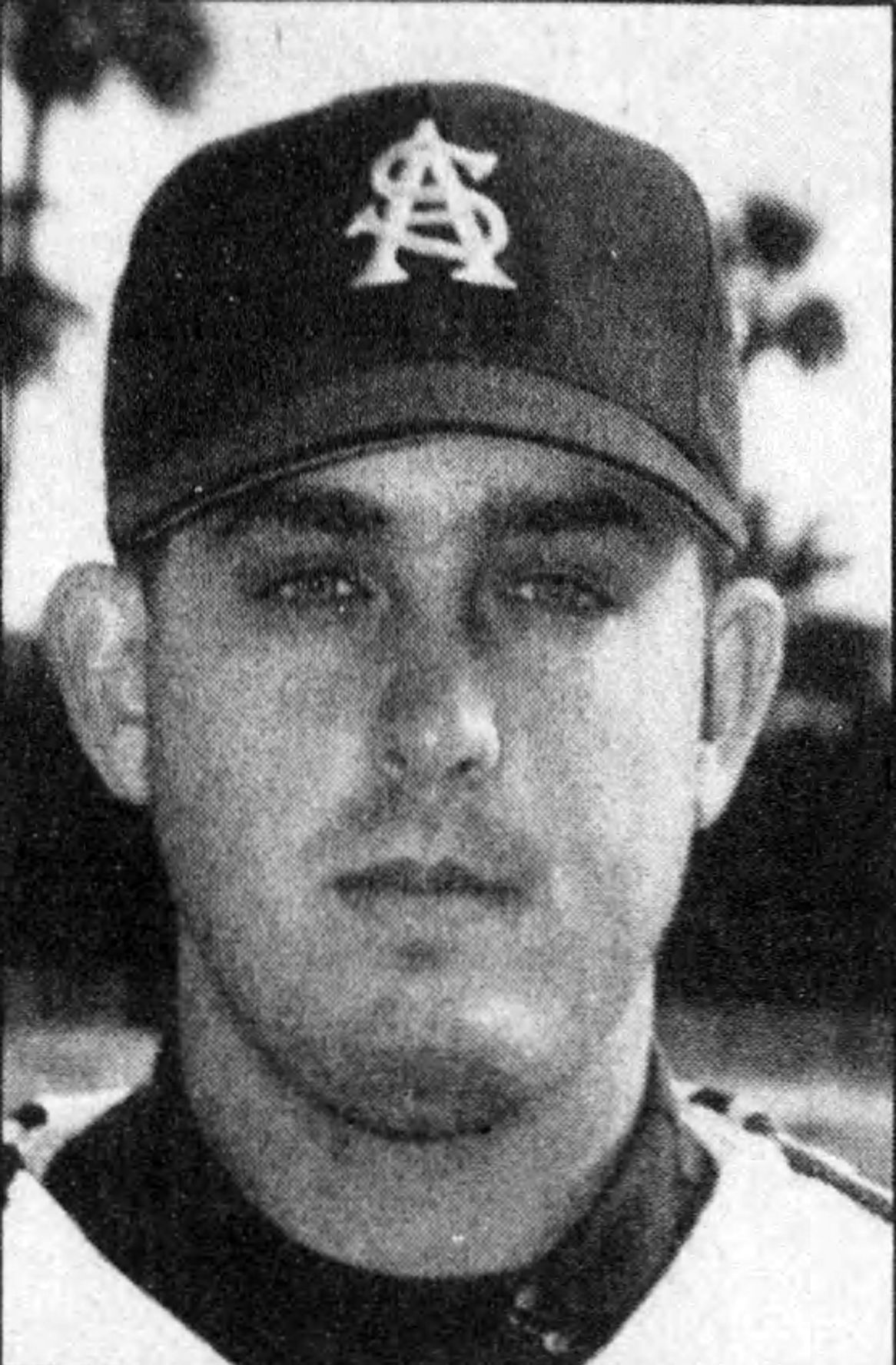 The lead pitcher at the 1992 NJCAA World Series, Barcelo, a Sahuaro High Scholl grad, went 12-4 before signing with ASU and becoming an All-Pac-10 pitcher and second-round draft pick. 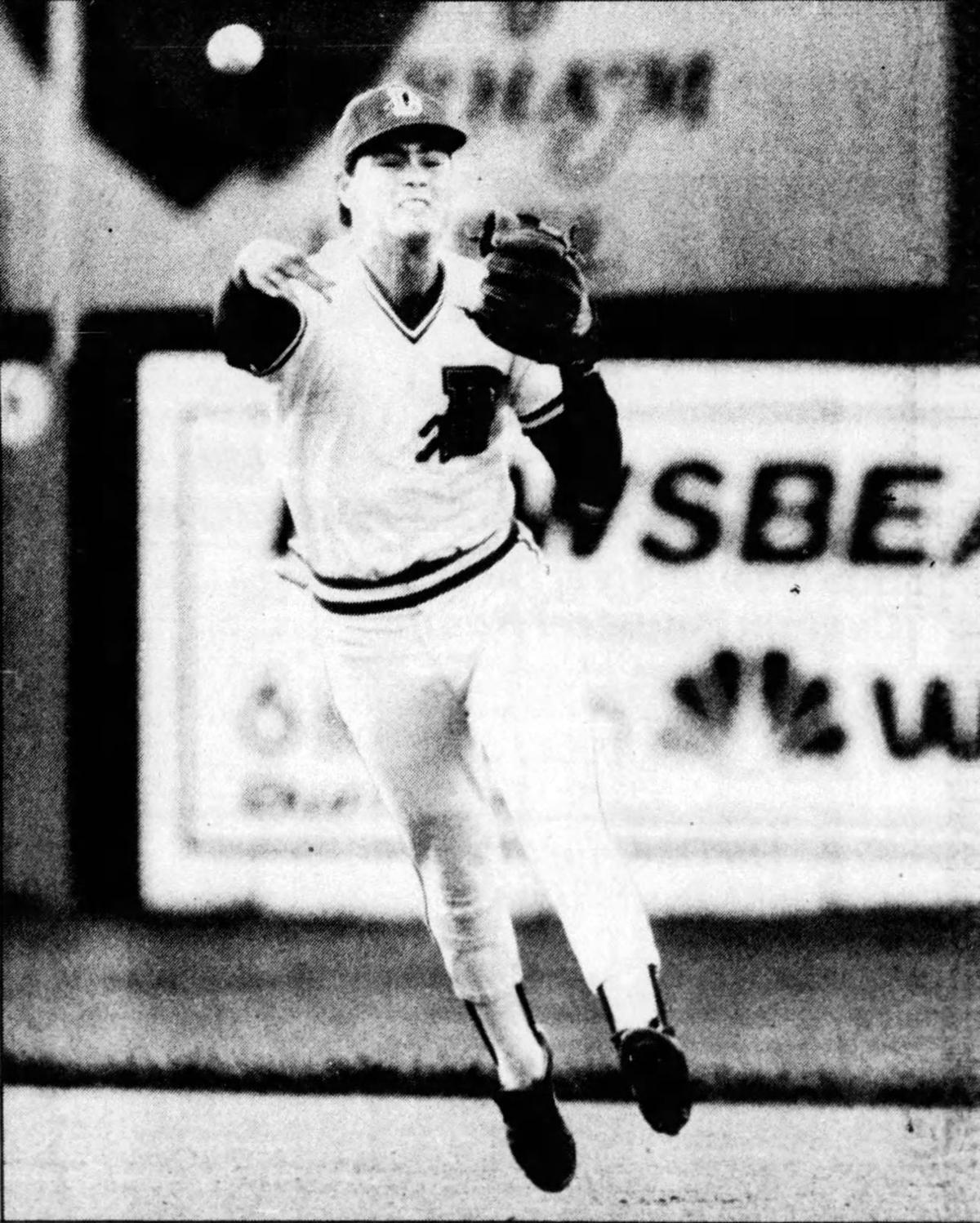 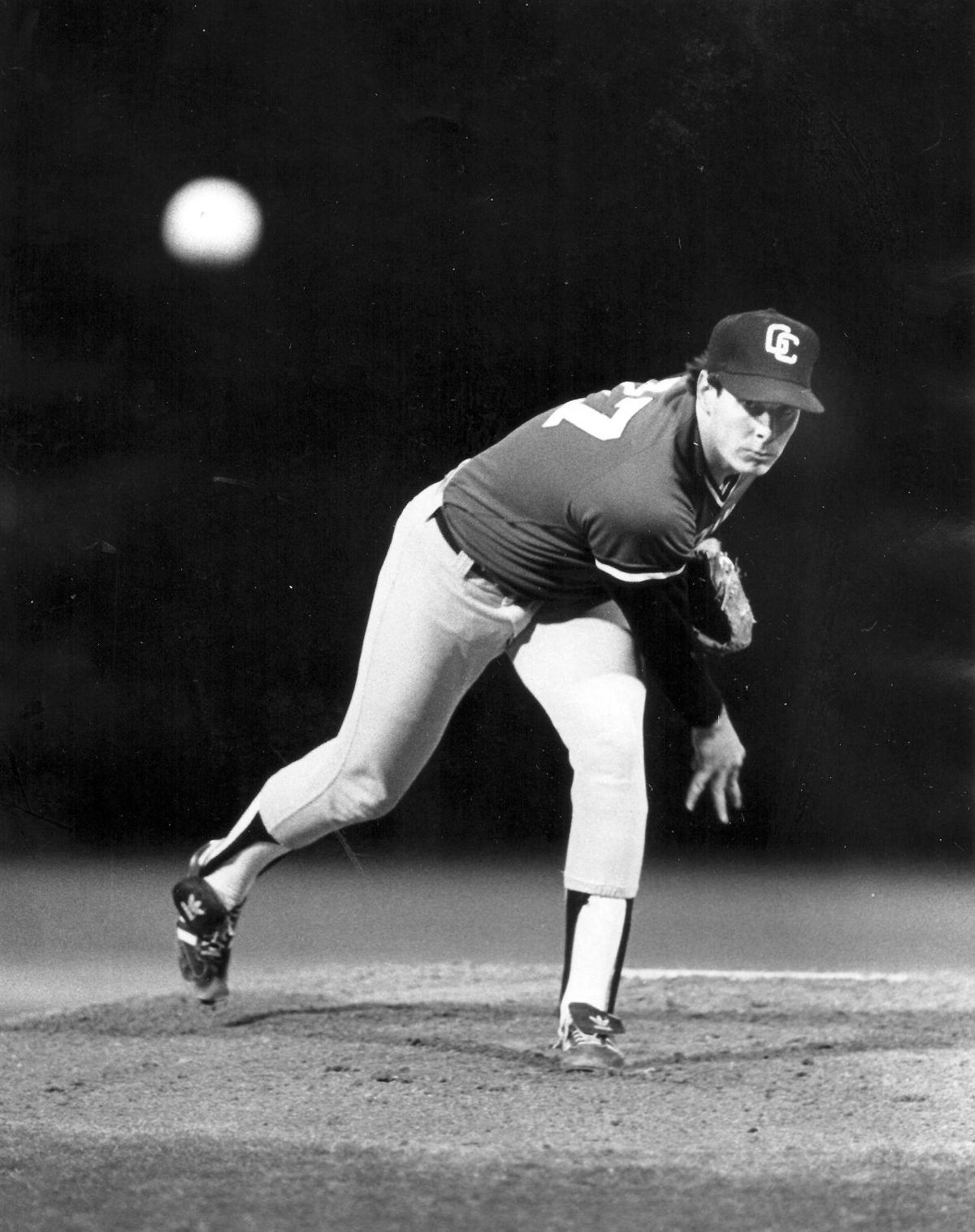 A Sierra Vista product, Higgs went on to play at Arizona. He went 10-3 on the mound for the Wildcats and hit .430 with eight homers — three of them at the 1980 College World Series. 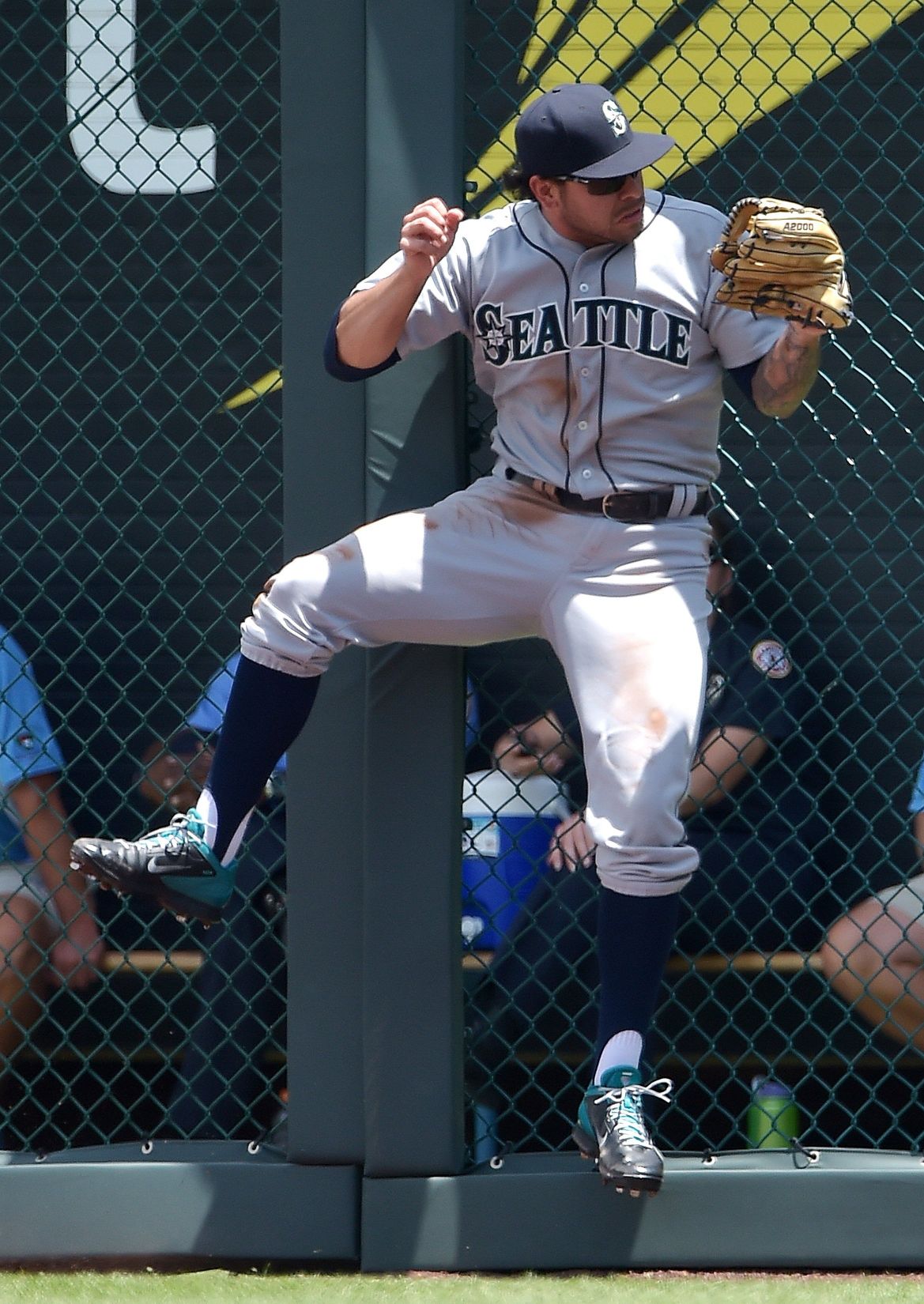