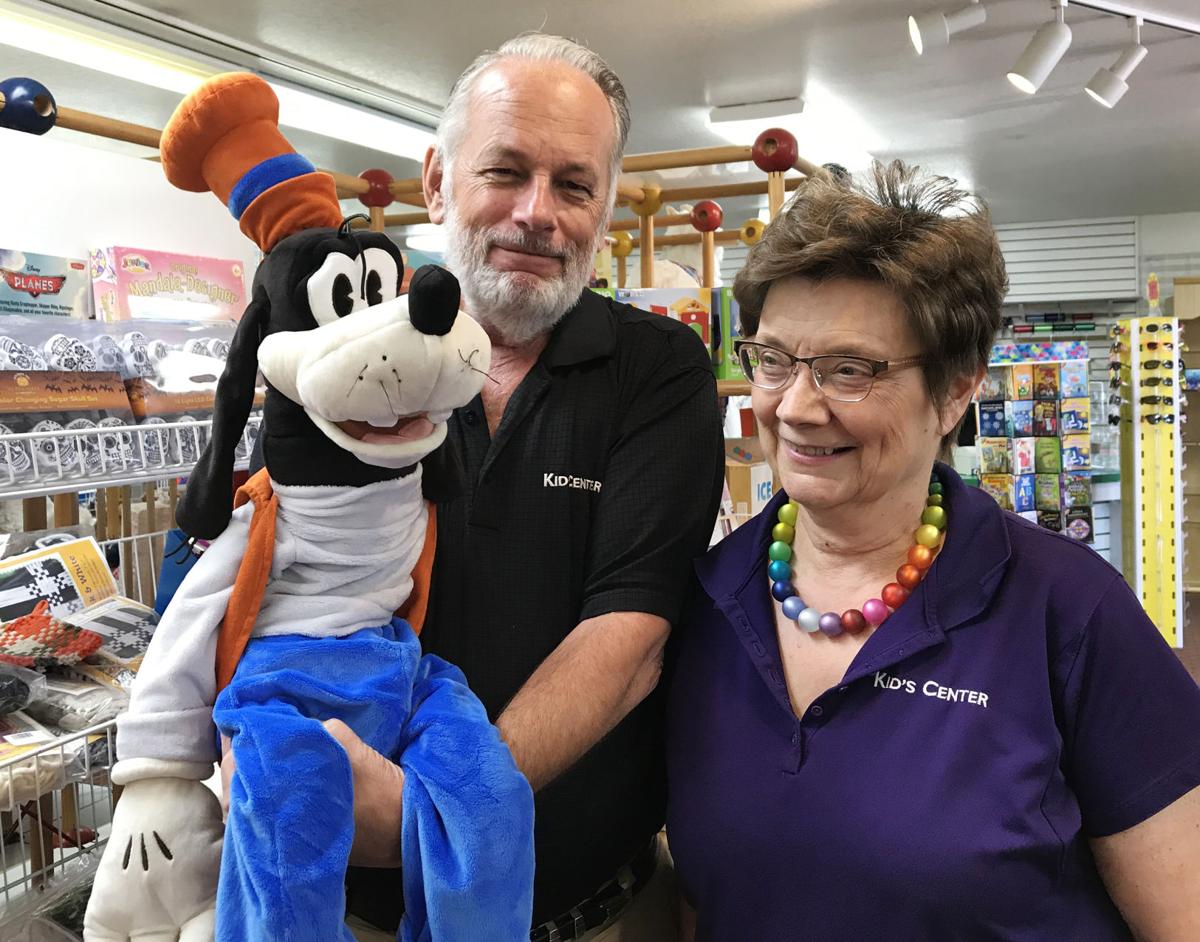 Jim and Retha Davis, owners of Kid's Center, hangout with Goofy during their final weeks in business. 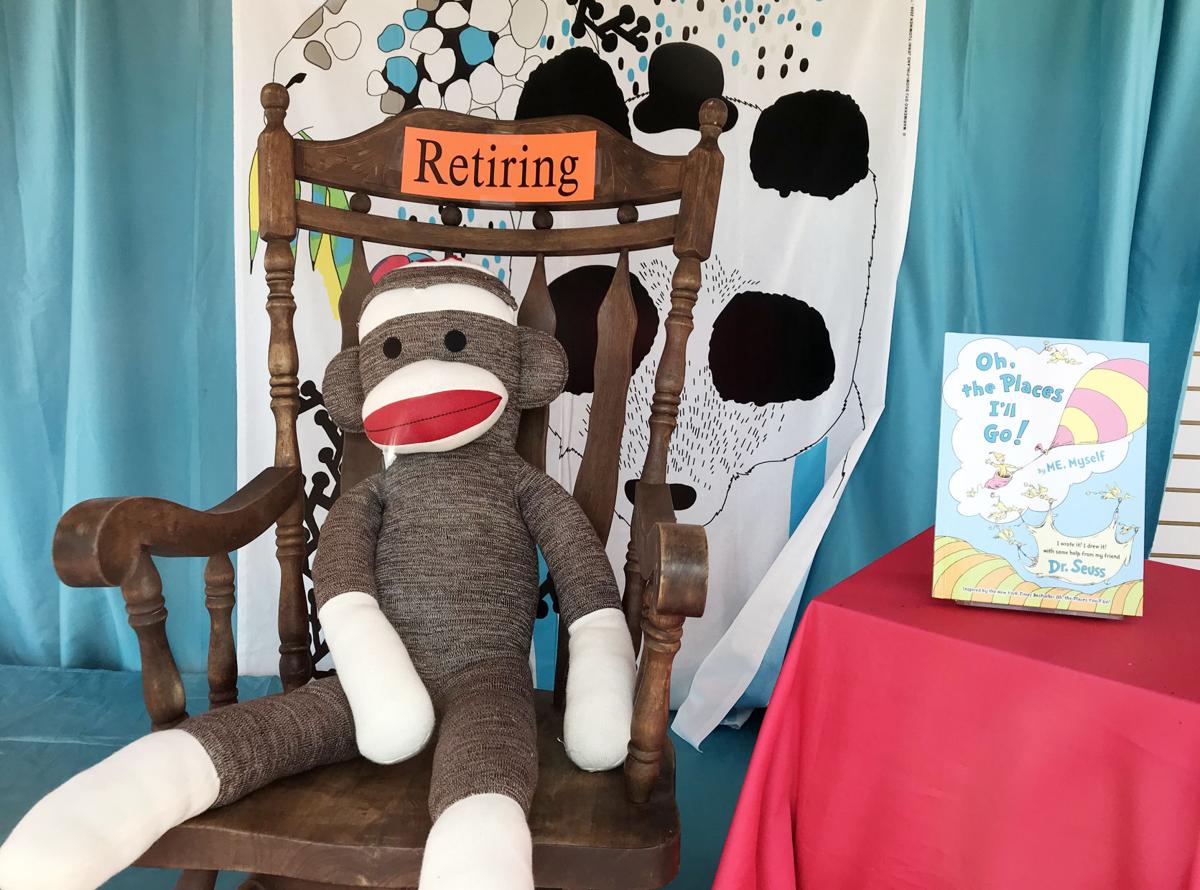 Kid's Center is closing after 30 years in business, so its owners Jim and Retha Davis can retire.

Kid's Center, a local shop specializing in toys, books and puzzles that you wouldn't typically find in chain stores, is closing its doors permanently after 30 years in business.

Sales were still going strong despite the changing retail landscape, but the store's owners, Jim and Retha Davis, are ready to retire.

"We're not closing because of competition," Retha says. "We're really closing because our grandkids are on the east coast and we want to travel. ... We're both past retirement age. I'm almost 70, so why do I want to keep working?"

The Davis children grew up there, acting as product testers and have since moved to New York City and Nashville.

The shop helped put the kids through college, put food on the table and supported the local economy, but now it's time to move on, Retha says.

Before that happens, though, the couple needs to clear out the east side store's inventory.

All products are marked down by 30 percent, except for Legos, which are 10 percent off. Fixtures and display pieces are also for sale. The fate of the building, which the Davises own, is yet to be decided.

A closing date has not been set, but Jim and Retha think the store will be open until mid-June if the inventory lasts that long.

The couple has big plans once the store closes. They are planning to meet their new grandchild in New Jersey, go to a ball game in St. Louis with another grandchild, go on a cruise, visit Disneyland and go to Germany.

Closing is bittersweet, though, because of the relationships the couple has built with its customers over the years, Retha says.

Peggy Sterner has been a customer of Kid's Center since it opened, buying products for her preschool classes, children and now, grandchildren.

Her holiday tradition was to shop there on Black Friday every year with her sister.

When she saw the store closing sign as she drove past it last week, she was shocked.

"I was picking up my sister and drove by and almost drove off the road," Sterner says. "It's been a good long time."

Another customer came into the store earlier this week because he had shopped there as a child and wanted to wander the aisles for nostalgia, Jim says.

Those families and their stories will always be remembered by Jim and Retha.

"We've had good times with our customers," Jim says. "We know their stories."

It's just about pool season, which means it's time to make sure the kids know how to be safe…

Youth transportation and swim passes available now for the summer

Your kids don't have to sit at home all day while you work this summer.

Teens can work out for free at Planet Fitness all summer

Teens ages 15-18 can work out for free this summer at Planet Fitness.

The YMCA is giving kids free swim lessons at SwimFest

The YMCA, in partnership with News 4 Tucson, is providing free swim lessons for kids May 16 through Aug. 1.

Visit the children's museum for $3 on Mondays this summer

The Children's Museum Tucson has fun plans for kids this summer.

This is also for parents of who have adopted and fostered children.