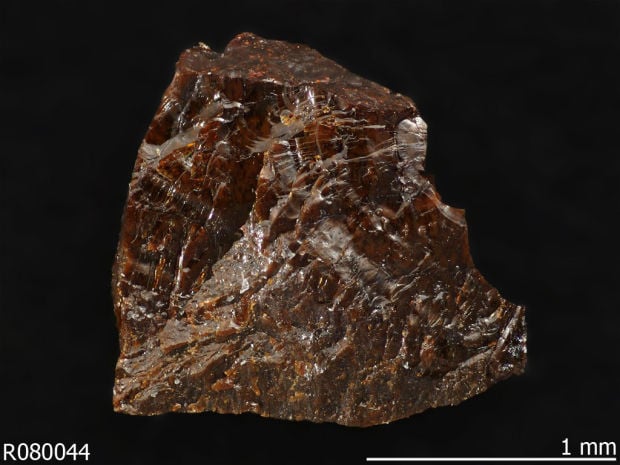 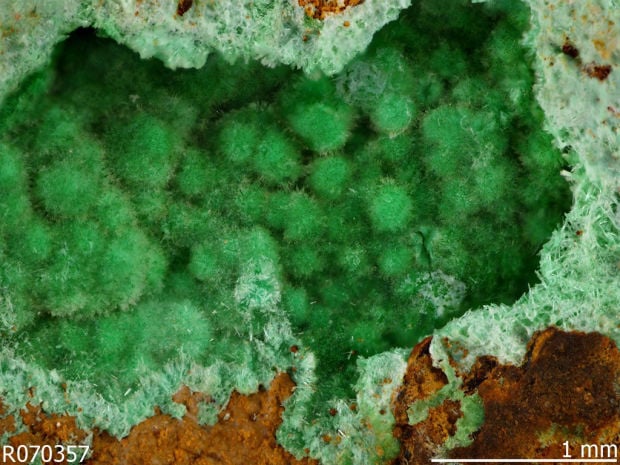 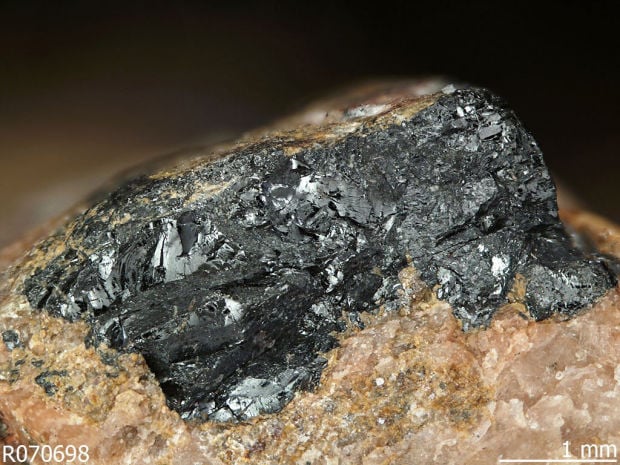 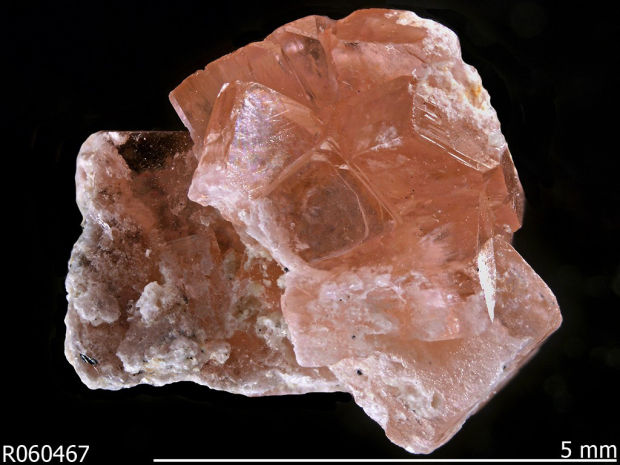 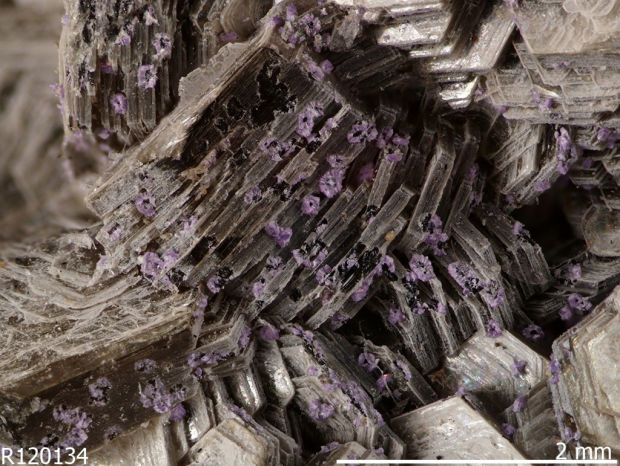 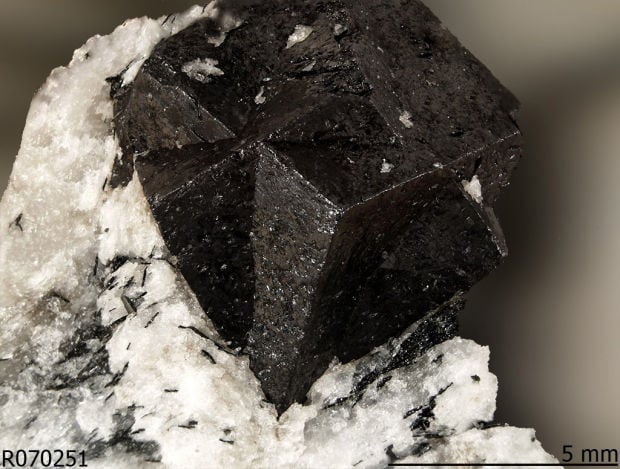 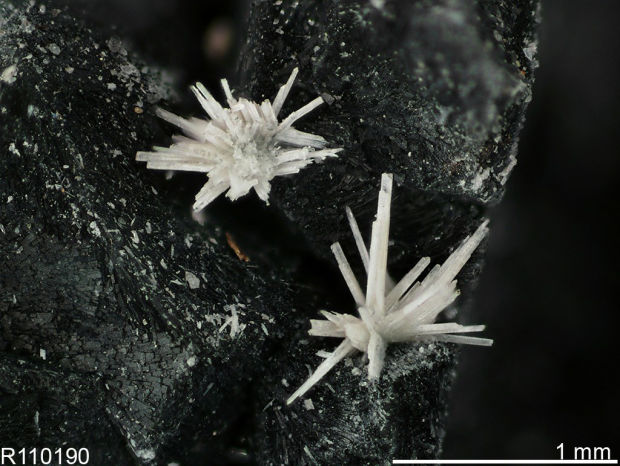 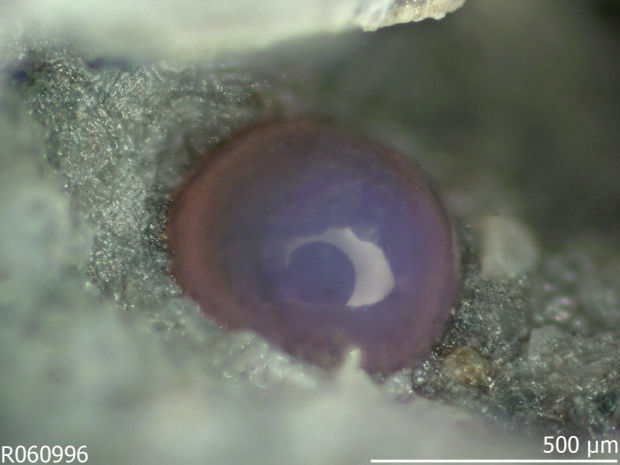 A growing global concern about supplies of "rare earth" elements for computers, hybrid cars and other staples of everyday life has sparked exploration in Arizona and across the Southwest.

A Tucson mining company is looking for the elements on state and federal lands near Tombstone.

An Australian firm found some in La Paz County near California, but ultimately decided the deposit wasn't rich enough to be mined at today's prices.

In New Mexico, three drilling projects are under way or done.

The periodic table includes 17 rare earth elements. They're contained in minerals and are in great demand as critical components of high-tech products and electronics.

State geologists for Arizona and New Mexico and a top University of Arizona mineral researcher say potential exists for finding economically viable deposits here - possibly with the state's extensive copper deposits. One reason for their optimism: Arizona has some rock formations similar to those where rare earth elements have been found in New Mexico.

The export limits have dramatically boosted global rare-earth prices and made many countries, including the U.S., seek other sources.

not much exploration in past

Historically, Arizona hasn't had much rare-earth exploration activity. The conventional wisdom has been that the elements aren't likely to be found here in large enough quantities that it makes sense to mine them, said Lee Allison, director of the Arizona Geological Survey.

A federal rare-earth researcher in Tucson and a mining industry consultant are guarded or skeptical about Arizona's prospects. But the federal researcher, Keith Long, a U.S. Geological Survey official who has written two rare-earth studies, says a full assessment would be wise.

Arizona hasn't done surveys to find out if mining rare-earth elements would make sense in the state. New Mexico, by contrast, has financed major surveys at the rate of $50,000 to $100,000 a year since 1985.

"Looking from the global perspective, which is how USGS looks for things, Arizona is not high on the list of places to look," said Long, a geologist and mineral economist. "But from a state perspective, knowing what you have is important information."

Activity here is picking up.

• Tucson-based Liberty Star Uranium & Metals Corp. has reported finding four of 17 known rare-earth elements in soil and vegetation samples from a deposit just southeast of Tombstone where the company was looking for copper. It has federal mining claims and state mineral exploration permits covering about 9,000 acres.

• The three New Mexico drilling projects are at the Texas border, and in central and south-central New Mexico. Exploration also is occurring near Taos, said Virginia McLemore, a senior economic geologist at New Mexico Tech in Socorro.

• In Southern California near Nevada in late 2010, Colorado-based Molycorp Inc. reopened the Mountain Pass Mine, which had been closed for eight years after operating for 50. It's the only mine for rare-earth minerals operating in the U.S. and one of 10 globally. It employs about 450 people and expects to be producing roughly 19,500 tons of rare-earth-oxide materials a year by mid-2013.

Mineral economist Long's 2010 study identifies about a dozen states, including New Mexico, as principal sources of rare earth deposits in the U.S.

Arizona does not make his list because it lacks the type of rocks likely to contain rare earth minerals. New Mexico, however, has the Rio Grande Rift, a large fault that exposes weakness in the Earth's crust and makes it easier for molten rocks to intrude upward.

Long sees limited potential for Arizona rare-earth elements in Precambrian rock formations near Prescott. As for the Tombstone elements under investigation by Liberty Star, he said the company hasn't released enough information to assess their significance.

Liberty Star president and CEO James Briscoe declined to discuss his company's findings beyond what's in the company's news releases. They say geochemical sampling found one heavy rare earth element - considered rarer and more valuable - and three light rare-earth elements. Liberty Star says it has a rare earth "anomaly" there - a deposit it didn't expect to find - covering at least 7 to 9 square miles.

But Garrett Hatch, a partner in an Illinois-based metals research company, said rare earth deposits he is aware of in Arizona and New Mexico "are not what I would call world-class."

And even if good deposits are found, he said, "you've got to do lots of drilling, lots of analysis, and you've got to figure out can you process the mineral? A lot of this can take several years."

When New Mexico Tech's McLemore spoke last November at an Arizona Geological Society meeting, she said rare-earth deposits might be found here if more was done to look for them.

She disagreed with USGS researcher Long on a key point. She said New Mexico's rare earth-bearing rocks are not related to the Rio Grande Rift but to a separate belt of alkaline-based igneous rock along the Rocky Mountains that's exposed in uplifts bordering the rift. The rare-earth deposits are 450 million years old compared with 35 million years for the Rio Grande Rift, she said.

She said she sees potential for rare earth minerals in Arizona in pegmatites, coarse-grained, igneous rock deposits containing interlocking crystals that are typically found in granite formations. Many central Arizona mountains lie in a "pegmatite belt," running from California east and south to Phoenix and Tucson, she said.

"We know there's rare earth mineralization in the state," Poulton said. "We don't know how many elements exist per deposit, but certainly the geological environment that created copper deposits also has the potential to include rare earths."

Her department and two others are conducting studies related to the processing of rare earth elements. The others are Chemistry as well as Soil, Water and Engineering, she said.

She said that for competitive reasons, the research - financed by a mix of private and public sources - will remain confidential until it's finished in about two years.

On StarNet: See more photos of rare earth elements at azstarnet.com/ gallery and go to azstarnet.com/multimedia for more on this topic.

HOW rare elements are USED

• In electronic devices such as cellphones, laptop computers, iPods and computer chips.

• In military technologies, ranging from guidance systems to night-vision goggles.

• In motors, batteries and generators in hybrid cars.

• In glass polishing and ceramics.

Seventeen types of rare earth elements exist worldwide. The most abundant, cerium, is more common in the Earth's crust than copper or lead, the U.S. Geological Survey says.

All but one rare earth element is more common than either silver or mercury. But they're typically not concentrated at levels that can be economically mined, the USGS says.

The elements are found in up to 300 minerals, but only a few are economically important. They occur largely in uncommon forms of igneous rocks, formed by the cooling of underground molten rock.

The most common of these are alkaline-based formations that melted deep in the Earth and worked their way closer to the surface. Also containing rare earths are carbonatite rocks, consisting of at least 50 percent carbonate materials typically found in limestone rock.

Arizona the next hot spot for rare earth elements?

Why are rare earth elements are important?