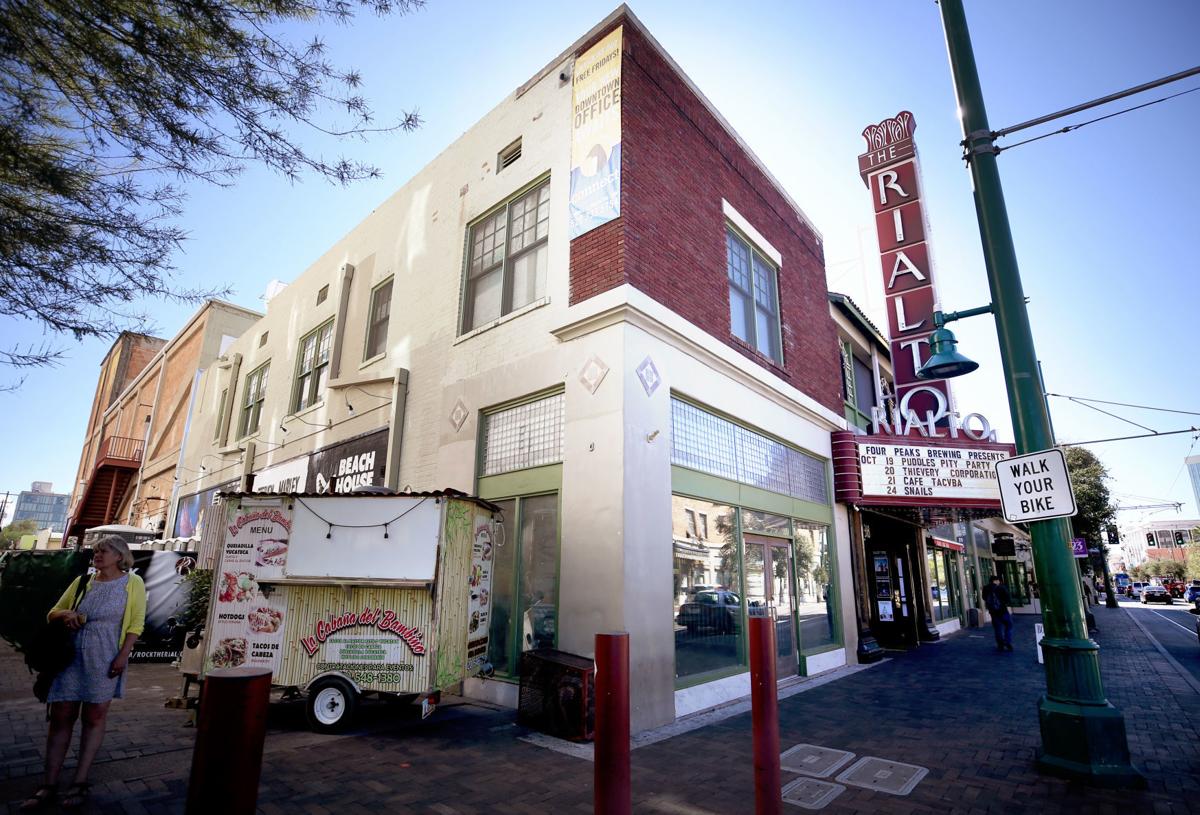 A proposal to build a Marriott dual-concept hotel complex at Fifth Avenue and Broadway has been scrapped and focus shifted to potential multi-use project at the Corbett block on Sixth Avenue and Seventh Street, including a possible hotel.

Scott Stiteler, one of the developers and owner of the Corbett block, said the decision was made after months of feasibility studies at the Rialto site that showed the hotel development would not work there because of shape of the space and its size.

Plans were to build a 16-story structure with close to 250 rooms in both a millennial-focused hotel and an extended-stay hotel.

The Rialto was to move to the Corbett House for about two years during construction.

Renovations are ongoing at the theatre, with some financial backing by developers, but the developer’s design team will now place its efforts on the Corbett block.

“We’re excited about the potential on that historic block,” Stiteler said.

When the hotels were announced last year, improvements to the Rialto Theatre were part of the plan including increased seating and viewing capacity; new concessions, dressing and green rooms; and bus parking.

Curtis McCrary, executive director of the Rialto, informed donors of the decision in a letter Thursday night.

“The Rialto had no role in that decision and, although we are disappointed, we understand the nuances of large, complex and expensive projects are such that sometime they turn out not to be possible,” he wrote. “The project was enticing but we felt not-insignificant trepidation about the disruption represented by moving shop for two-plus years. So we no longer have to contend with that uncertainty.”

In an interview with the Star Friday, McCrary said renovations to the theatre, which turns 100 next year, are ongoing thanks for a successful capital campaign.

He said upgrades to the theater’s bathrooms have been made and some structural work will be completed.

Beyond that, plans for changes to the auditorium are on hold for now.

“We’re not going to be able to do everything we wanted to do,” he said. “We’re going to prioritize, given the resources we have.”

Tucson Real Estate: Alzheimer's institute to open on north side

Banner Alzheimer’s Institute will be built on River Road, east of Campbell.

Tucson Mall is getting a new community arts and makerspace this summer.

The $17 million project will be built on the southwest corner of St. Mary’s and Silverbell roads.