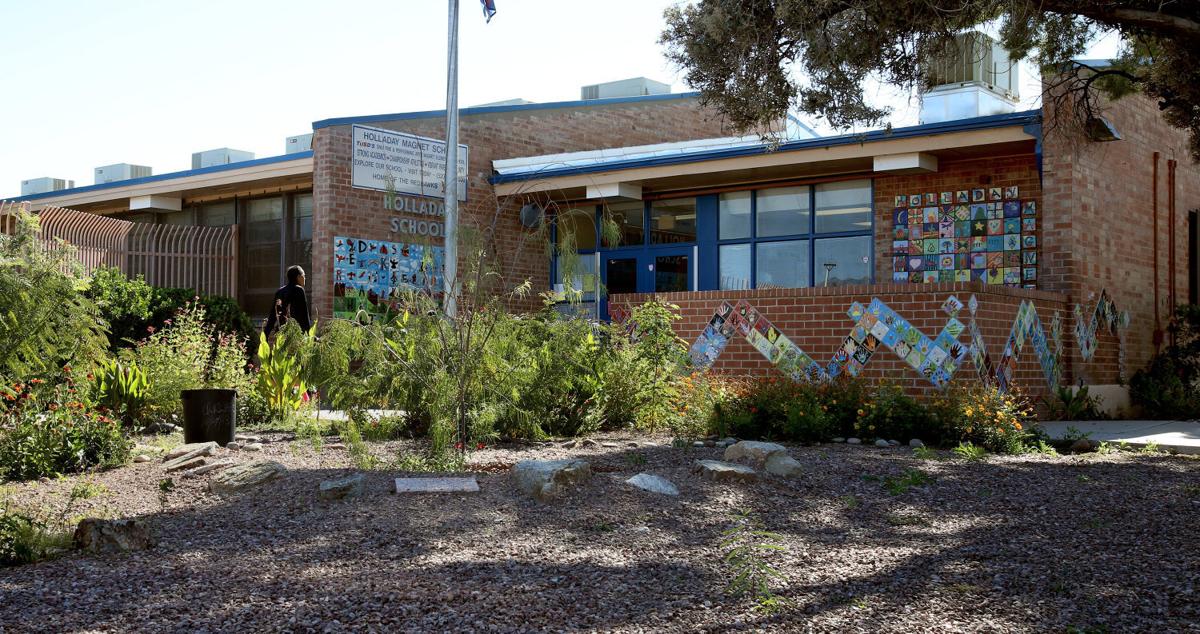 Holladay Fine Arts Magnet Elementary School is one of the eight schools mentioned in the agreement TUSD signed with the Department of Justice. 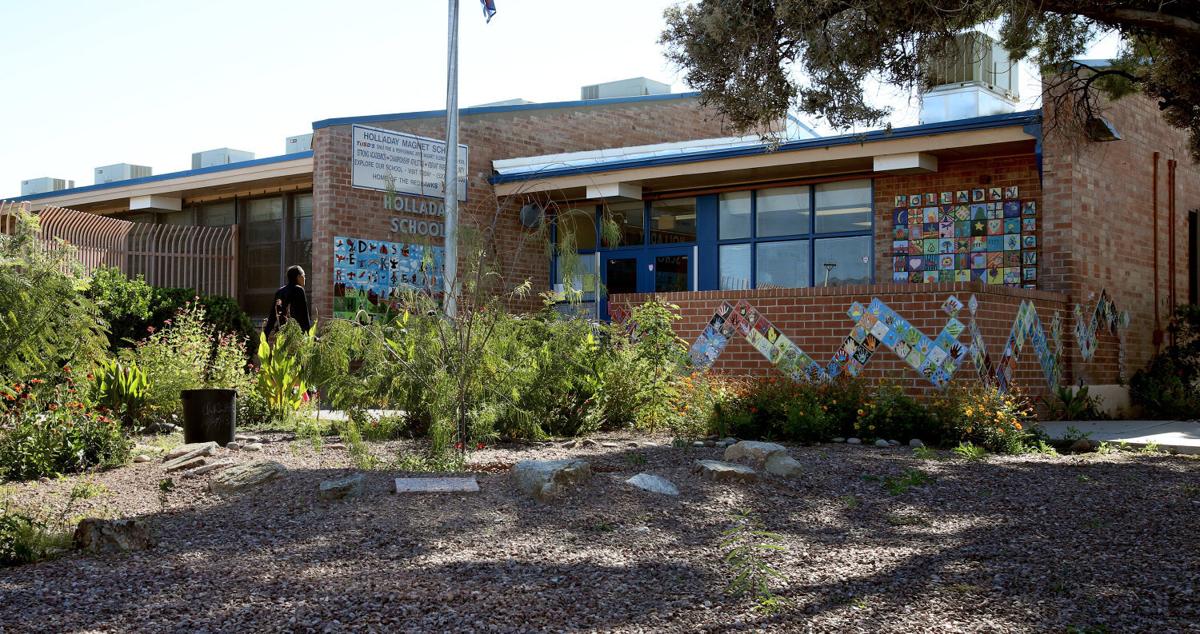 Holladay Fine Arts Magnet Elementary School is one of 26 schools that have significant racial disparities in its teaching staff.

A University of Arizona effort to encourage high school seniors to become math teachers has fallen flat due to an unwillingness by educators to refer students to the program.

Describing the state of education in Arizona as dismal, high school math teachers told UA officials they could not in good conscience encourage their brightest students to go into a profession they chose for themselves.

Directors of the UA’s Center for Recruitment and Retention of Mathematics Teachers say their inability to host this event underscores how devalued and downtrodden teachers feel.

“The teacher response was surprising in one way, but not surprising in another,” said Melissa Hosten, co-director of the center. “We know the climate right now has been such that it’s very challenging for teachers to stay in the profession.

“We know teachers who have left to make a livable wage, so we sort of knew some teachers would be less apt to encourage education. But some of the teachers that have always been supportive of education have said this year, ‘I really can’t; there are so many things in the Legislature that are being proposed that are detrimental to education.’”

Had there been enough interest, this would have been the second year that the center hosted the high school senior-night workshop.

Last year, more than two dozen students were referred to attend by their high school teachers. While only five students showed up from five different campuses, the university was hoping to triple attendance this year by reaching out to not only math teachers, but guidance counselors as well.

An invitation to recruit students that went out to hundreds of educators resulted in only one guidance counselor identifying possible attendees.

Stacy Winstryg, a Vail mother of three, described the situation as sad, but applauded the teachers for responding the way they did.

“I am not one bit surprised,” she said. “I commend teachers for being honest and upfront about the reality of what’s going on in education and how we value our teachers. Until the state turns this around, this will continue happening.”

The conversation about teaching as a viable career path is one Winstryg has had in her own home with her sixth-grader.

“My daughter said she wanted to become an art teacher, and I said, ‘Let’s talk,’” Winstryg said. “I told her I would support her in whatever she chooses to do, but I would encourage her to look into another profession because she would not be able to support herself.”

Being so young, Winstryg’s daughter was able to come up with a different option on the fly — nursing.

“I wouldn’t want to be doing anything else,” he said. “We have many people in our classrooms who feel the same way. Unfortunately, in Arizona, it’s becoming a harsh reality that people have to have some other source of income to be able to survive as classroom teachers, and that is indeed unfortunate.”

Winstryg said she is hopeful that by the time her daughter has to choose a career path that the climate will be much different.

As a member of the Vail Parent Network, Winstryg and others have advocated for educational reform, and she believes that other parents and community members are starting to wake up.

“They’re paying attention to what is going on, so I feel there will be a shift in November, because people are fed up with the powers that be not doing what they have promised to do,” she said.

In the meantime, Hosten and her co-director, Virginia Bohme, will continue their work to recruit math teachers and have emphasized retention efforts by providing training, mentoring services and building a community of support.

One such effort is an induction program that provides coaching for first- and second-year math teachers, complete with monthly workshops and visits to schools.

Of the 80-plus math teachers who have gone through the program over the last six years, only 9 percent are known to have left the profession.

In addition to encouraging members of the public to elect public officials who are education-friendly, Bohme and Hosten believe it is just as important to elevate the profession.

“One portion of the American dream is that idea of financial success, but when you look at those people who have made America great, there is a much bigger piece of that American dream that is that pay it forward, make a difference, change your world,” Hosten said. “Tell me another profession that makes a bigger difference every single day than education and what teachers do.”

Why consider a career as a math teacher?

"Teachers have the opportunity to share that mathematics isn’t doing, it’s not just picking the right formula to use," said Melissa Hosten, co-director of the UA Center For Recruitment and Retention of Mathematics Teachers. "Mathematics is thinking, reasoning, puzzling — grabbing a real problem that exists and determining what you need to learn to solve that problem."

Hectic schedules, no help the norm for Tucson school counselors

Arizona has highest number of students per school counselor in nation.

Focus is on teachers in TUSD, Sunnyside, Vail, Sahuarita and Marana.

Tucson Unified School District to hold hiring fair Friday to fill 186 teaching positions. Instructors will be hired on the spot.

TUSD struggling with vacancies to meet US directive

Justice Department urges TUSD to get teachers for magnet schools.

Pima County's districts would gain about $26 million upon voter approval.

Teacher retention and recruitment continues to be a problem around Arizona.

Holladay Fine Arts Magnet Elementary School is one of the eight schools mentioned in the agreement TUSD signed with the Department of Justice.

Holladay Fine Arts Magnet Elementary School is one of 26 schools that have significant racial disparities in its teaching staff.