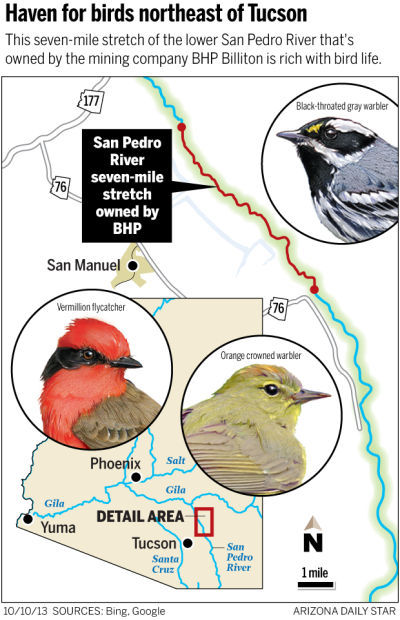 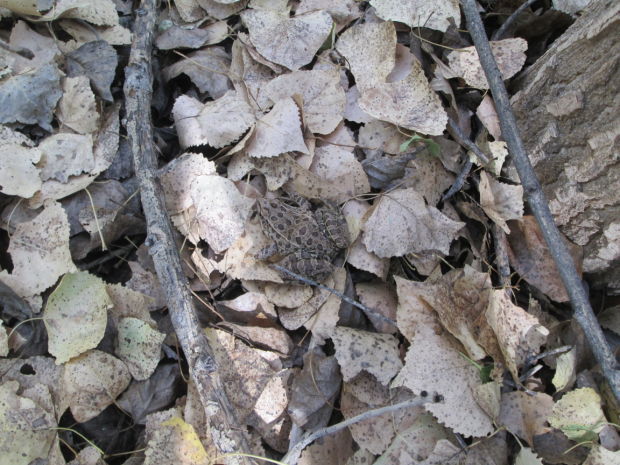 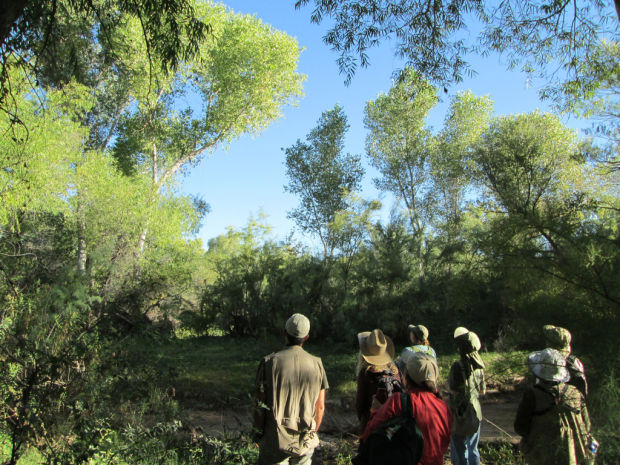 Birdwatchers on a Tucson Audubon Society field trip look for their favorites amidst the giant cottonwood and willow trees along the Lower San Pedro River near San Manuel. 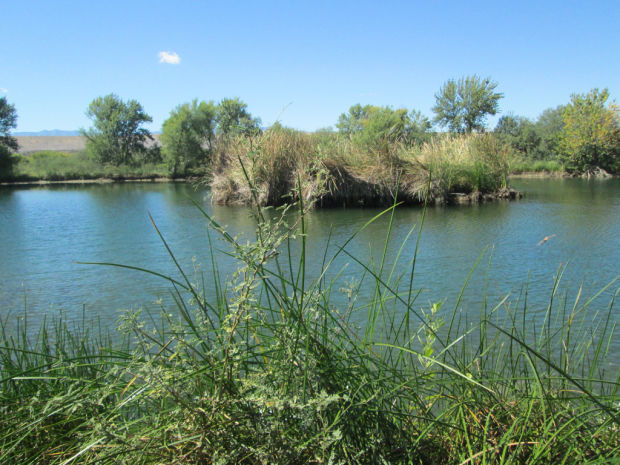 Along the lower San Pedro River, the opening note is the raspy call of the Bewick’s wren, followed by the whistle of the lesser goldfinch. A Gila woodpecker emits a piercing shriek. A song sparrow chips from high above.

Such a symphony is possible on many sections of the San Pedro River, a world-class birding hot spot. But this stretch of the lower San Pedro — in southern Pinal County just east of San Manuel — is particularly unusual: It’s owned and managed by a mining company, BHP Billiton.

On this morning, McFarland is leading 14 bird-watchers on a trip organized by the Tucson Audubon Society, where she works as a conservation biologist. It is a rare chance for any outsider to see this section of river. It’s fenced off with “No trespassing” signs and typically is closed to public entry.

These seven miles owned by BHP contain what Audubon says are among the highest, if not the highest, concentrations of breeding bird densities among 47 “Important Bird Areas” around Arizona that the group surveys every year.

This is made possible in part by the presence of thick stands of cottonwoods and willows towering as high as 50 or more feet along the riverbanks. In part, it’s due to the large stands of saguaro cacti and other classic Sonoran Desert vegetation on higher ground on either side of the river. And in part, McFarland and some other birders say, it’s due to the management of landowner BHP, which used to run a mine in San Manuel.

At the start of the birding trip, the river is dry, rutted and rocky. The riverbed repeatedly splits into two channels and merges back into one, gradually grows muddier, and ultimately starts to show small pools and trickles. At one point where the river is still dry, seven wild turkeys cross it.

More than a mile downstream from the starting point, the gushing of water into the river becomes audible. The source is a 500-foot-deep artesian well, owned by BHP, which the mining company used for its San Manuel Mine until closing it in 1999. Because the well comes from a confined aquifer, lying beneath a clay layer, it’s under pressure and can’t be turned off. So the water now goes into the river, boosting its flow.

A little downstream of there, a black phoebe, a flycatcher with black breast and white belly, stands in the middle of the shallow stream. A bright red summer tanager pokes its head through green leaves high up in a cottonwood. A Lincoln’s sparrow, hidden amid a stand of seep willows, flies into the open, flicks around and dries itself off, with a birder observing, “It took a little bath.”

Later, a Southwestern willow flycatcher, a riparian-dwelling bird that is endangered, flits through a series of salt cedar trees and seep willows, which are not true willows, although their thin leaves resemble those of willows. They’re members of the sunflower family.

“When we measure breeding bird densities, this area is like off the charts,” said Tim Helentjaris, a Tucson-area bird-watcher for 40 years who does volunteer bird surveys for Audubon. “When you do these surveys, you do a point count where you stand in one place for five minutes and count birds. You get 25 counts here, whereas in other places, you get five.”

One reason for this area’s high bird counts, he said, is that the river here is ungrazed; BHP fences it to keep out cattle. Only a few trespassing cows get through.

“To me, it’s rare to find any riparian habitat in the West that’s ungrazed,” Helentjaris said. “There’s a lot of pressure to allow grazing on public land.”

Also drawing birds is the neighboring Sonoran Desert uplands, where purple martins nest in saguaros and drift into the river for insects. Almost 120 purple martins have been spotted by Audubon surveyors on the BHP-owned land this year.

Others drawn to this landscape include the noisy, almost obnoxious yellow-breasted chat, the yellow warbler, the summer tanager, and the gray hawk and common black hawk, both nesting birds here. Also, the highest number of nesting willow flycatchers on the entire San Pedro has been found on this BHP property.

Overall, Audubon has recorded 183 bird species on the BHP land, and the same number on the entire lower San Pedro from around Cascabel to the Gila River, said McFarland, co-coordinator of the Audubon Society’s Arizona Important Bird Area program.

That’s 28 more than it has recorded at the far better-known, 40-mile-long San Pedro Riparian National Conservation Area near Sierra Vista since 2004, in surveys done mainly in the spring and summer. Year-round, the upper San Pedro has drawn as many as 350 species, however.

How did a river get this rich with wildlife under a mining company’s ownership?

BHP’s predecessor, Magma Copper Co., bought this property back in the late 1940s or early ’50s, when it was a farming and ranching parcel, the company said in a statement. For years, the river was also a popular spot for picnickers and ATVers.

It was officially closed to grazing and the general public about 20 to 30 years ago, although the river access point where the property is crossed by a dirt road wasn’t fenced off completely until about 2007.

“The habitat was always good, but the problem is when you have ATVs and people there, they leave trash, and ATVs and cattle can destroy cottonwoods and willows, particularly yellow ones,” BHP said.

Today, the Australian-based mining company says it is preserving this land strictly for its conservation value. “We’ve done a lot of work trying to keep out trespass cattle and vehicles over the last few years. It’s gotten a lot better, but you can’t keep them all out.”

In 2002, it sold another seven-mile stretch of river just north of this one to Resolution Copper Co., which is half-owned by BHP. Resolution is offering that stretch as part of a highly controversial land exchange it’s trying to pull off with the federal government in return for the Oak Flat camping area near Superior, where it wants to mine copper. But BHP has no plans to unload the San Manuel-area parcel, the company said.

Back at the heart of the real estate boom, the company briefly sought rezoning from Pinal County for up to 35,000 homes on other property in the San Manuel area — a proposal that some environmentalists felt could dry up the river with the accompanying water pumping. But the plan collapsed with the economy in 2007. There’s no sign of it being revived.

“We have long-term obligations to maintain that river property,” BHP said. “We’re trying to preserve it.”

UPDATES: Tucson area coronavirus developments, May 24: Here's what we know

Birdwatchers on a Tucson Audubon Society field trip look for their favorites amidst the giant cottonwood and willow trees along the Lower San Pedro River near San Manuel.