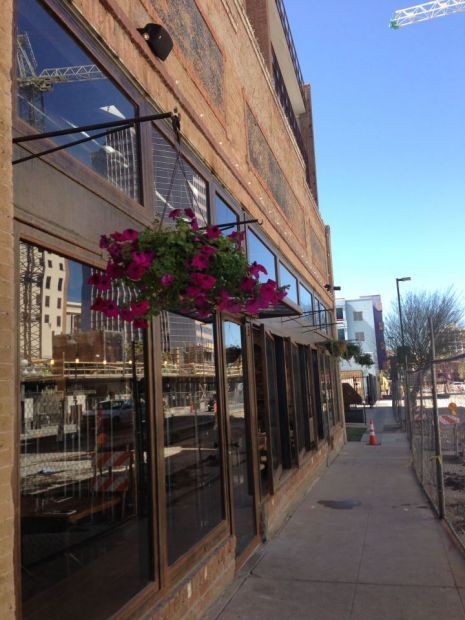 It took the Schwabes a year to renovate the building at 50 E. Broadway. 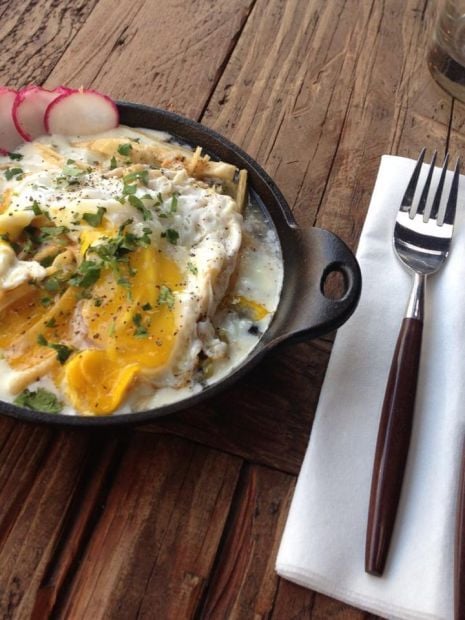 An example of the central Mexican fare you'll find at Penca.

Owners Ron and Patricia Schwabe spent more than a year building out the 1,800-square-foot empty shell of the 1920s building. Most of the materials the couple used was rescued from historic Tucson buildings they have restored through their company Peach Properties.

“We probably collect way too much and then we try to repurpose it in other projects,” said Patricia Schwabe, who runs Penca’s daily operations.

Penca follows recipes from Mexico City that feature a wide variety of chilies, many of them roasted, and a starring role for vegetables. Everything is made from scratch, including tortillas and salsas.

The menu covers breakfast, lunch and dinner with prices running about $8 to $10 for breakfast, $10 to $12 for lunch and $10 to $20 for dinner. There’s a modest bar menu that includes an artisan cheese board with imported Mexican cheeses — no Cheddar here. The international bar pours a variety of tequila, mescal and other Mexican spirits.

It took the Schwabes a year to renovate the building at 50 E. Broadway.

An example of the central Mexican fare you'll find at Penca.