One day, in college at the University of Arizona, a friend asked Ramon Valadez a question that changed his life.

Did he want to go see what happens at a student government meeting? He said yes.

Once a shy, quiet kid at Pueblo High School, Valadez discovered his calling in politics and public service. Now 51 years old and a longtime Pima County supervisor, he’s been a leader in local and state politics for more than 30 years.

After that student government meeting, Valadez met Raul Grijalva — then assistant dean for Hispanic student affairs, now a U.S. Congress member — and campaigned for him when Grijalva ran for the Pima County Board of Supervisors in 1988.

Valadez also interned for Dan Eckstrom — the man he would eventually succeed as county supervisor in 2003.

After college Valadez campaigned for, worked for and was mentored by Ed Pastor, who was the first Latino congressman in Arizona. Pastor died last year.

“All those campaigns were meant to teach me to do the job well,” Valadez said, reflecting. “Mentors invested in me so that I could serve others.”

Valadez is a first-generation American. His parents are from Mexico.

“I always assumed someone in leadership looked differently than me,” he said. But he always felt like he was part of the community, no different than the people around him.

He ran for state representative for the first time in 1996. He was 27 years old with holes in his shoes and he was working crazy long hours.

Eckstrom took him aside on election night, before the results were out, and said, “Radar,” — Valadez’s nickname — “no matter what happens, be grateful.”

He won that election and expressed gratitude for the opportunity to serve. He recently passed the gratitude message to Andres Cano.

One of the lessons Valadez had to learn quickly as a state representative was how to speak up and speak his mind — qualities he admired in others. Latinos are raised to respect their parents and elders, and he found himself surrounded by older leaders.

He was re-elected to a second Senate term when Gov. Janet Napolitano asked him to work for her. He did that job for nine months, and then when Dan Eckstrom retired, Valadez was appointed to succeed him.

Valadez has been supervisor since, and he’ll run again next year.

As a supervisor, Valadez said he has been proud of his role in establishing the Regional Transportation Authority, passing bond elections, creating a model behavioral health system, and guiding a fiscal strategy that moved the county through the recession in a time when the county lost more than 25% of its assessed value without hiking property taxes.

Next up: infrastructure. The county has a plan to address every road in the unincorporated county areas in the next 10 years.

Over his political career, many people have asked Valadez for advice on how to get out the Latino vote, and he said he hasn’t yet found an answer to that problem.

How to get Latinos more engaged in civic life? “We need to make sure our government is about them,” Valadez said.

“In my mind, the government's principal job is to ensure everyone has an opportunity to succeed,” he said. It’s about finding ways to solve our neighbors’ problems, make our communities better, educate our kids, and make a fair environment for people to do business, he said.

He wants people to push a little more to get further than we thought we could, and he’d like to inspire others to get involved. 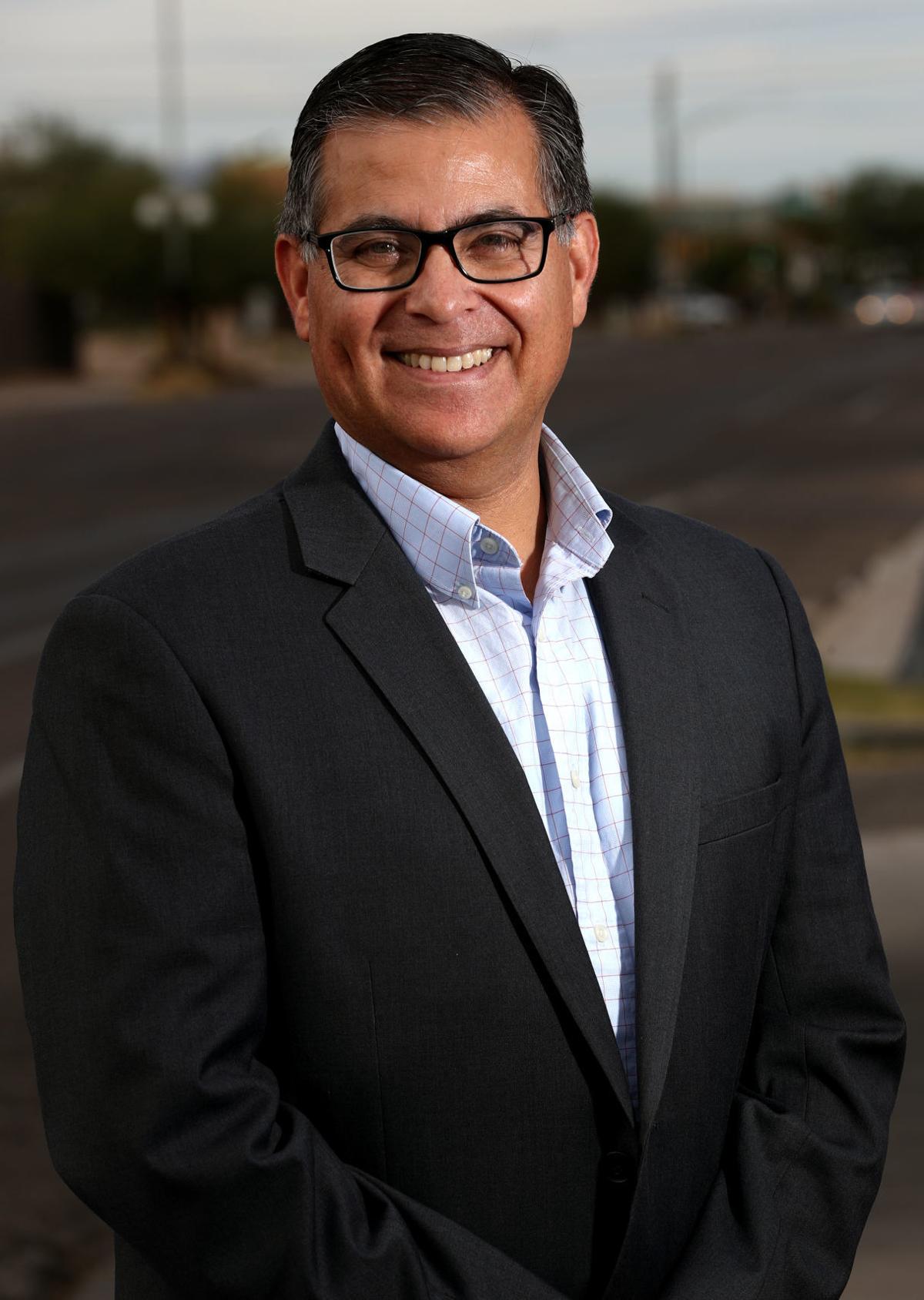 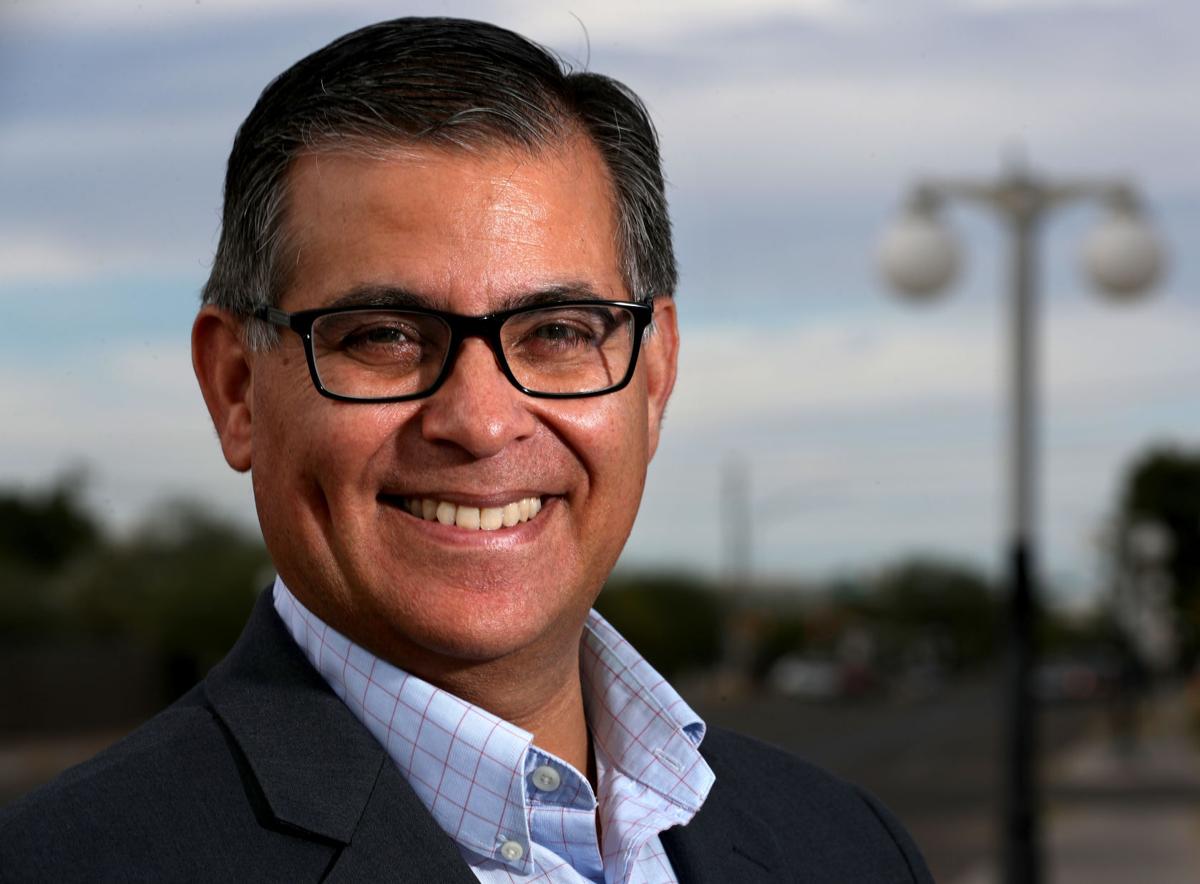