A member of the Tucson City Council said they will no longer partake in the Tucson Rodeo Parade and is asking the city to stop investing in it as long as the Confederate flag is displayed in the procession.

Lane Santa Cruz, the newly elected Democrat council member representing Tucson’s west side, submitted an editorial this week to an Arizona Daily Star reporter and the newspaper’s editorial section after last week’s parade — the 95th year of the procession, which is the largest nonmotorized parade in the United States and part of the annual La Fiesta de Los Vaqueros.

Santa Cruz wrote that their office received multiple calls from upset residents “who were demanding to know why we would allow Confederate flags to fly during the parade,” a flag they called a “symbol of slavery, oppression and white supremacy.”

They said their office contacted the parade committee, but labeled its response as “dismissive,” calling the move a “clear message to our black Tucson community that their historic experience doesn’t matter” and pointing out that February is Black History Month.

“Rather than promote inclusivity, the Tucson Rodeo Parade Committee has fed into Confederate revisionism, which is the narrative that the Civil War was about state rights, not about slavery; that the Confederate cause was just and heroic. This narrative attempts to erase reality, and obscures the fact that the South fought to perpetuate the violent enslavement of human bodies. If you want further evidence that slavery was the central motivating factor driving the Confederacy, read the Articles of Secession,” Santa Cruz wrote in the editorial.

“And until the Tucson Rodeo Parade Committee takes corrective action I will continue to refuse to participate, and I believe that the City of Tucson should stop investing in the parade,” they said.

Removing the Confederate banners from the parade received the support of Mayor Regina Romero, who said in a prepared statement that the flag “has no place in the rodeo parade or elsewhere in our community.”

“The Rodeo Parade is a long-standing Tucson tradition and an event that I’ve enjoyed bringing my family to. That’s why I was surprised to discover that the Confederate flag has been displayed alongside our state and nation’s flags at the forefront of the parade,” Romero said. “I will be respectfully requesting that the Tucson Rodeo Parade Committee remove it from all future parades and instead recognize the history of our city’s heritage by including the Tohono O’odham and Pascua Yaqui flags, with their respective nations’ consent.”

Confederate flags have for years flown at historical sites around Tucson, including the parade, which officials called an “annual celebration of the Western Heritage of Tucson and Southern Arizona,” according to a letter sent to Santa Cruz and provided to the Star by parade spokesman Herb Wagner. Photos from this year’s parade showed two different versions of the flag being flown at the forefront of the parade by the color guard and on the Sons of Confederate Veterans float.

There have been attempts in the past to stop flying the flag, especially in the parade. In 2016, the Tucson Rodeo Parade Committee changed to the “Stars and Bars” flag after it “acknowledged our ignorance” to fly the correct flag for Arizona’s Confederate occupation, Wagner said.

The color guard displays the flags of all governmental entities that have flown throughout Tucson’s history, a list that includes the Spanish, Mexican, Confederate, Arizona and U.S. flag, according to the letter. The Confederate flag is known as the “Stars and Bars,” which features a large horizontal red stripe on the top, a large white stripe in the middle, and another large stripe at the bottom, as well as a blue square in the upper left hand corner with 13 stars in a circle.

That flag flew over Tucson during a nearly 300-day Confederate occupation in 1862.

Additionally Wagner said the Sons of Confederate Veterans has been riding in the parade for “at least 15 years” and acknowledged the group gets complaints about the flag annually. The group’s statement of purpose is “remembering the bravery, defending the honor and protecting the memory of our beloved Confederate Veterans, which includes their memorials, images, symbols, monuments and grave sites for ourselves and future generations.”

The letter to Santa Cruz stated that parade rules “do not allow political or social movement entries,” and that the entry of the Sons of the Confederate Veterans is “historical in nature and correctly portrays the army regiment that was stationed in Tucson.” Pictures of the float show the group was representing Capt. Sherod Hunter, commander of the Arizona unit during the Civil War.

“Although only here for a short time, the Confederate States of America was indeed the government of Southern Arizona,” the letter stated. “The battle flag of the Army of Northern Virginia is incorrectly identified as the flag of the Confederate States of America, and the Parade Committee acknowledge that many people equate it to the issues of slavery. However, to restrict them based on the complaints of some community members would put the Parade Committee in the unenviable position of policing all entries and possibly canceling many due to perceived social or political viewpoints.”

Curtis E. Tipton, a representative of the Sierra Vista-based chapter of the Sons of Confederate Veterans, said Santa Cruz’s argument is “same old, same old,” clarifying that the group has been in the parade for 25 years.

“We fight this battle constantly with the politically correct and perpetually offended,” he said. “The city doesn’t run the parade anyway. If she doesn’t want to go to the parade, that’s fine.”

He said the flag flown by the group — a large red flag with a blue X adorned with 13 stars that was one of the flags of the Army of Northern Virginia — represented “regimental colors,” which were used during battles to notify other Confederate fighters on the smoke-filled battlefield.

“That particular flag wasn’t the national flag or the confederate flag,” he said.

A representative from the city said it did not provide any financial services for the parade this year but the city did provide in-kind services, such as bleachers, a stage and road sweeping following the event. 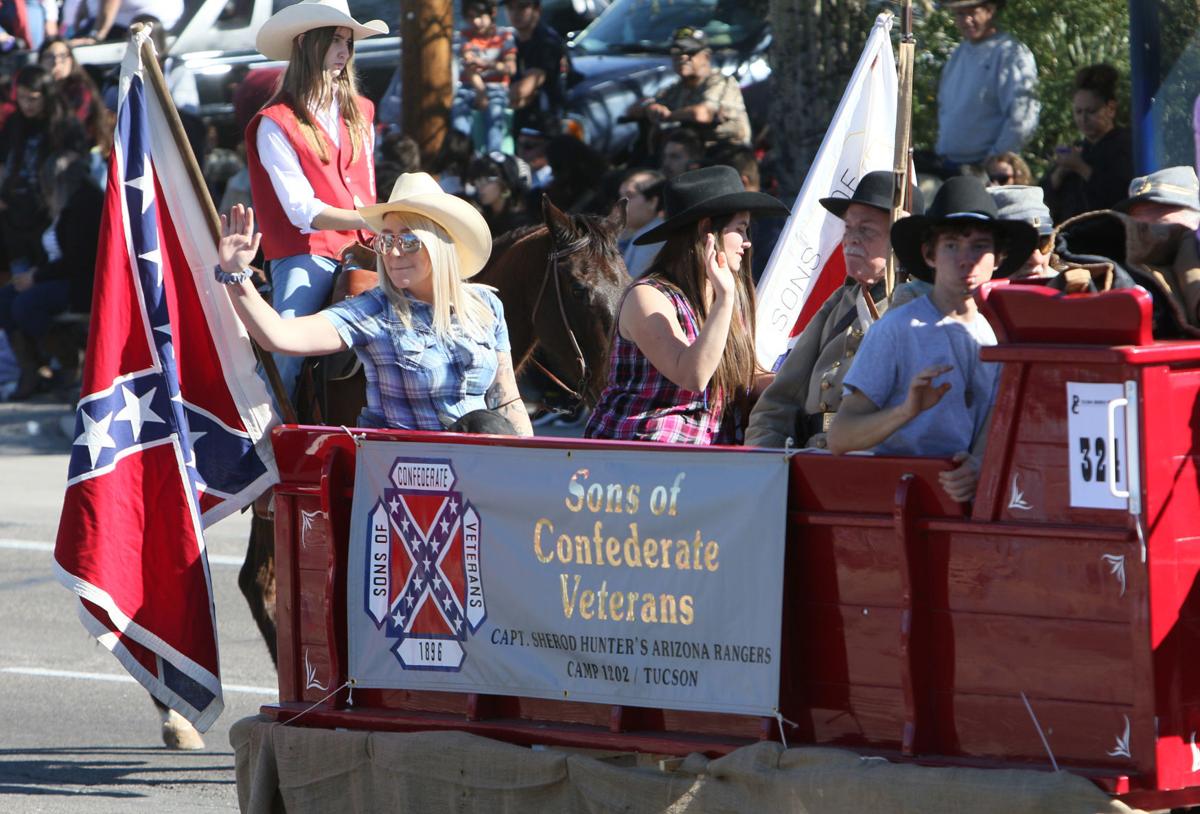 There have been attempts in the past to stop flying the Confederate flag, especially in the Tucson Rodeo Parade. 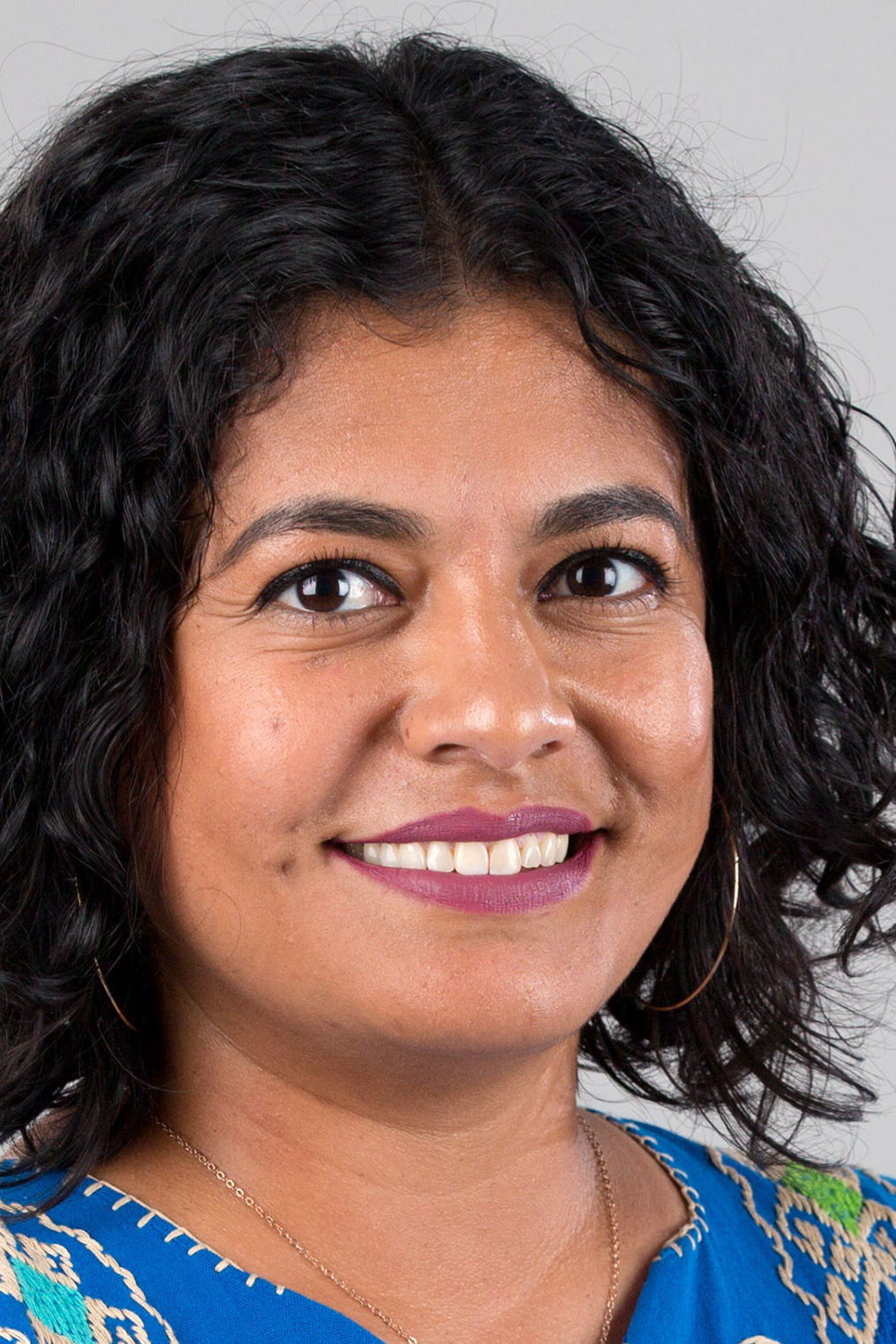 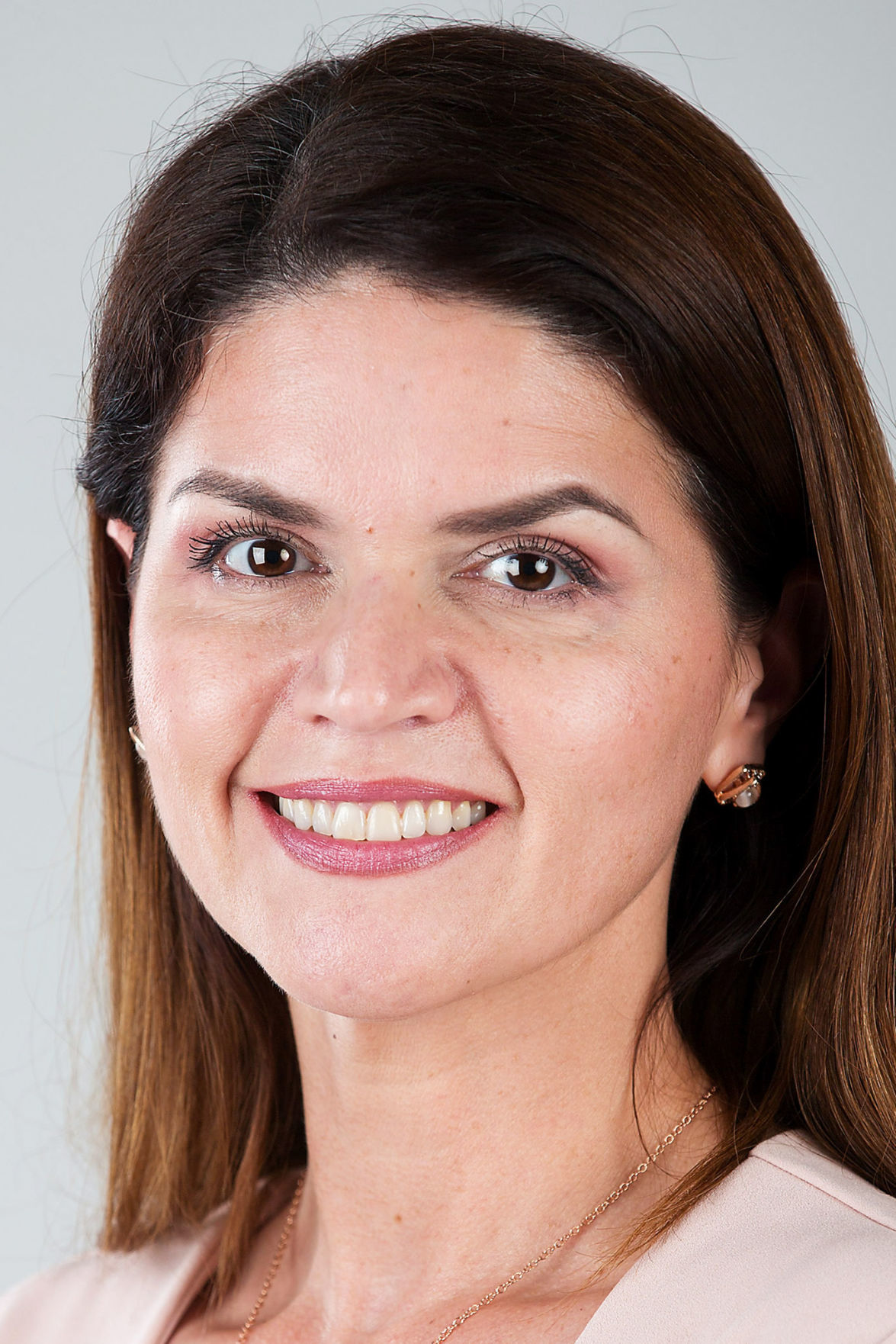