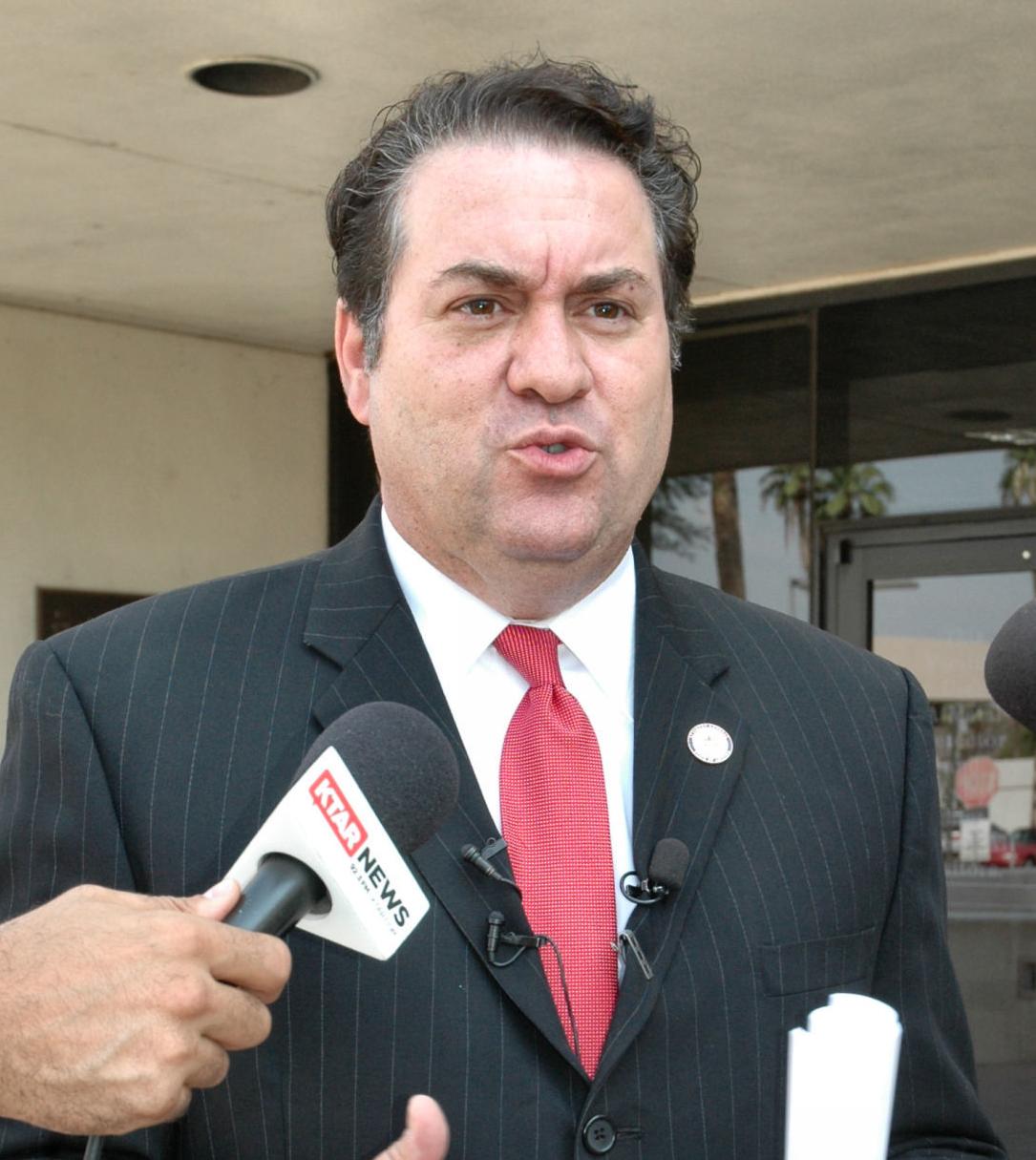 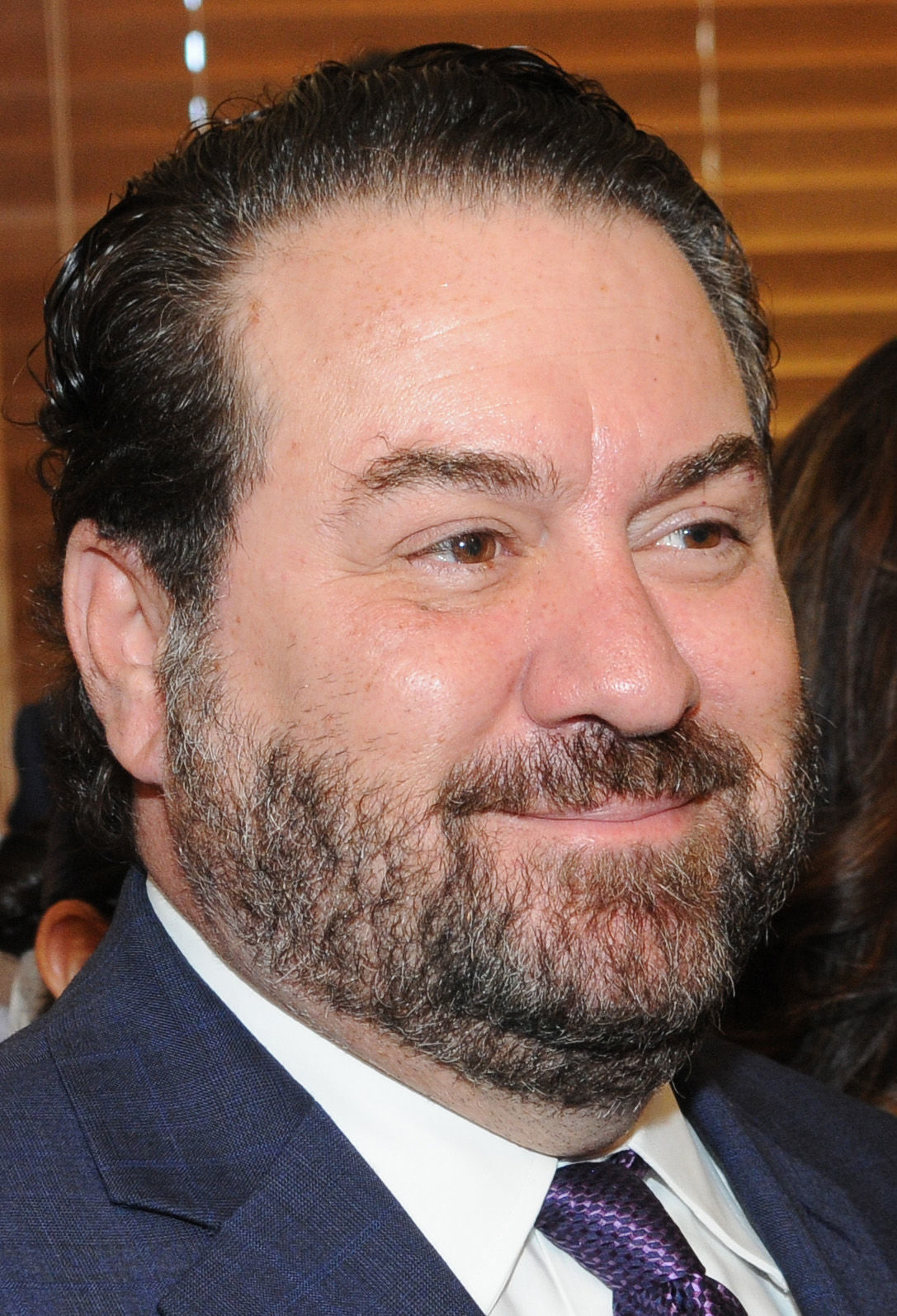 In a ruling Tuesday the three-judge panel said the Arizona Supreme Court has interpreted a state law to say that attorneys general can sue only when they have specific legal authority or have been given the go-ahead by the governor.

In this case, appellate Judge James Morse Jr., writing for the panel, said there is nothing in statute giving Brnovich such a right. And Gov. Doug Ducey, who has been openly hostile to the legal challenge over tuition, has not agreed to let the lawsuit go forward.

But Tuesday’s ruling is unlikely to be the last word, with Brnovich expected to ask the Supreme Court to review its 1960 decision limiting his authority.

He actually appears to have allies in that effort.

Morse and the two other appellate judges, in a separate opinion, suggested there is reason to believe that 1960 ruling was incorrect and should now be overturned. But they said that, unless and until that happens, they are bound by the precedent — and Brnovich cannot get his day in court.

The outcome of that legal fight will have implications far beyond the question of tuition. It ultimately will define whether this governor — or any governor — can block lawsuits with which he or she disagrees.

At the heart of the lawsuit is a state constitutional provision mandating that instruction at state universities “shall be as nearly free as possible.”

There is no dispute that university tuition in Arizona has sharply increased in the past decade.

In filing suit in 2017, Brnovich acknowledged that some of that likely is due to lawmakers sharply decreasing the dollars provided for higher education.

Brnovich, however, contends all that is irrelevant.

He reads the Arizona Constitution to require the Board of Regents to base tuition for Arizona residents on what it actually costs to educate them, above whatever aid comes from taxpayers.

Instead, Brnovich contends, the board has been using other improper factors, ranging from what other state universities charge to the availability of financial aid. He said the board is “essentially concluding that if students can borrow enough money, ABOR is cleared to charge it.”

And Brnovich said the amount of money the universities have raised through higher tuition is greater than the reduction in state tax dollars.

The lawsuit finds other flaws in how much students are forced to pay.

For example, Brnovich said the charges imposed on students who attend on a part-time basis or take classes online is “significantly more than actual cost.” On top of that, he said, the regents require students to pay for unrelated things, like fees for athletics, recreation, technology and health, just to get the education they want.

For the moment — and with Tuesday’s appellate court ruling — all of those arguments are legally meaningless: Without the right to sue, no judge is going to examine the merits of the claim. Anderson said that’s a bad outcome.

“If you look around and say, ‘Who’s sticking up for taxpayers, who’s sticking up for students,’ it’s not ABOR, it’s not any other elected body in Arizona,” Anderson continued. “And we think the people in Arizona deserve a public debate on the merits of whether the rates that ABOR is setting are, in fact, constitutional.”

Even if Brnovich can get the Supreme Court to let him pursue his lawsuit, that does not mean he ultimately will win the case. He still faces another crucial hurdle: What, exactly, does the Arizona Constitution mean when it requires instruction be “as nearly free as possible” — and who gets to decide that?

That question came up after former state legislator John Kromko sued the board after the regents enacted a 39% tuition hike in 2003. But the Supreme Court tossed that case, saying that judges are in no position to decide the meaning.

“At best we would be substituting our subjective judgment of what is reasonable under all circumstances for that of the board and the Legislature, the very branches of government to which our constitution entrusts this decision,” wrote then-Justice Andrew Hurwitz for the court.

Brnovich, however, contends his lawsuit is different because it does not ask a court to determine exactly what tuition is constitutionally appropriate. Instead he wants a ruling that the factors used by the regents to set tuition — the things like what other colleges are charging and who gets financial help — are improper considerations.

“We want to know what the costs are,” he said. “We want to make sure that the Board of Regents is using a formula that is consistent with our constitution and they’re not focused on what the University of Michigan is charging.”

In refusing to allow Brnovich to sue, Ducey said in 2017 he believes that the regents are complying with the constitutional mandates on the costs of instructions.

“Our universities are accessible and affordable,” the governor said at the time. And he said the tuition hikes, including sharp ones, are keeping the cost of instruction within what the constitution requires.

Ducey did more than disagree with Brnovich’s conclusion that the tuition is unconstitutionally too high. He criticized the attorney general for seeking to resolve the issue by filing suit — and doing so without first talking to the regents.

“I’m not a big fan of lawsuits,” the governor said.

And Ducey worried that, no matter what the results, the taxpayers could be the losers.

The legislation would put an extra $102.7 million into universities for the upcoming school year above and beyond the approximately $630 million now allocated.

Used his inaugural speech to point to issue where he differs from governor.

Officials are investigating the death Wednesday of a Pima County corrections officer who was on duty at the Superior Court building downtown.

Tucson police have released the name of the motorcyclist killed in a crash Tuesday on the east side.

According to the lawsuit, Colorado City agencies engaged in a pattern of discrimination against those who were not members of fundamentalist church.