Pima Community College is now among the recent wave of higher learning institutions that will require employees to get the COVID-19 vaccine in the near future.

“This is about safety and the health of our employees,” PCC Chancellor Lee Lambert said at a virtual board meeting Wednesday night, right before it unanimously approved the mandate, which includes accommodations for employees with verified religious or medical exemptions. “We are required to do this because Pima is a federal contractor.”

The board’s vote to mandate vaccines comes in response to President Joe Biden’s federal order that requires all employees of federal contractors to get fully vaccinated against COVID-19 by Jan. 4 of next year.

PCC has approximately more than $4 million in federal contracts, according the Lambert. Its biggest contract right now is with the Air Force Medical Operations, and that partnership allows the college to train future paramedics.

Of PCC’s approximately 2,500 employees, the college has received voluntary proof of vaccination from 900 of those people to date. The 16,000 students enrolled at PCC have not been asked to volunteer their vaccination status and will not be required to get vaccinated, unless they are also an employee of PCC. In that case, they’d be subject to the employee vaccine requirement.

Although Arizona Attorney General Mark Brnovich asked for an immediate injunction blocking Biden’s vaccine mandate, a federal judge denied the request Wednesday and the order still stands. That comes after months of separate litigation sparked by state lawmakers’ attempts to ban Arizona’s public colleges and universities from requiring vaccines, which the Arizona Supreme Court has since declared unconstitutional.

In response to the looming deadline to get all employees of federal contractors vaccinated or potentially lose millions in funding, colleges around Arizona have heeded the warning.

The University of Arizona, Northern Arizona University and Arizona State University all announced last month that their employees, excluding those with exemptions, are required to get fully vaccinated by Dec. 8. The Maricopa County Community College District told employees Monday that it will require the same of its 12,000 employees by Jan. 7.

Now that it has approved the mandate, PCC will develop a plan for implementing it, which will include making “contingency plans to minimize disruption of services and operations due to employees who are terminated due to refusal” to get vaccinated by the deadline.

The college has partnered with the local county health department to offer vaccine clinics on campus and will continue to do so in the months to come. Those sites are also offering booster shots for fully vaccinated individuals.

“This is something the college needs to do,” Demion Clinco, board chair, said. He added that as far as he knows, every member of the board is fully vaccinated. “We’ve tried to lead by example. I think it’s important that to protect each other and our students, and to protect everyone in our community college family, that we do this thing together.”

Kathryn Palmer covers higher education for the Arizona Daily Star. Contact her via e-mail at kpalmer@tucson.com or her new phone number, 520-496-9010.

Kathryn Palmer covers higher education for the Arizona Daily Star. Contact her via e-mail at kpalmer@tucson.com or at her new phone number, 520-496-9010.

The University of Arizona will require all 16,000 of its employees to get vaccinated by Dec. 8.

A federal judge on Wednesday rejected attempt by Arizona's attorney general to immediately block President Biden from requiring federal workers and contractors to be vaccinated against COVID.

A 16-year-old is facing a charge of first-degree murder in connection with the shooting death of a 23-year-old man in midtown Tucson.

One person was hurt in a crash that shut down the roadway in midtown Tucson Friday afternoon.

Graduating with a STEM degree can lead to an in-demand job, but STEM majors also have high attrition rates. A new program at the University of Arizona wants to combat that by giving aspiring professors the teaching experience they'll need to engage more students.

Earlier this month, the UA, through a partnership with the food delivery app GrubHub and Arizona Student Unions, launched a new food delivery service that relies on robots to get the job done.

Tucson is no longer in danger of being financially penalized for its COVID vaccine mandate for city government employees. 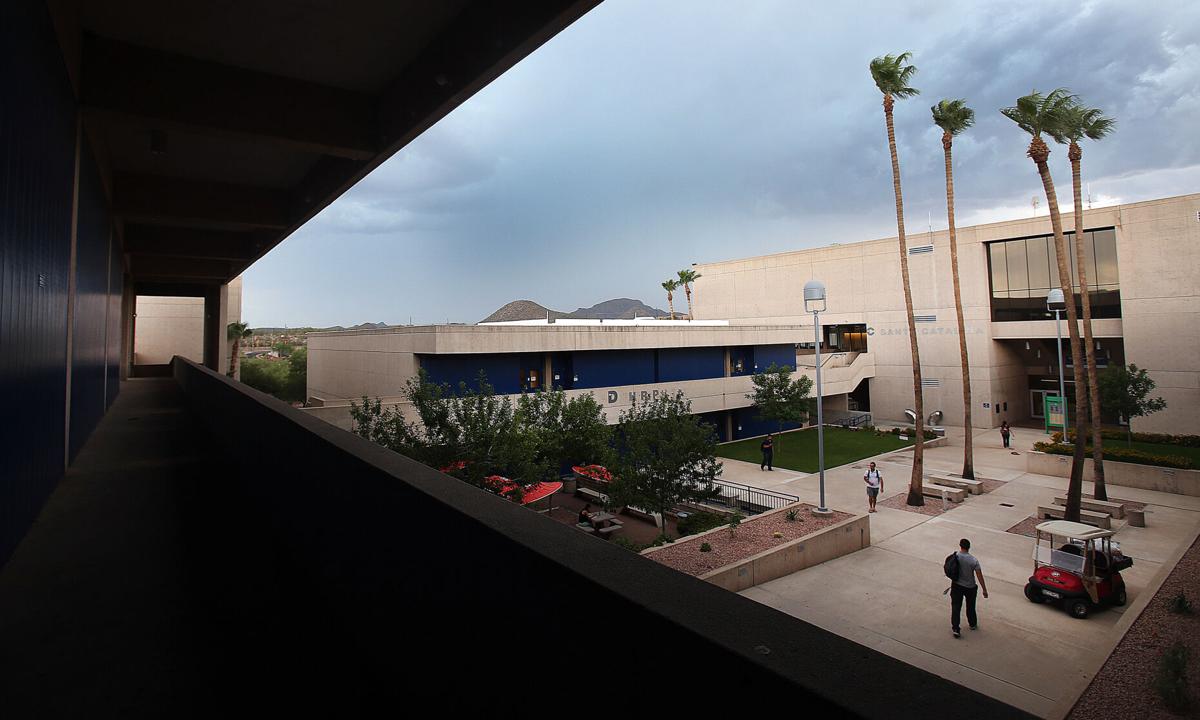 Pima Community College is requiring all employees to be vaccinated against COVID-19. 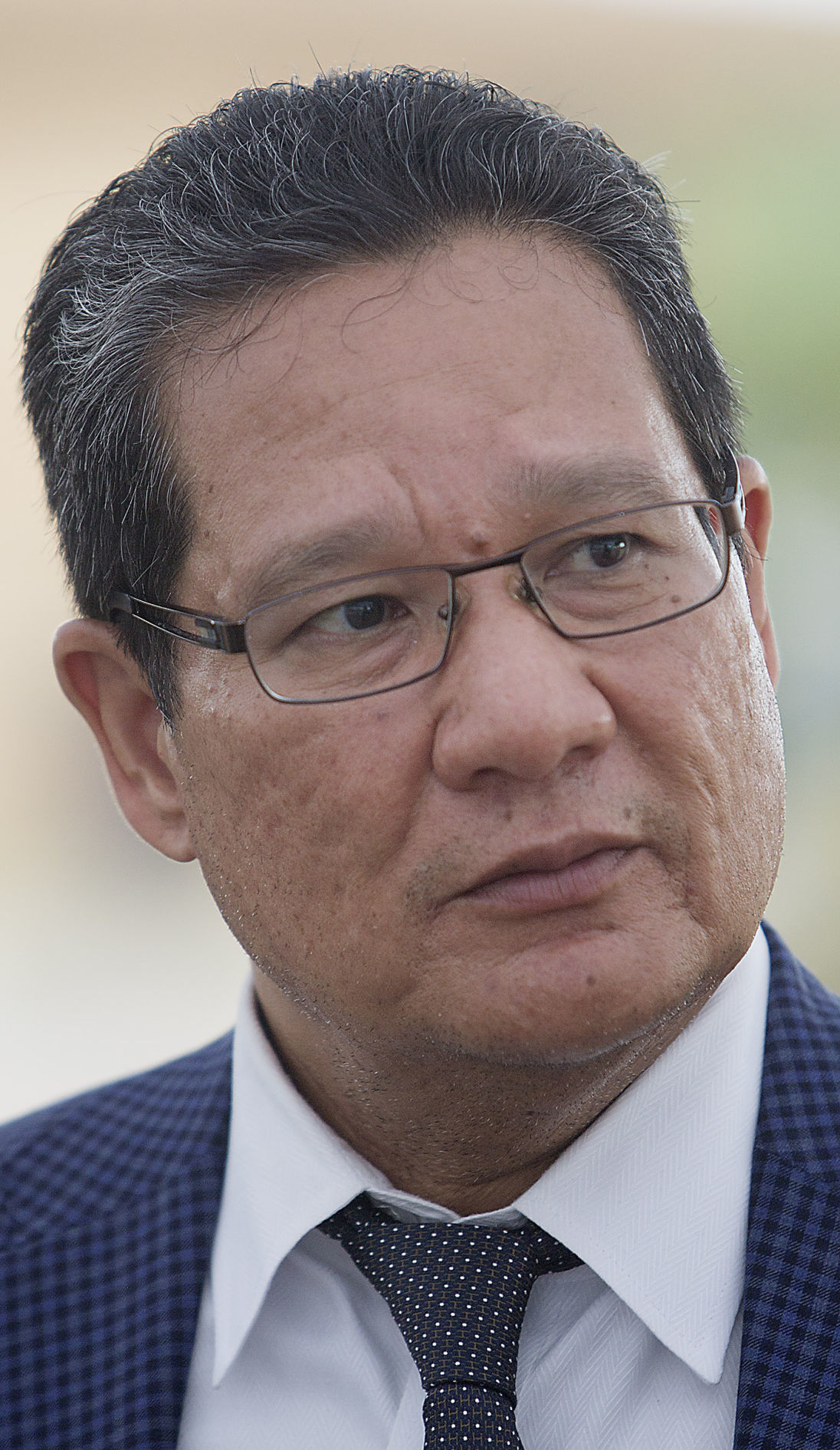