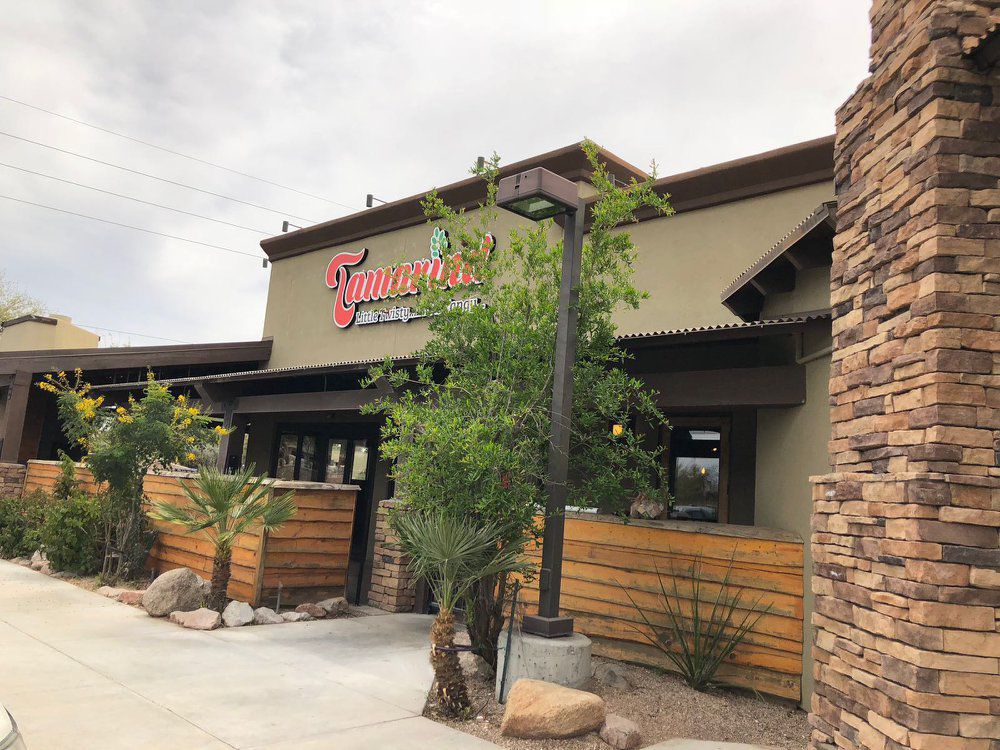 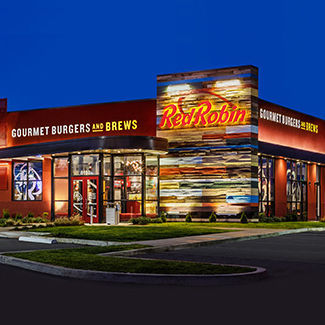 A year after Tucson lost its last Red Robin Gourmet Burgers restaurant, the chain is returning.

Red Robin will open a restaurant in the Bourne Co.’s southwest-side development The Landing, at West Irvington Road and Interstate 19. The company already has broken ground. Officials could not be reached to comment on when the restaurant will open.

Tucson lost its last and oldest Red Robin Gourmet Burgers restaurant on July 4 when the longtime operator, Anne Barnes, lost her franchise. The company never gave Barnes a reason for terminating the franchise, which was an anchor restaurant for the Tucson Mall for 30 years.

Red Robin will join several national chains that already have opened at the shopping center — Chipotle, The Habit Burger Grill and Oregano’s Pizza Bistro. When it is finished in 2020, The Landing is expected to feature some 600,000 square feet of retail, according to the developers.

The area also will be home to a Hooters restaurant and sports bar sometime next year. Hooters is expected to build across the street from The Landing and open sometime in late 2019.

Hooters closed its Marana location on West Ina Road in early 2017, 24 hours before the two-year Ina Road-Interstate 10 construction project got underway. Company officials at the time blamed the construction project, which closed a big swath of Ina Road near the freeway that was not expected to reopen until late 2019.

Hooters had been in Marana since 1999, attached to Bedroxx Bowling at 4385 W. Ina Road.

Meanwhile, Foothills Mall, also a Bourne Co. property, finally found a tenant for the long vacant 7,000-square-foot stand-alone restaurant at 7265 N. La Cholla Blvd. that started out a decade ago as a barbecue joint, was home to a Greek restaurant and then became a sports bar/American comfort food restaurant before closing in 2015.

Tamarind, which describes itself as “the finest Indian, fusion restaurant in Tucson,” opened last weekend. The menu is a fusion of Indian and Chinese cuisine and includes several tandoori, paneer and kebab dishes that lean on the fine-dining spectrum. Entrees start around $12 and go as high as $27.99 for lamb chops. A lunch buffet is available from 11 a.m. to 3 p.m. daily.

Foothills Mall still has four restaurant vacancies, including the 15,000-square-foot space that World Sports Grille by Sega abandoned in 2013. The latest defector was Thunder Canyon Brewery, which closed its flagship restaurant/brewery last September. Owners cited the declining popularity of the mall, which lost a number of anchor retail tenants to Premium Outlets off Interstate 10 and West Twin Peaks Road.

The bowling alley had been a fixture in Marana for 17  years.

When it comes to pizza, plain pepperoni is just plain passé.

A year after Tucson lost its last Red Robin Gourmet Burgers restaurant, the chain is returning.