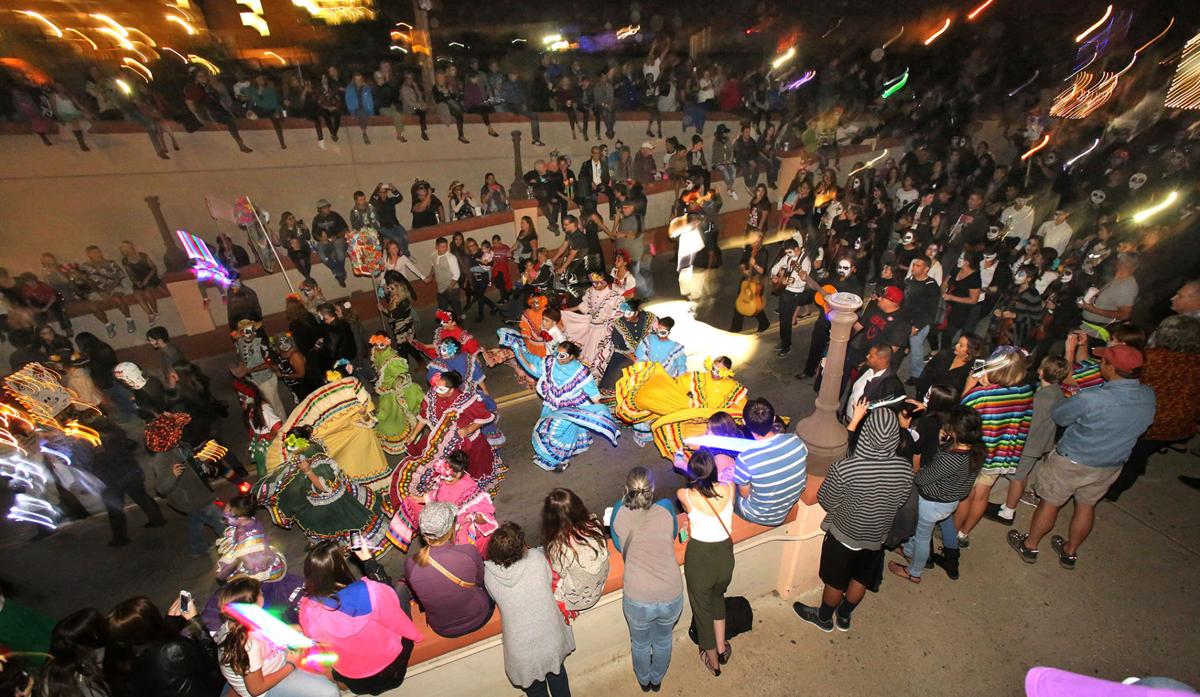 The annual All Souls Procession is moving west.

The massively popular event — more than 150,000 attended last year’s procession — has a new route that takes it away from the downtown area and through Barrio Hollywood and the Menlo Park neighborhood, ending as it has for years near the Mercado San Agustín.

The procession will begin at 4 p.m. Nov. 5 at West Speedway and North Grande Avenue, proceed south on Grande to West St. Mary’s Road, take a short jog east to North Bonita Avenue, and then wend its way south to the Mercado, at West Congress Street and South Avenida del Convento. The walk is a little over a mile.

"Barrio hollywood is very historic," said Katherine Medberry, president of the Barrio Hollywood Neighborhood Association. "We are all excited to share our neighborhood in a positive light doing something that’s so beautiful for the community."

The board and neighbors voted unanimously to host the event at their September meeting, she said.

The budget for the procession, run entirely by volunteers, is about $140,000 according to it's website. The move is likely a budget saver for Many Mouths One Stomach, the non-profit that runs the 28-year-old event designed to honor the dead. The route through downtown was longer — about two miles — and necessitated the closing of the I-10 Broadway/Congress entrances and exits as participants made their way under the freeway to the mercado area. A shorter route also means fewer street barriers, which are also an expense.

This isn’t the first move for the event. For years it began on North Fourth Avenue and East University Boulevard, often making small adjustments for construction. Once the Modern Streetcar began to operate, overhead wires put a limit on the height of puppets and other items participants could carry. The last several years, the procession began on North Sixth Avenue near the underpass.

The All Souls Procession began in 1990 when Tucson artist Susan Johnson was searching for a way to honor her father and process her grief after his death. She was joined by a few other artists. They found it so cathartic they did it again the next year. And the next. It grew each year and eventually it became too big to be contained to sidewalks; permits, police and road barriers became a part of the growing event. Last year, about 150,000 walked. Many held signs, pictures or oversized puppets they had made, painted their face in sometimes elaborate skeletal make-up, and walked to remember those they’ve lost.

The procession has attracted national attention and draws participants from around the country.

The 2016 All Souls Procession in downtown Tucson, where anyone can walk to honor friends, family, pets who have died. Some walk just for the s…

The 2015 All Souls Procession in Tucson, Ariz., while unrelated to El Dia de los Muertos or Day of the Dead nonetheless borrows its respect fo…

Images from this year's All Souls Procession in Tucson, Ariz.

The uniquely-Tucson event, the All Souls Procession, winds its way through downtown to honor loved ones who have passed on, but whose spirits …

With the All Souls Procession happening right around the corner, why not look back at last year's festivities? This year's parade will take pl…

The All Souls Procession hosted in Tucson, Ariz. is an open parade that honors the dead in a celebration of culture and tradition. Take a look…

This year's All Souls Procession will be held on the city's west side. 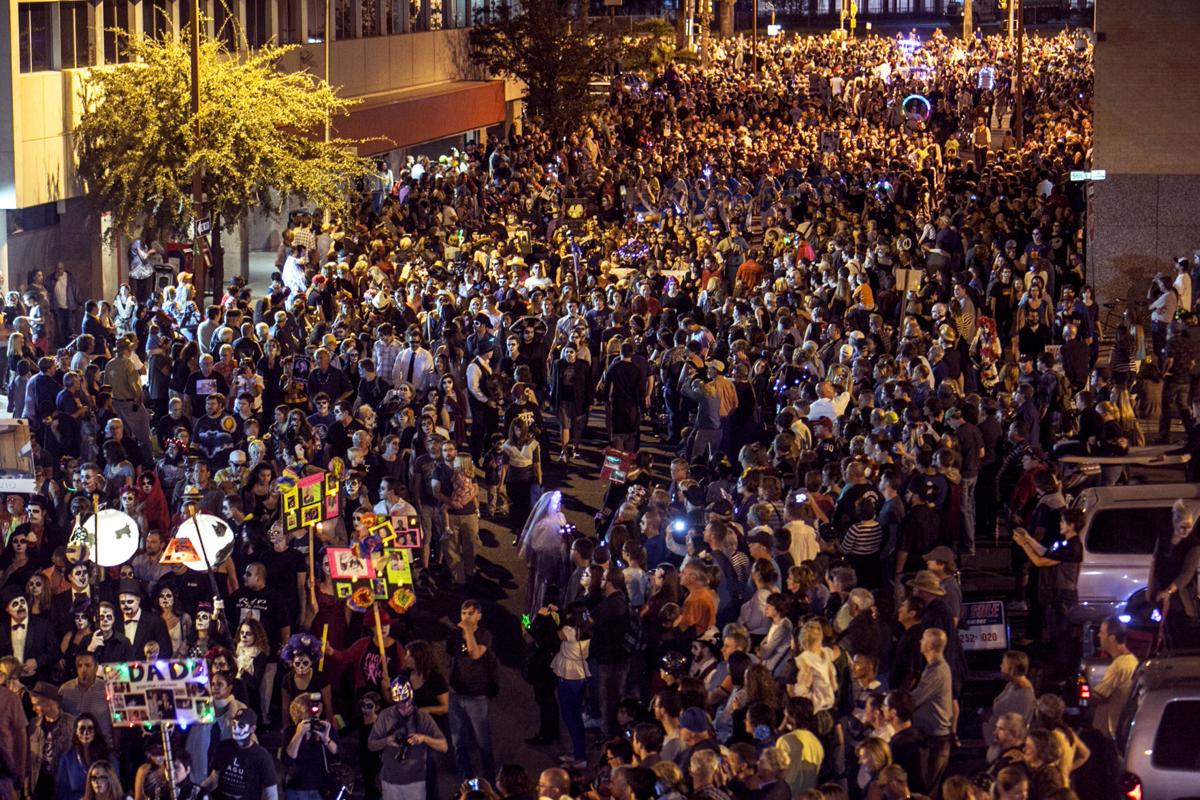 Thousand of people move west on Alameda Street in downtown Tucson during the 2014 All Souls Procession. 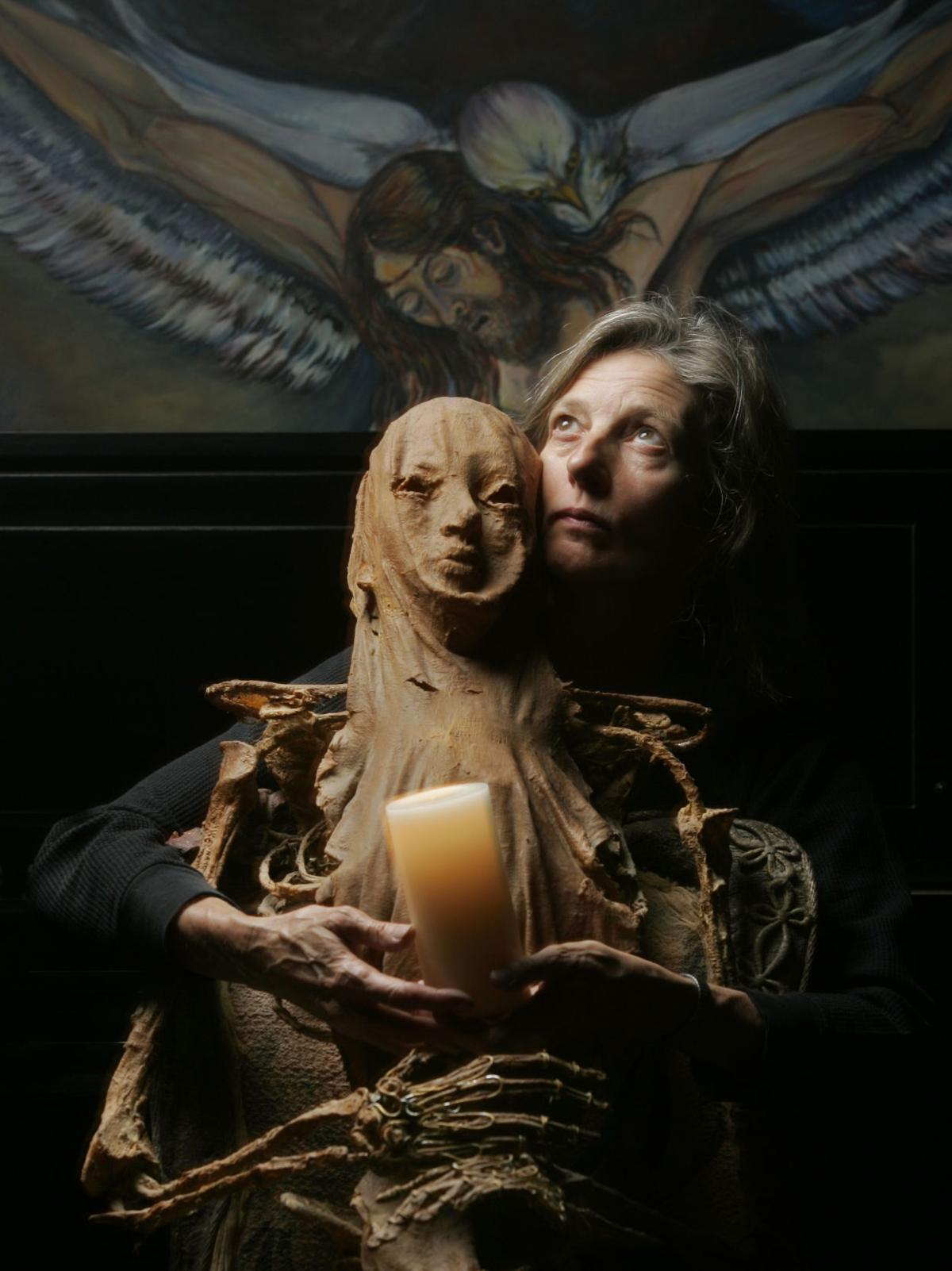 Artist Susan Kay Johnson, pictured in 2006, with a piece she made following the death of her father. Johnson is the creator of the All Souls Procession, an event she started in 1990 as a way to process her grief of loved ones.